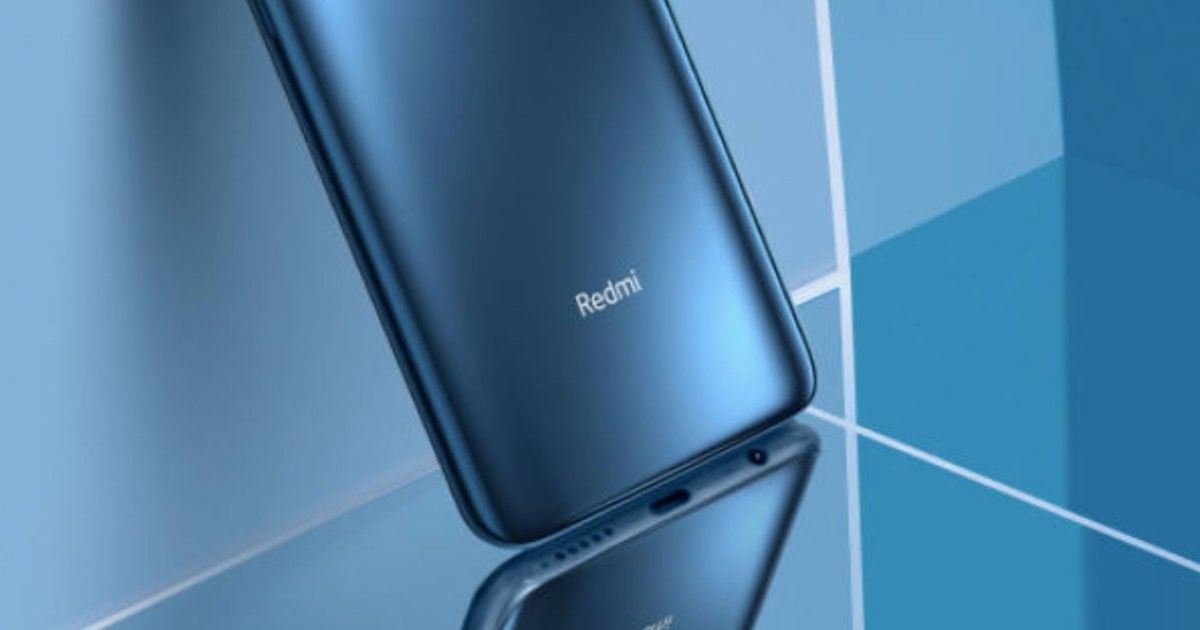 Redmi K40 India launch seems to be around the corner as the handset has received BIS certification with the model number M2012K11AI, as spotted by noted tipster Mukul Sharma. The smartphone is scheduled to debut in China on February 25th and it looks like the phone will launch in India soon after. Separately, the tipster says Redmi K40 may launch in global markets as a POCO device and the same might be the case with the Indian variant as well. This means we may see the Redmi K40 launch in India under the POCO branding though it is listed under Redmi at the moment.

Redmi K40 receives the Indian BIS certification. Launch imminent. As I leaked earlier, the global variant will launch as a POCO device, could be the case with the Indian variant as well.#Xiaomi #Redmi #RedmiK40 #POCO pic.twitter.com/o8aqW0Zkv7

Redmi K40 is expected to come with a centre-aligned punch-hole cutout on the front to accommodate the selfie snapper and house a rectangular camera module at the back with curved corners. The camera module seems to house two large camera sensors and two smaller ones. The Redmi K40 Pro design is also similar to the vanilla model.

While not much is known about the Redmi K40 in terms of specifications, it is expected to sport an FHD+ display with a 120Hz refresh rate and an LCD panel. The phone is said to be powered by the MediaTek Dimensity 1200 chipset or the Qualcomm Snapdragon 870 SoC paired with 6GB RAM and 128GB internal storage that is further expandable. The phone is likely to boot Android 11-based MIUI 12.5 custom skin out of the box. It could come with 5G connectivity support as well, in addition to dual-band Wi-Fi, Bluetooth 5.0, GPS, and USB Type-C port for charging and data sync.

Separately, Redmi K40 Pro is also in the works and it is expected to arrive with Qualcomm Snapdragon 888 SoC, QHD+ AMOLED display, 120Hz refresh rate, and 256GB internal storage. The handset is touted to arrive with a 108MP primary camera as well. That’s pretty much everything we so far know about the Redmi K40 series phones but we should learn more details soon.