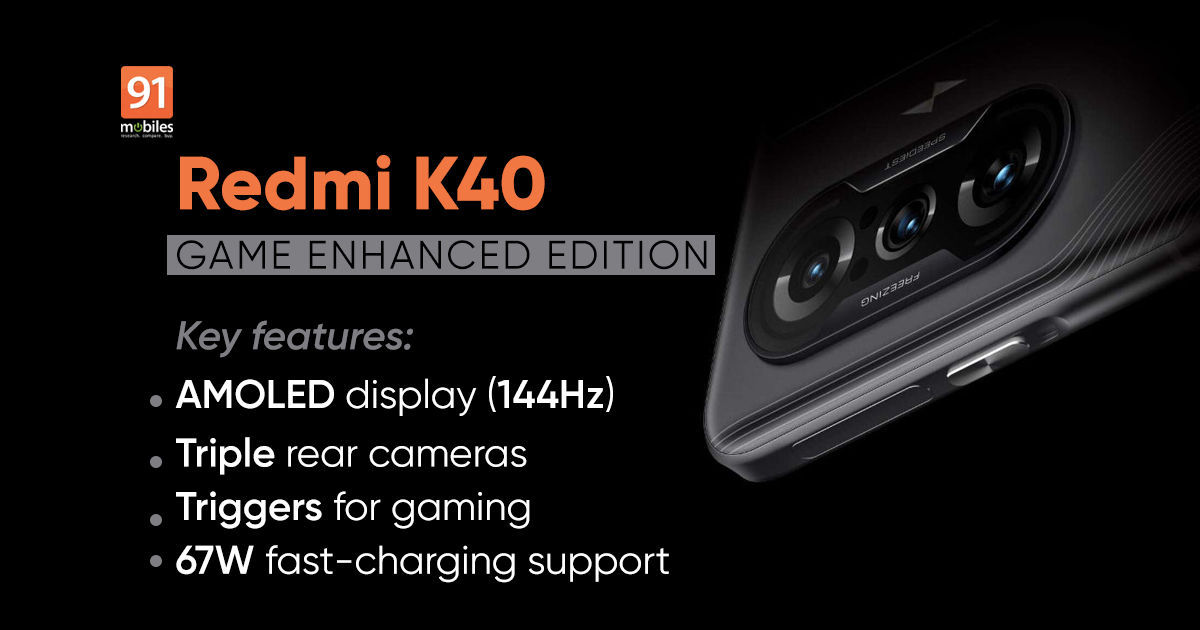 Redmi K40 Game Enhanced Edition is scheduled to launch later today in China. As the name suggests, it will be a special gaming edition of the standard Redmi K40 that was introduced back in February. The recently teased promotional image had revealed the Redmi K40 Game Enhanced Edition will have buttons on the right-hand side of the device that will function as gaming triggers. The company says that it will have a thin and beautiful design and will be a hardcore gaming phone. It has a punch-hole design on the front for selfies and video chats, triple cameras on the back with a laser-autofocus system. 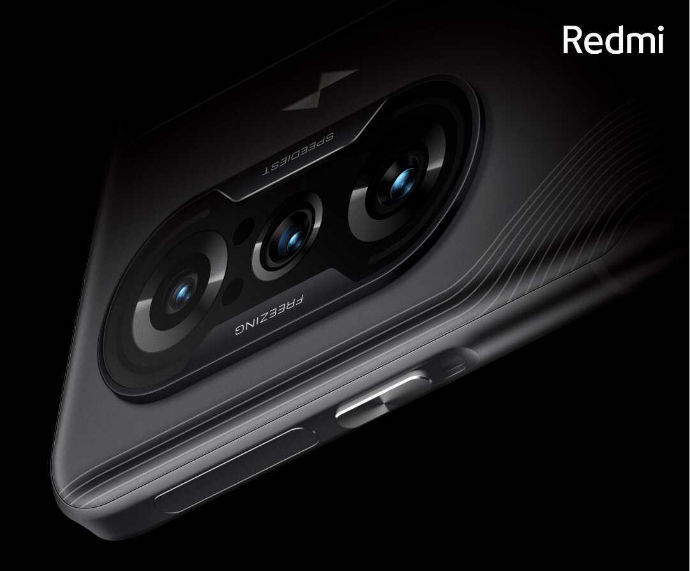 The teaser video shows the Redmi K40 Game Enhanced Edition will come with a pulsating ambient light that is built around the triple camera setup. The LED light switches between different colours and this not only works with games but also serves as a notification LED for calls, messages, and charging. The colour can be customised for any of these functions. Redmi K40 Game Enhanced Edition has pop-up shoulder buttons that can be retracted and released with a textured switch.

Redmi K40 Game Enhanced Edition sports a flexible OLED display with a 120Hz refresh rate, 480Hz touch sampling rate, HDR10+, and 1.8mm bezels on three sides. The phone is confirmed to be powered by the MediaTek Dimensity 1200 SoC. The phone will pack a 5,065mAh battery with support for 67W wired fast charging. Unfortunately, the other specifications of the Redmi K40 Game Enhanced Edition are under wraps, but we can speculate they could be similar to the standard Redmi K40.