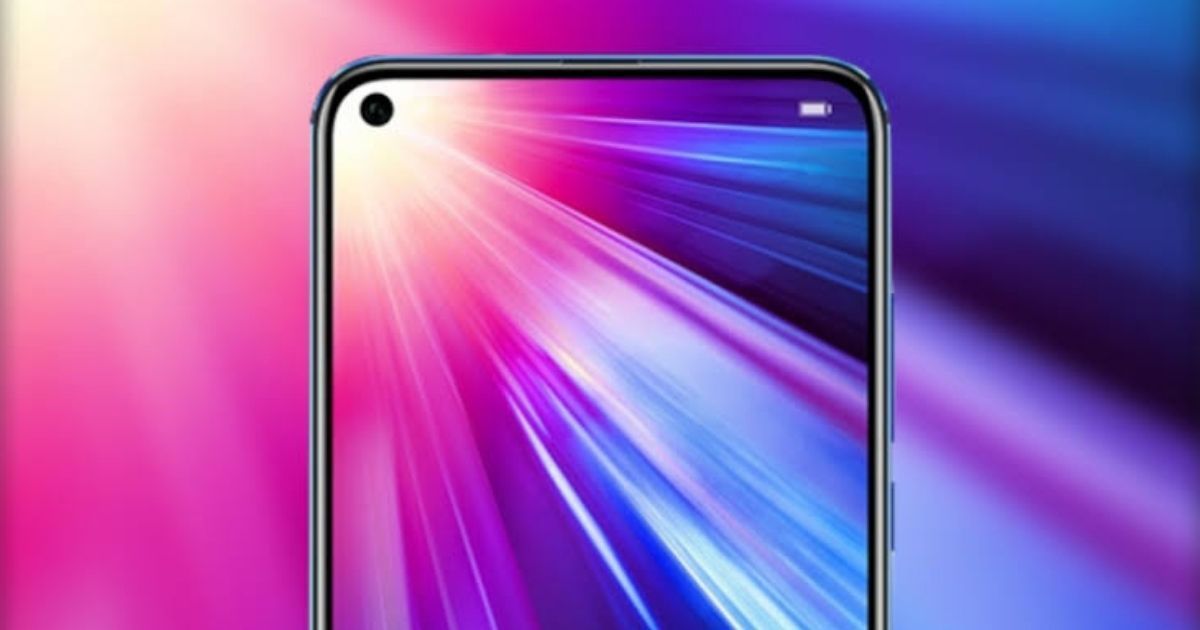 Redmi K40 series launch is expected soon and there have been reports in the past that the vanilla Redmi K40 will launch first while the K40 Pro will launch at a later time. Now, alleged live images of the Redmi K40 have surfaced on Weibo. The images partially show the handset’s design, including the display and rear camera system. One of the alleged live images also shows the Redmi K40 running AOSP software, leading us to believe the phone could be in the testing stage still. The same image also reveals the phone will come with a 128GB storage option. Redmi K40 has a centre-positioned punch-hole cutout for the selfie camera and a redesigned camera layout, with a large sensor on the top and three other lenses arranged in a triangle shape. There’s an LED flash and what seems to be a laser autofocus present outside the camera module. The 3.5mm audio jack, speaker grille, and USB Type-C port are at the bottom. Lastly, the SIM tray tool is on the left side, while the volume rocker and power button could be on the right. The leaked live images of the Redmi K40 could be fake, so it would be wise to take it with a pinch of salt.

Based on past reports, Redmi K40 specifications could include an OLED display, 120Hz refresh rate, 5G connectivity, and Sony IMX686 primary sensor. The phone is expected to ship with the MediaTek Dimensity 1000+ SoC, Android 11-based MIUI custom skin, and at least 6GB RAM. We should learn more details about the Redmi K40 going forward.