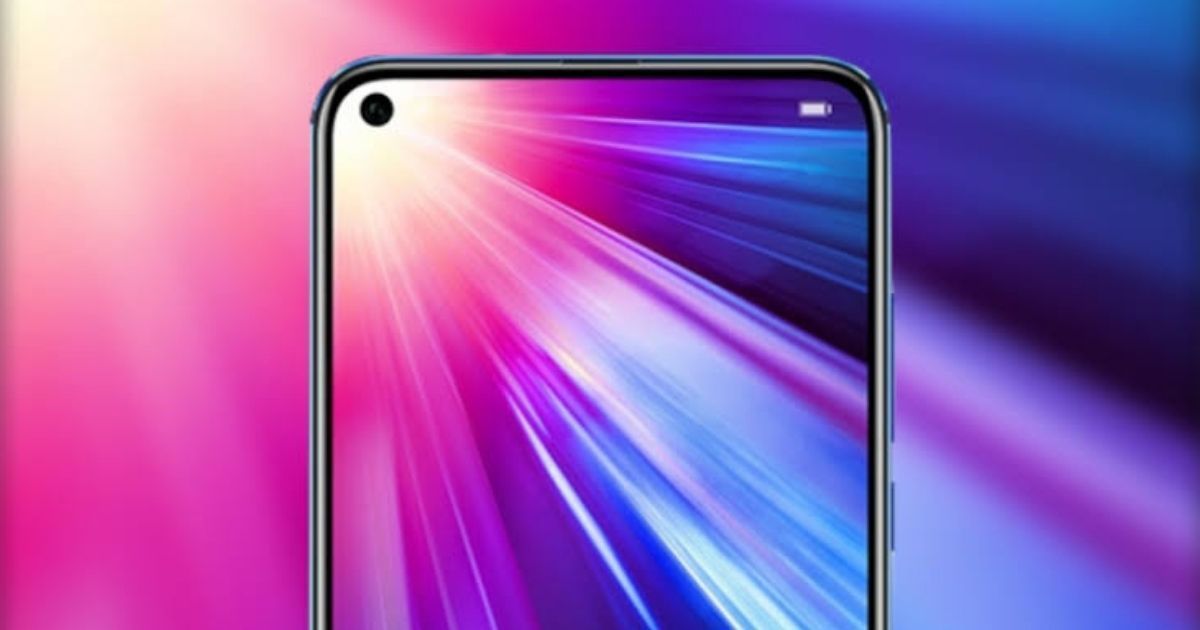 Redmi K40 price, specifications, and launch timeline were tipped earlier this week and it mentioned that the flagship phone would be powered by the Qualcomm Snapdragon 888 chipset. However, earlier reports have told us that at least one variant in the Redmi K40 series would run a flagship MediaTek chip. Now, a Weibo post from Redmi General Manager Lu Weibing confirms the rumour without specifying which variant he’s talking about. As per the post, Redmi K40 specifications could include the upcoming MediaTek Dimensity 1200 flagship chipset. It also tells us that the MediaTek Dimensity 1000+-powered Redmi K30 Extreme Edition will soon be discontinued. 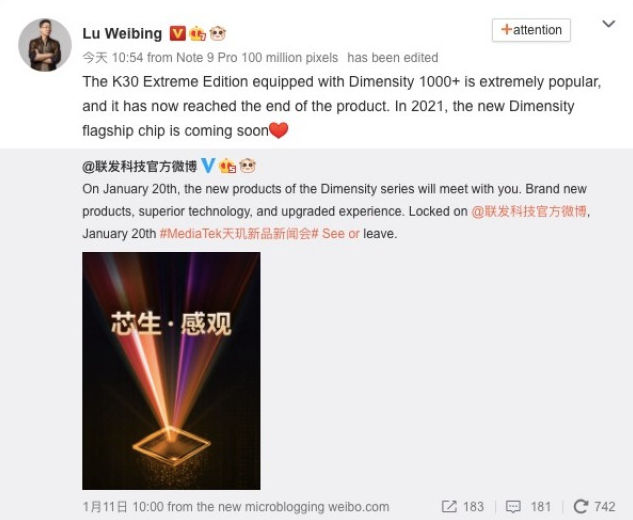 We have a rough idea about what MediaTek has in store for us with the Dimensity 1200. For starters, it will use ARM’s newest Cortex-A78 CPU performance cores along with the efficiency Cortex-A55 cores in a 1+3+4 configuration. The ‘prime’ Cortex-A78 core is likely to be clocked at 3.0Ghz, with the remaining Cortex-A78 cores running at 2.3GHz. The lack of a Cortex-X1 core is a tad disappointing, and will certainly result in the Dimensity 1200 falling short of the Qualcomm Snapdragon 888 and Samsung Exynos 2100 chips. However, it will be able to trade blows with last year’s Snapdragon 865, at the very least. It won’t be long before we find out more about the chipset, as it is slated for a January 20th launch.

However, that shouldn’t prevent the MediaTek Dimensity 1200 powered Redmi K40 device from packing top-of-the-line features. Redmi K40 specifications tipped so far include a high-refresh-rate display, three or four rear cameras, 33W fast charging support, a hole-punch selfie camera, and more. Redmi K40 price in China is tipped to start at RMB 2,999 (roughly Rs 34,000). We can expect the Dimensity 1200-powered Redmi K40 variant to be significantly cheaper, ideally around the RMB 1,999 (roughly Rs 22,000) mark, but take this speculation with a pinch of salt.