Redmi K40 launch is imminent and Redmi CEO Lu Weibing has now teased the retail packaging on Weibo. The new affordable flagships of Redmi appear to be following the Xiaomi Mi 11’s footsteps by making the charger optional. As seen in the image below, you can see two Redmi K40 retail boxes, a large one presumably with the charger included and a slimmer box that will not include a charger. One can only hope that both versions cost the same, as users would not be thrilled at the prospect of paying extra for a bundled charging brick. We can expect a similar retail packaging for the Redmi K40 Pro as well. Xiaomi is expected to launch the Redmi K40 series sometime in February 2021.

Some expected Redmi K40 specifications include a 2K AMOLED screen clocked at 120Hz, a 4,000mAh battery that can be charged at 55W, and more. Details about its camera setup are scant, but we can expect it to draw inspiration from the Xiaomi Mi 11 series. The Redmi K40 Pro price is expected to start at RMB 2,998 (approx. 37,000 INR). 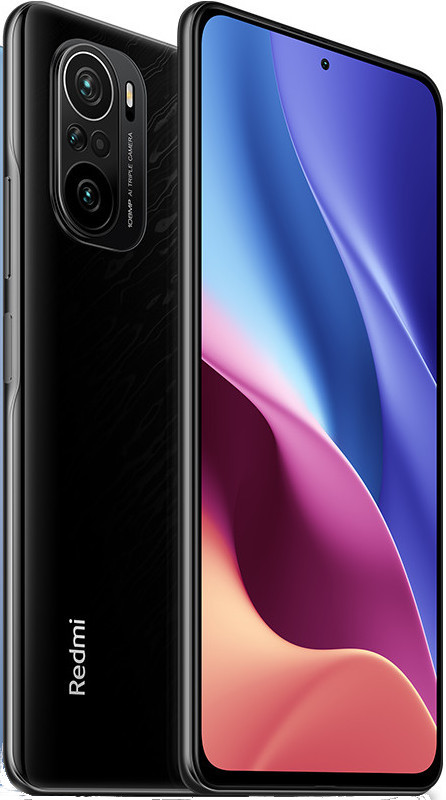 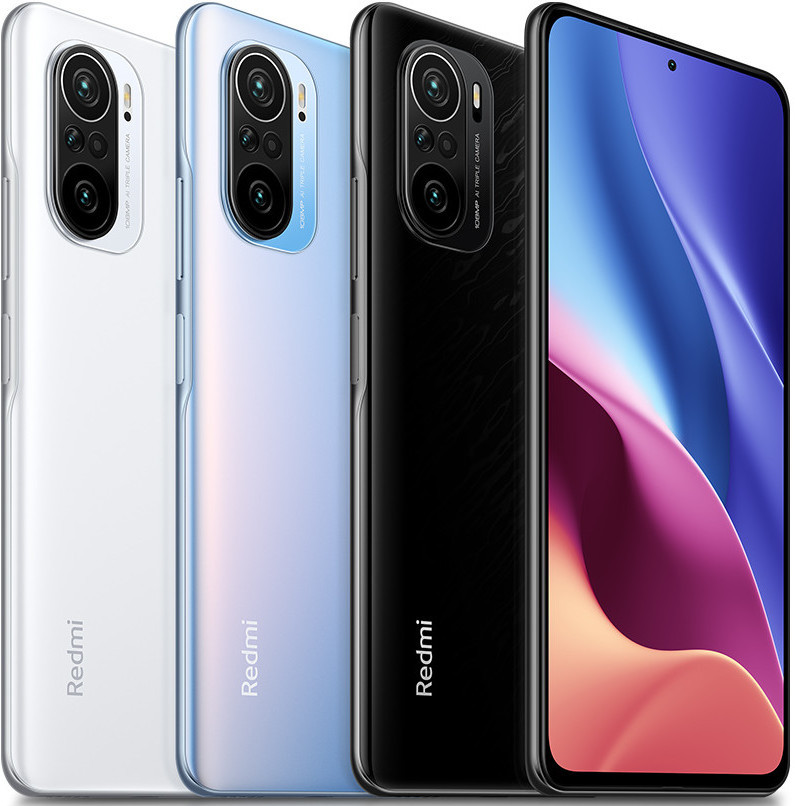