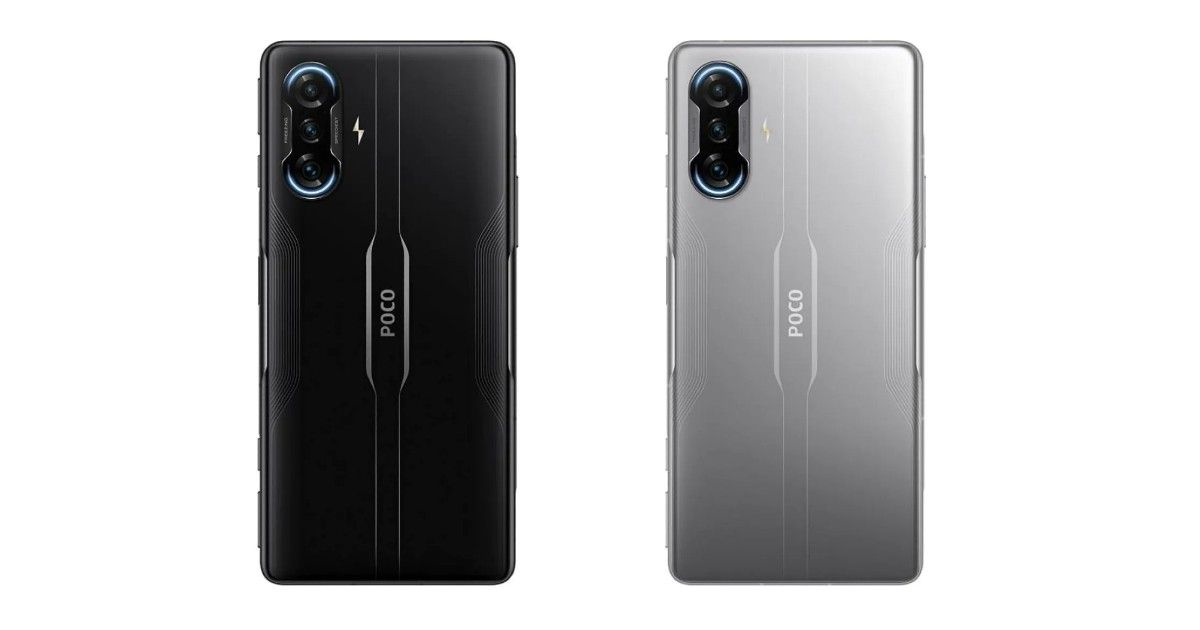 We earlier reported that Xiaomi’s sub-brand Redmi is reportedly developing the new Redmi K50 series which will succeed the Redmi K40 series in China. Now, Redmi is reportedly is also gearing up to launch their Redmi K50 Gaming series, which should include two new gaming smartphones from Xiaomi’s sub-brand. The two sets of phones in the upcoming series are expected to succeed the Redmi K40 Gaming, which was launched as the POCO F3 GT in India and global markets.

According to Xiaomiui (via GizmoChina), two upcoming Xiaomi smartphones codenamed, Matisse and Rubens with shortened model numbers L10 and L11A respectively could launch soon. Further, both the smartphones with model numbers 21121210G and 22041211AC, have also been spotted on the MIUI codebase and IMEI database as well. Let us take a look at both the rumoured smartphones in detail below.

Coming to the higher variant of the Redmi K50 Gaming series, the upcoming smartphone with the model name Matisse could be sold under the Redmi branding in China. The same smartphone could be launched under POCO branding in global markets. The smartphone could feature the recently announced Mediatek Dimensity 9000.  It’s also going to feature either a 120Hz or a 144Hz OLED display, with an in-display fingerprint scanner.

In terms of optics, the device could house a quad-camera setup on the rear. The setup could include a 64MP Sony IMX686 primary sensor,  a 13MP wide sensor, an 8MP tele-macro shooter, and finally a 2MP depth sensor. Rumours also point out that a 108MP primary sensor variant of the smartphone could also launch alongside. 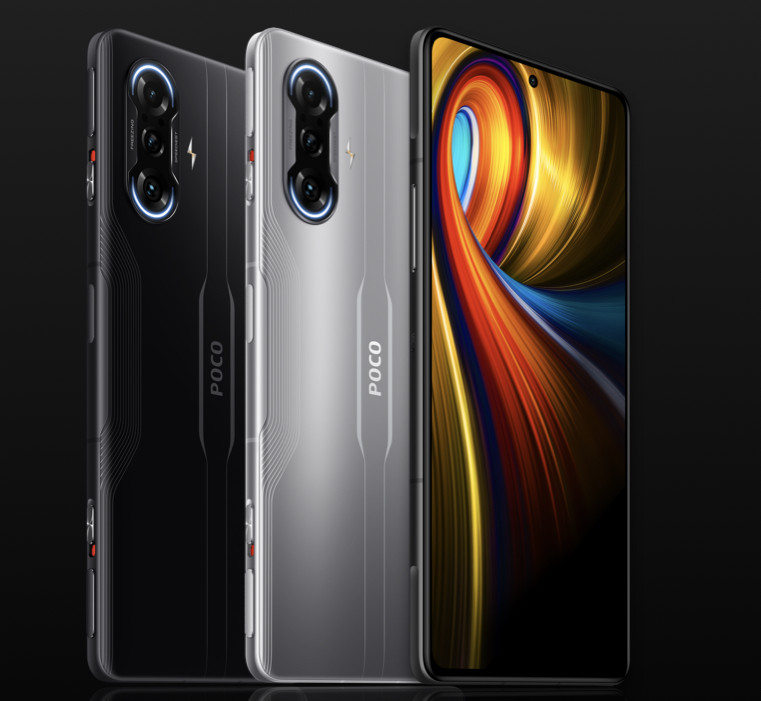 The smartphone could also succeed the POCO F3 GT in global markets, including India and should be named as POCO F4 GT. Although most of this information isn’t still verified, so take this with a pinch of salt.

Coming to the other smartphone in the series with codename Rubens and model number 22041211AC, the smartphone should be a China-only variant, with Redmi branding over it. Xiaomiui says that this device could go official as Redmi K50 Gaming Standard Edition. It’s expected to be powered by the upcoming MediaTek Dimensity 7000, which is rumoured to be the toned-down version of Dimensity 9000. The smartphone could include a triple rear camera setup at the back, with a 64MP Samsung ISOCELL GW3 primary sensor. We hope to get more information about both the devices, in the coming months, so stay tuned for that.