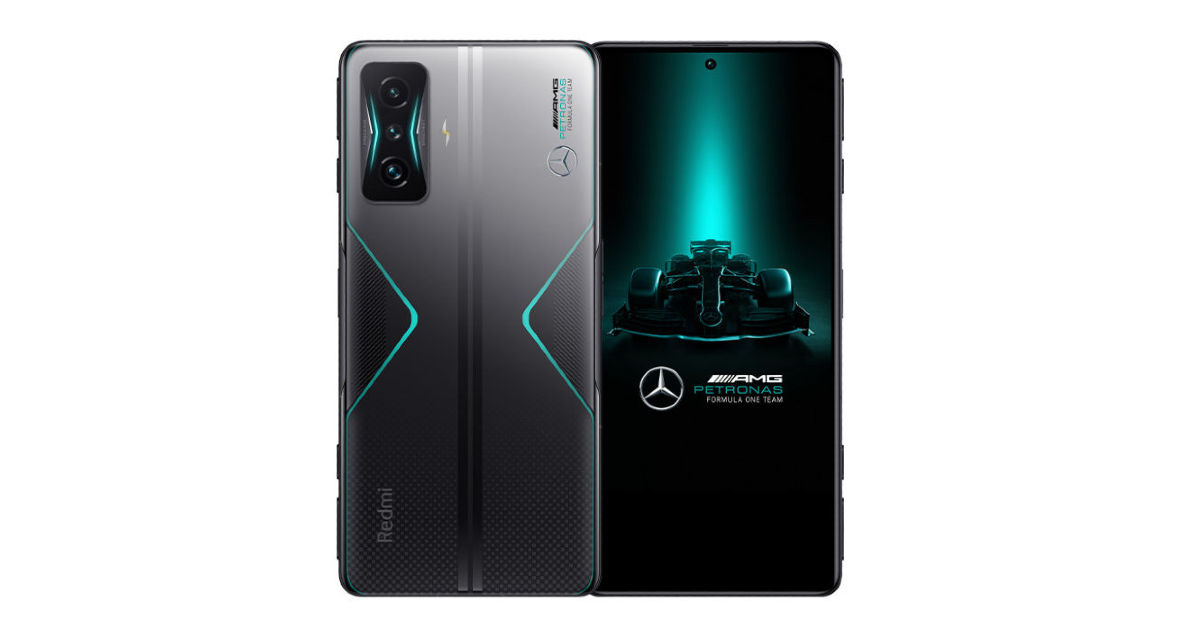 The Redmi K60 Gaming has appeared on the IMEI database, as spotted by the folks at Xiaomiui. The handset will arrive as a successor to the Redmi K50 Gaming that debuted in China earlier this year. The IMEI database confirms the model number 23011310C (C represents the Chinese variant) and the marketing name for the first time. However, the listing doesn’t really reveal anything about the phone’s hardware but earlier leaks have hinted that it might come with Qualcomm Snapdragon 8 Gen2 SoC.

The Redmi K60 Gaming might launch around early 2023 but the exact timeline can’t be said just yet. The Xiaomiui report further says the phone will have a codename Socrates while the processor’s codename is Kailua.

Redmi A1 vs Redmi A1+: price, specifications, design and more compared

The Redmi K60 Gaming, as the name suggests will be a gaming-centric phone and will cater to a niche audience. The handset is said to come with Snapdragon 8 Gen 2, which is said to be unveiled during the Snapdragon Tech Summit in November. The chipset will be based on TSMC’s 4nm process and would feature a 1 + 2 + 2 + 3 core configuration. The SoC s said to come with a Cortex X3 core, two Cortex A720 cores, two CortexA720 cores, and three Cortex A510 cores.