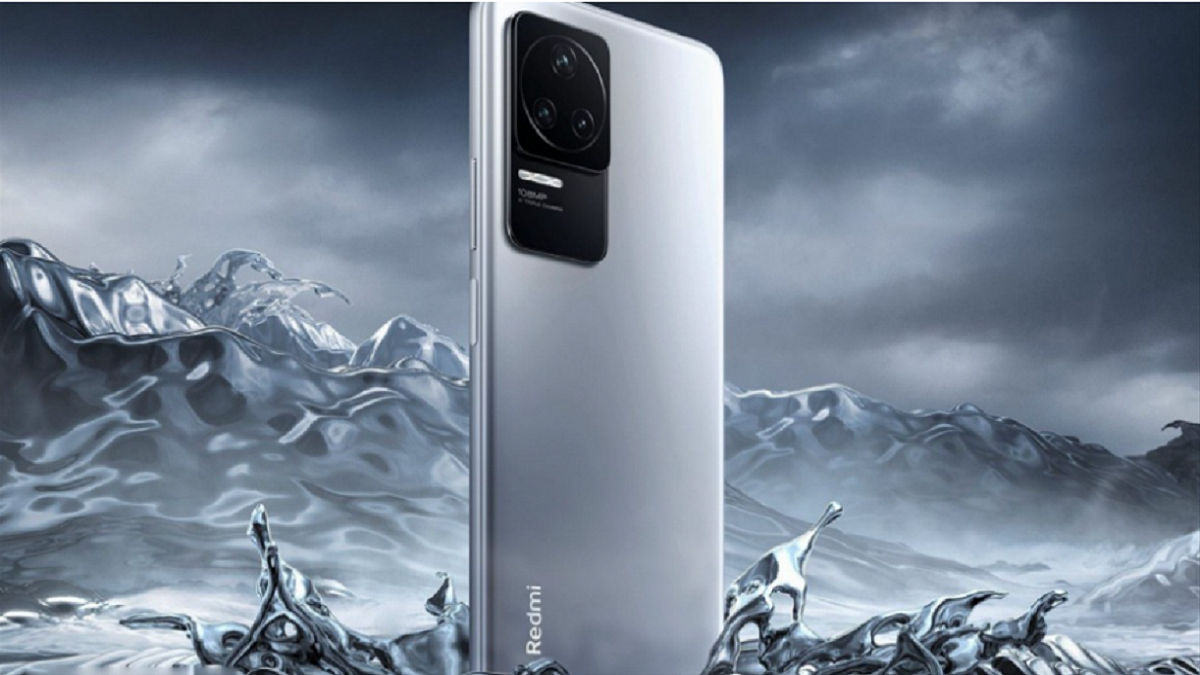 After the success of the Xiaomi Redmi K50 series, the Chinese smartphone brand is gearing up to unveil its next K-series smartphones. A new report by MyDrivers indicates that the Xiaomi Redmi K60 series is expected to be launched in the month of January next year. Apart from that, some features of the upcoming smartphone, including Qualcomm Snapdragon chipsets, QHD+ display, and more, have appeared online.

According to the report, the upcoming Xiaomi Redmi K60 series will likely consist of three different smartphones – the Redmi K60, the K60 Pro, and the K60E. It is expected that the upcoming series will debut in January next year, just before the beginning of the Chinese New Year, which will fall on January 22nd. It is possible that the company will introduce the K60 series under different monikers in various markets other than China. 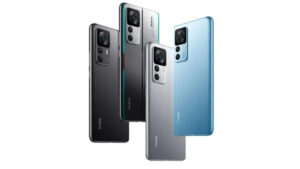 As per tips, it is expected that the Xiaomi Redmi K60 will have a QHD+ display with a 120Hz refresh rate, as well as fast wired charging capable of 67W, and for the first time on a K-phone, wireless charging capable of 30W. The smartphone may sport a 64MP main camera on its back, an 8MP ultra wide-angle module, and a 2MP macro camera. A front-facing 16MP camera might be included for selfies and video calls. Meanwhile, the Redmi K60 Pro will also use a 2K 120Hz display, 67W wired fast charging with wireless charging capabilities. 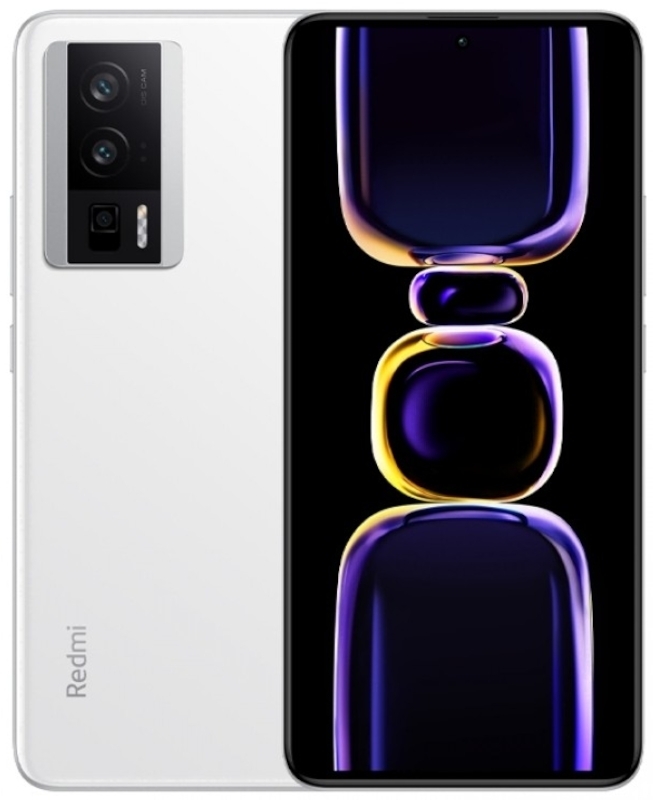 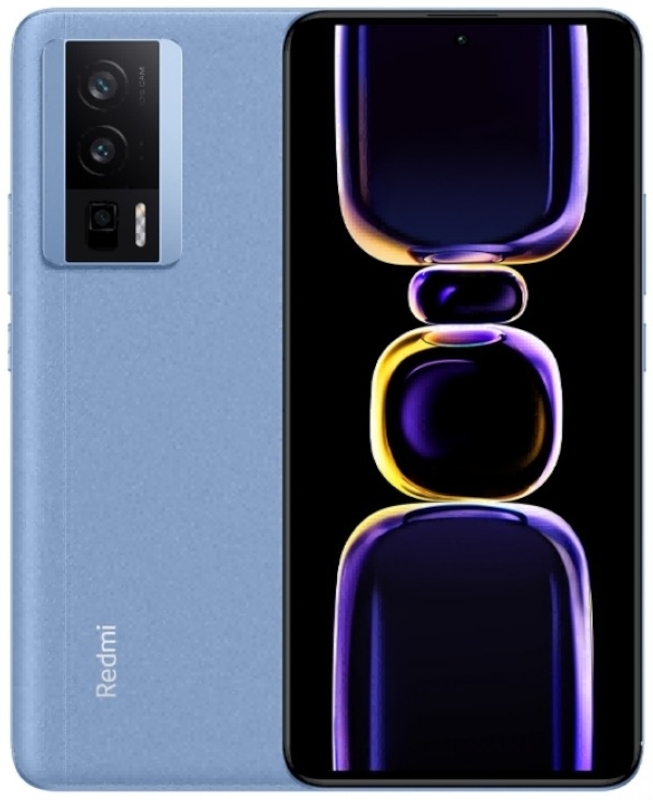 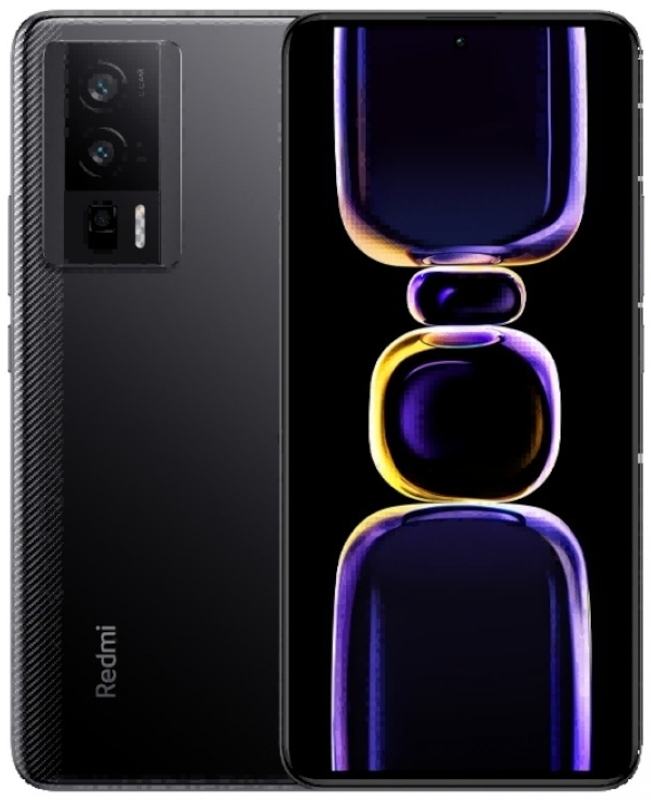