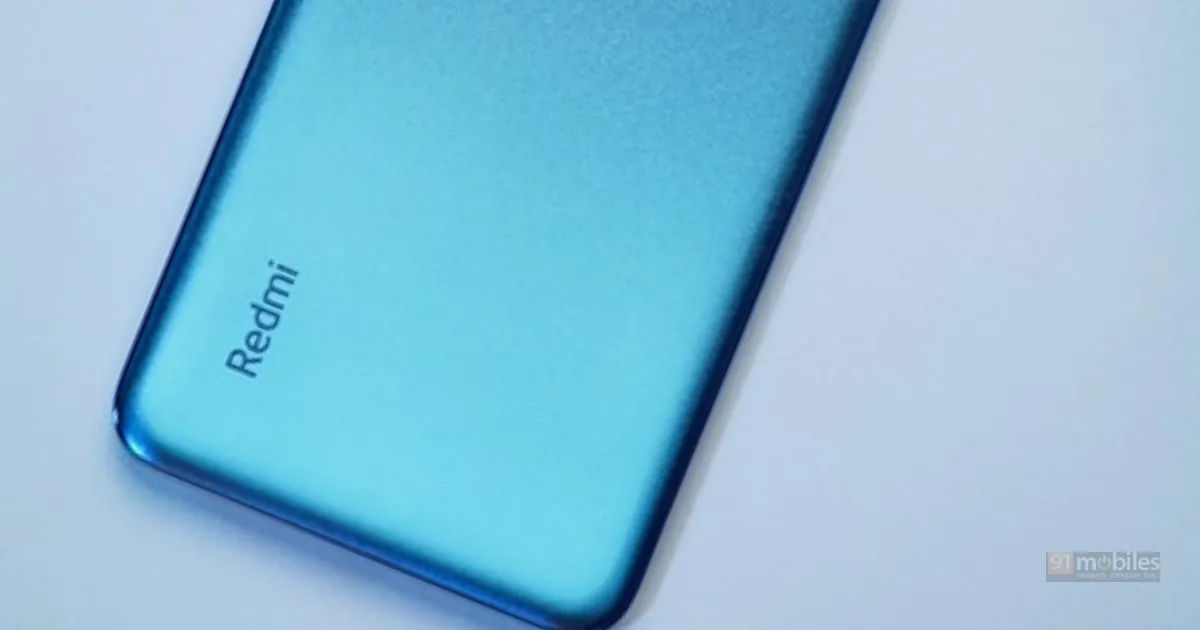 According to the tipster, the Redmi K60 series will see an early 2023 debut in China. Further, the company will deploy its dual platform SoC strategy with chipsets based on TSMC’s 4nm process – which means we’ll see a MediaTek and a Qualcomm powered Redmi K60 series handsets. Since these SoCs use a TSMC’s 4nm process, we can expect a MediaTek Dimensity 9000+ and Qualcomm Snapdragon 8+ Gen 1 or their successors.

For photography, the tipster says that the Redmi K60 series has a 50MP primary shooter, which ITHome believes is a modified version of the Sony IMX766 sensor. Next, the Redmi K60 series flaunts a 2K display with a hole-punch cutout at the top centre, which is home to the front-facing camera. Lastly, it features an under-display fingerprint scanner for security and comes with impressive charging technology.

Well, that’s all we know about the Redmi next in the line K60 series so far, but we expect to learn more about the same in the upcoming days. While we wait for that, the fan-favourite Redmi K-series returned to India after three years with Redmi K50i. Click here to know more about it.