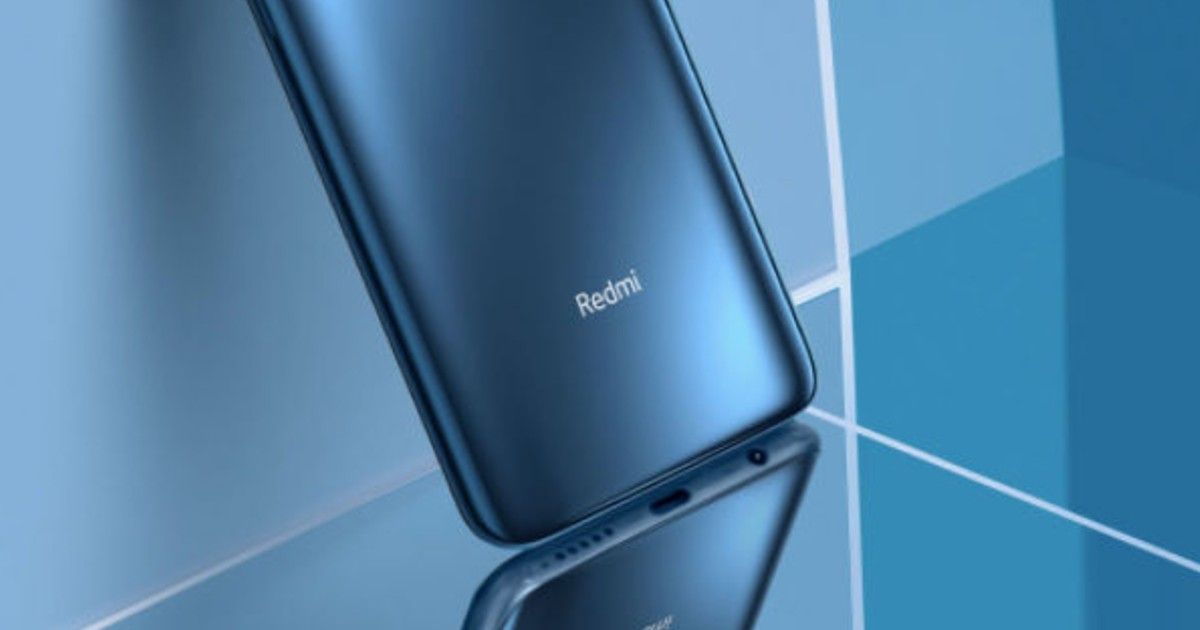 A week after the launch of Apple’s smallest phone in years, the iPhone 12 mini, Xiaomi sub-brand Redmi has expressed its desire to make a mini Redmi phone as well. Redmi chief Lu Weibing in a post on Weibo teased a Redmi mini phone launch, but the company is facing a challenge. A mini Redmi phone would mean sacrificing the battery capacity and battery life, Weibing said. All Redmi phones currently offer screen sizes above six inches and pack batteries ranging between 4,500mAh to 5,000mAh that can last a full day. It is unclear whether Redmi is actually planning to launch a Redmi mini phone in the near future. 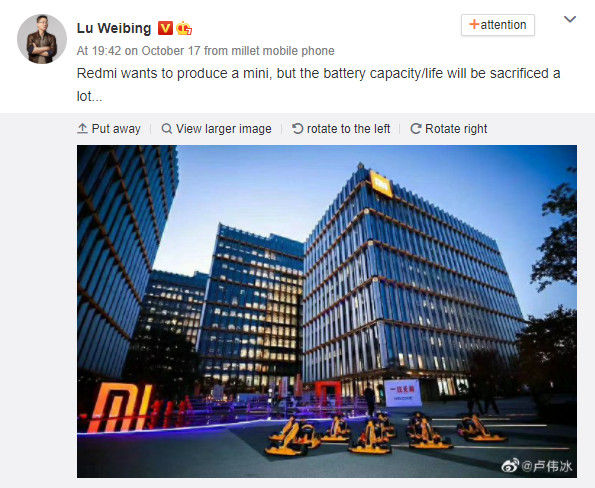 The iPhone 12 mini that measures 5.4 inches, for instance, has a 2,227mAh battery (per certifications). The handset relies on software optimisation to eke out the claimed 15 hours battery life. That said, battery degradation and transition to power-hungry resources such as 5G make having a larger battery more important than ever. There is another way a smaller phone can be fitted with a big battery, i.e. by increasing the thickness of the device. However, at the age when phones are chasing the sleek form factor, it’s unlikely that manufacturers will take that road.

Coming back to Weibing’s post, it remains unclear whether Redmi will launch a compact smartphone with a small screen. The executive shared a photo of the Xiaomi headquarters in China, leaving the matter open-ended. In related news, the next-gen Redmi Note 10 smartphone could launch later this month in China. The handset will reportedly highlight 108MP primary camera, which will be a big leap from the predecessor Redmi Note 9 that comes equipped with a 48MP quad-camera setup. The phone may come with a M2007J17C model number.