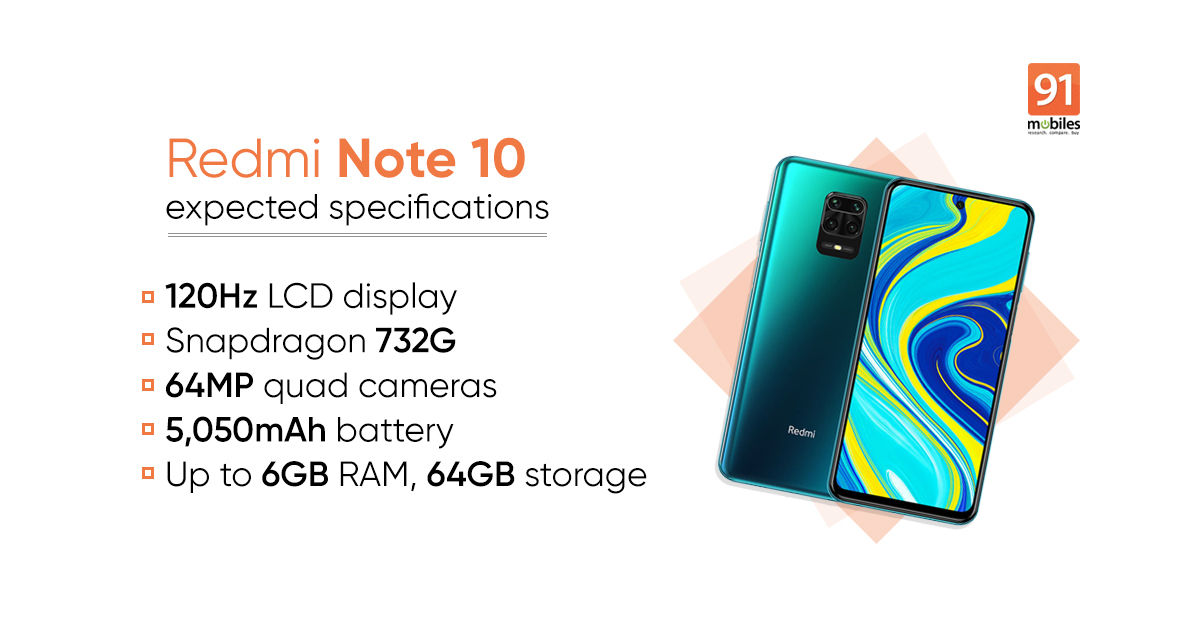 Redmi Note 10 India launch seems to be around the corner as the smartphone has now received the BIS certification in the country. To recall, we exclusively reported a few days ago that the Redmi Note 10 launch in India will take place in February. In addition to the launch timeline, the Redmi Note 10 and Note 10 Pro RAM and storage variants have been tipped as well. It seems a February launch is indeed on the cards as the smartphone with model number M2101K7AI has been spotted on the BIS certification now. It is, of course, not a surprise as Xiaomi sells massive numbers of its Redmi Note series in India and Redmi Note 9 series was among the top selling smartphones in the country in 2020. 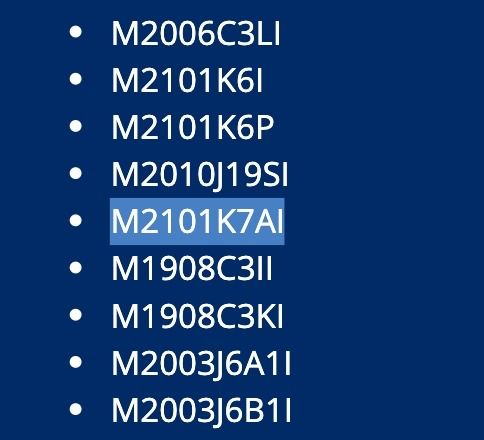 As for the specifications, Redmi Note 10 is speculated to come with a 120Hz LCD display and the Qualcomm Snapdragon 732G chipset. The phone may also come with 64MP quad cameras and a 5,050mAh battery. According to a recent report, the Redmi Note 10 will come in 4GB+64GB and 6GB+64GB RAM and storage variants, while the Redmi Note 10 Pro will launch in 6GB+64GB, 6GB+128GB, and 8GB+128GB configurations.

Lastly, the Redmi Note 10 is said to come in Gray, White, and Green colours, while the Redmi Note 10 Pro will come in Bronze, Blue, and Gray colour options. Redmi Note 10 series launch date in India is yet to be revealed but with both the phones receiving the BIS certifications now, you can expect Xiaomi India to tease the launch soon enough.