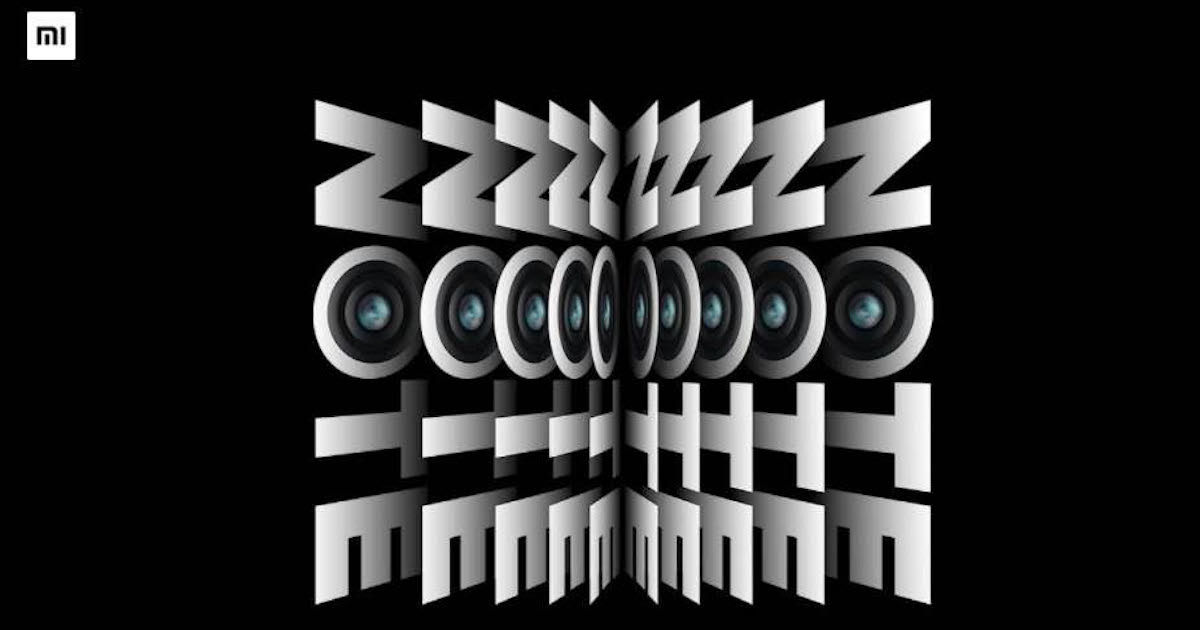 Brace yourselves for a #10on10 experience! RT if you want to know more. 🔁

The Redmi Note 10 may feature a 120Hz LCD display with a punch-hole cutout for the selfie camera. The smartphone is tipped to be powered by the Qualcomm Snapdragon 732G chipset. A recent report claimed the Redmi Note 10 will come in 4GB+64GB and 6GB+64GB RAM and storage configurations. The device may also tout a 64MP quad-camera system and colour options may include Gray, White, and Green.

It isn’t clear if the Redmi Note 10 Pro will launch with the vanilla Redmi Note 10, but we do have some information regarding its specifications. The smartphone is tipped to come in three variants – 6GB+64GB, 6GB+128GB, and 8GB+128GB. The phone may be offered in Bronze, Blue, and Gray colour options. Other Redmi Note 10 Pro specs remain a mystery as of now.