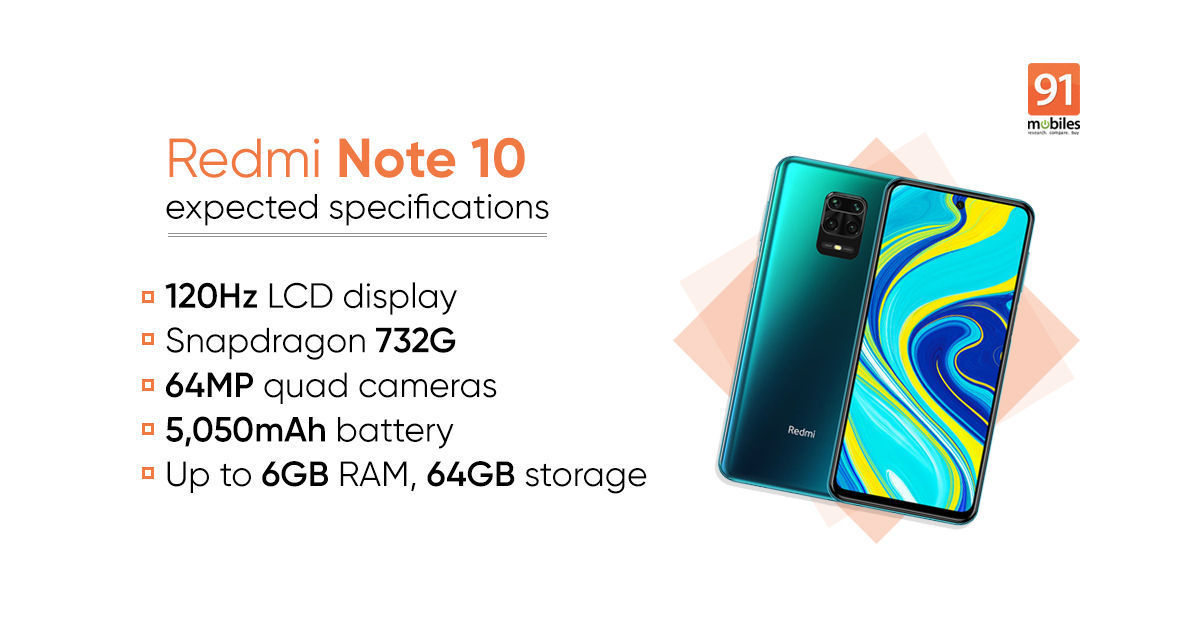 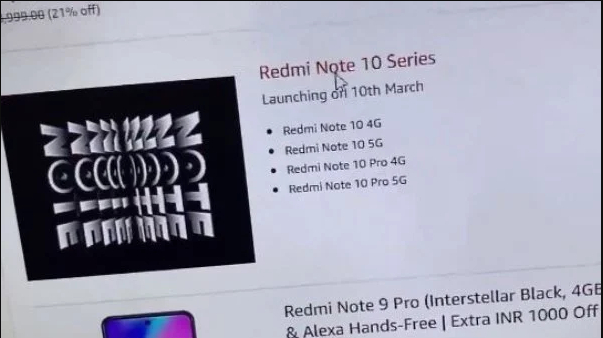 Launching two 4G Redmi Note 10 variants alongside 5G-ready versions makes little sense, considering that just about everyone is readying their mid-range 5G smartphones for India. With 5G services expected to start trials in mid-2021, Xiaomi’s massive fanbase will want affordable 5G smartphones from the company. However, there is at least one 4G-only Redmi Note 10 version, according to an earlier leak. It is expected to feature a 6.5-inch FHD+ display, three rear cameras, and a 6,000mAh battery that supports fast charging at 22W.

Little is known about Redmi Note 10 specs at this point. Previous reports told us that the Redmi Note 10 Pro model would come with an AMOLED screen and a 108MP camera sensor. We can expect the Redmi Note 10 5G to scale that down to a 64MP sensor and an LCD screen. Memory and storage are expected to max out at 8GB and 128GB, respectively, according to a recently-discovered FCC listing. 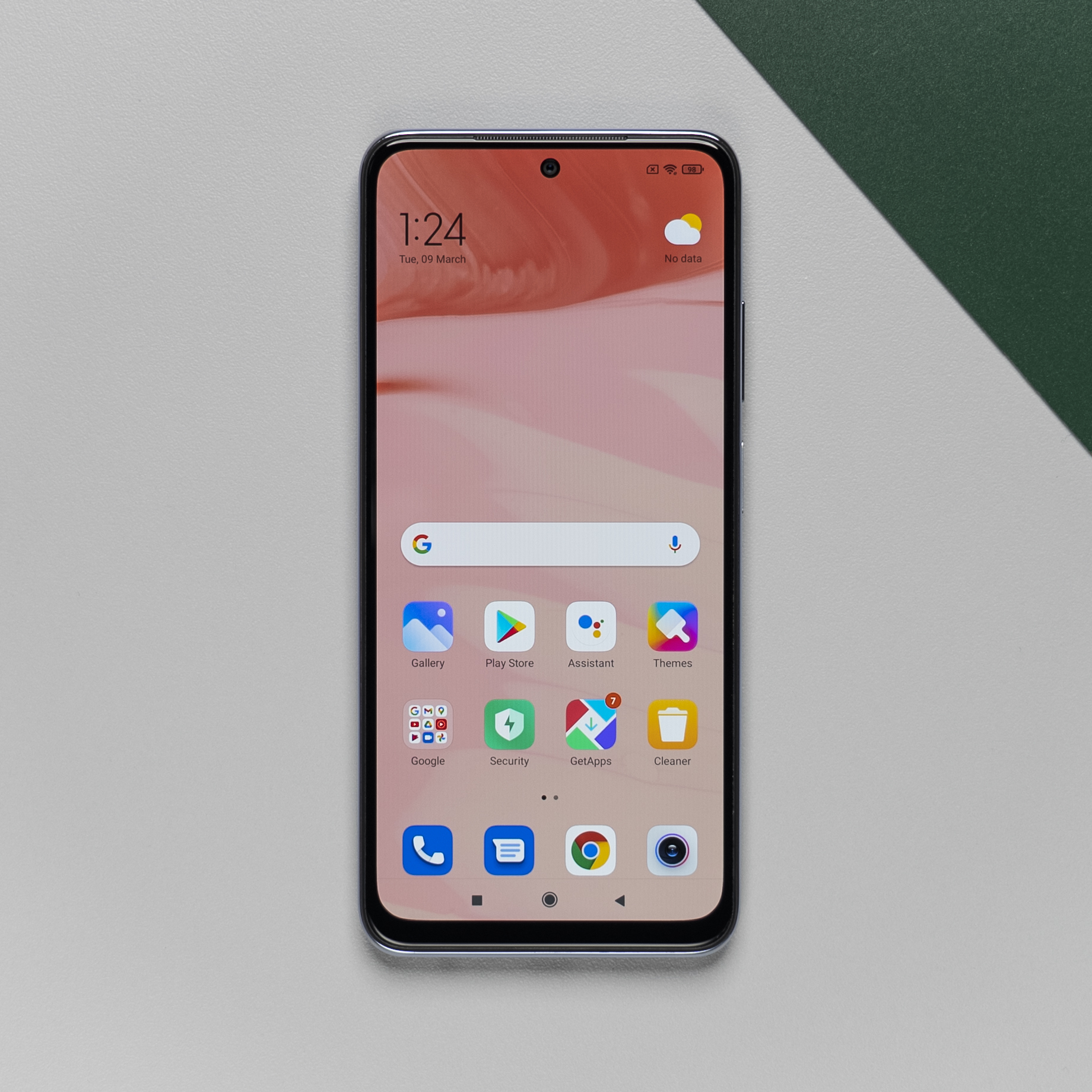 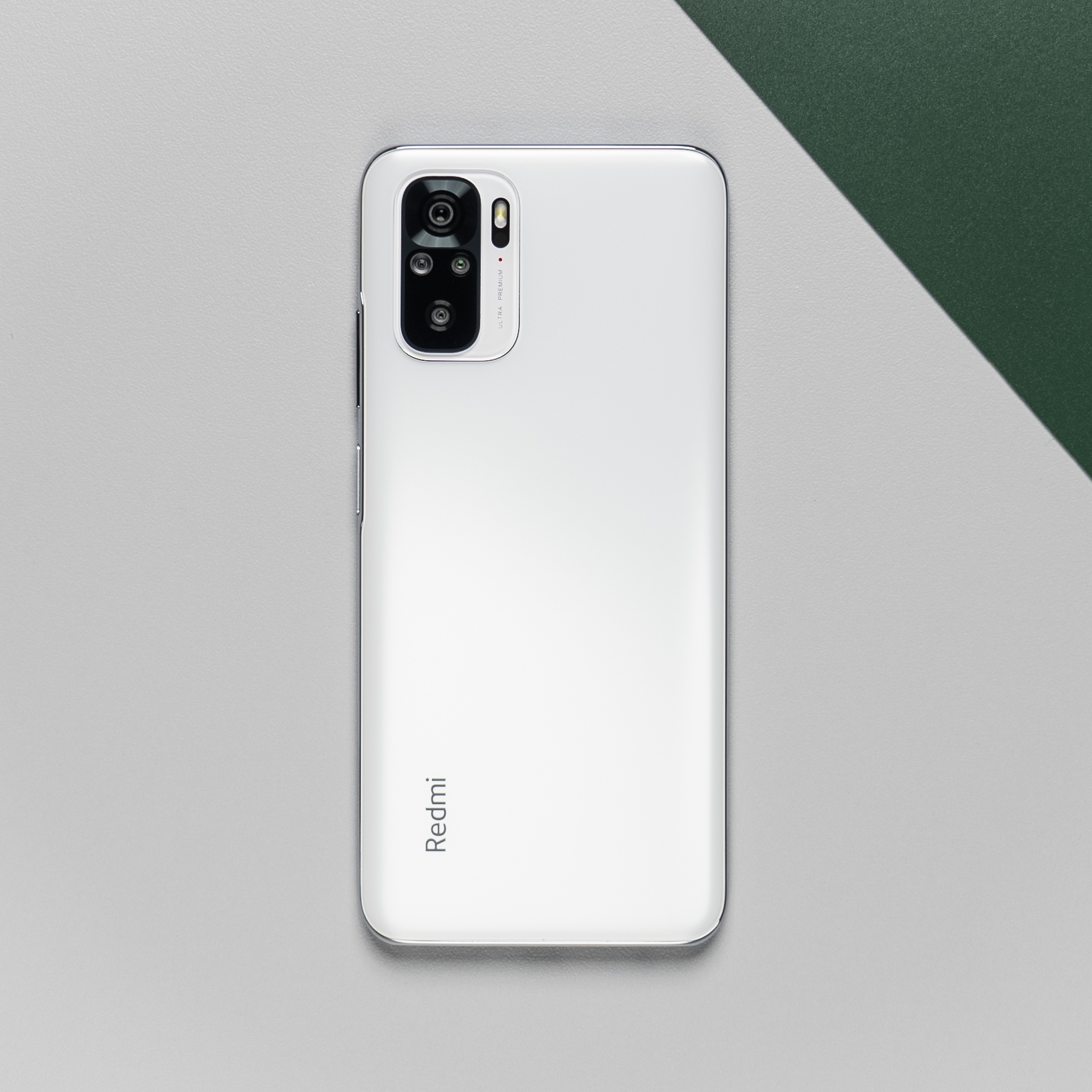 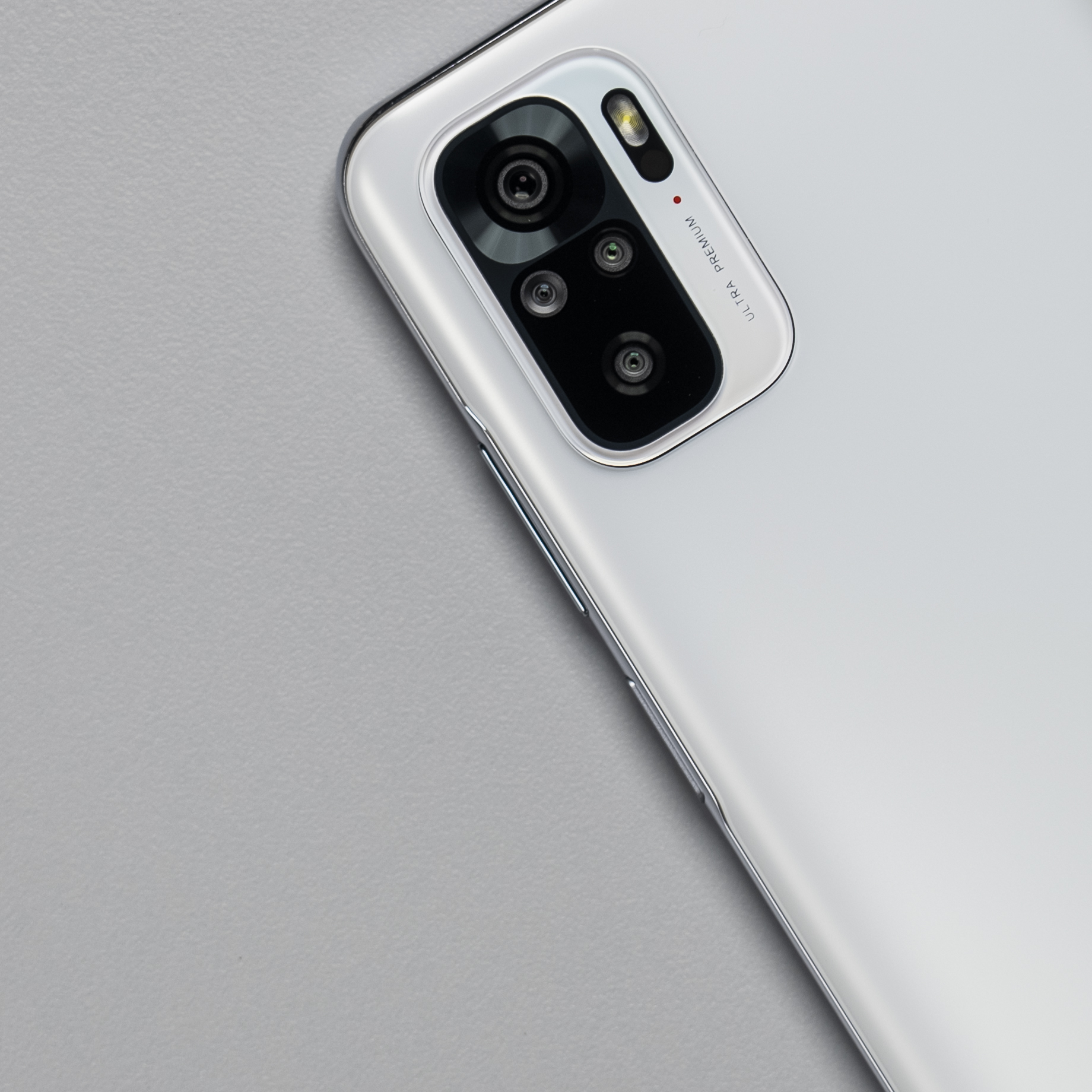 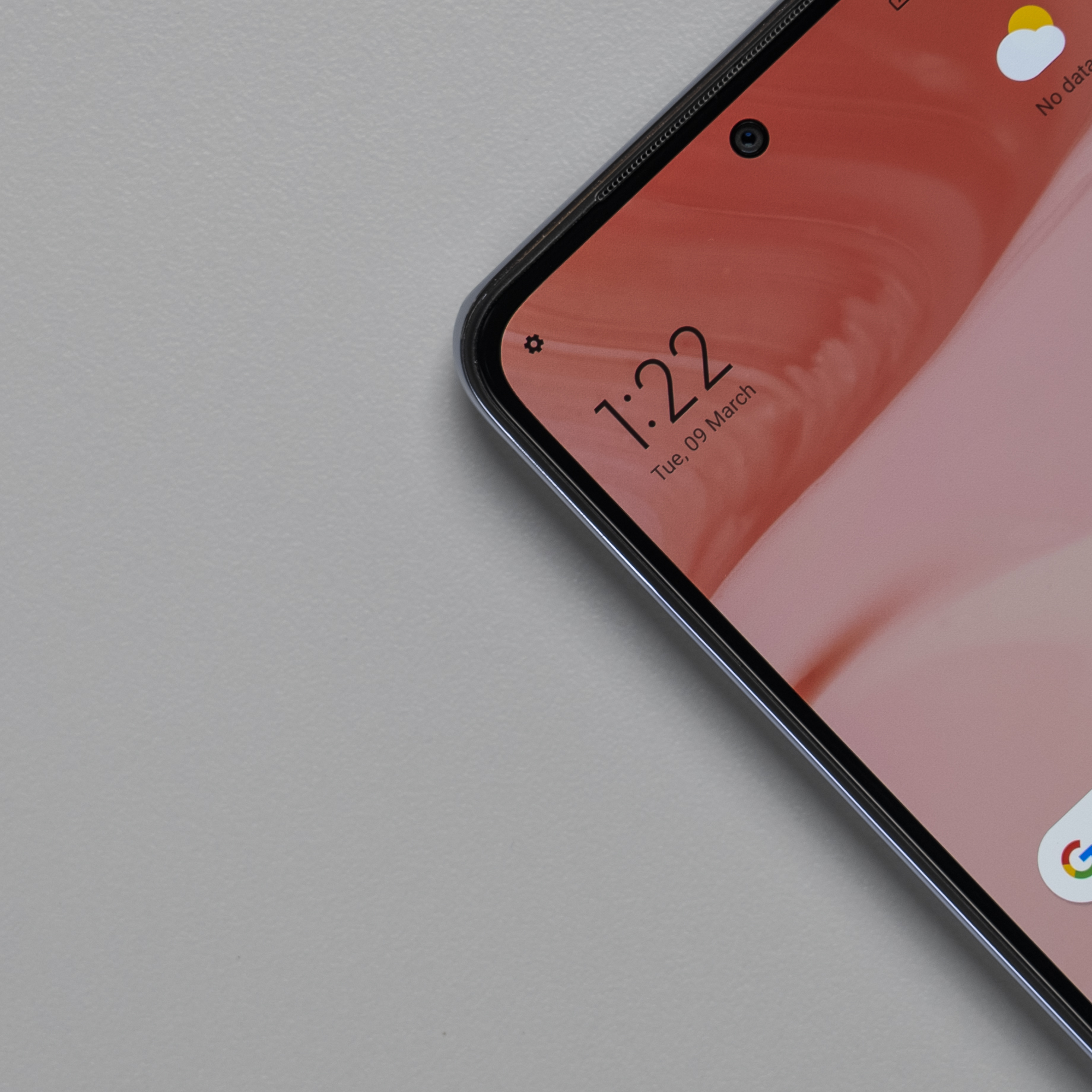 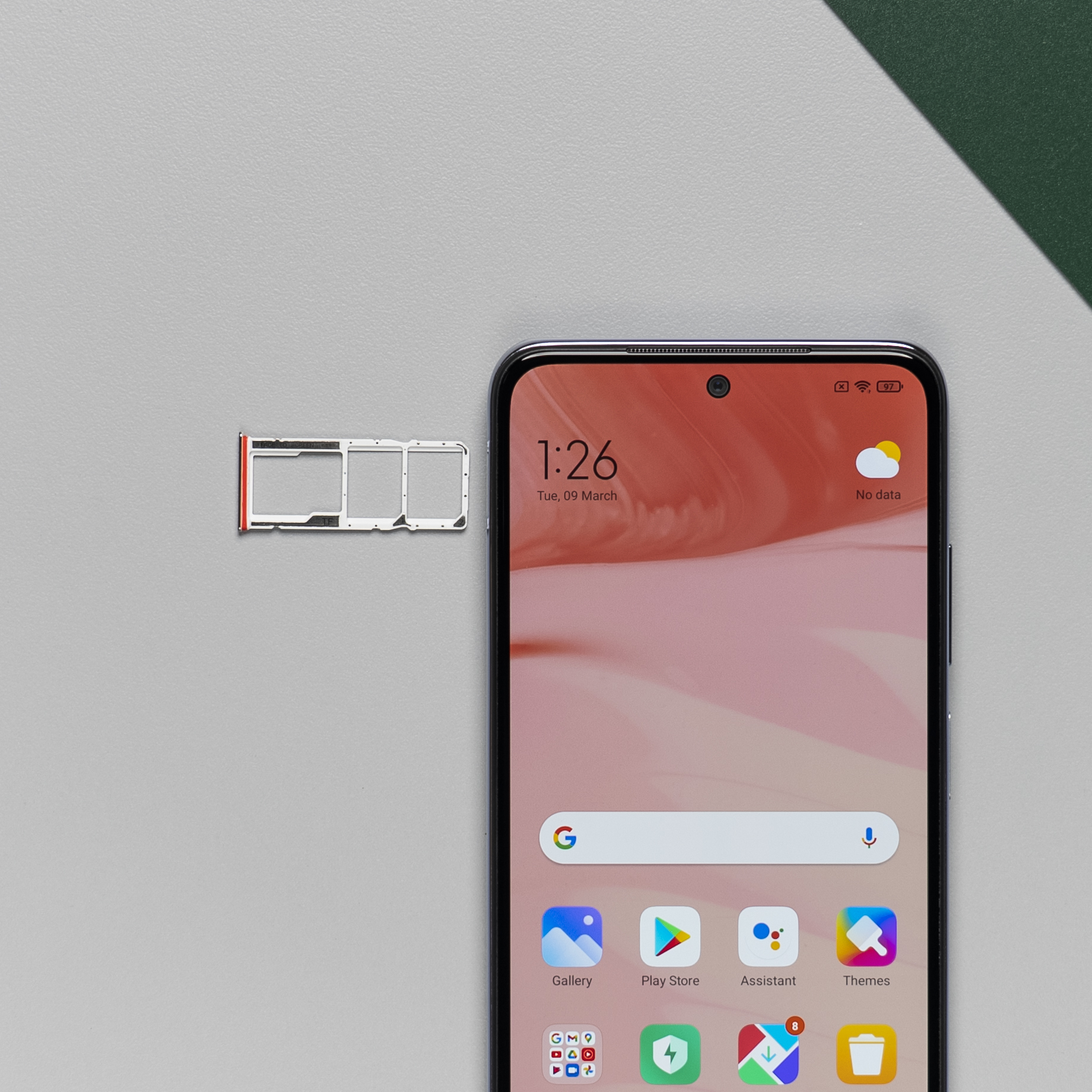 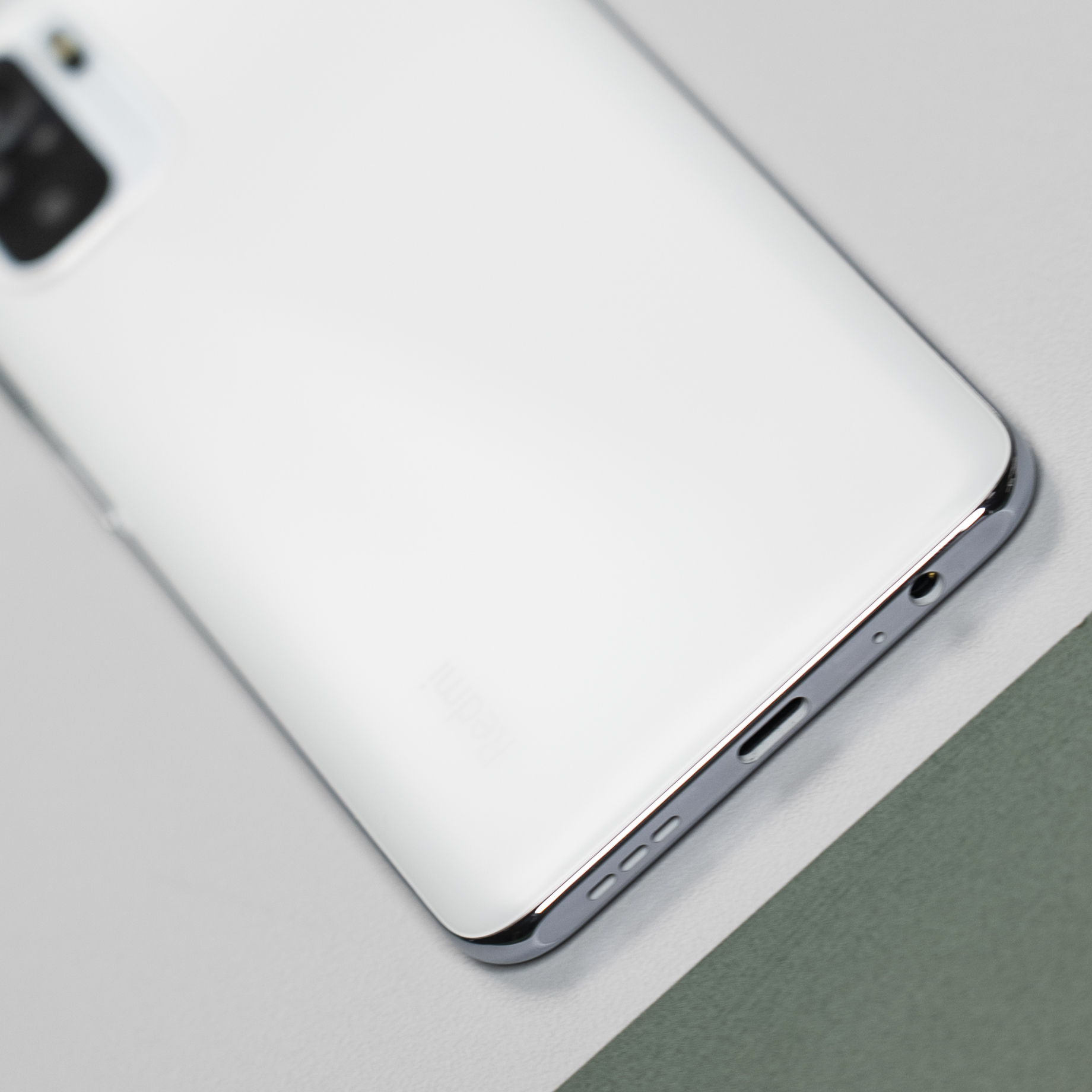 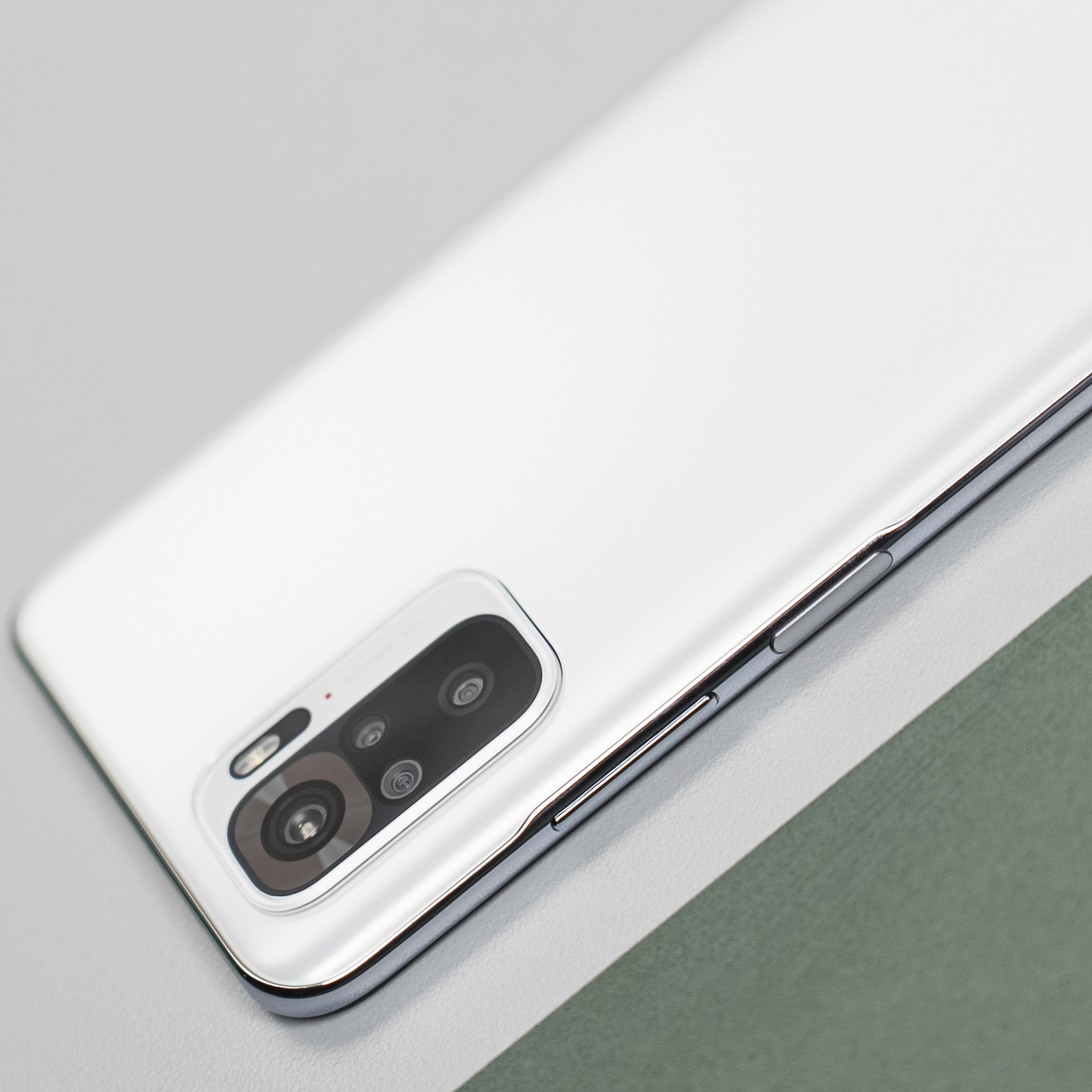 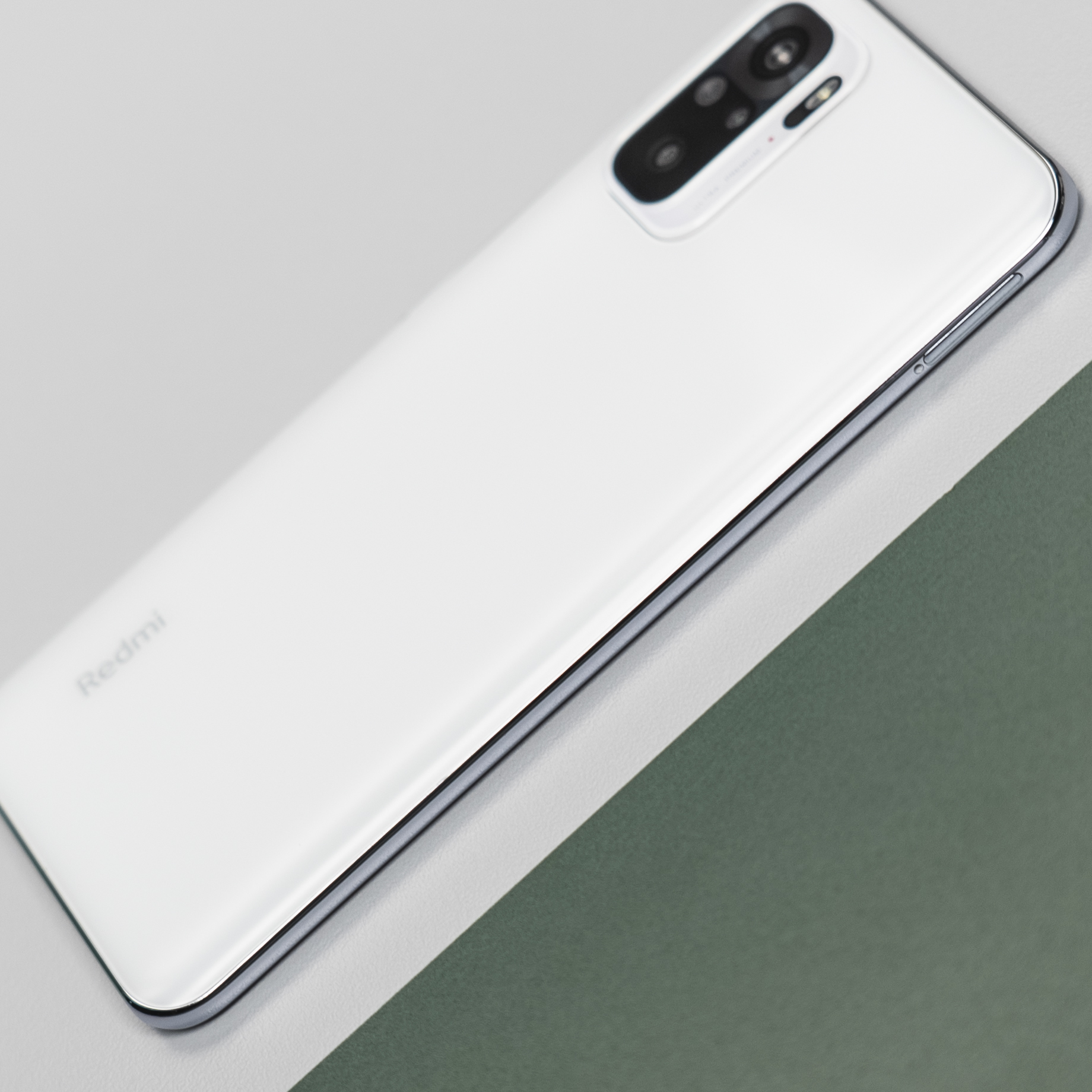 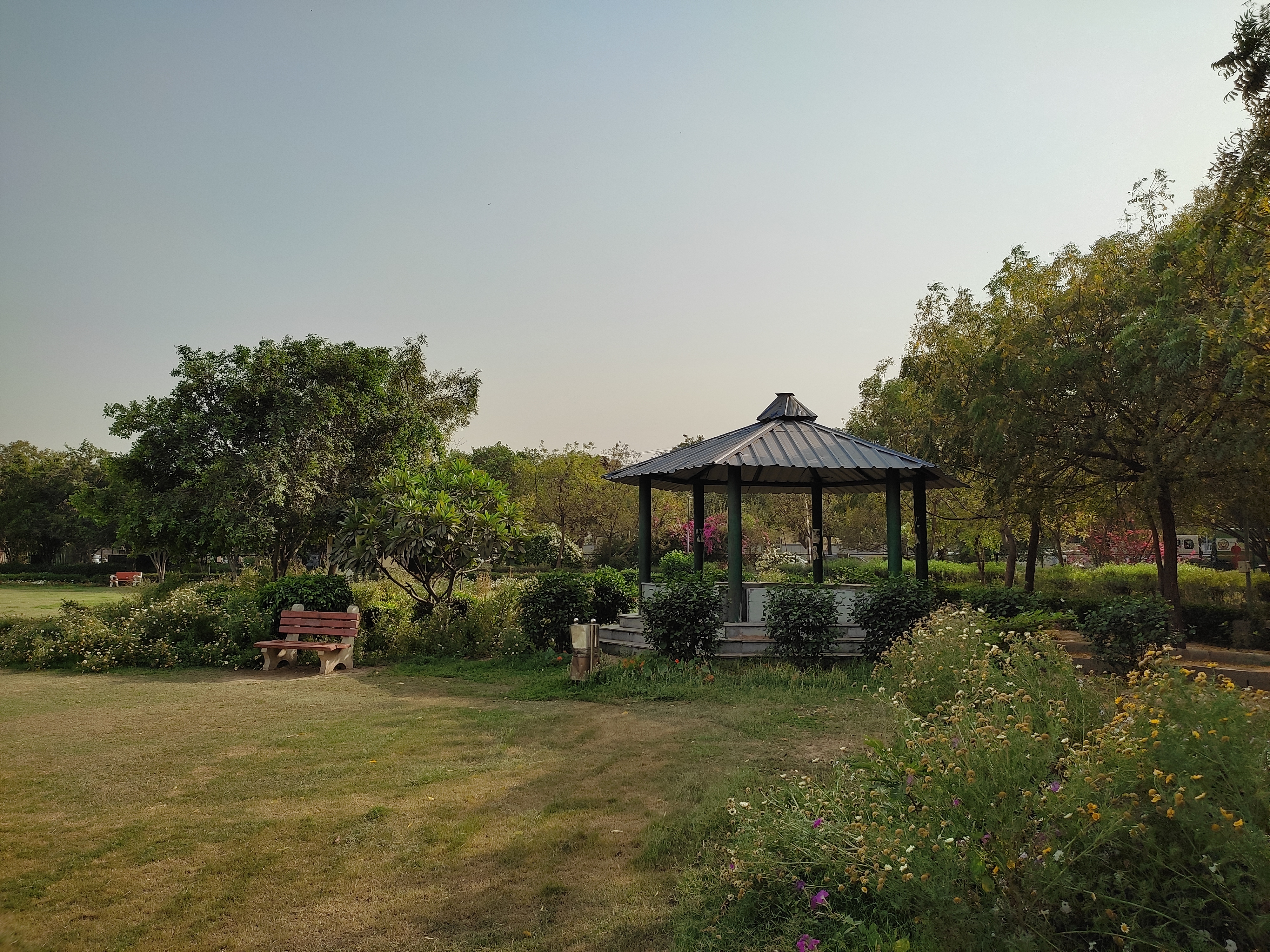 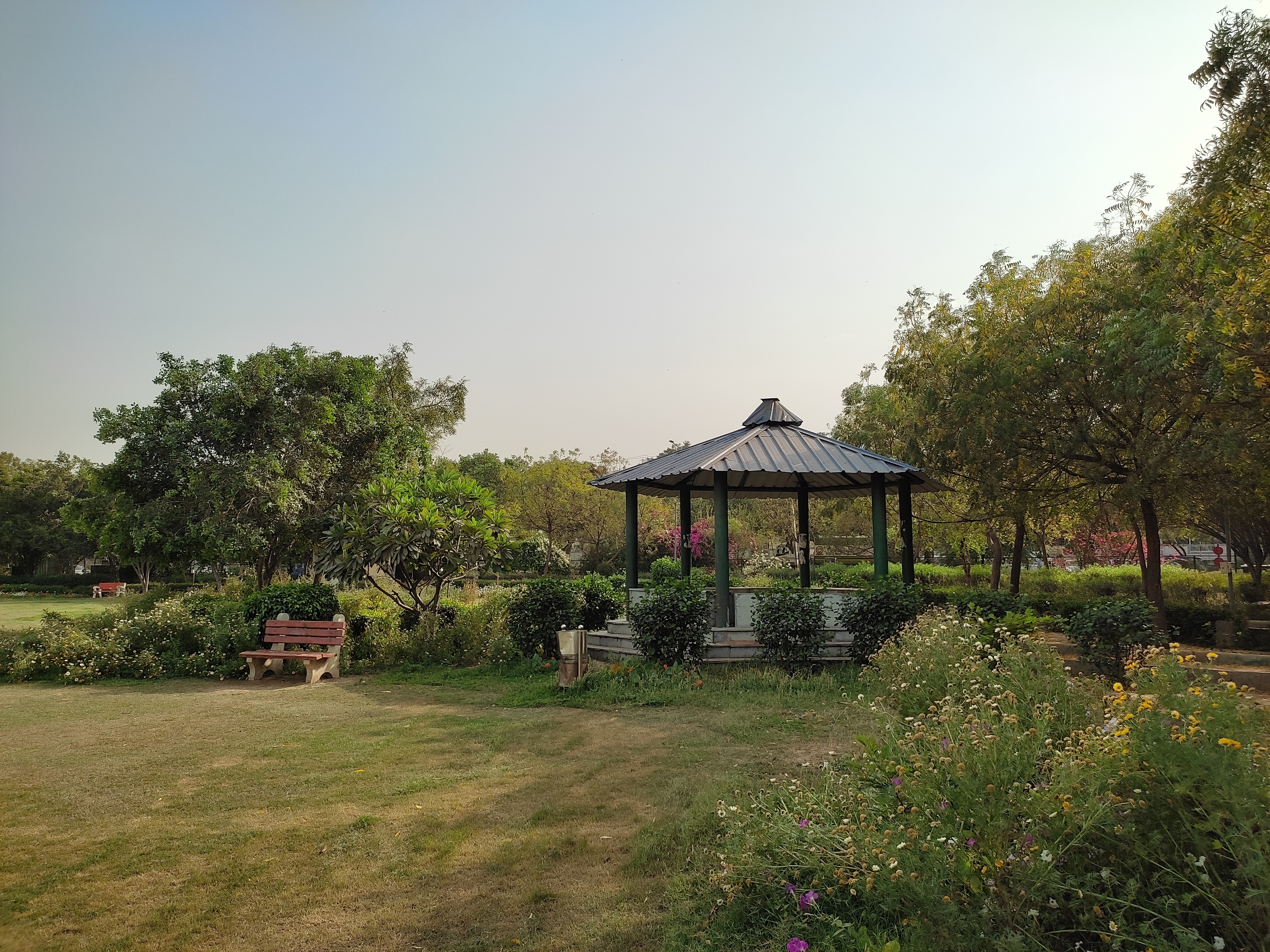 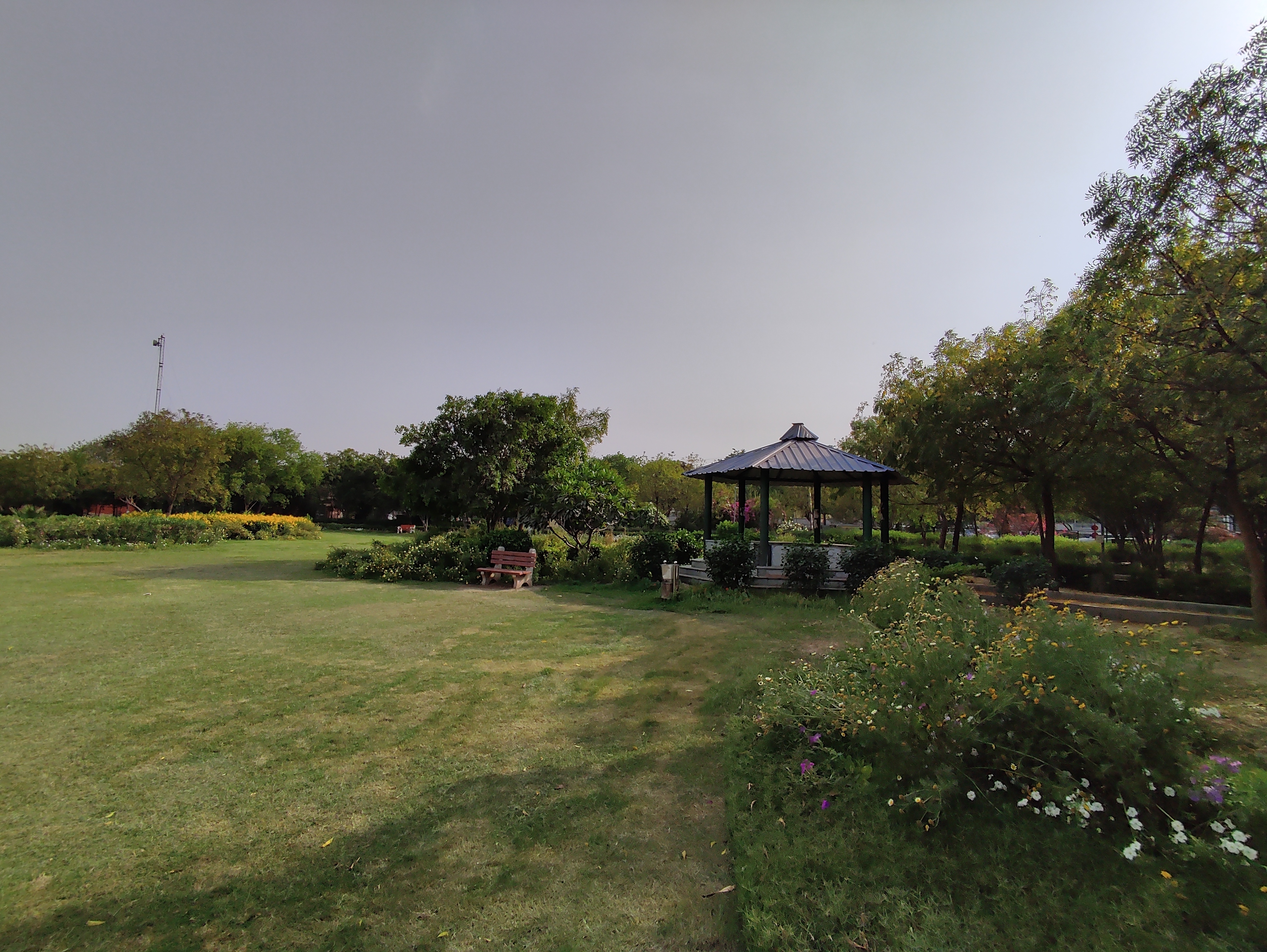 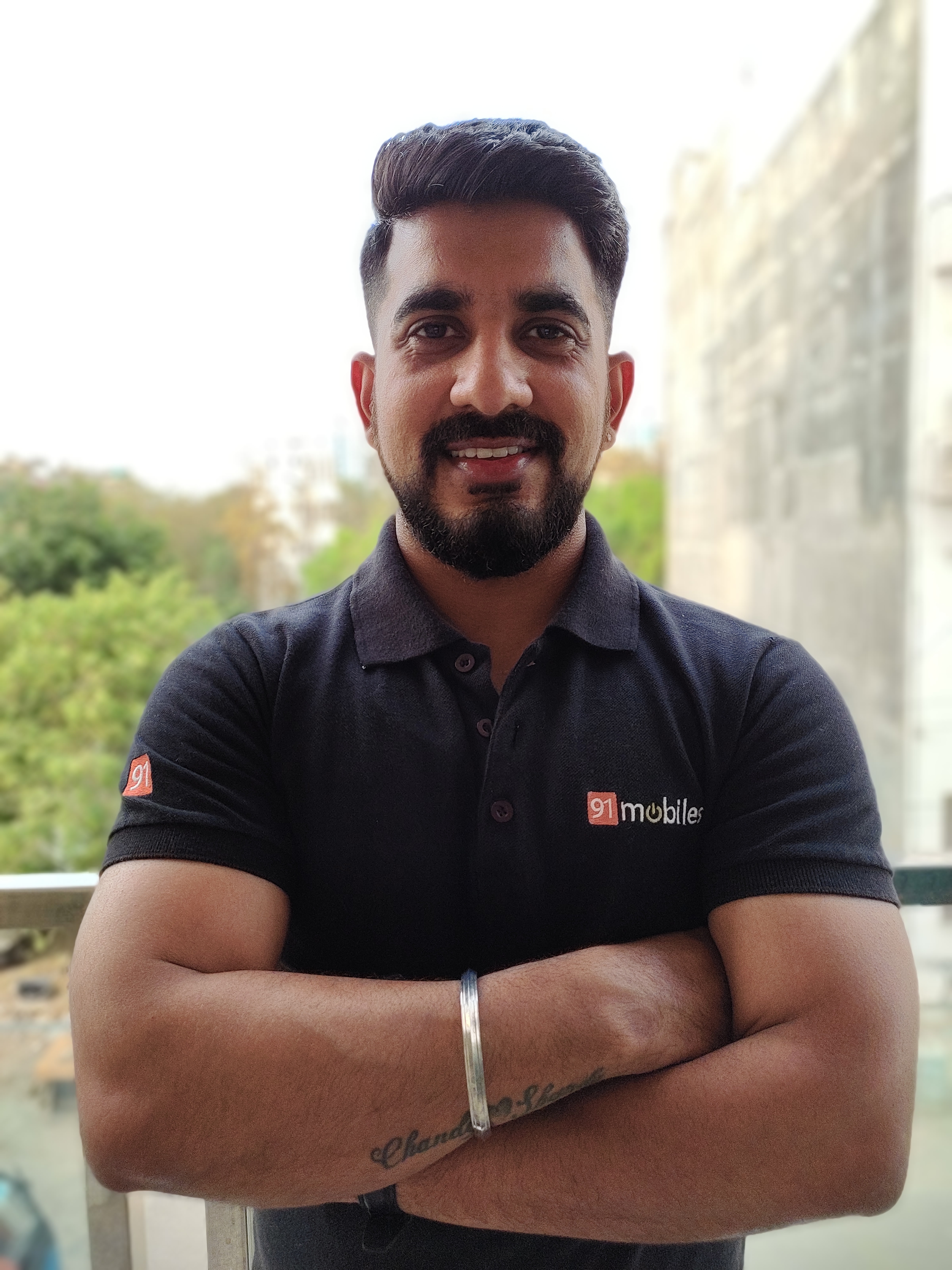 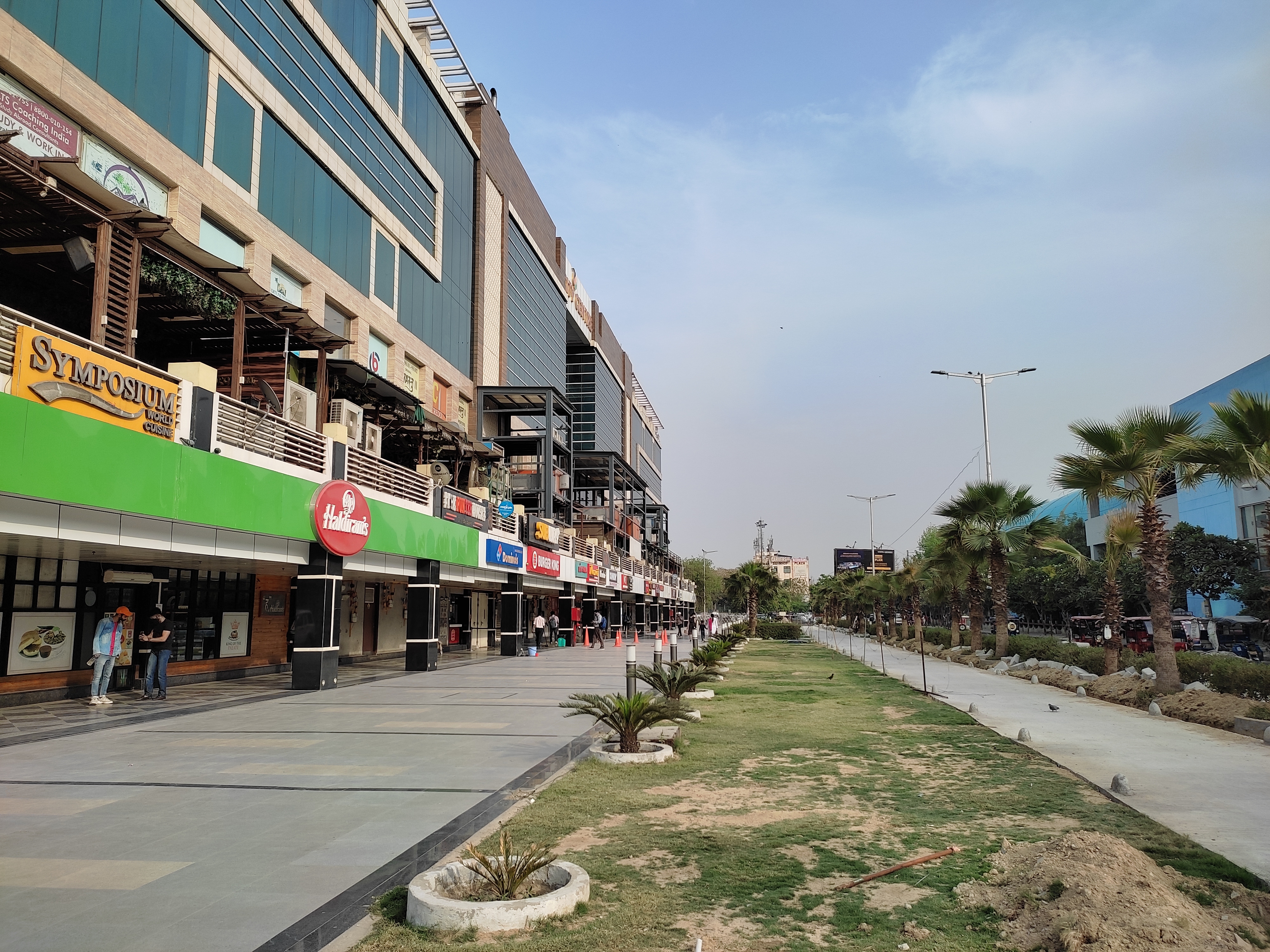 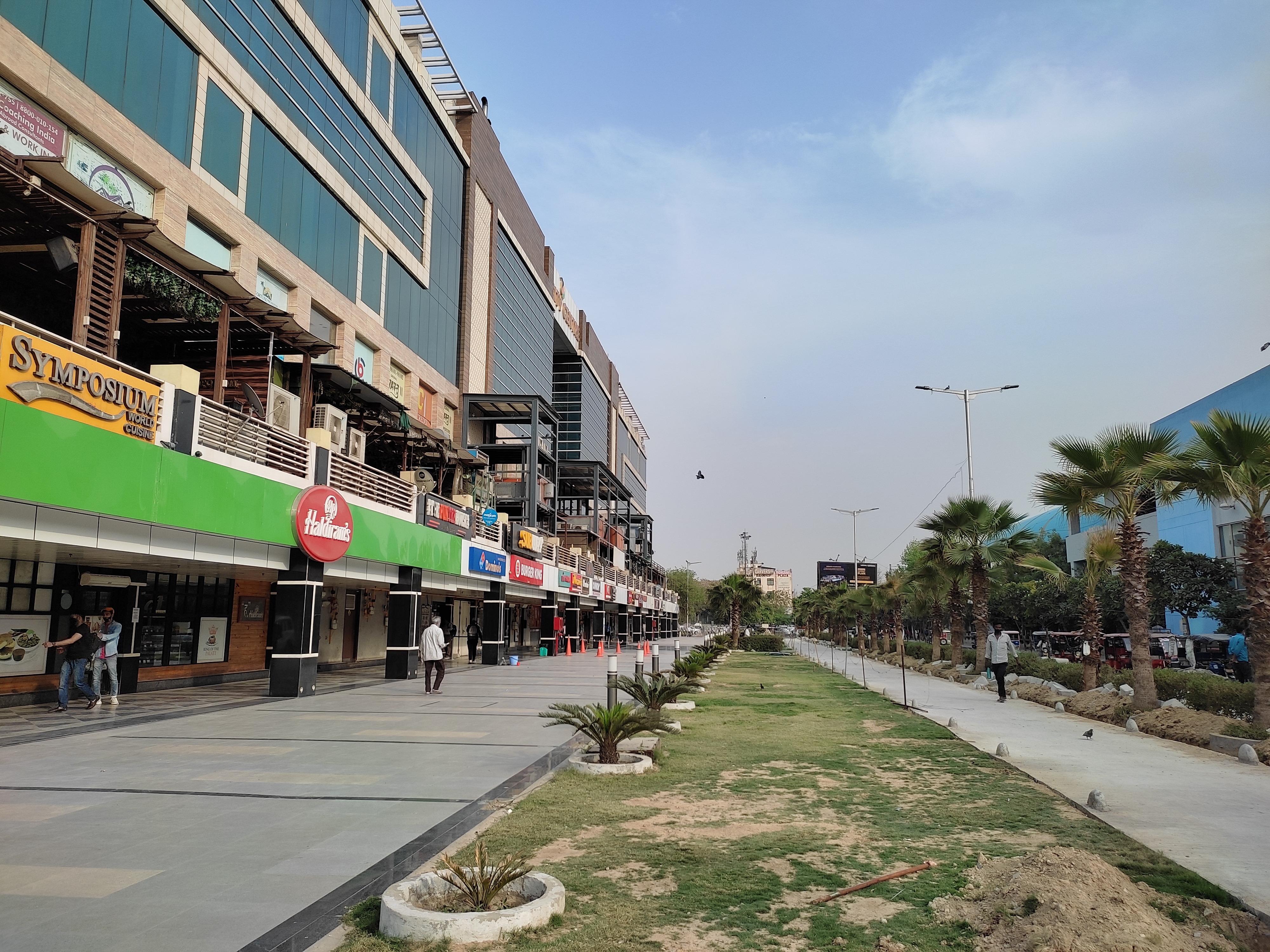 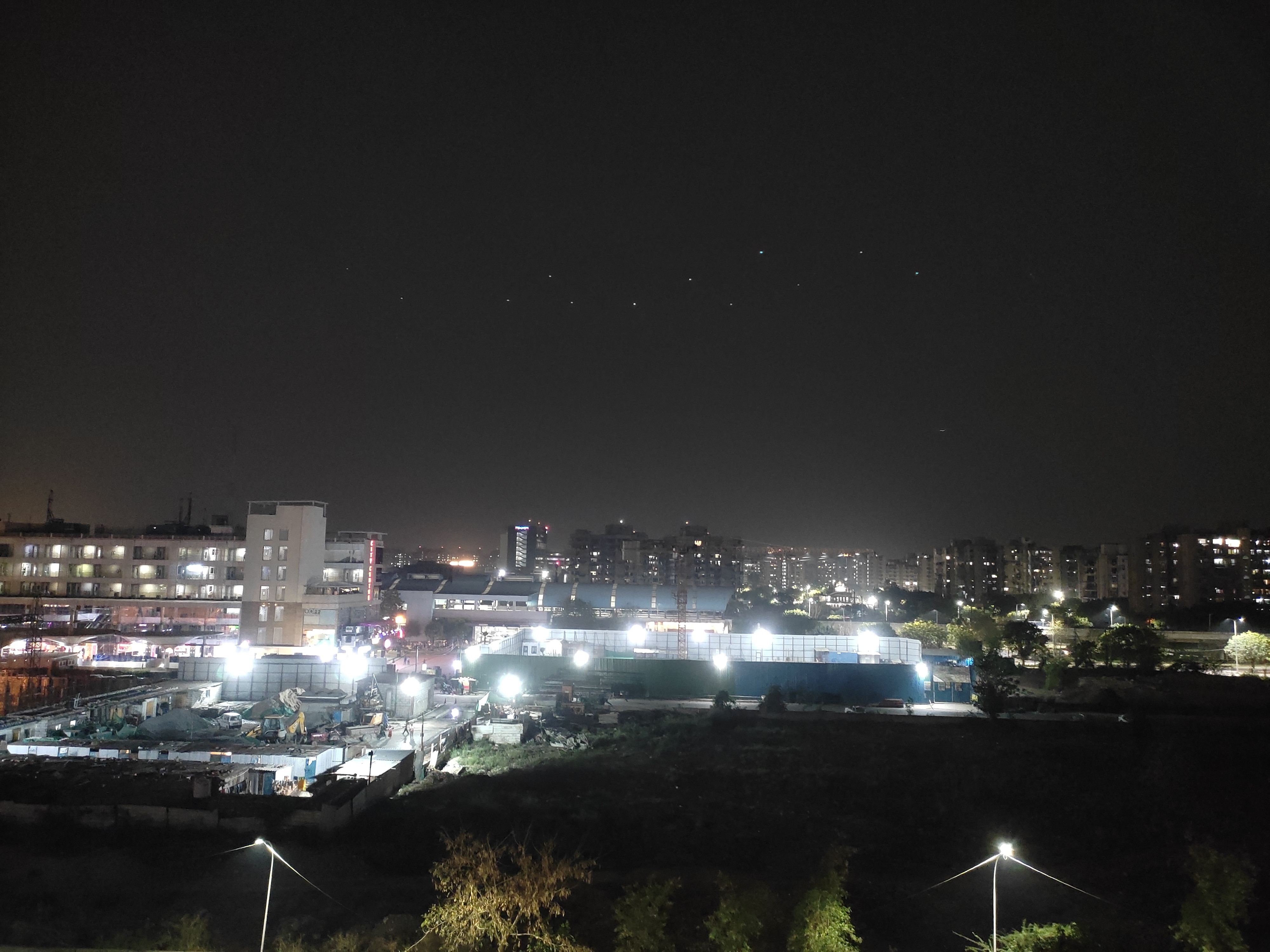 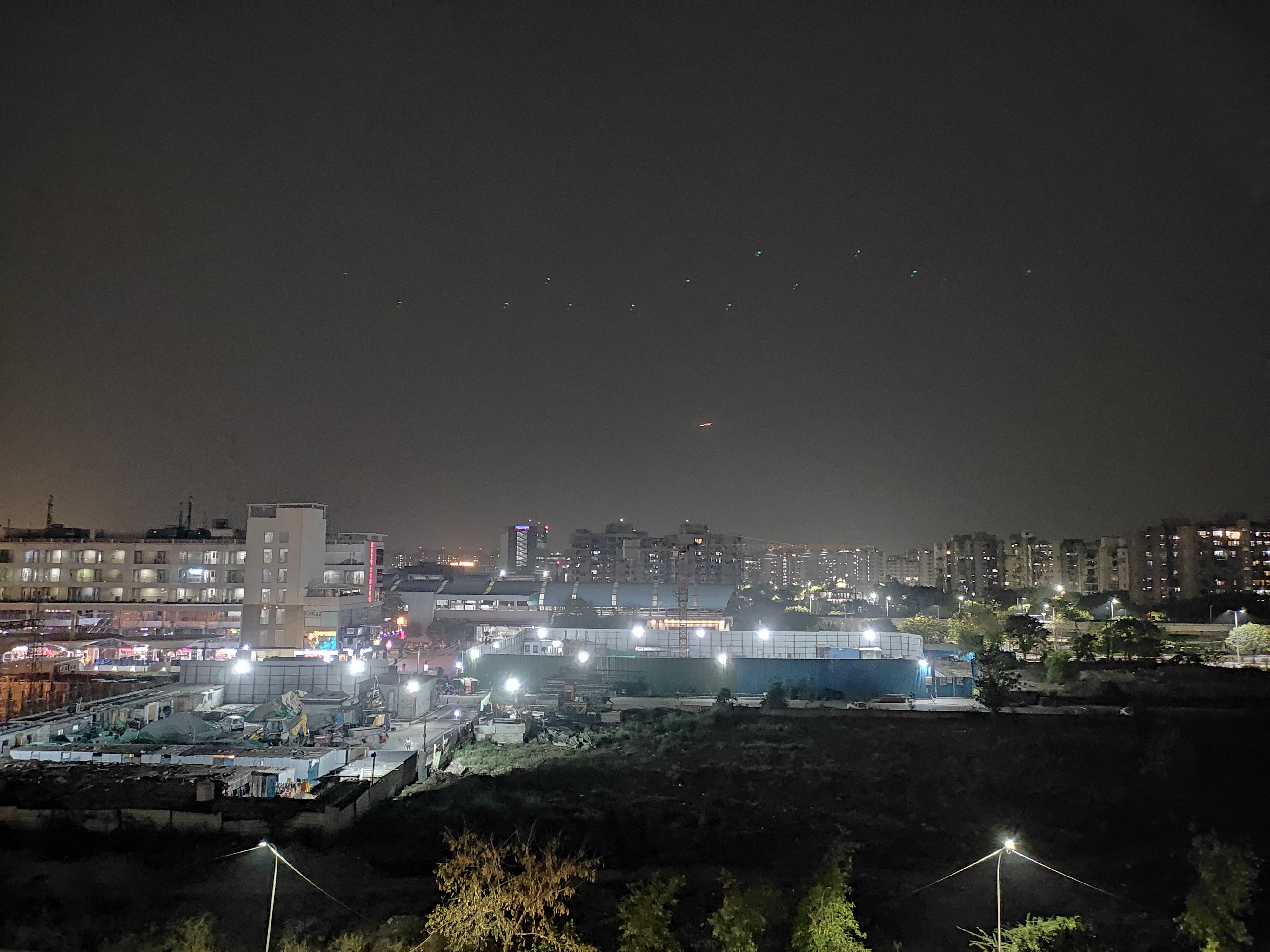 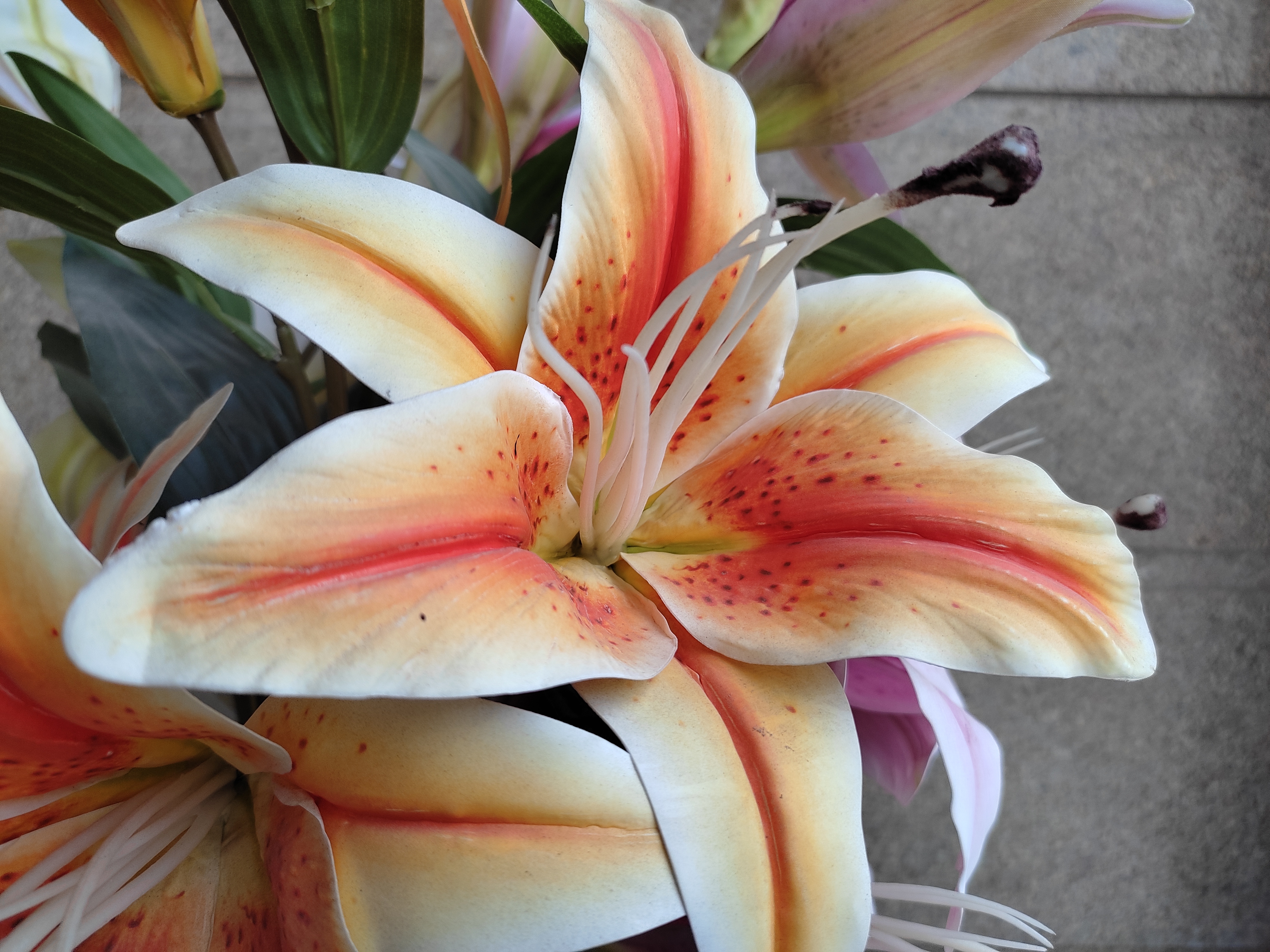 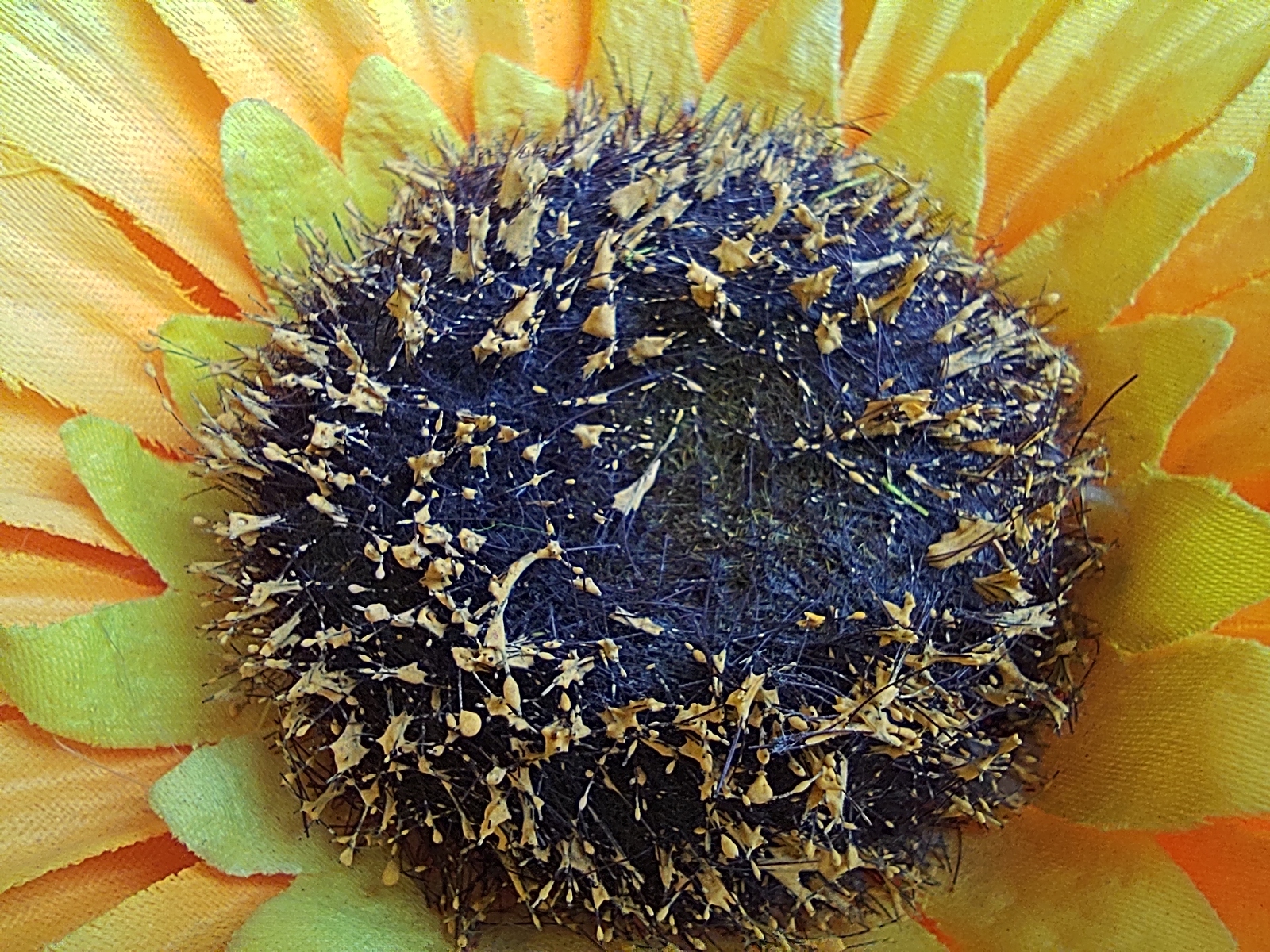 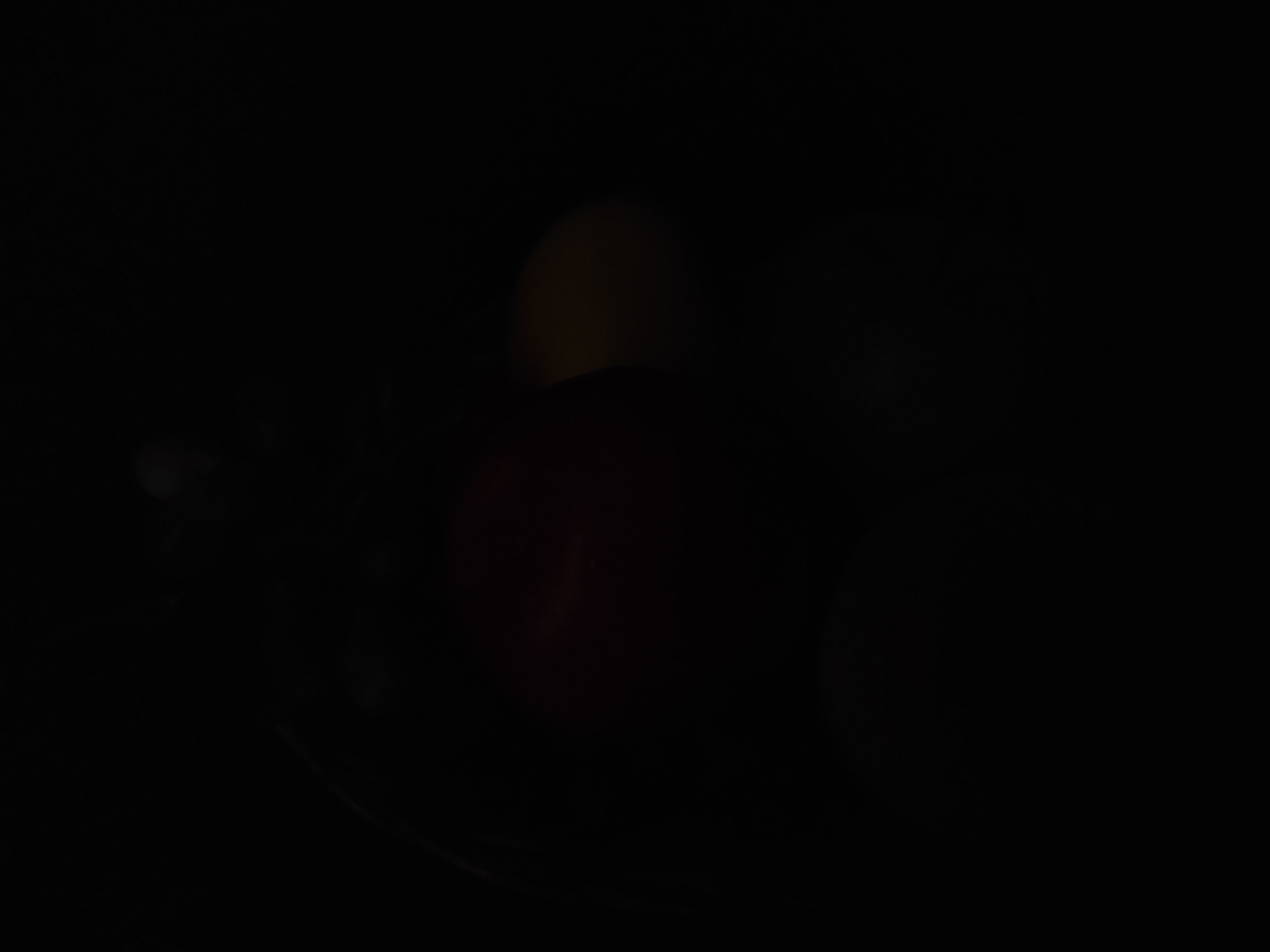 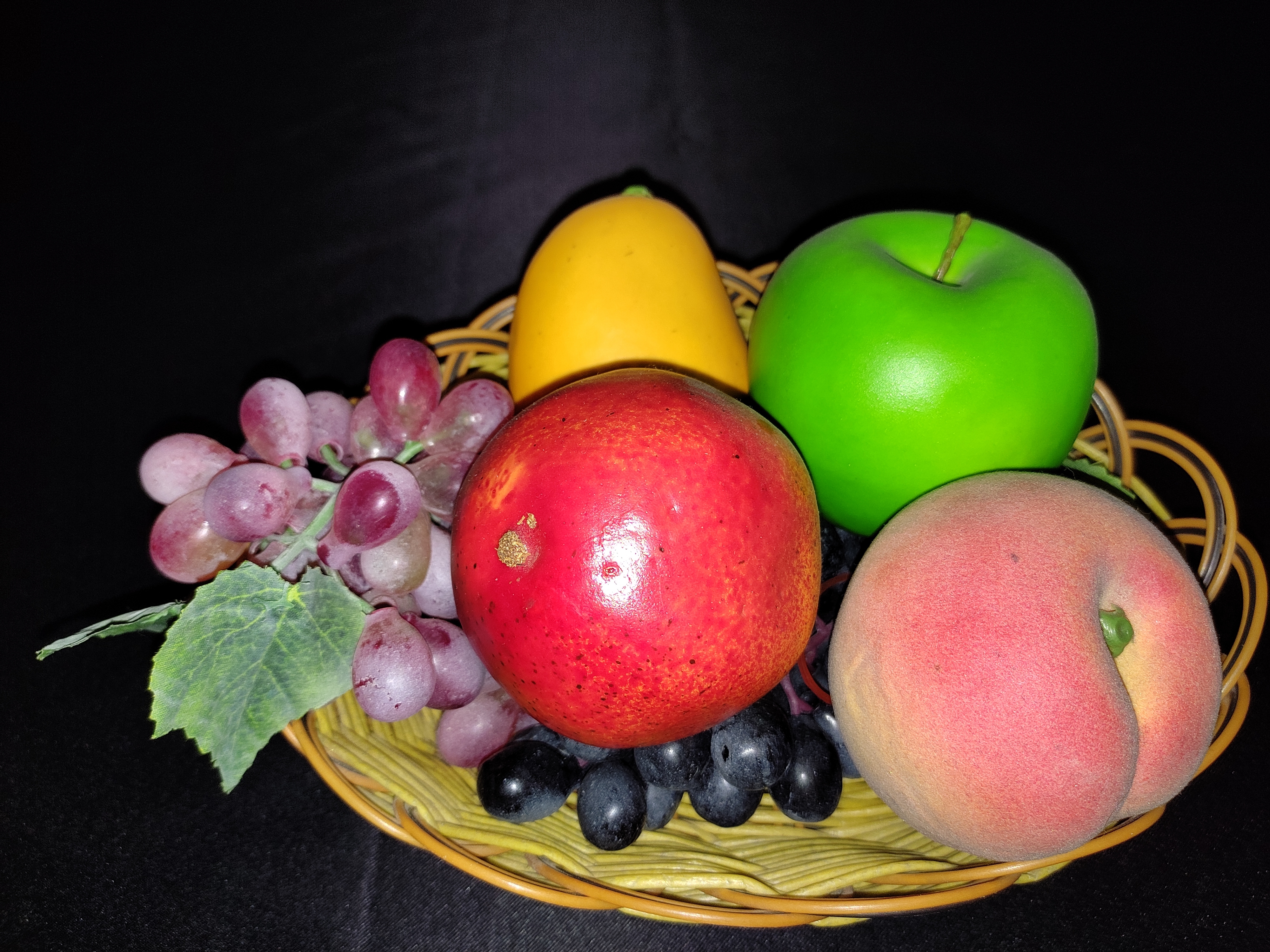 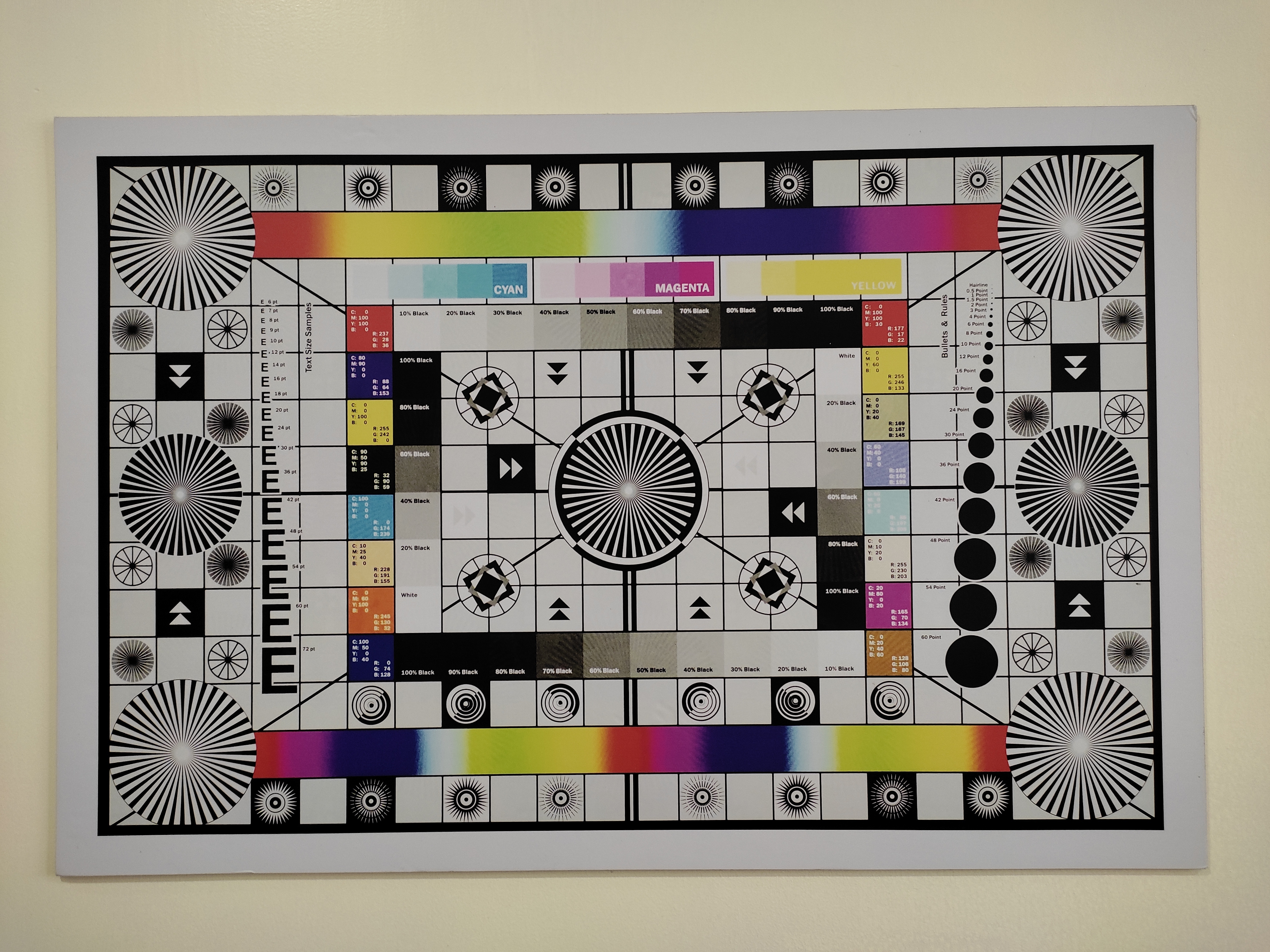 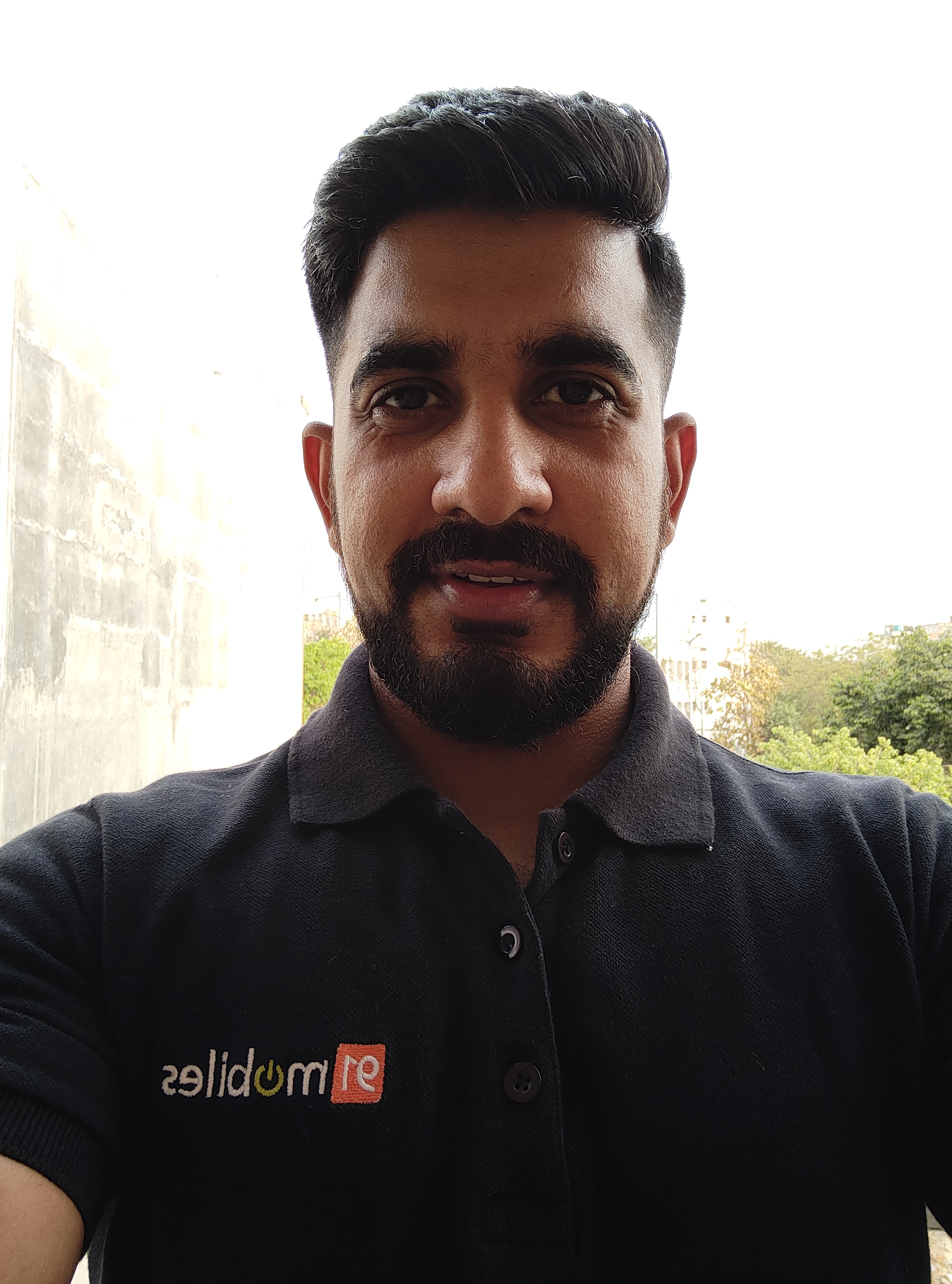 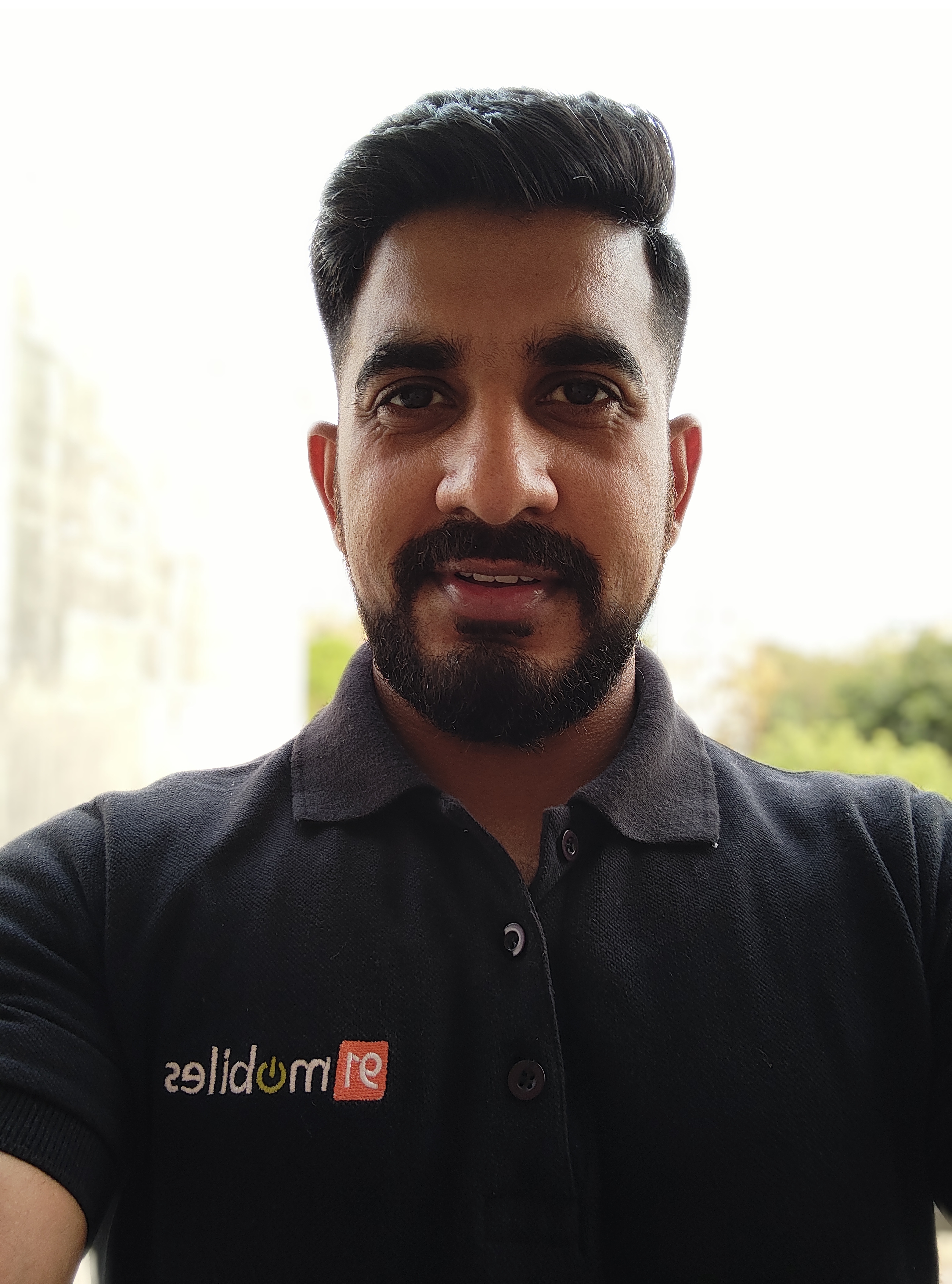 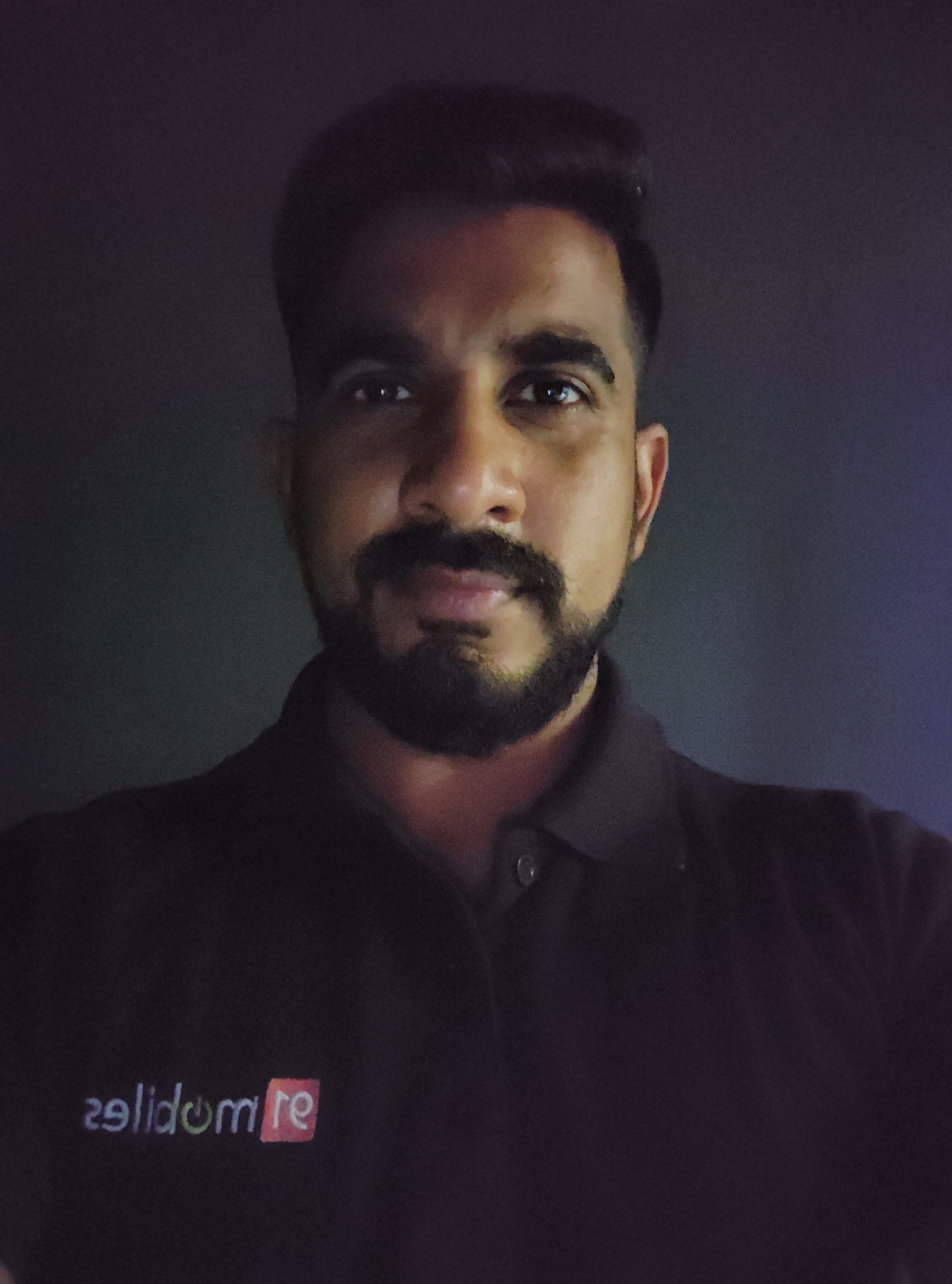 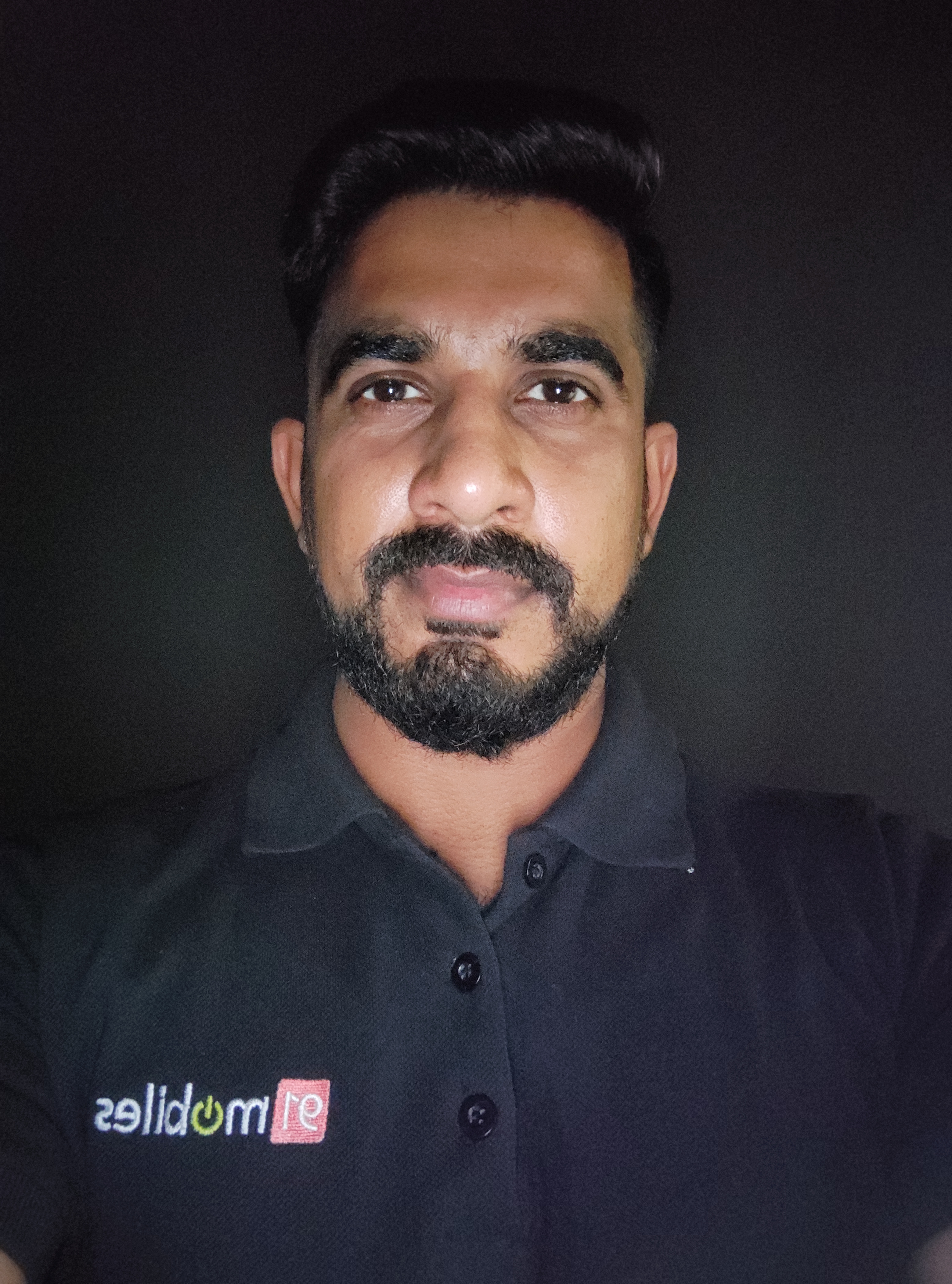