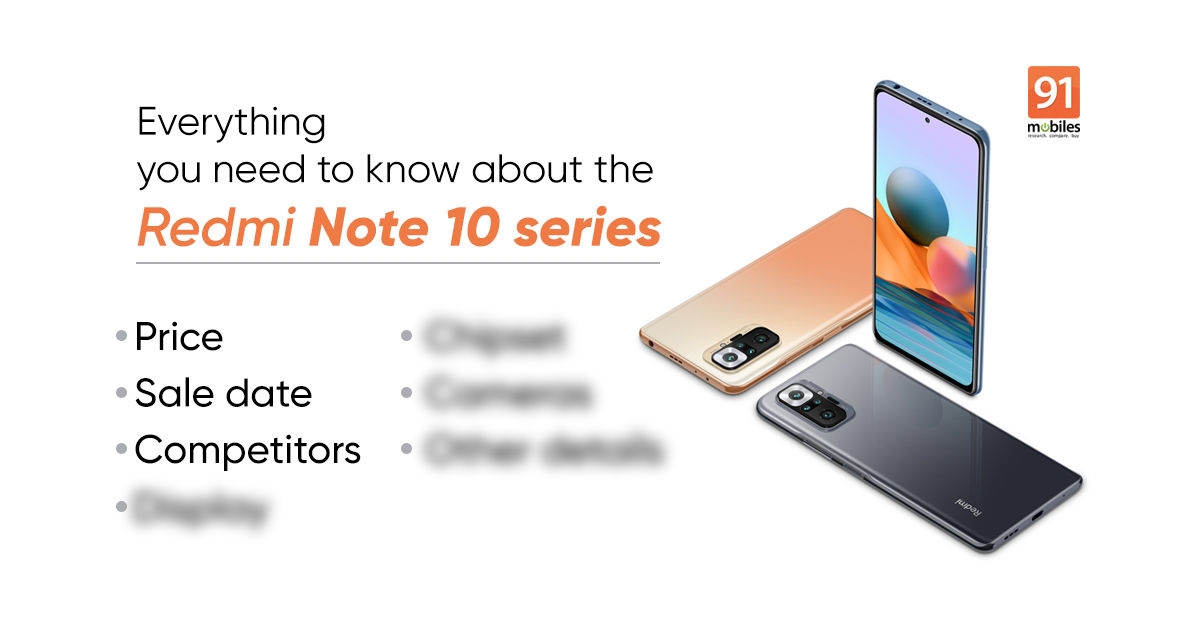 The Redmi Note 10 series faces competition from a bunch of smartphones in India. Here’s a look at some of them 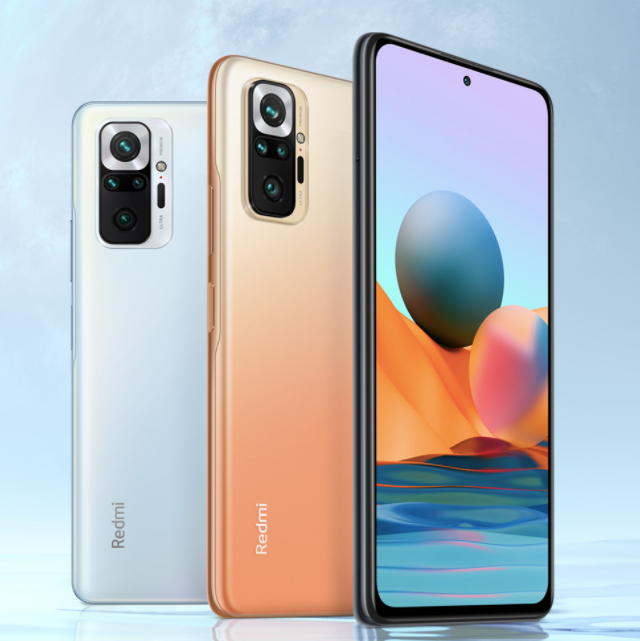 In the camera department, the Redmi Note 10 Pro Max sports quad rear cameras with 108MP snapper. The snapper is Samsung’s latest ISOCELL HM2 sensor that comes with 9-in-1 pixel binning and 1/1.52″ large sensor size for impressive shots in low light conditions. Additionally, the snapper on the Note 10 Pro Max will get help from a 5MP Super-macro sensor with 2x zoom, an 8MP 118-degree wide-angle sensor, and a 2MP depth sensor for portrait shots. 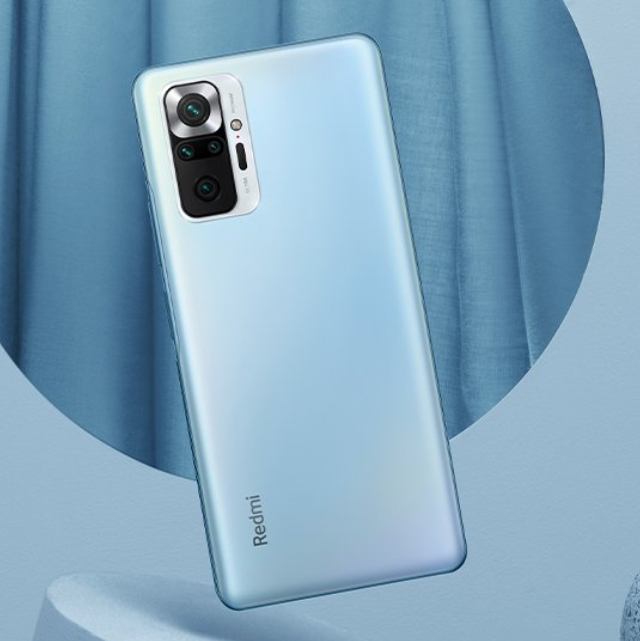 The Redmi Note 10 Pro has a similar quad-camera setup but with a slightly smaller 64MP Samsung ISOCELL GW3 primary sensor instead of a 108MP sensor. The sensor features Tetracell, Smart-ISO technologies and gyro-based (EIS). It also supports video recording at up to 4K resolution at 60 frames-per-second (fps). For selfies and video calling, both Redmi Note 10 Pro and Note 10 Pro Max sport a 16MP snapper up front.

All three Redmi Note 10 series phones are powered by Snapdragon chipsets and sport a dual-layer graphite sheet at the back. The graphite sheet is said to keep the thermals under check and make it easier for users to hold smartphones even during extreme performance.

That said, the Redmi Note 10 Pro and Redmi Note 10 Pro Max both rock Snapdragon 732G SoC, which made its debut last year in India with POCO X3 (review) mobile phone. The Snapdragon 732G is a gaming-focused chipset for mid-range phones. The chipset’s specs are as follows: 8nm process technology, up to 2.3Ghz 8x Kyro 470 cores, Qualcomm Spectra 350 ISP, Adreno 618 GPU, and 4G connectivity. The SoC is paired with up to 8GB LPDDR4X RAM + 128GB UFS 2.2 storage onboard, which is further expandable using a microSD card, on both Redmi Note 10 Pro models. 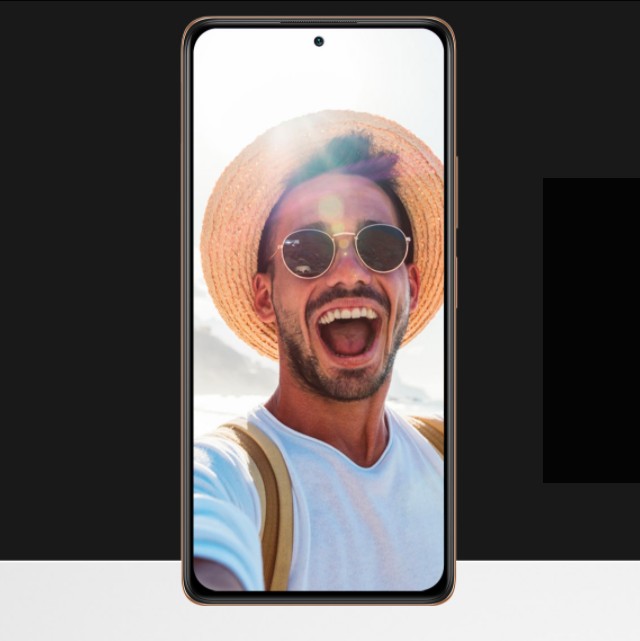 The regular Redmi Note 10 is powered by a slightly downgraded Snapdragon 678 SoC. The new 600-series chipset from Qualcomm comes with an 11nm process technology, up to 2.2GHz 8x Kyro 460 cores, Spectra 250L ISP, and Adreno 612 GPU. This is paired with up to 6GB LPDDR4X RAM and 128GB UFS 2.2 user-expandable storage.