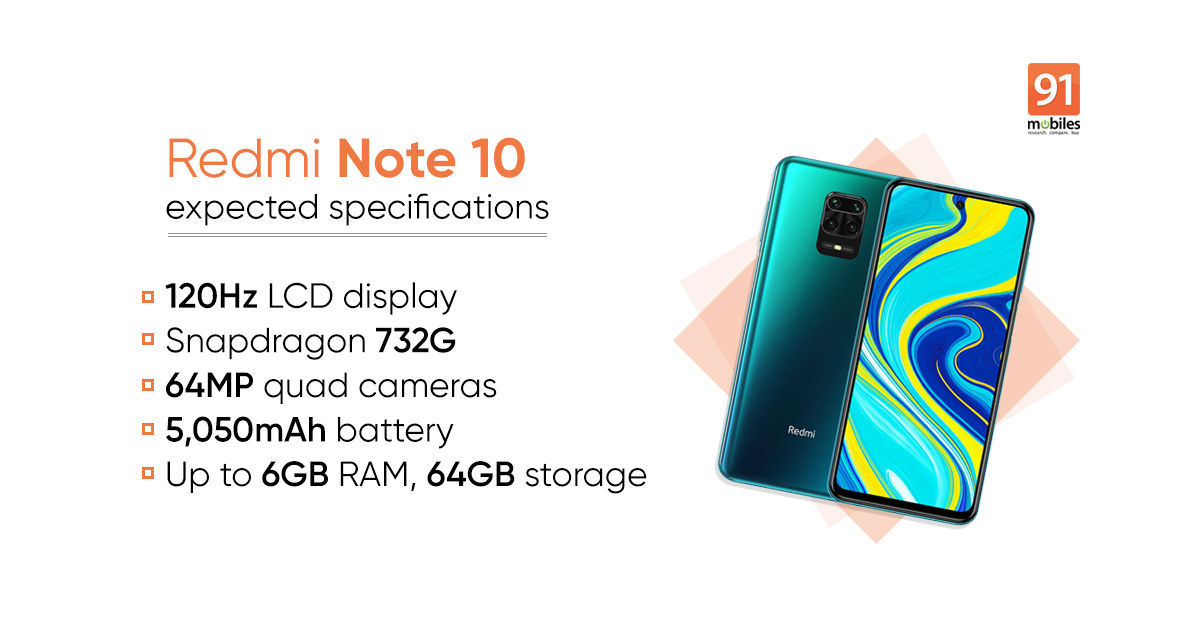 Redmi Note 10 is set to launch in India soon, according to a new teaser video posted by Xiaomi India MD Manu Kumar Jain on Twitter. The teaser video makes subtle references to the upcoming smartphone and it looks like the Redmi Note 10 launch date in India will be announced on “February 10th at 10:10 AM”. This is in line with our exclusive report that the Redmi Note 10 India launch will take place in February. The smartphone has already received the BIS certification in India and the Redmi Note 10 and Note 10 Pro RAM and storage variants have also been tipped. It won’t be long now before the Redmo Note 10 price in India is officially revealed.

Got the moves to be as smooth as the smoothest @RedmiIndia smartphone yet? 😎

Upload your dance move with #SM10THChallenge. 10 fans to win BIG!

The teaser video ends by saying that an announcement will be made on February 10th at 10:10 AM, which we believe is when the company will reveal the Redmi Note 10 India launch date.

The Redmi Note 10 is tipped to come with a 120Hz LCD display and the Qualcomm Snapdragon 732G chipset. The smartphone may also feature a 64MP quad-camera system and a 5,050mAh battery with fast charging support. According to a report, the Redmi Note 10 will come in 4GB+64GB and 6GB+64GB RAM variants and Gray, White, and Green colour options.

The company may also launch the Redmi Note 10 Pro alongside the vanilla Note 10. The Pro model is said to come in 6GB+64GB, 6GB+128GB, and 8GB+128GB configurations and Bronze, Blue, and Gray colour options. The Redmi Note 10 Pro has also received the BIS certification, so it seems likely that both the smartphone may be launched at the same event. We expect to learn more about the Redmi Note 10 series specifications soon now that the company has started teasing the launch.