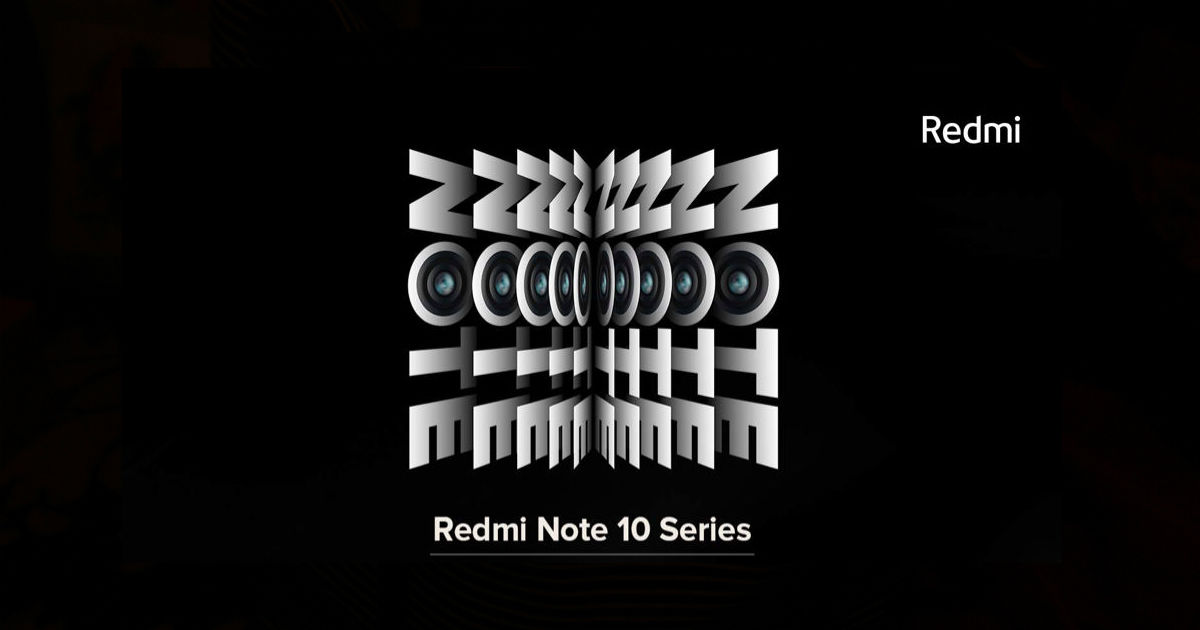 As the Redmi Note 10 series India launch date draws closer, a new leaked image of the Redmi Note 10 retail box has surfaced online. The leaked image not only reveals the phone’s design but also confirms display and camera specifications. Most of the details regarding the phone have already been leaked online and we also know that all the Redmi Note 10 variants will be powered by Snapdragon 700 series chipsets. Xiaomi has posted several teaser posters that have revealed certain other key specifications regarding the phones, however, we didn’t know about the display sizes and camera hardware, until now.

The base variant in the new Redmi Note 10 series will feature a punch-hole display with a quad rear camera setup. This was already known, but we had no idea what type of display it would use. The latest leak gives us this detail, and now we know that the vanilla Redmi Note 10 will feature an AMOLED display that will offer full HD+ resolution. The phone will also get a 48-megapixel quad rear camera setup. The leaked image of the Redmi Note 10 retail box comes via Twitter user Abhishek Yadav. 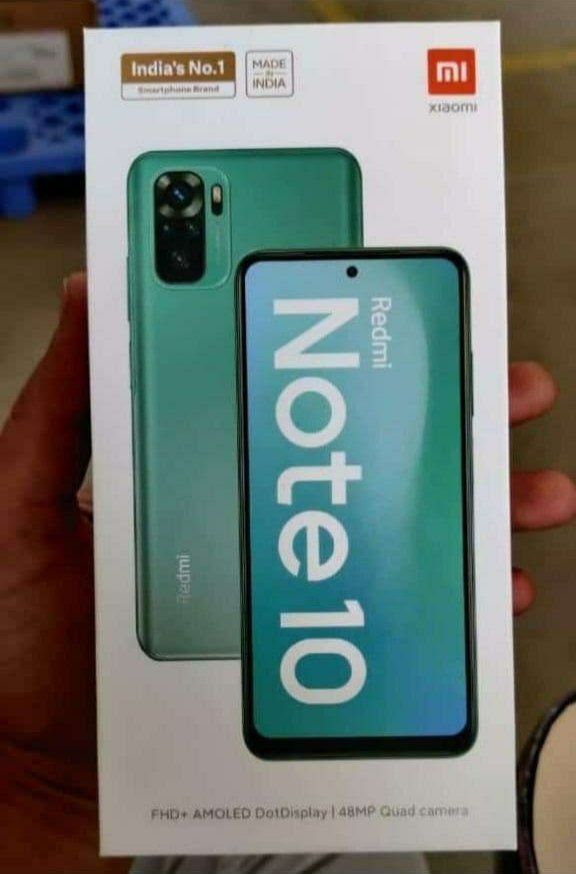 The image confirms a centre punch-hole display and a rectangular rear camera module. The retail box doesn’t reveal display size or refresh rate, which means that it is probably a standard 60Hz panel. It was rumoured that the standard Redmi Note 10 might get a high-refresh-rate panel, but it looks like that feature may be only available on the Redmi Note 10 Pro and Note 10 Pro Max. The rear camera module on the Redmi Note 10 has some differences when compared to the other variants. It gets a pill-shaped flash module and doesn’t have a silver accent as seen on the Note 10 Pro.

The Redmi Note 10 seen in the retail box image is green in colour, and there will be more options to choose from. The India launch of the Redmi Note 10 series launch in India is scheduled for March 4th, and that’s not far away. Stay tuned to 91mobiles to find out all about the new Redmi phones when it launches.