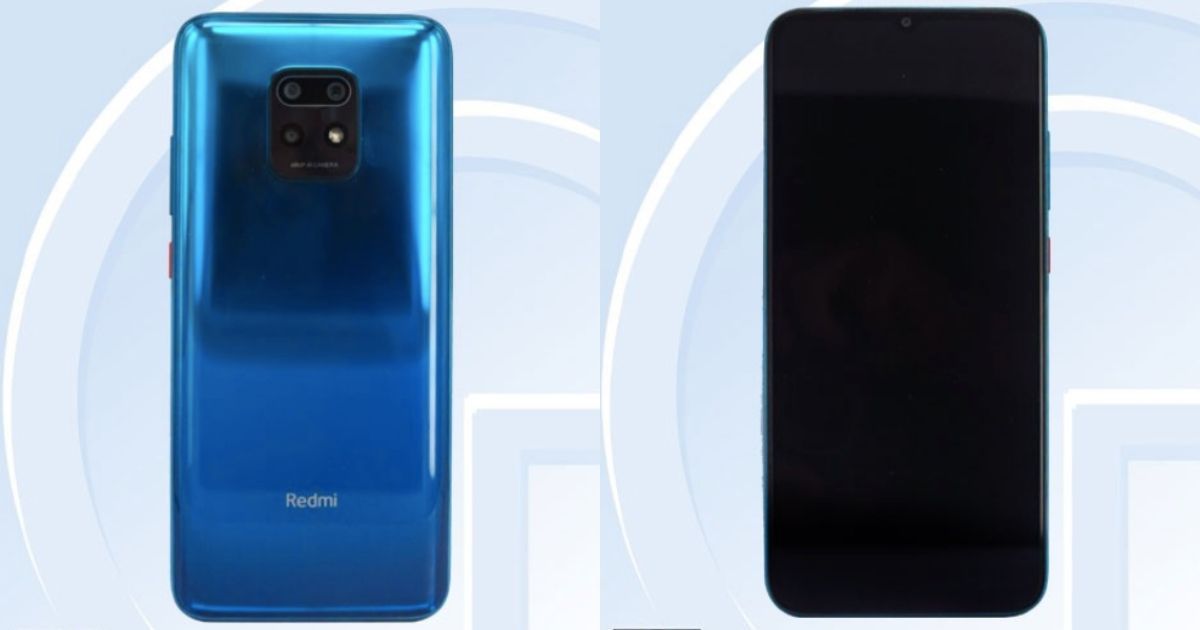 Redmi Note 10, which was recently spotted on TENAA, has seemingly made an appearance on Geekbench now, revealing the benchmark scores and the handset’s processor details. There are two Xiaomi models that can be seen in the Geekbench database – Xiaomi M2004J7AC, which was also spotted on TENAA, and M2004J7BC. Both models of the handset can be seen featuring MediaTek chipset in the listing. This MediaTek chipset in question is MT6875, which has not been announced yet by the company but is most likely the Dimensity 820, which is scheduled to launch next week. 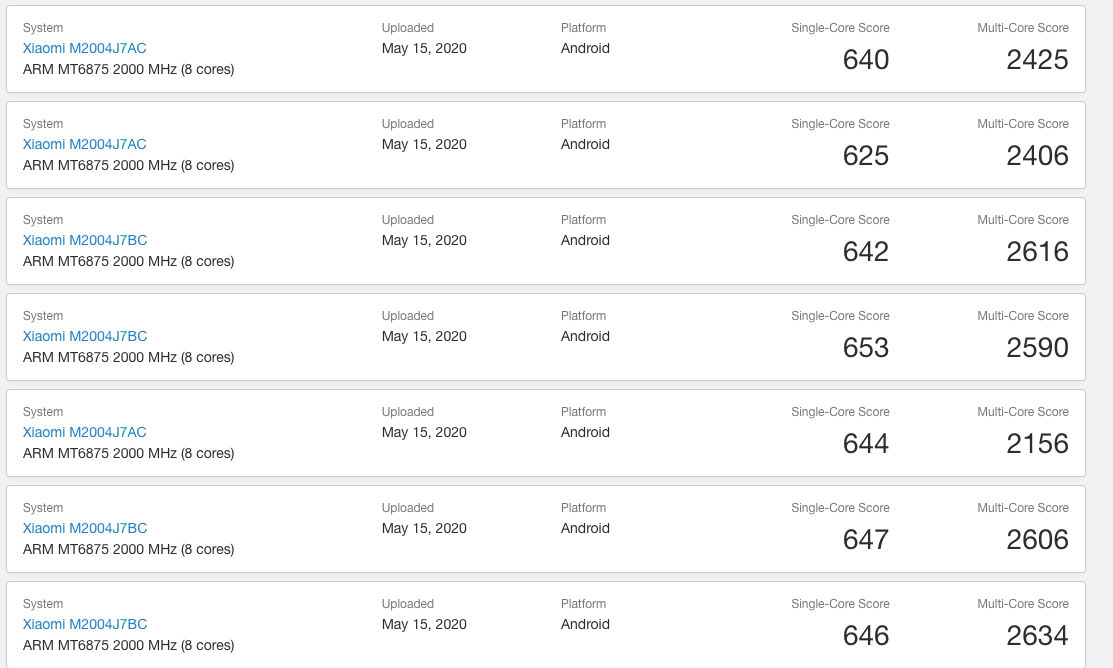 Notably, both models on Geekbench can be seen with 8GB of RAM and running Android 10. As far as the benchmark scores are considered, the M2004J7AC managed to score around 640 in single-core test and around 2400 in multi-core test. The M2004J7BC managed to score slightly higher in the latter test, around 2600, but managed to score around 640 in the single-core test. These scores are fairly impressive and indicate that the handsets powered by Dimensity 820 will offer powerful performance. As we will get more information on Dimensity 820 next week, the picture will become more clear but as of now, it is safe to say that Redmi Note 10 will be no slouch in terms of processing performance.