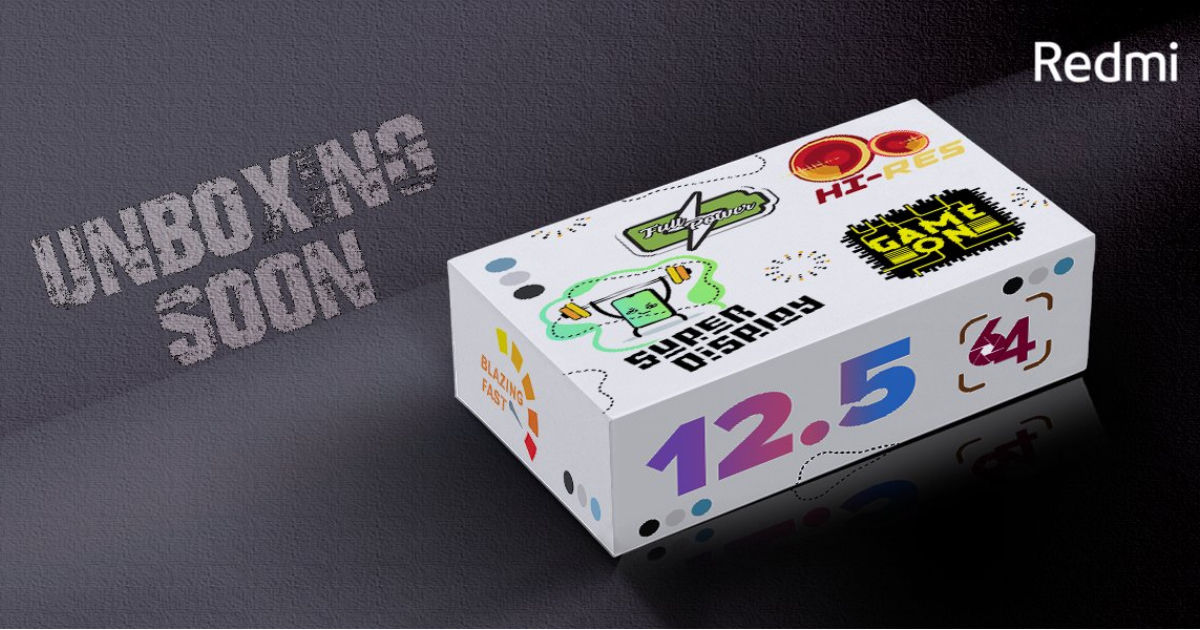 Earlier this month, we had exclusively reported that Redmi will launch the Redmi Note 10S in the Indian market soon and we had also revealed its RAM, storage, and color options. Well, our information seems to be spot on. Today, Redmi India has made a tweet teasing the launch of a new smartphone in the country. Although the brand hasn’t revealed the name of the smartphone, the hidden clues in the tweet suggest that the Remdi Note 10S India launch is imminent. The Redmi Note 10S made its global debut in March alongside other Redmi Note 10 series devices.

Brace yourselves folks, there's going to be a new player in town!

We're dropping hints but are you #savage enough to spot 'em! 😉

Ready, set, go! Don't forget to RT if you think you got them all right. 🎮 pic.twitter.com/1loAhwpdax

The aforementioned tweet from Redmi has an image that shows a unique retail box. This package teases several features of the smartphone. As you can see, the image hints that the upcoming smartphone will have a 64MP camera, Hi-Res audio, and that it will be available in three colors, blue, black, and silver. Now, the Redmi Note 10S has these features and is also available in the three colors teased by Redmi. So, there is a strong possibility that Redmi is talking about the Redmi Note 10S India launch here.

The Redmi Note 10S features a 6.43-inch display with AMOLED technology, Full HD+ resolution, and a punch-hole mounted to the top-center portion of the screen. According to Redmi, the Redmi Note 10S covers the DCI-P3 color gamut, and it has 700 nits of maximum sustained brightness.

Powering the Redmi Note 10 is the MediaTek Helio G95 SoC, which is built on a 12nm fabrication process. According to our sources in the industry, the Redmi Note 10S will be available in India in 6GB+64GB, 6GB+128GB, and 8GB+128GB configurations. The device runs Android 11 with MIUI 12.5.

The Redmi Note 10S has a 5,000mAh battery and it supports 33W charging. In terms of connectivity, it has two SIM card slots with support for the 4G network, VoLTE, and VoWiFi, dual-band Wi-Fi ac, Bluetooth v5.0, GPS, NFC, a 3.5mm audio jack, and USB Type-C port. The Redmi Note 10S is IP53 water and dust resistant and it has a side-mounted fingerprint scanner.