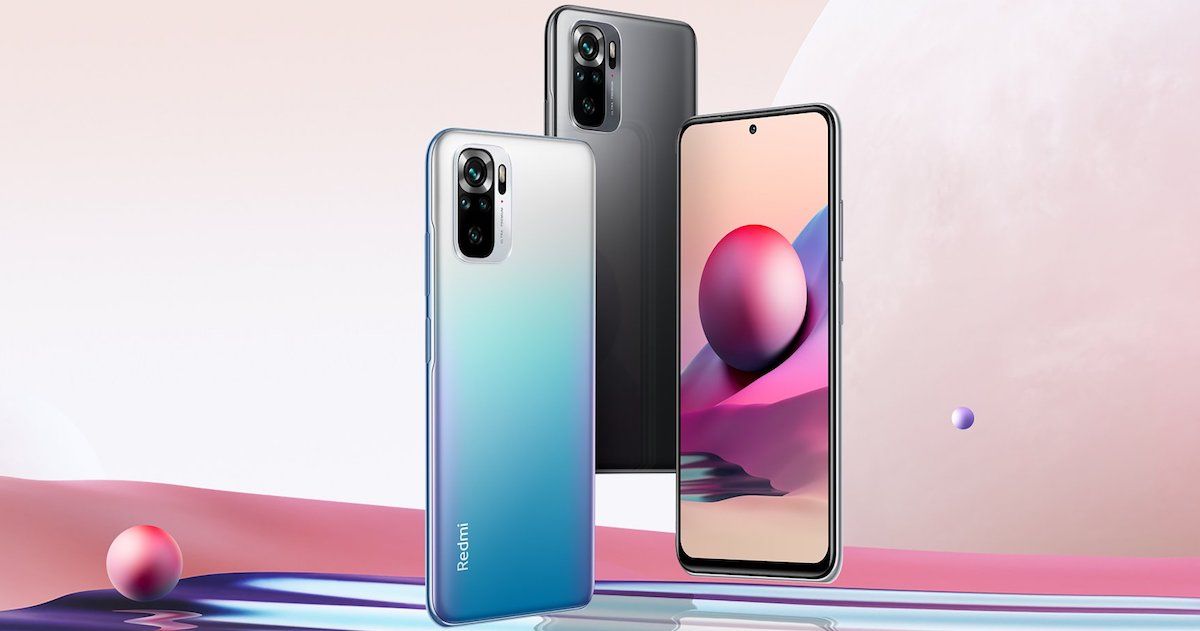 Redmi Note 10S price in India will be revealed later this week as the phone is set to go official on May 13th. Ahead of the launch event, the Indian variant of the smartphone has appeared on the Google Play Console listing, which reveals a few key specs. Based on the listing, it looks like the Indian Redmi Note 10S specifications will be similar to the one that has launched globally. The Google Play Console reveals the phone’s chipset, RAM, display resolution, and software version, among other things. Ahead of the Redmi Note 10S price reveal, here’s a look at some of its key specifications. 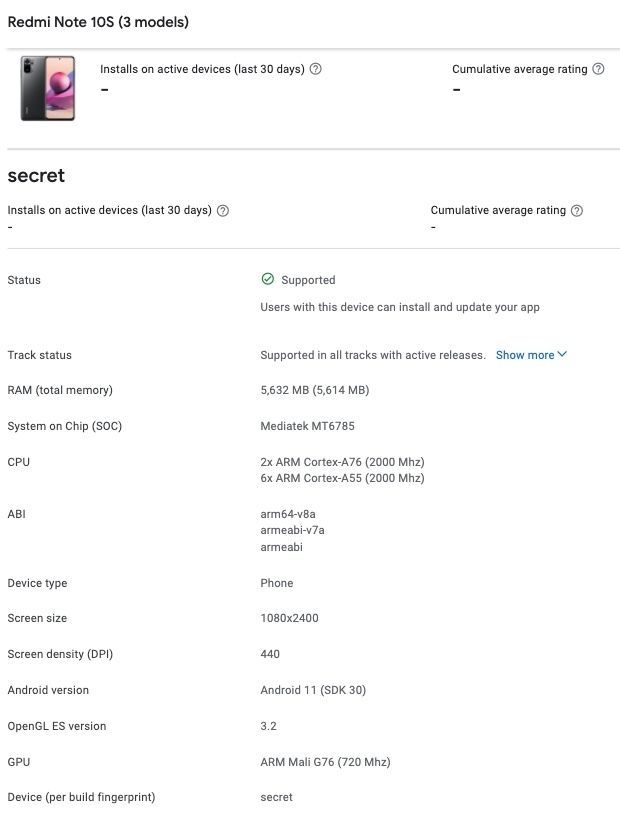 As per the Google Play Console listing spotted by MySmartPrice, the Redmi Note 10S India variant (M2101K7BI) comes with the MediaTek MT6785 chipset, which is the Helio G95 SoC. This is the same chipset found on the global variant as well. Additionally, the Indian variant comes with 6GB RAM and a FHD+ (1080×2400) display. The Redmi Note 10S ships with Android 11 OS. That’s all the information we have about the phone from the Google Play Console listing.

The Redmi Note 10S global model features a 6.43-inch AMOLED display with a standard 60Hz refresh rate. The device comes with up to 8GB RAM and 128GB internal storage. The phone comes equipped with a quad-camera system that includes a 64MP primary sensor, 8MP wide-angle lens, a 2MP macro lens, and a 2MP depth sensor. The handset houses a 5,000mAh battery and supports 33W fast charging. Other features include an IP53 rating, a side fingerprint sensor, dual speakers, and a 3.5mm headphone jack.