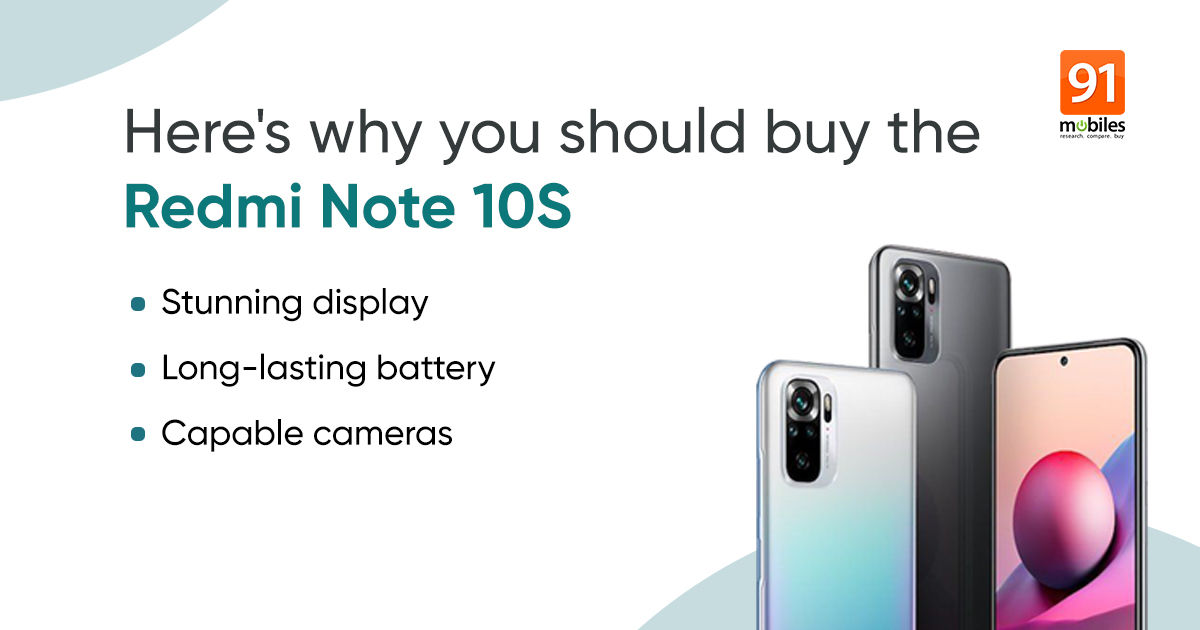 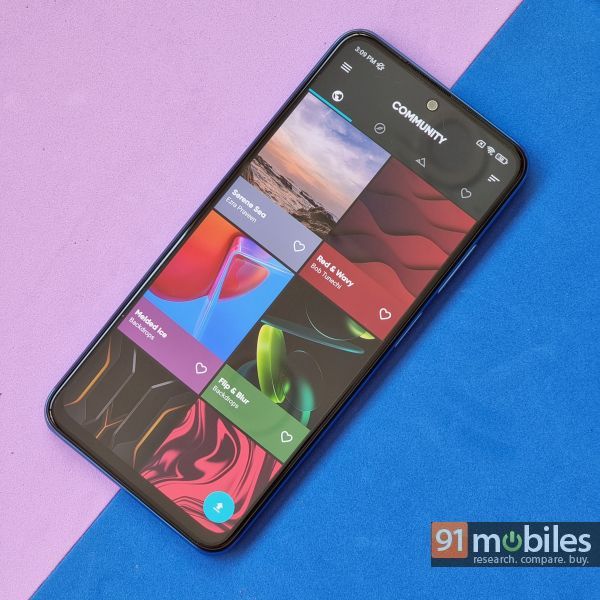 AMOLED screens are still somewhat of a rarity in this price segment, so any smartphone that has one is a good deal. Don’t expect the same kind of visual fidelity one would get from a high-end AMOLED panel, though. You will, however, get all the benefits of an AMOLED screen, such as punchier visuals, deeper blacks, better battery efficiency, and acceptable legibility under sunlight. Its 60Hz refresh rate might seem like a dealbreaker, but that shouldn’t really matter for most daily use cases.

The Redmi Note 10S phone’s 64MP quad cameras are quite capable when it comes to point-and-click photos. However, some of the compromises are made apparent under sub-par lighting conditions. MIUI’s Stock camera app is host to a myriad of features that will let you play around with images. However, we’d recommend that you install a GCam port for the best results. There should be one available soon-ish.

The Redmi Note 10S packs a 5,000mAh battery that lasts for well over a day under normal usage. Furthermore, support for 33W fast charging means that you can top it up quickly, too. There are several competing products that offer similar specs, so the Redmi Note 10S doesn’t stand out in that regard.

While MIUI is one of the more feature-rich Android forks out there, the sheer amount of bloatware it has is egregious. The Redmi Note 10S ships with MIUI 12.5 out of the box, which is bereft of many features such as navigation gestures on third-party launchers. You can’t install a custom icon pack on the default launcher as well. Lastly, while the phone doesn’t push out spammy ads, it does bombard you with app recommendations from GetApps. 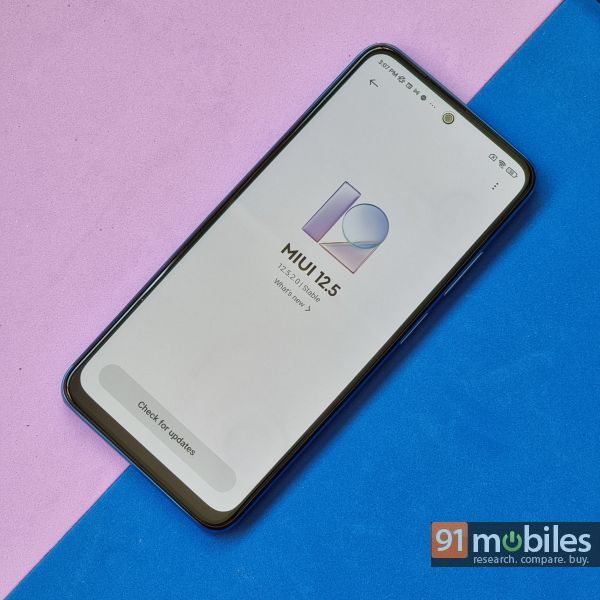 On paper, the MediaTek Helio G95 is a gaming chipset. However, anyone who has tried to actually play any games in it will tell you otherwise. Any piece of ‘gaming’ hardware needs to function at peak capacity for extended time periods. Unfortunately, the Redmi Note 10S’s Helio G95 thermal throttles a lot. While your first few minutes of gameplay might be stellar, long sessions could get frustrating. There is a very good reason why gaming smartphones go the extra mile to properly cool the chipset.

You’re honestly better off paying Rs 1,000 extra and getting a Redmi Note 10 Pro instead of a Redmi Note 10S. Not only do you get a 120Hz AMOLED screen, but also a Snapdragon 732G processor that doesn’t thermal throttle. Qualcomm chipsets also offer a lot of perks such as support for the aptX and other proprietary codecs. The only situation in which the Redmi Note 10S is an acceptable purchase is when you can get it at a discount, closer to Redmi Note 10 prices. The POCO X3 is a good alternative, too.