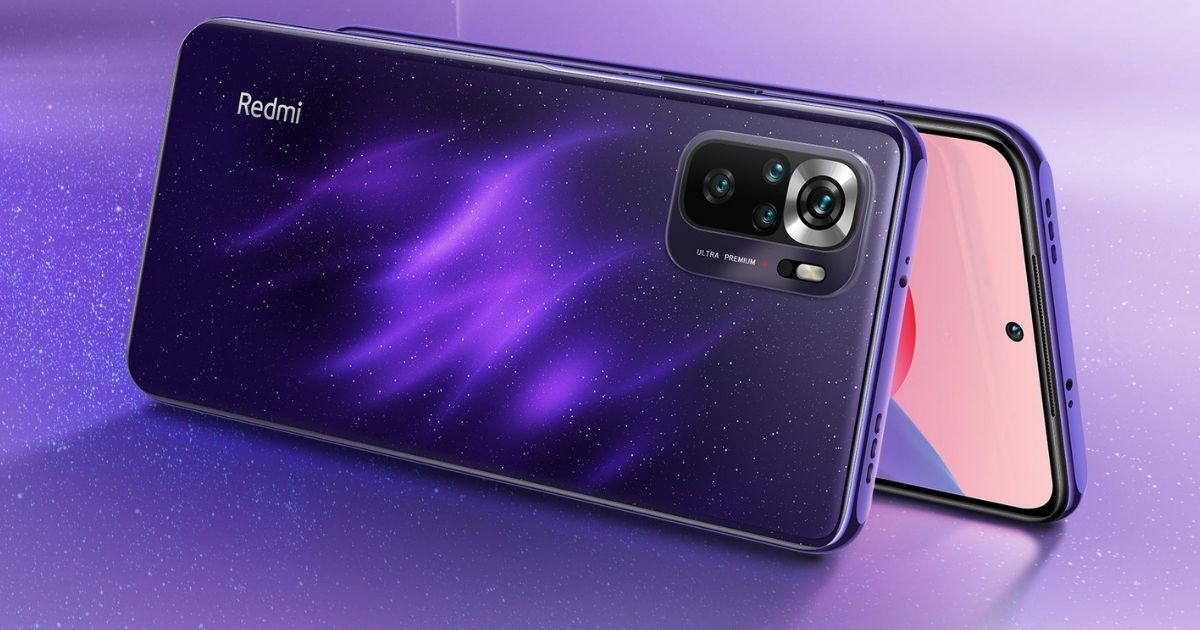 Redmi Note 10S Straight Purple colour variant launch has now been teased by Xiaomi’s global Twitter handle. To recall, the original handset was launched globally in March and in May in India. In all fairness, the new Straight Purple colour does look promising from its early look. However, if you were hoping for a spec bump along with the new paint job, you might be disappointed. The new Redmi Note 10S model is expected to feature identical specs to the regular variant. While the brand has not announced when this Straight Purple colour variant will be made available for purchase or the markets where it will be made available, we can expect it to hit the shelves really soon.

The Redmi Note 10S packs a 6.43-inch FHD+ AMOLED display with a 20:9 aspect ratio. The handset is powered by an Helio G95 chipset, coupled with up to 8GB of RAM and 128GB of storage, which can further be expanded via a microSD card. For security, the phone has a fingerprint scanner on its right edge. On the software side of things, the Redmi Note 10S runs Android 11-based MIUI 12.5 out of the box.

In the camera department, the Redmi Note 10S features a 64MP primary shooter, an 8MP ultrawide sensor, a 2MP macro lens, and finally, a 2MP depth unit. For selfies and video-calling, you get a 13MP camera at the front. The phone houses a 5,000mAh battery with 33W fast-charging support.