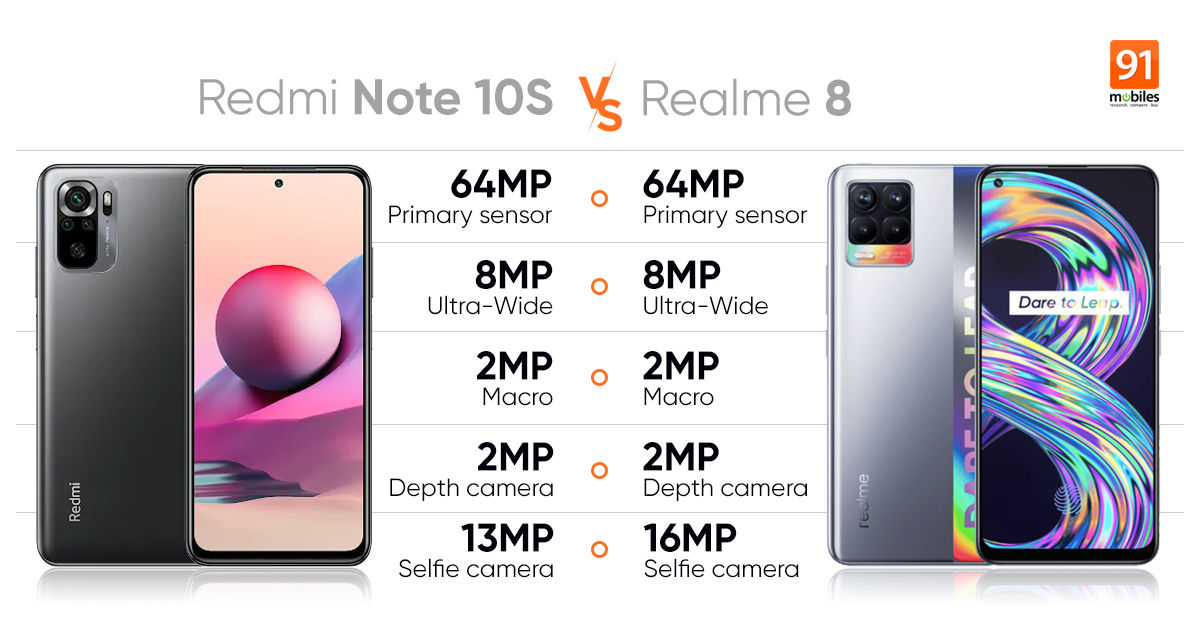 Xiaomi announced the Redmi Note 10S as a follow-up to the three Note 10 series smartphones that launched back in February. I had reviewed the Note 10 (review) and the Pro model, calling them the best devices in their respective price ranges. The Note 10S works out as a slightly modified version of the Note 10 with one of the big changes coming in the camera department. While the latter came with a 48MP quad-camera setup, the Note 10S packs in a new 64MP primary shooter. The Redmi Note 10S price starts at Rs 14,999 in India, going up against the Realme 8 (review). Let’s see how these devices compare as far the optics are concerned. 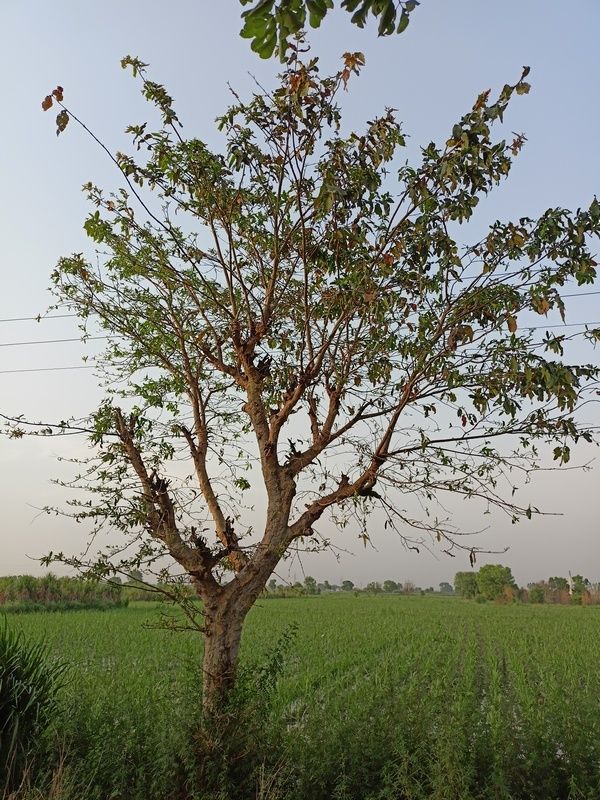 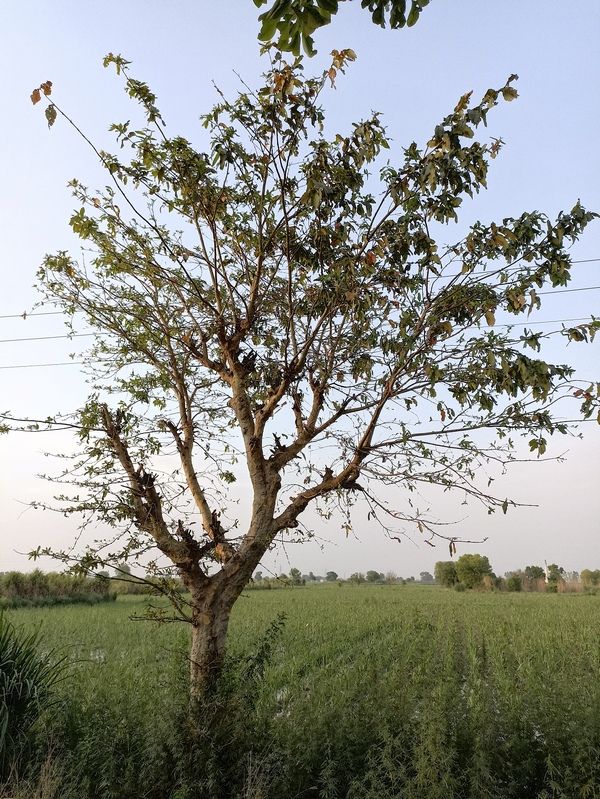 Both phones boast a 64MP primary shooter although the Realme 8 does have a bigger 1.4μm pixel size as compared to the 0.7μm on the Note 10S. Apart from that, an f/1.79 aperture can be found in both sensors. The usual pixel-binning method has been employed to capture detailed 16MP shots but both devices also offer the option to shoot hi-res 64MP pictures. In regular daylight, it is difficult to differentiate the shots as both phones do a very good job. If I had to pick, then I would say that the Note 10S takes slightly saturated shots while the Realme 8 offers sharper focus. The dynamic range and exposure handling are on point for both devices, and to the untrained eye, both phones should take equally appealing photos. This one is a tie between the two devices. 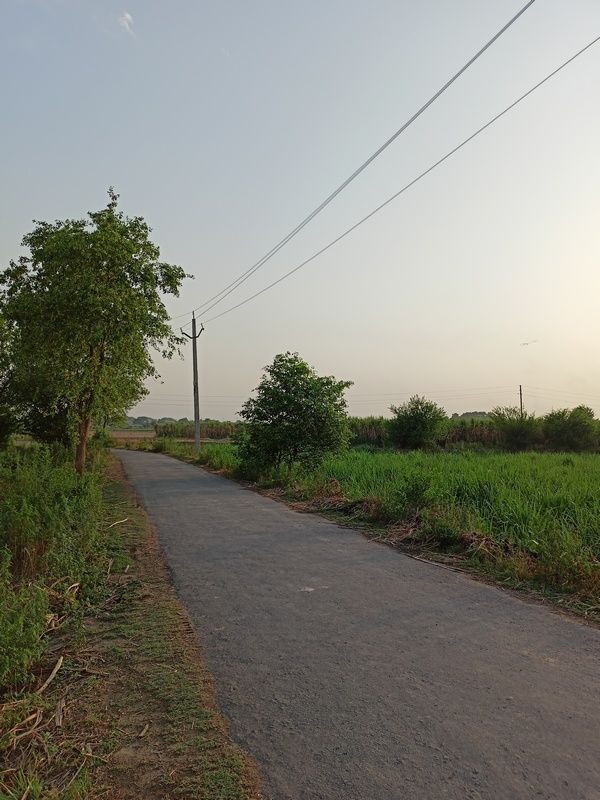 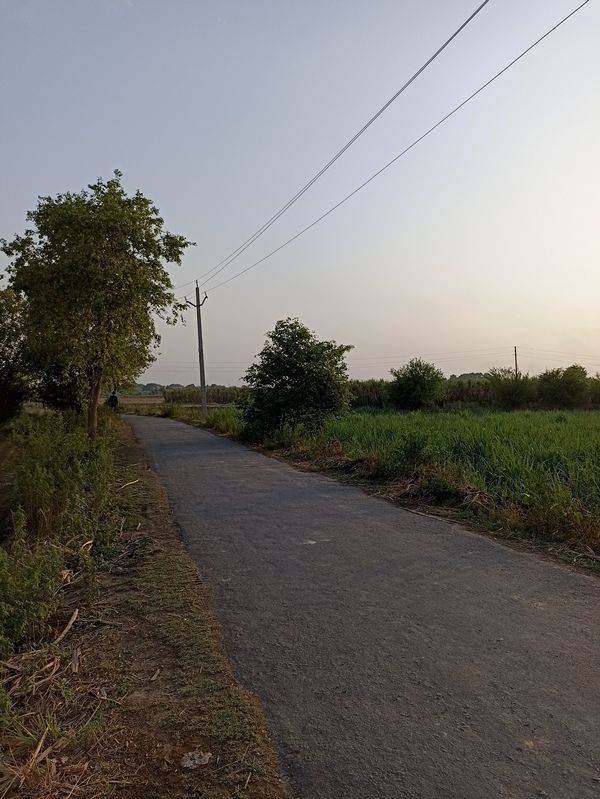 As mentioned above, you have the option to click full-resolution 64MP images from both phones instead of the regular 16MP pixel-binned shots. The trend is similar in this scenario as well with the Note 10S giving out noticeably saturated shots. The details on the road below also appear to be smoothened out as compared to the Realme 8. However, as soon as I zoom about 10X into both the shots, the Redmi Note 10S manages to retain a significantly higher amount of detail in the leaves of the tree than the Realme 8. This alone is enough to tilt the scales in favour of the Redmi Note 10S. 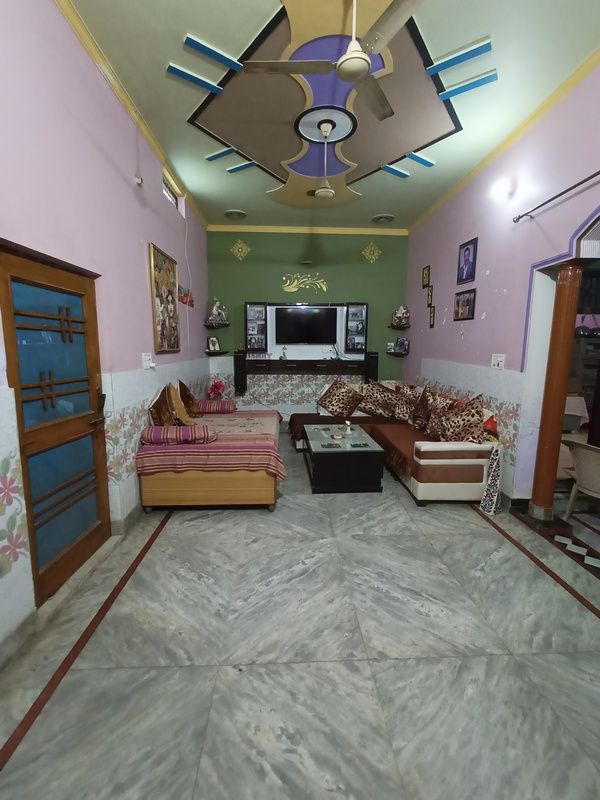 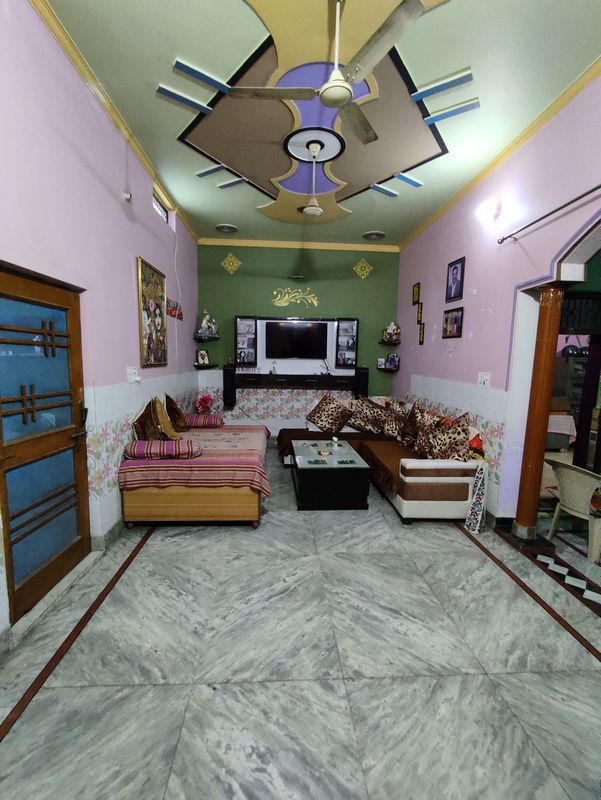 You are getting an 8MP ultra-wide shooter on both the Redmi Note 10S and the Realme 8 with the former having a 118-degree FoV as compared to the 119-degree on the latter. From the looks of it, there is virtually no discernible difference between ultra-wide shots from both devices. Metrics such as colour accuracy and exposure levels are the same on both the images and I’m happy to report that minimal warping around the edges as well. This one is a tie. 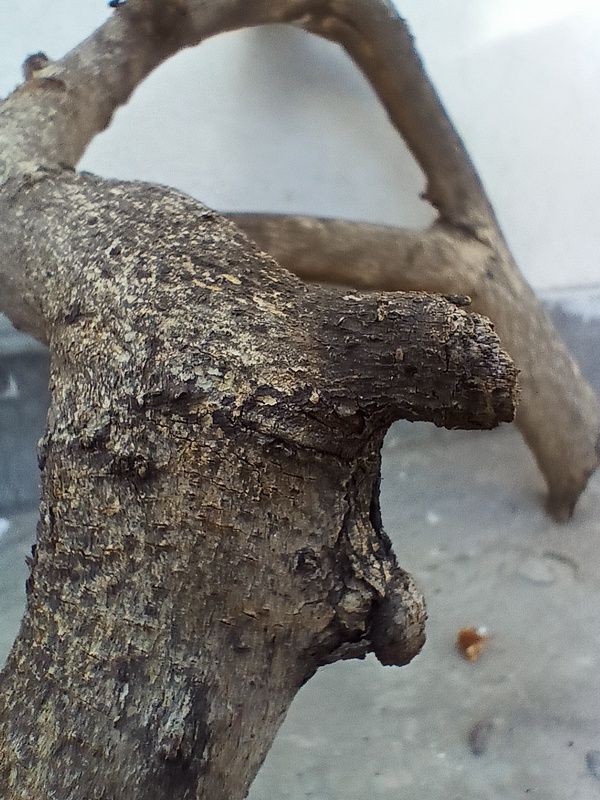 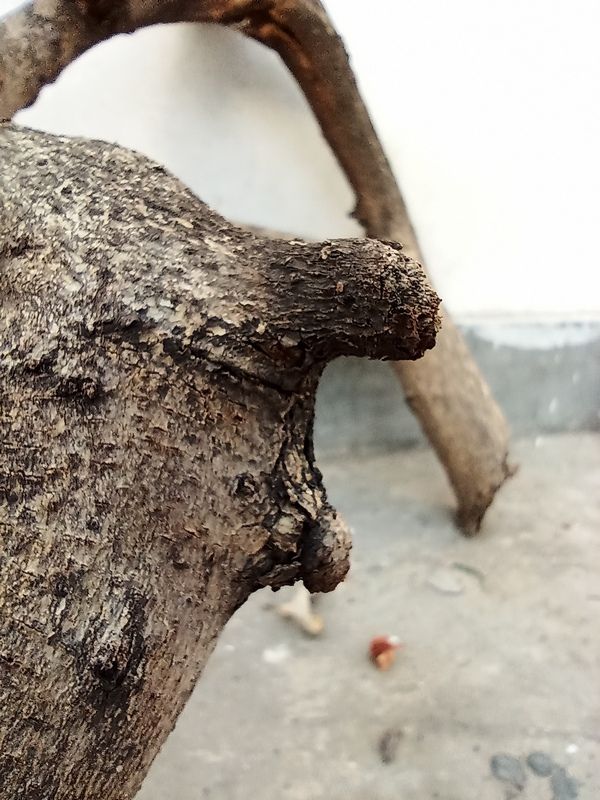 The 2MP macro shooters on both phones do a decent job of close-up photography. While this is not a feature that a lot of people will use, it is nevertheless a good addition to the camera setup as it actually does serve a worthwhile function. The image from the Redmi Note 10S gets crisper colours and a lot more details on the branch as compared to the Realme 8. As both phones can shoot up to 4cm, this round goes to the Redmi Note 10S. 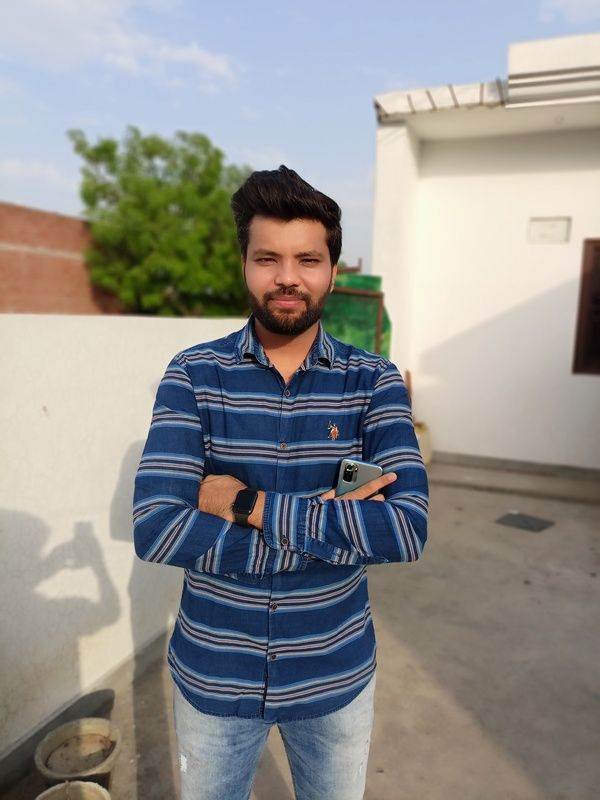 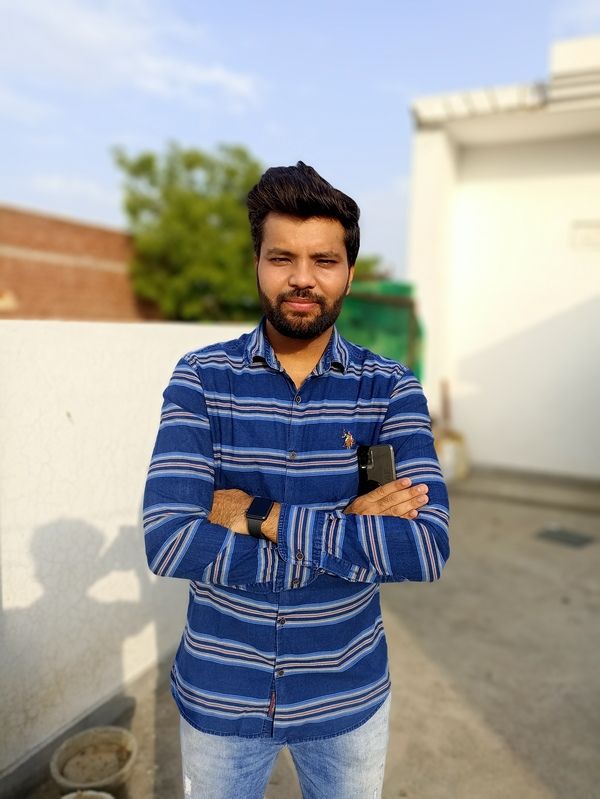 To complete the rear camera ensemble, there is a 2MP depth shooter which helps in better background separation of subjects. The Redmi Note 10S tends to keep a lot more of the facial details while also maintaining the skin tone better. Background blur and edge detection on both devices are quite good with the Realme 8 having a slightly better handle on the exposure. It is a hard one but the Redmi Note 10S wins this round. 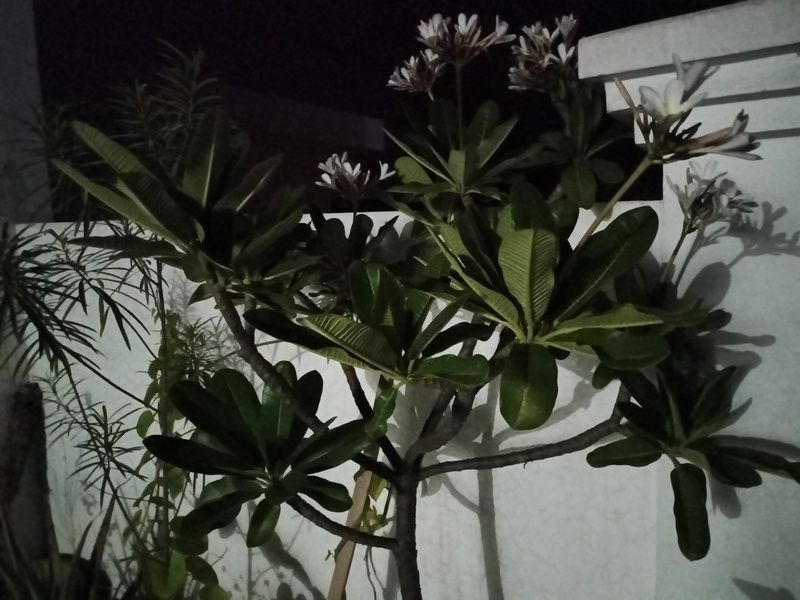 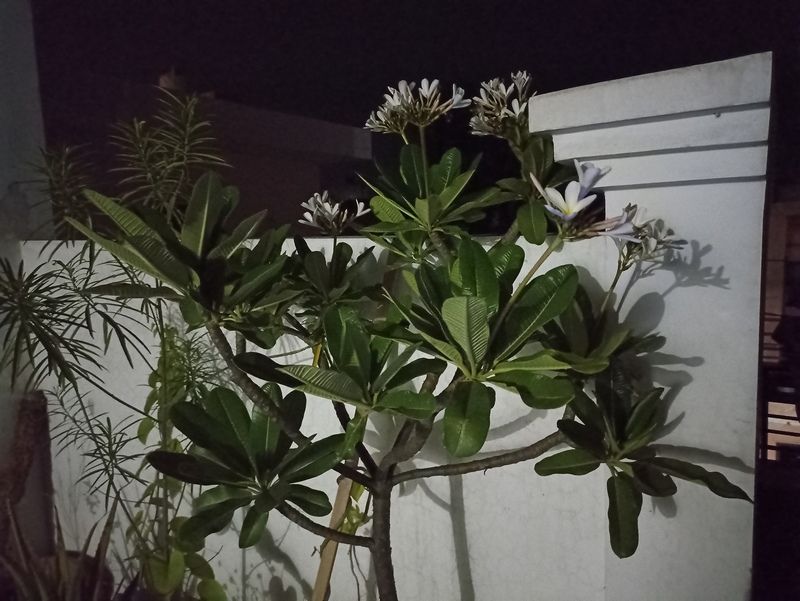 At night it does seem that the Realme 8 focuses better on the subject with the assistance of some external lighting. Pictures shot using the Redmi Note 10S show softer detailing, as is visible while looking at the flower in both shots. Colour accuracy is equal across the board as are the shadows and highlights. This round goes to the Realme 8. 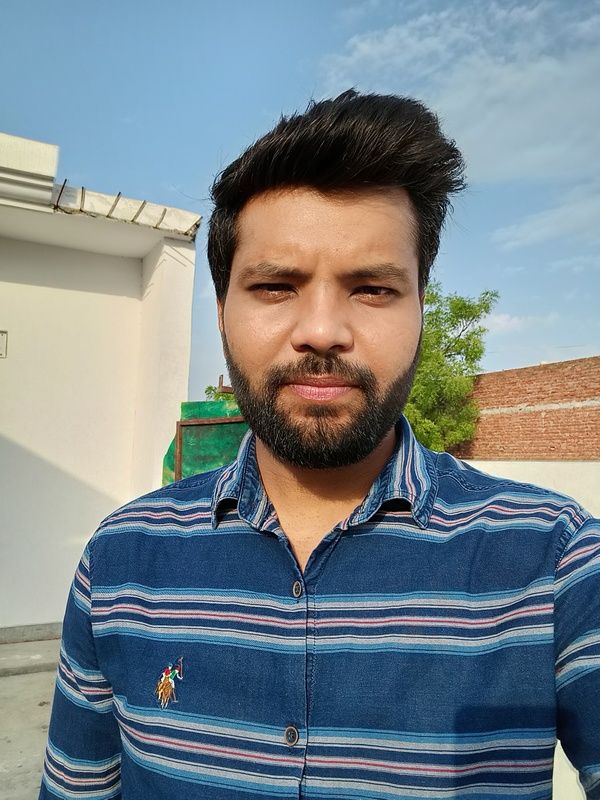 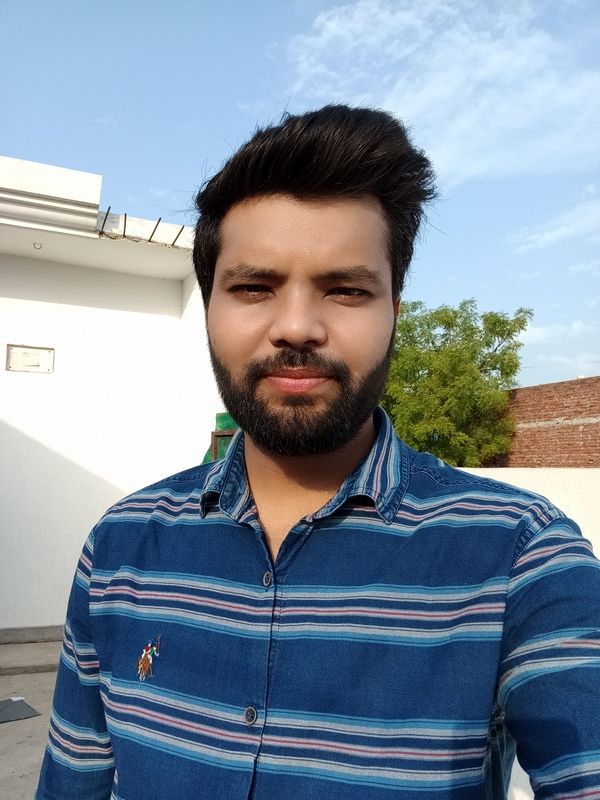 The Realme 8 has a slightly higher resolution 16MP selfie shooter as compared to the 13MP front camera seen on the Redmi Note 10S. However, on analysis of shots taken on both the phones, it is clear that the Note 10S gets more facial features as is apparent in the detailing of the subject’s beard. The skin tones are also more accurate on the Redmi Note 10S making it the clear winner in this category.

From the score, it is clear that the Redmi Note 10S betters the Realme 8 in almost all parameters of camera performance except for night photography. I do believe that both phones are pretty good as far as optics go affordable smartphones, but there can only be one winner, and for this particular comparison, the crown goes to the Redmi Note 10S.