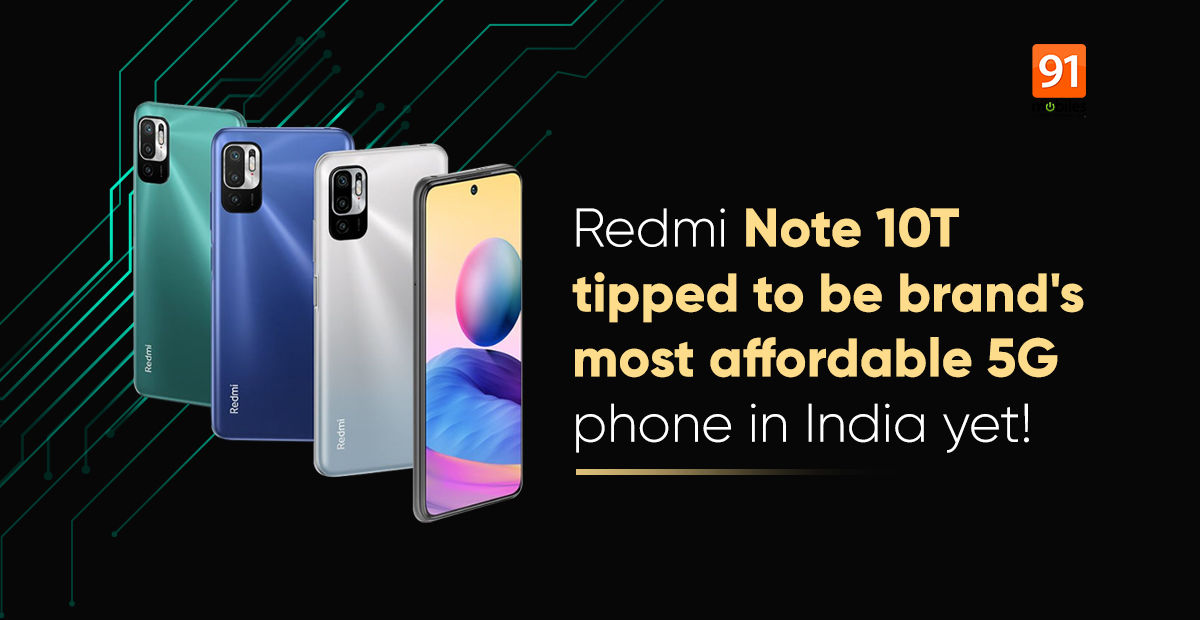 Redmi Note 10T India launch is scheduled for July 20th and the phone will be exclusively available via Amazon, in addition to Mi.com after the announcement. It is also the first 5G phone from the company in the country. The recently revealed teaser image had shown off the entire design in full glory, including a punch-hole cutout and triple rear camera setup. Now, ahead of launch, the Redmi Note 10T price in India has been leaked, courtesy of Xiaomi-Central citing internal sources. The handset is said to be available in only 4GB + 128GB storage model and will look to take on Realme 8 5G and Narzo 30 5G phones in the segment.

The Redmi Note 10T 5G price in India is said to be Rs 14,999 for the single 4GB+128GB variant in India. The phone should have launch offers during the first sale. As said, it will be available via Amazon and Mi.com 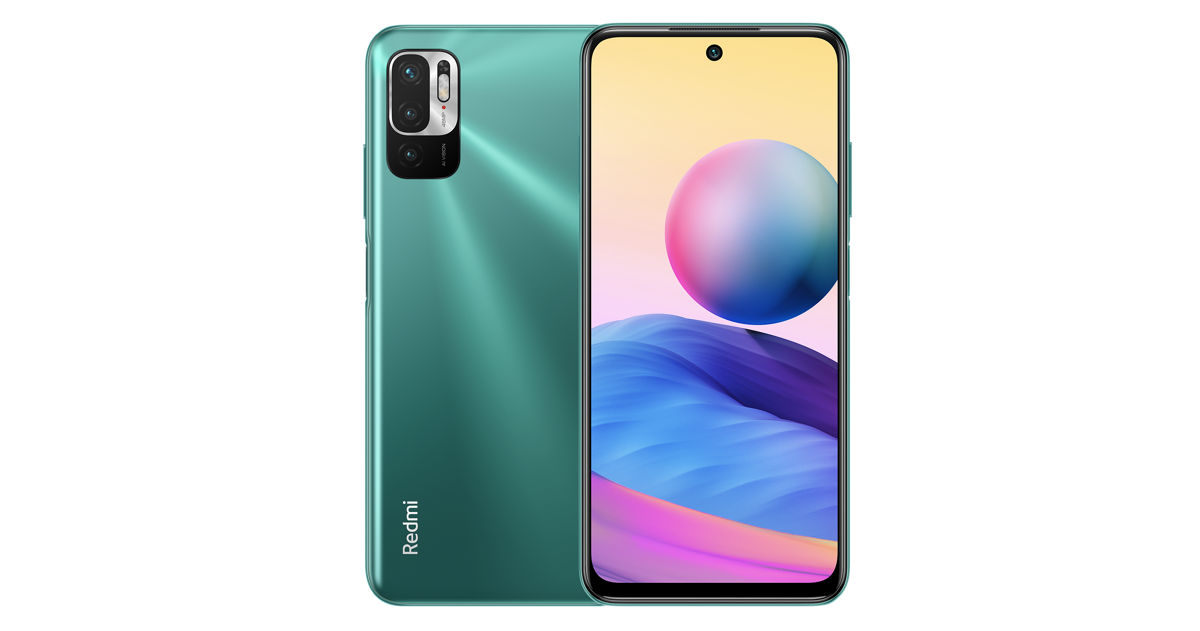 The Redmi Note 10T had debuted recently and its specifications are already revealed but it isn’t clear whether the Indian variant will carry the same hardware. The phone sports a 6.5-inch FHD+ Dot Display with a 90Hz refresh rate, 20:9 aspect ratio, and 1100nits brightness. It is powered by the MediaTek Dimensity 700 chipset paired with Mali-G57 MC2 GPU, up to 6GB RAM, and 128GB internal storage that is further expandable via a microSD card. The phone runs on Android 11-based MIUI 12 custom skin out of the box and has a 5,000mAh battery with 18W fast-charging support. Connectivity options include 5G, 4G LTE, dual-band Wi-Fi, Bluetooth 5.0, GPS, and USB Type-C port for charging and data sync.

Moving to optics, the Redmi Note 10T is equipped with a triple rear camera system on the back, with a 48MP primary camera, a 2MP macro lens, and a 2MP depth sensor. It has an 8MP snapper on the front for selfies and video chats and a side-mounted fingerprint sensor for security. We should know Redmi Note 10T India price, specifications, and availability details when it’s launched next week. Stay tuned.