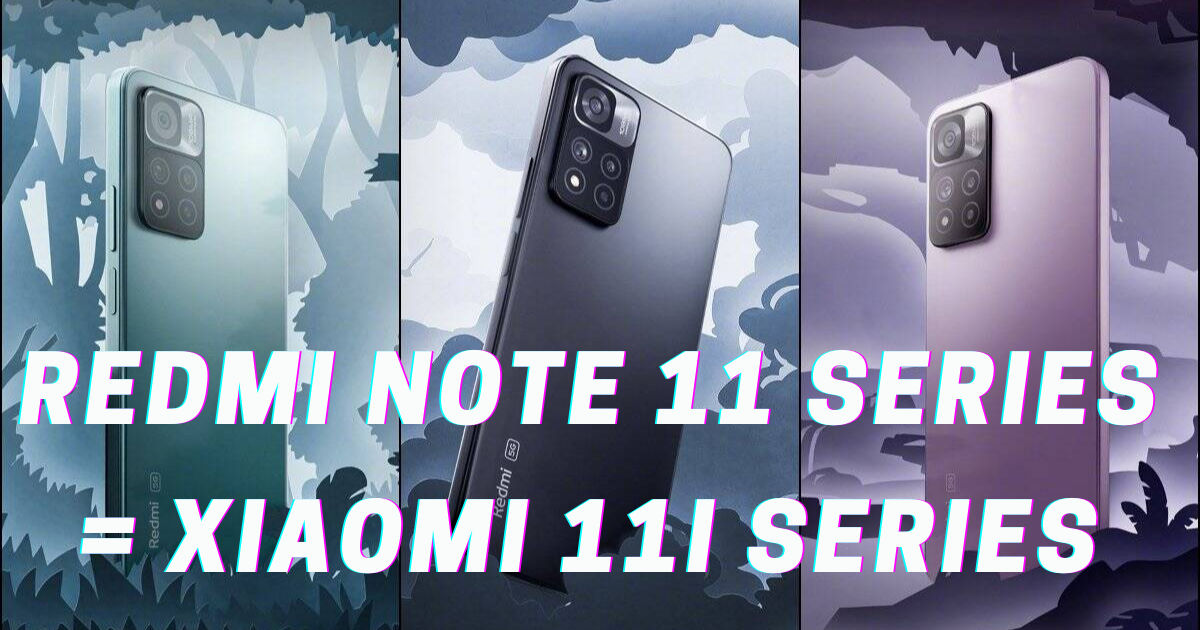 Redmi Note 11 series will be renamed for India

As per a finding by @kacskrz on Twitter, the Redmi Note 11 Pro will be rebranded as Xiaomi 11i and the Redmi Note 11 Pro+ will be called Xiaomi 11i HyperCharge for India. While he has not said anything about the vanilla Note 11, we are more than certain that the Note 11 is to be rebranded as the POCO M4 Pro 5G, which is launching on November 9th globally. He also mentions that these phones and their names will stay put for the global market.

As far as his findings are concerned, this is where things end. That said, we have deduced some more stuff out of all this rebranding scheme by Xiaomi. If the brand’s past launches as anything to learn from, this rebranding certainly points to the fact that the Redmi Note 11 Pro and Redmi Note 11 Pro could likely be priced much higher in India when compared with the Chinese pricing. And, we are not taking into account the taxes to be applied in the country. Additionally, the term “HyperCharge” could likely mean that we would get to see a whopping 120W fast charging support for the Redmi Note 11 Pro+, err, Xiaomi 11i HyperCharge.

All this, however, is nowhere near an official confirmation and even though our own findings and this new one point to a rebrand, we would still suggest our readers take things with a slight grain of salt till the time things become officially clear. In case you want to learn more about the Redmi Note 11 series specifications and features, you can head to our previous coverage for the same.

So far, this is all the intel that we have on the Xiaomi 11i and Xiaomi 11i HyperCharge, but we are sure to start receiving teasers from the brand by the time the official launch approaches. And, of course, there’d be leaks as well. Whenever we receive any more intel, we will make it a point to keep you posted on the same. 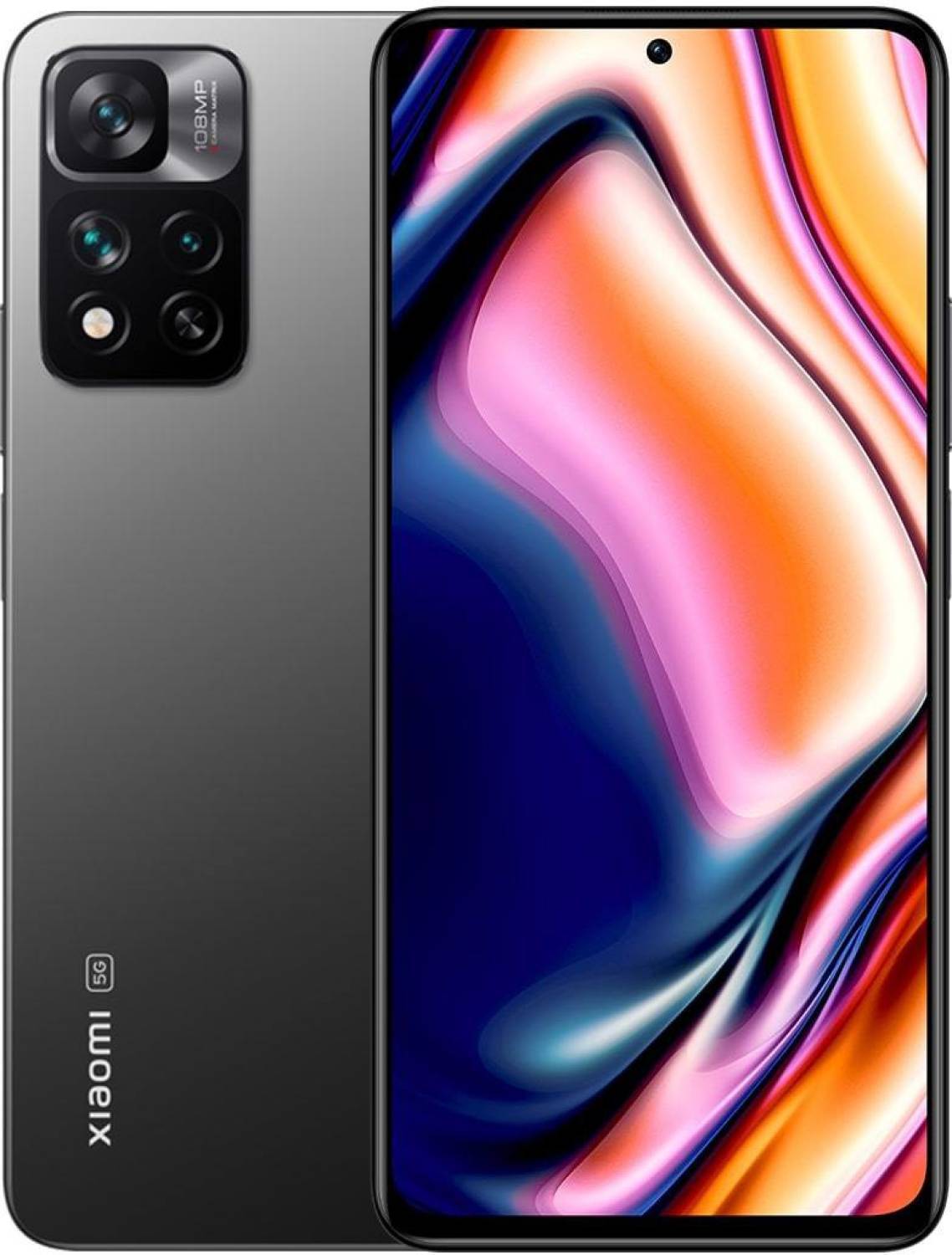 Xiaomi 11i HyperCharge price in India teased ahead of launch