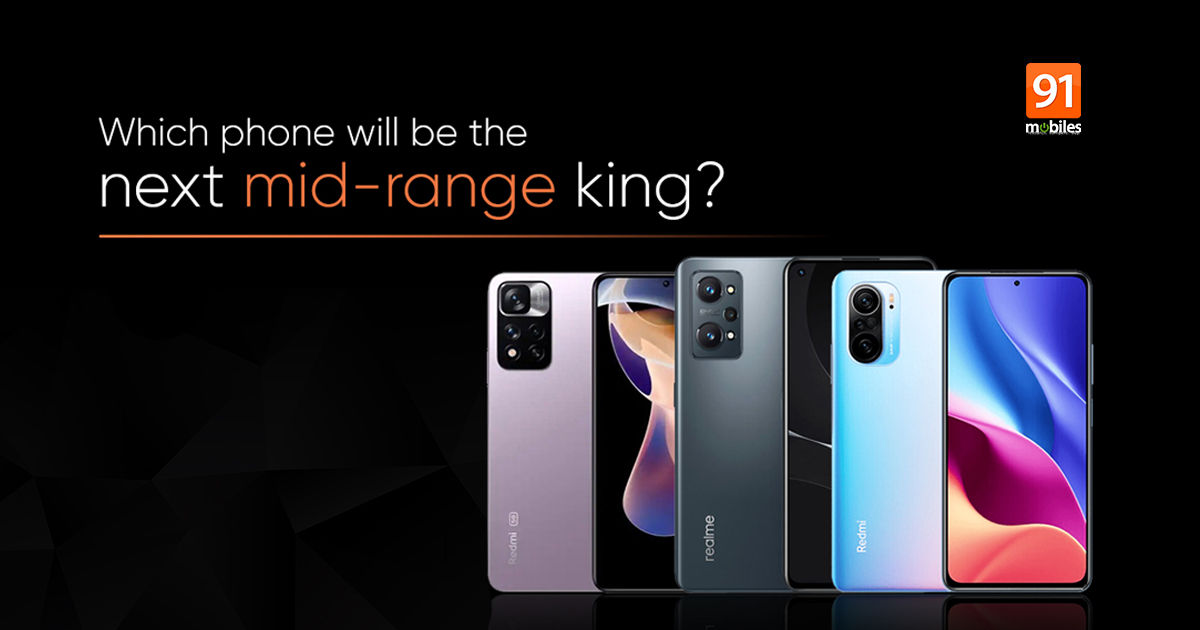 2022 is finally here and smartphone manufacturers are preparing to unveil a bunch of new smartphones this year. It seems like the next set of mid-rangers will be closer to flagship-grade than ever before. In 2021, we saw some incredible mid-rangers like Redmi Note 10 Pro, Mi 11 Lite, POCO X3 Pro, OnePlus Nord 2, Realme 8, Moto G51, and more. Now, it’s time for an upgrade, and in 2022 we are expecting some of the exciting mid-range lineups return with some new smartphones. Here are some of the most popular upcoming mid-range smartphones launching in India. 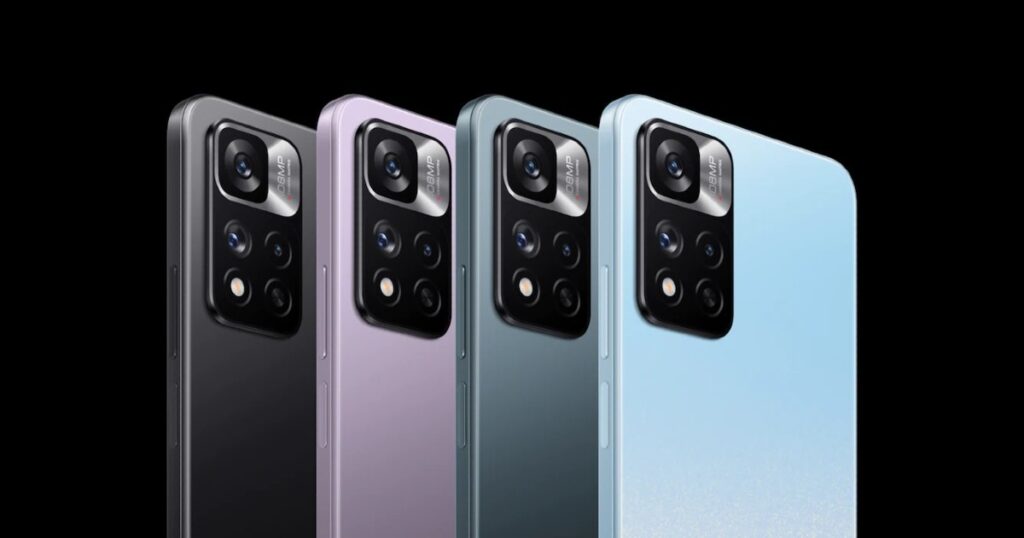 Redmi K50, the successor to this year’s Redmi K40, is expected to debut in February 2022 in China. The Redmi K50 series is rumoured to consist of Redmi K50, Redmi K50 Pro, Redmi K50 Pro+ and Redmi K50 Gaming. These models are said to come with Dimensity 7000, Dimensity 9000, Snapdragon 870 and Snapdragon 8 Gen 1 chipsets. Further, all four models are expected to run Android 12 based MIUI 13. The Redmi K40 Pro could be launched as Xiaomi 12X in India, and it’s expected to come to other parts of the globe as POCO F4 Pro. Meanwhile, the Redmi K50 Gaming might be launched outside China as the POCO F4 GT. 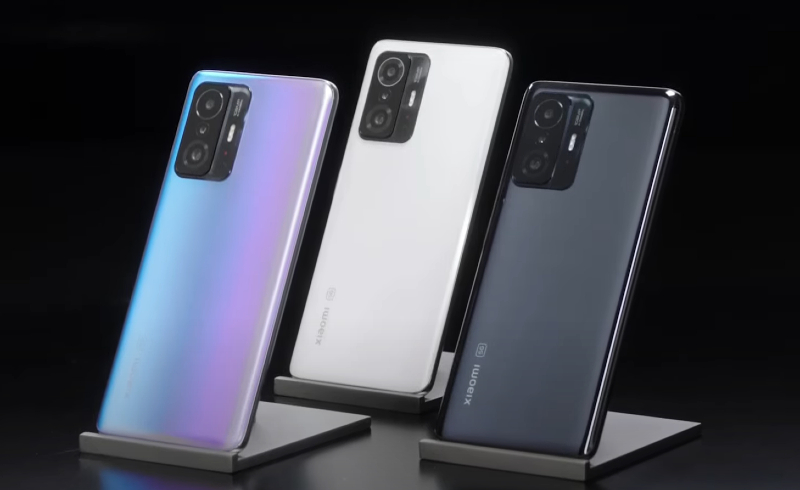 The Xiaomi 11T and Xiaomi 11T Pro feature a 6.67-inch FHD+ TrueColour display with a 120Hz refresh rate and a 480Hz touch response rate. Mediatek Dimensity 1200 Ultra powers the Xiaomi 11T, while the Xiaomi 11T Pro is powered by the Snapdragon 888 chipset. Both the smartphones come with a triple rear camera setup, including a 108MP HM2 main sensor, an 8MP ultrawide s sensor and an 8MP telemacro camera with 3x zoom. The Xiaomi 11T and 11T Pro have a 16MP snapper on the front, a vapour chamber, dual Harman Kardon speakers with Dolby Atmos, and a side-mounted fingerprint sensor.

Earlier this year, Moto announced the first flagship smartphone in the G series dubbed G200. The Moto G200 comes with top of the line specifications, including a 144Hz display, Snapdragon 888 chipset and a 108MP camera. The Moto G200 features a 6.8-inch FHD+ LCD display with a 144Hz refresh rate, HDR10 and DCI-P3 colour gamut. Under the hood, the Snapdragon 888 chipset powers the Moto G200. The chipset is paired with up to 8GB of LPDDR5 RAM and 256GB of UFS 3.1 internal storage. The G200 boasts a 5,000mAh battery supporting 33W fast charging, and according to the company, a 15-minute charge can last you an entire day.

The smartphone comes with a triple rear camera array consisting of a 108MP primary sensor with 9-in-1 binning, capturing standard 12MP images. The primary camera can record videos up to 8K. The other two cameras are a 13MP ultrawide sensor, doubles up as a macro camera and a depth sensor. It has a 16MP camera for selfies and video calls housed inside a centred punch-hole cutout on the front. The Moto G200 is expected to launch in India in the coming months, going against Mi 11X, iQOO 7 and the OnePlus 9.