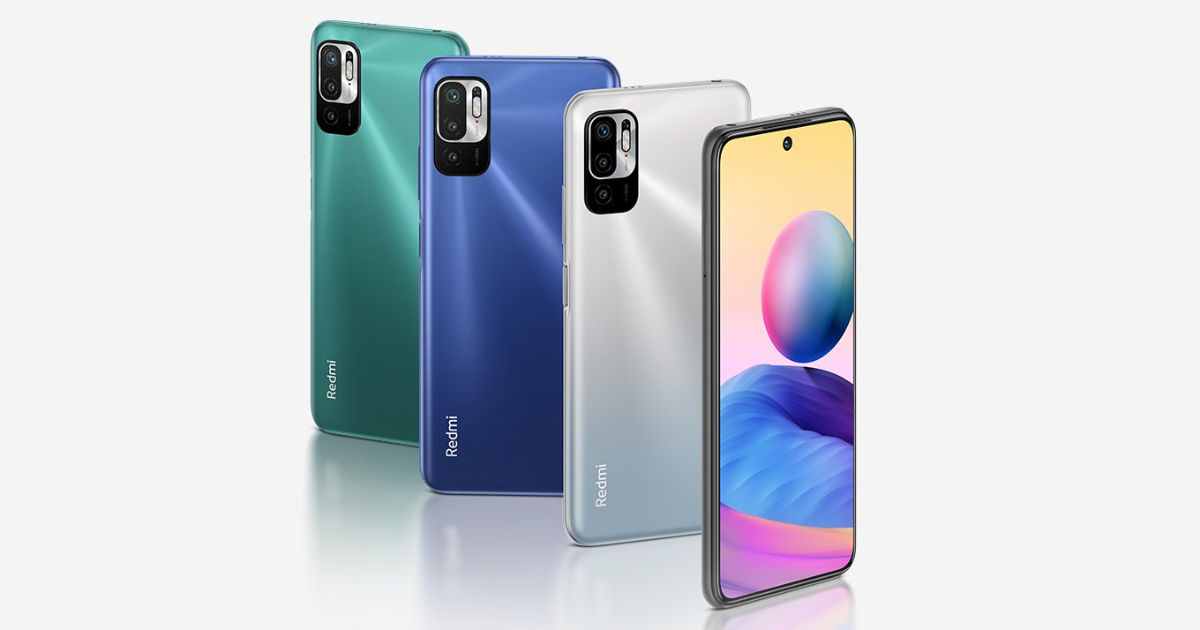 The Redmi General Manager posted a picture on Weibo (via GizmoChina), which teases the Note 11 launch. He wrote that October is going to be a very busy month, along with a picture of him standing on the stage during the Redmi Note 10 launch event. This is basically a clear hint that he’s talking about the successor to the Redmi Note 10 series, which means that a new product launch will happen sometime this month. We haven’t got any official date yet, but that should be revealed in the coming days or weeks.

The Redmi Note 11 series has been a well-kept secret so far, with only a few leaks that only revealed some details. For example, a tipster recently suggested that the high-end variants of the Note 11 series will offer up to 120W fast charging support. This feature is currently only available on the Xiaomi Mi MIX 4 and the Xiaomi 11T Pro devices. If we recall, the Redmi Note 10 Pro variant came with 67W fast charging support. Therefore, it’s possible that Xiaomi may bring the 120W charging technology to the top variant in the Note 11 series.