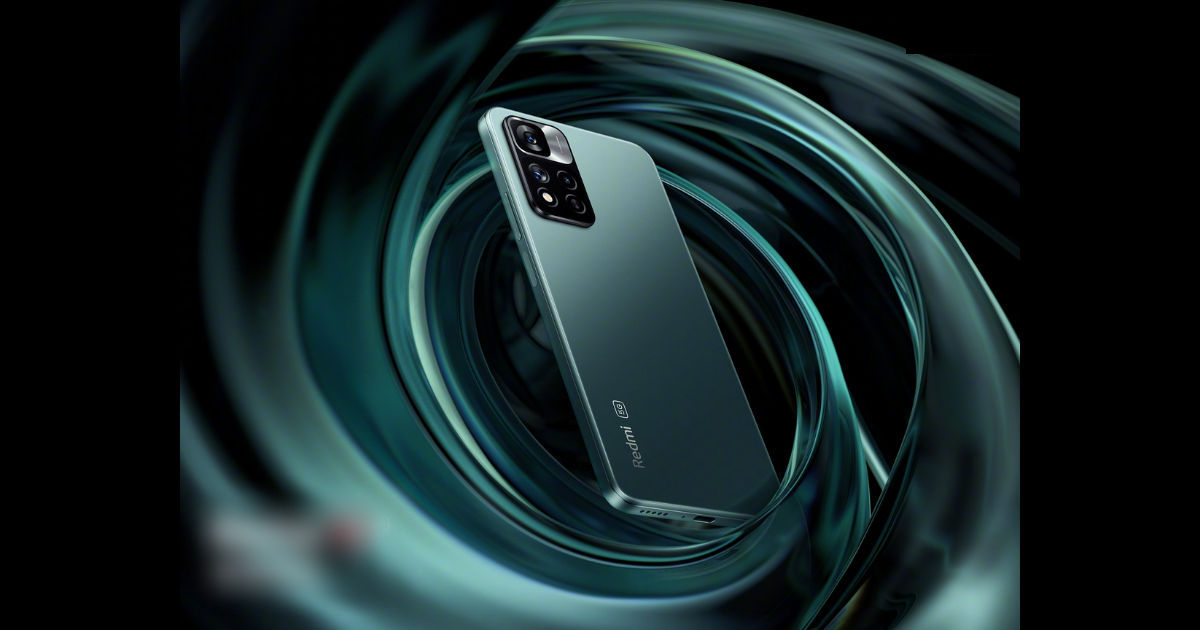 Redmi Note 11 series is slated to debut in China later today and the lineup is expected to include three models: the standard Redmi Note 11, Note 11 Pro, and Note 11 Pro+. The company has been pretty vocal about teasing new features. The Redmi Note 11 series is also expected to launch in India in the next few months. Now, while we wait for the launch event, the vanilla Redmi Note 11 has appeared on TENAA, revealing some key specifications. The TENAA listing does not reveal the design of the phone but official teasers have already told us what the phone will look like.

The Redmi Note 11 comes with a 6.6-inch display with 2,400 X 1,080 pixels resolution and a 20:9 aspect ratio, as per the listing. Though the listing says it will have an OLED panel, it is expected to carry an LCD screen. AMOLED will be limited to the Pro models. The Redmi Note 11 is said to have a 16MP primary sensor on the back and a 5MP secondary lens. In comparison, the Redmi Note 11 Pro and Note 11 Pro+ are said to have a 108MP camera. The phone is said to be powered by the MediaTek Dimensity 810 SoC and will come with 4GB, 6GB, 8GB, and 12GB RAM paired with 64GB, 128GB, 256GB, and 512GB storage options. The internal storage could be further expanded via a microSD card. The Redmi Note 11 is said to measure  163.56 x 75.78 x 8.75 mm and weighs 195g. It is said to feature a 4,900mAh battery but could be marketed as a 5000mAh unit. While there’s no mention of fast charging, the 3C certification revealed it would come with 33W fast charging, which is significantly lower than the 120W on the Redmi Note 11 Pro+. The TENAA listing shows it will have an in-display fingerprint sensor but it’s a mistake as LCD panels don’t support in-screen fingerprint sensors yet. It could be placed on the side. 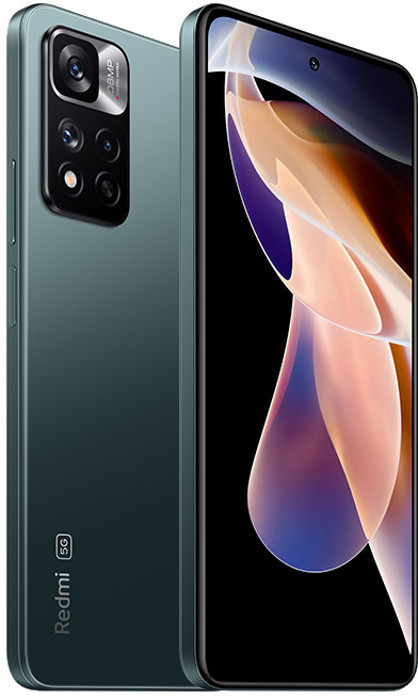 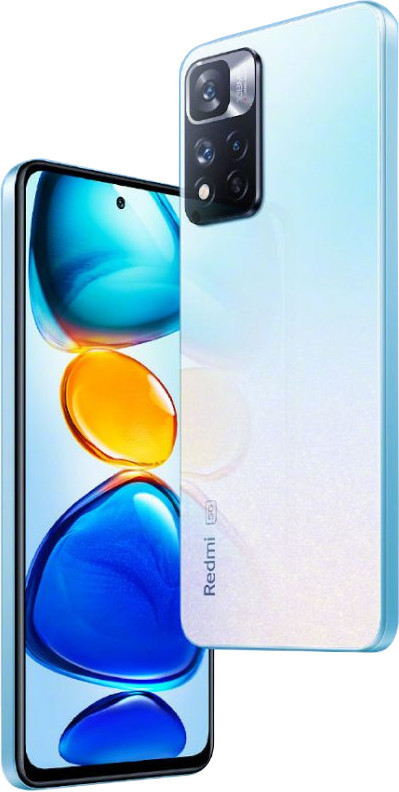