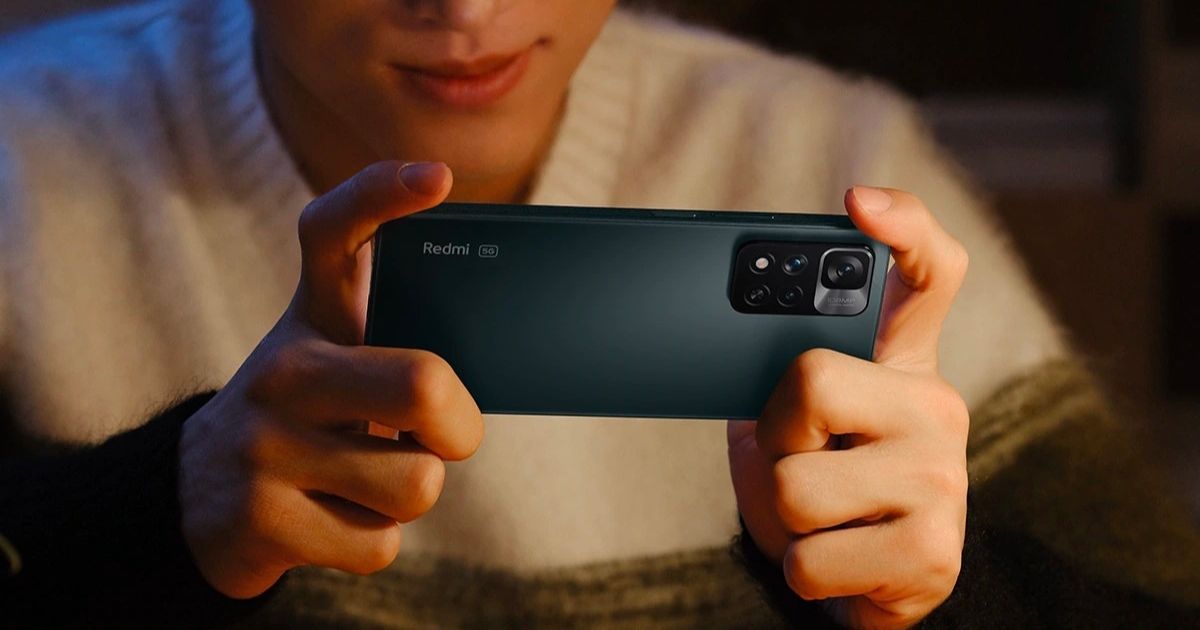 The ever-expanding Redmi Note 11 series of smartphones will soon receive another variant – the Redmi Note 11S. The Redmi Note 11S is said to flaunt a 108MP main camera and a high refresh rate display. While some of its specifications and features have leaked in the past, little was known about the launch timeline of the Redmi Note 11S. However, 91mobiles has now exclusively learned from tipster Mukul Sharma (@stufflistings) that the Redmi Note 11S will launch in the global market by the end of February.

As per Sharma, Redmi is prepping for the launch of its Redmi Note 11S in the global market. As a matter of fact, internal testing for the device has already begun in Europe, as well as in Asian markets like Singapore, Malaysia, and Indonesia. So far, there’s no word on when the device will launch in India, but there’s a strong possibility that the Redmi Note 11S will make its way to India sometime in the near future. For the rest of the markets, the Redmi Note 11S is going to hit commercial shelves by the end of February.

Though not confirmed until now, the Redmi Note 11S is said to be powered by a MediaTek 5G processor. The device is tipped to sport a triple rear camera setup – a 108MP Samsung HM2 sensor, an 8MP Sony IMX355 ultra-wide lens, and a 2MP OV2A OmniVision macro lens. At the front, the device could possibly feature a 13MP selfie shooter. The device is tipped to flaunt a high refresh rate display, but we are not sure as to whether it will be an AMOLED panel or an IPS LCD panel.

For now, this is pretty much all the information that we have on the upcoming Redmi Note 11S, but we are sure to receive more intel on the same in the coming days. Whenever we do, we will make sure to keep you posted on the same. 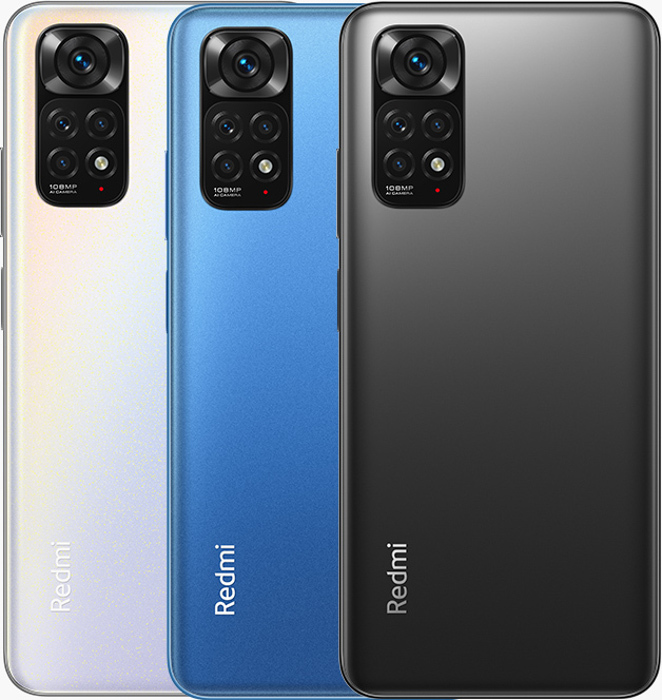