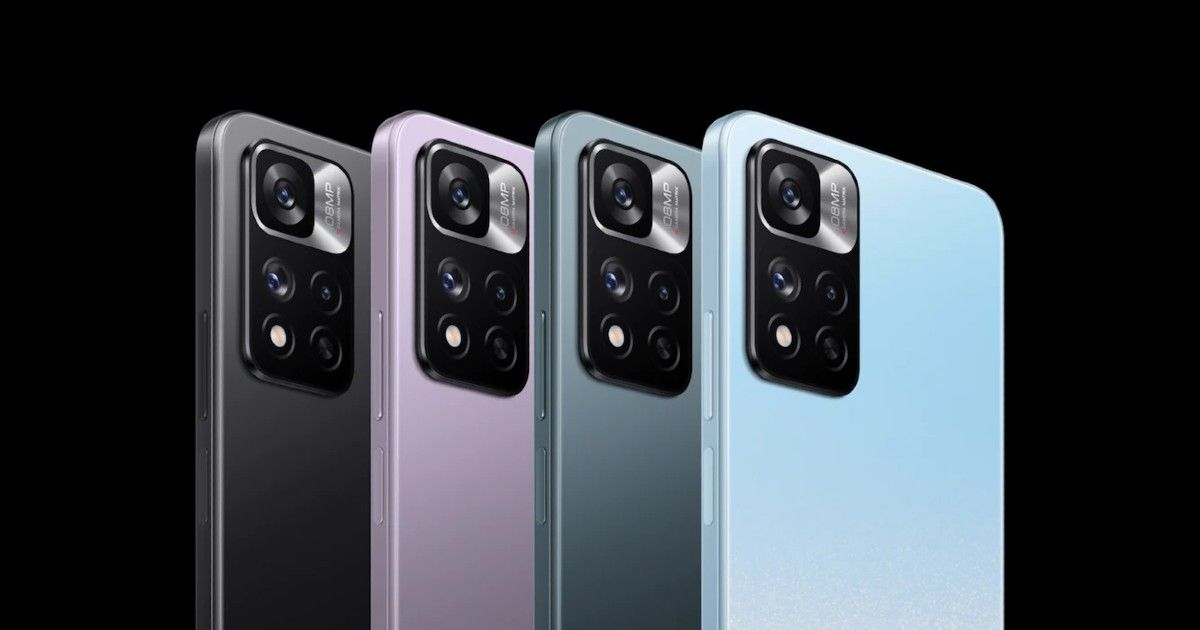 The smartphone has previously appeared on several certification portals, including BIS, revealing the model number for the Indian variant, i.e. 2201117SI.

Redmi Note 11S is expected to feature a high refresh rate display; however, we are unsure whether it will be an LCD or AMOLED panel. The smartphone is rumoured to be powered by a MediaTek 5G chipset. As far as optics are concerned, it might come with a triple rear camera setup consisting of a 108MP Samsung HM2 sensor, an 8MP Sony IMX355 ultra-wide sensor, and a 2MP OV2A OmniVision macro sensor. It is expected to feature a 13MP camera for selfies on the front.

As of now, only this much is known about the Redmi Note 11S. However, we will keep you posted when we get some new updates on the upcoming Redmi Note smartphone. 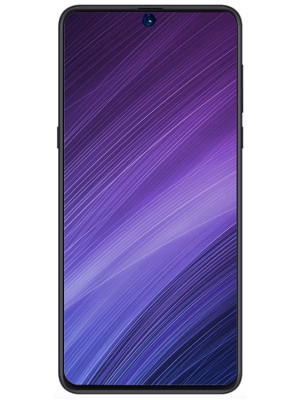 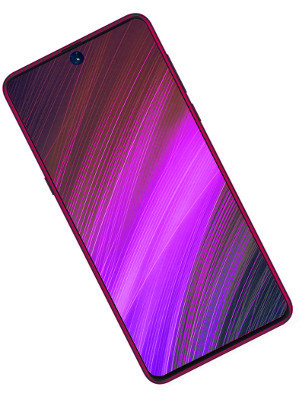 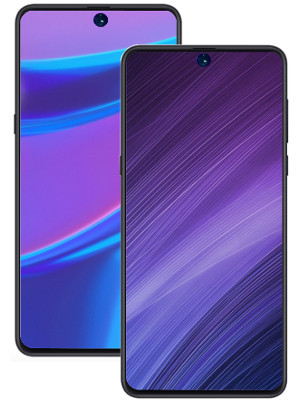