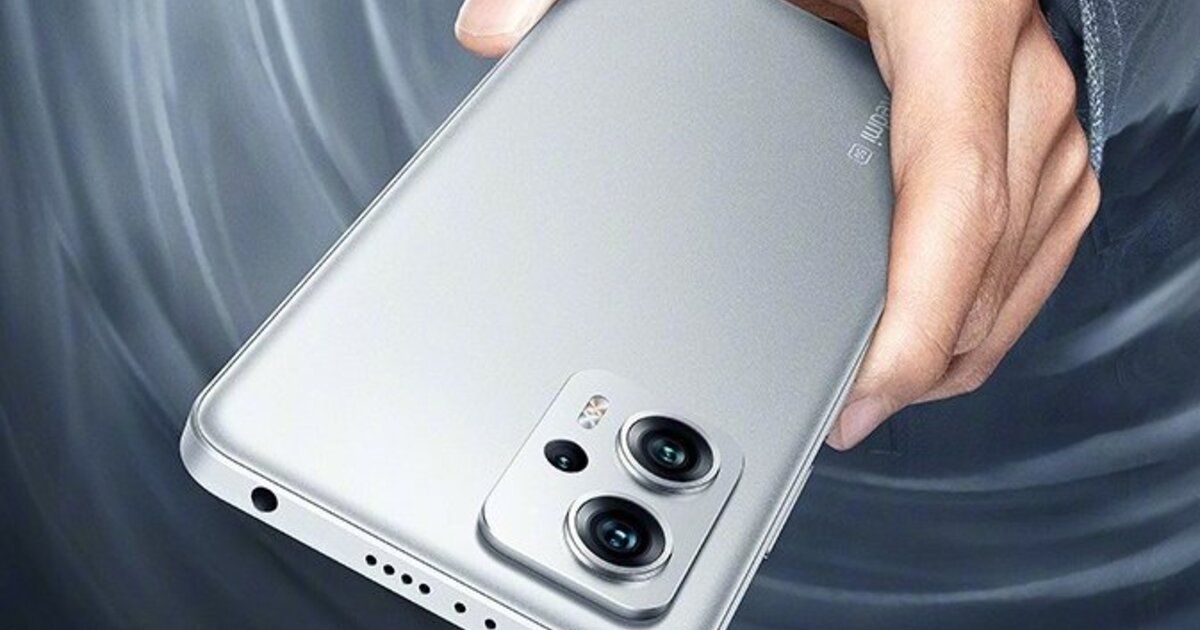 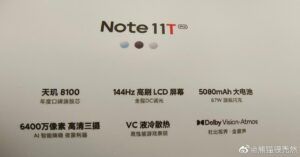 The Redmi Note 11T Pro specifications were revealed on Weibo, which were brought into the spotlight by well-known tipster Abhishek Yadav. The company has confirmed that the MediaTek Dimensity 8100 processor powers the Redmi Note 11T Pro. It is said to flaunt a 6.6-inch 144Hz LCD panel. Redmi Note 11T Pro will come with a 5,080mAh battery that supports 67W fast charging.

Previously, the phone was tipped to pack 6GB/8GB RAM and 128GB/256GB storage option. The dual-camera setup of the Redmi Note 11T Pro is said to feature a 64MP primary shooter that supports Dolby Vision. The Note 11T Pro comes with a 3.5mm headphone jack and will support Dolby Atmos for audio. The Handset boots Android 12-based MIUI out of the box.

The Redmi Note 11T Pro will launch in China on May 24th at 7 PM local time. It will be available in three colour options. 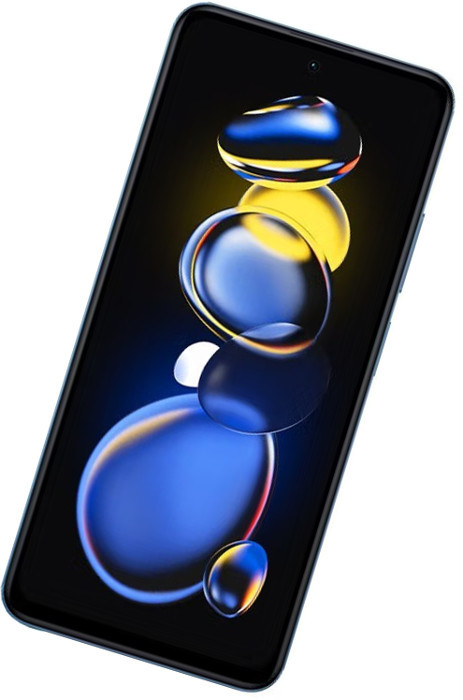 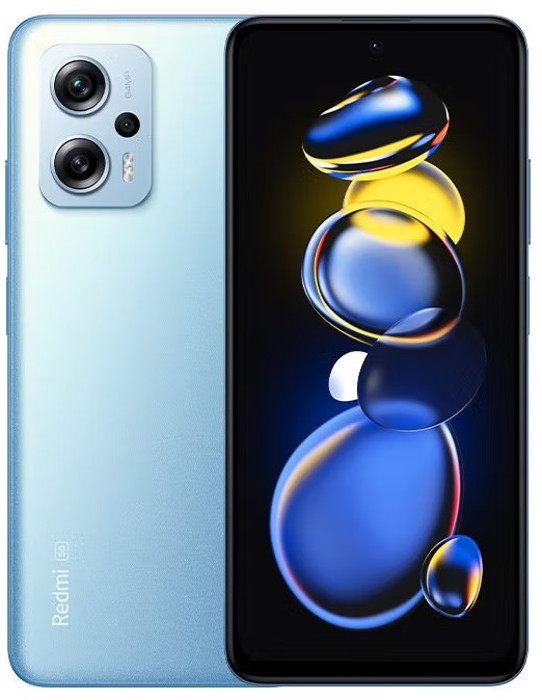