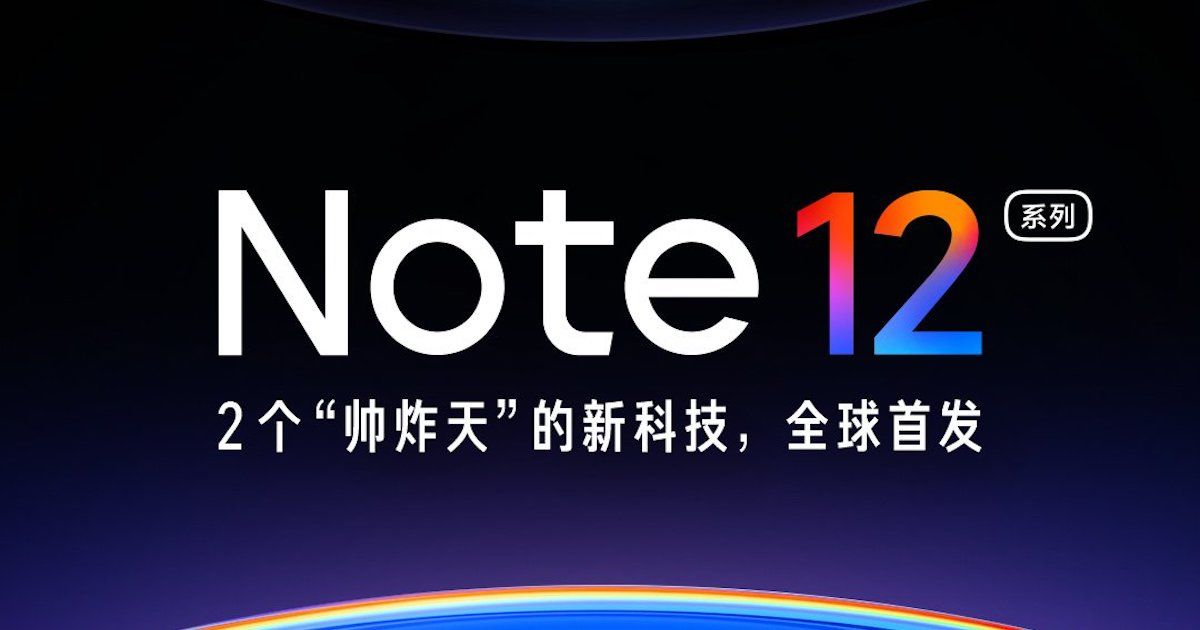 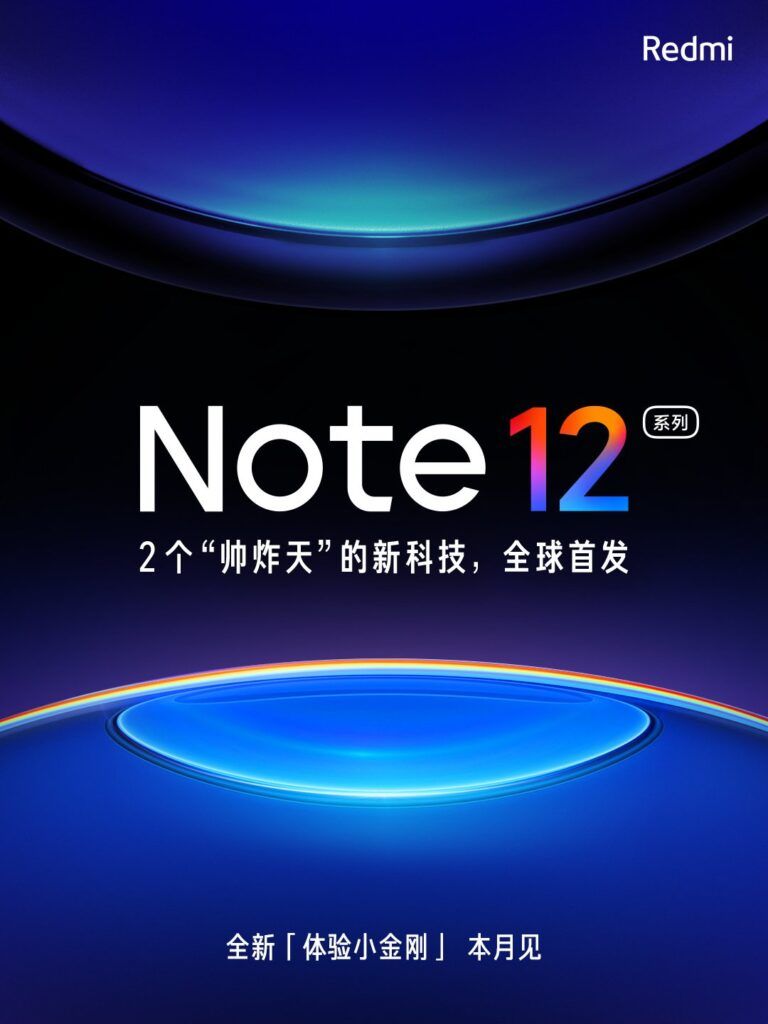 The Redmi Note 12 launch teaser poster was spotted by tipster Mukul Sharma, possibly via Chinese social media platform Weibo. The image not only confirms that the series is launching this month but also that it will bring two new “handsome” technologies. As to what these world-first technologies are, we’re not quite sure yet. That said, much has been revealed about the Redmi Note 12 specifications in recent weeks. Let’s take a look at what you can expect.

The Redmi Note 12 phones are expected to be powered by a new MediaTek Dimensity chipset. This could be the Dimensity 1300 or some other 6nm processor. The phones are also widely expected to feature a 50MP triple rear camera system. While the battery capacities aren’t known at the moment, there’s a good chance the Redmi Note 12 or the Note 12 Pro could support 120W fast charging.

One of the new technologies that Xiaomi is teasing in its poster could be 200W+ fast charging as one of the models in the lineup (possibly the Redmi Note 12 Pro+) is expected to support up to 210W charging speeds. This is all we know about the Redmi Note 12 specifications at the moment.

Xiaomi might not give the Redmi Note 12 a complete makeover in terms of design. The upcoming Redmi Note 12 might still feature the company’s EVOL design language. The biggest changes are likely under the hood. The Redmi Note 11 Pro+, which is the high-end device in the current lineup, offers up to 67W charging and a 120Hz AMOLED display. The Redmi Note 12 series is expected to offer upgrades in the processor, camera, and fast charging departments. 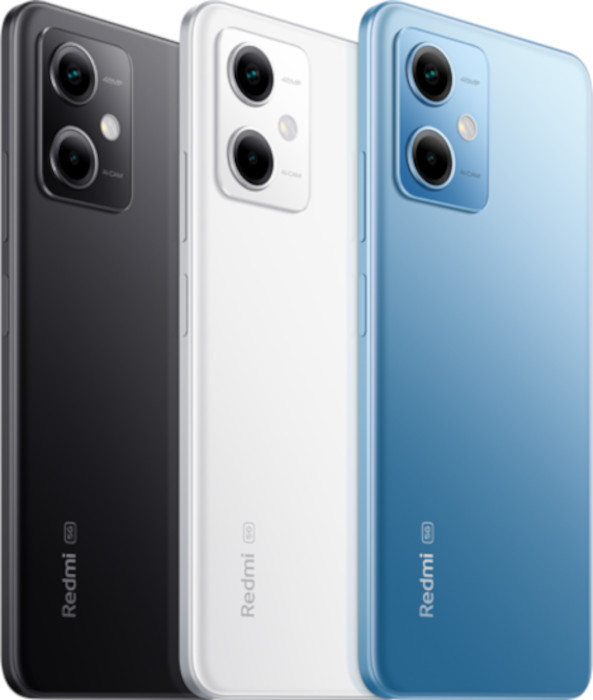 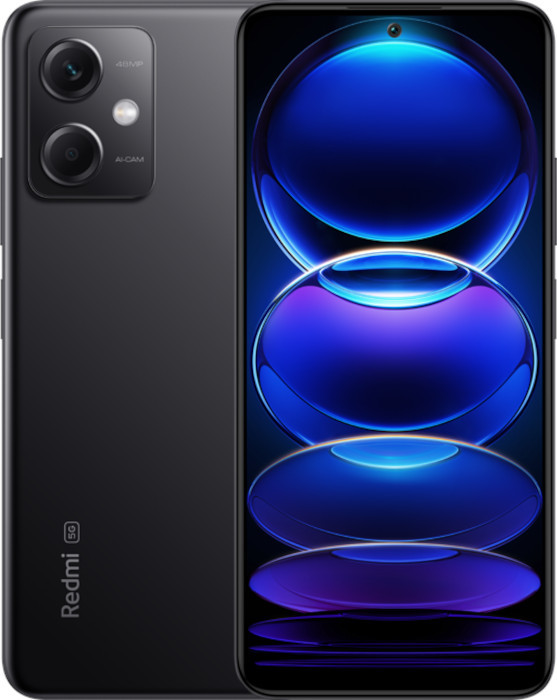 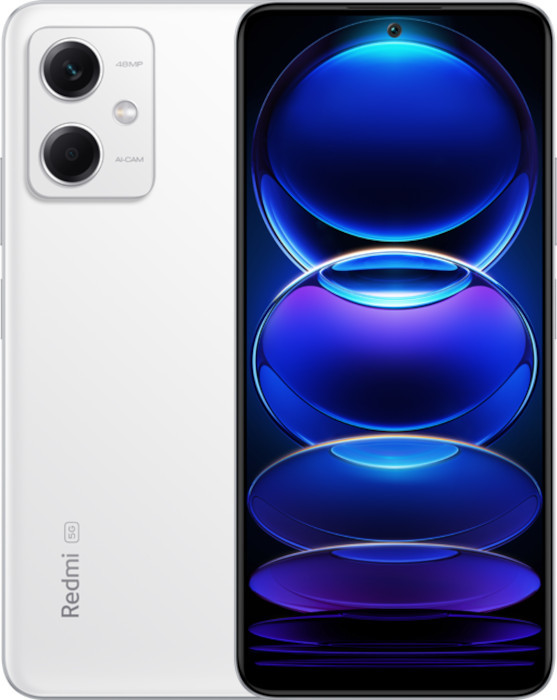