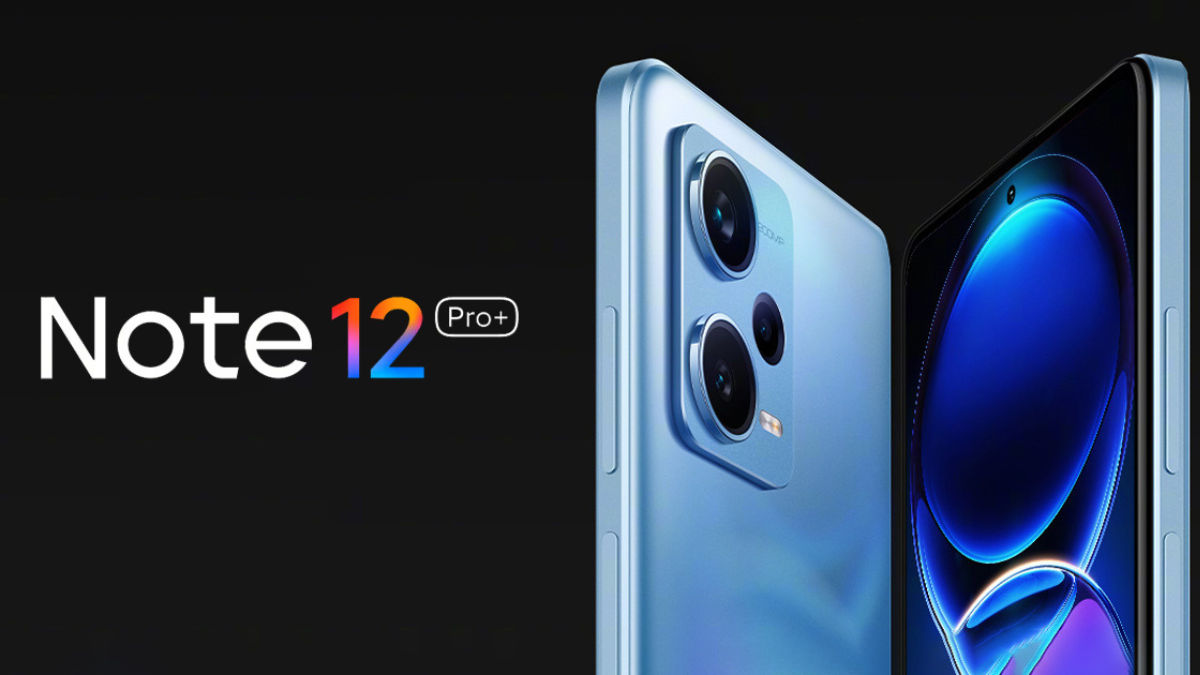 While the company is pushing a steady stream of official teasers on its social handle revealing crucial specifications and the Indian launch date, it’s obviously tight-lipped about the Redmi Note 12 series price. However, the tipster didn’t shy from sharing the possible Indian sale date of the Redmi Note 12 Pro+.

Guglani also mentions that the prices of the Redmi Note 12 Pro+ variant include bank offers. Lastly, the leaker suggested that the device could hit the store on January 11th, 2023. However, we suggest you take the information with a pinch of salt till the company gives official word on the same.

OnePlus 11 5G spotted on Geekbench ahead of launch: Snapdragon 8 Gen 2 SoC, 16GB of RAM, and more

As far as hardware specifications are concerned, the company has officially confirmed that the Redmi Note 12 family members will pack a MediaTek Dimensity 1080 SoC, flaunt a 120Hz AMOLED panel, and support Dolby Vision and Dolby Atoms. Redmi claims that just 15 minutes of charge will deliver a full day’s battery life on the Note 12 lineup phones.