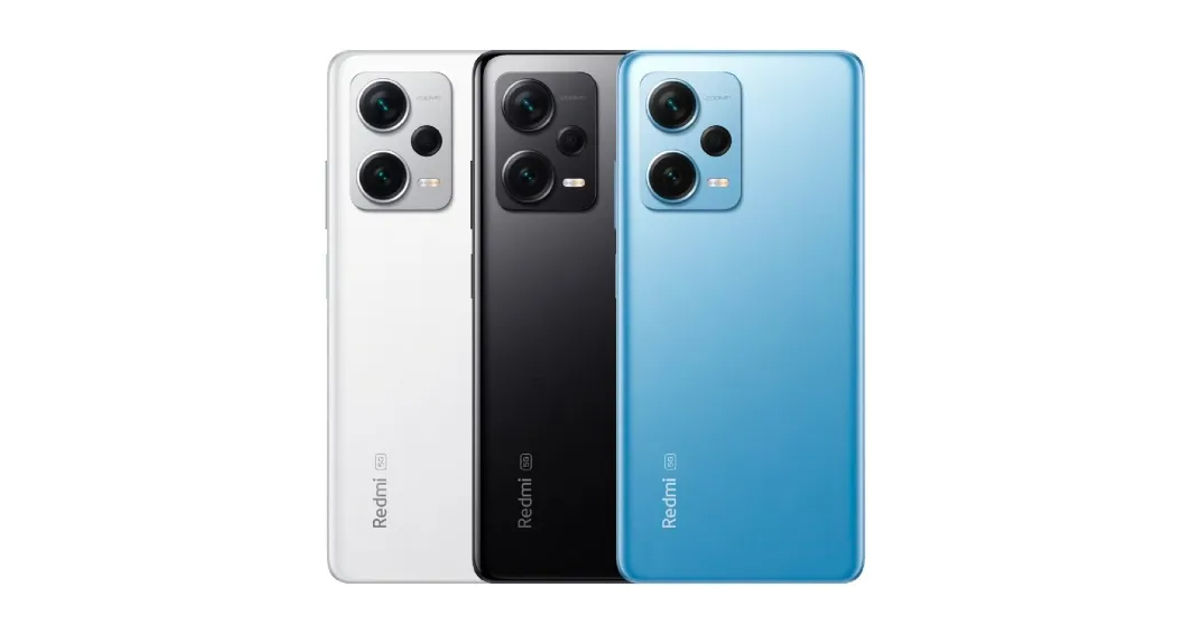 According to the Geekbench 5 listing (spotted by MySmartPrice), the Redmi Note 12 Pro has the model number 22101316C. The smartphone’s Geekbench score shows a single-core score of 767 and a multi-core score of 2008. The listing also shows that the Redmi Note 12 Pro will not launch with the latest version of Android and will instead launch with Android 12. 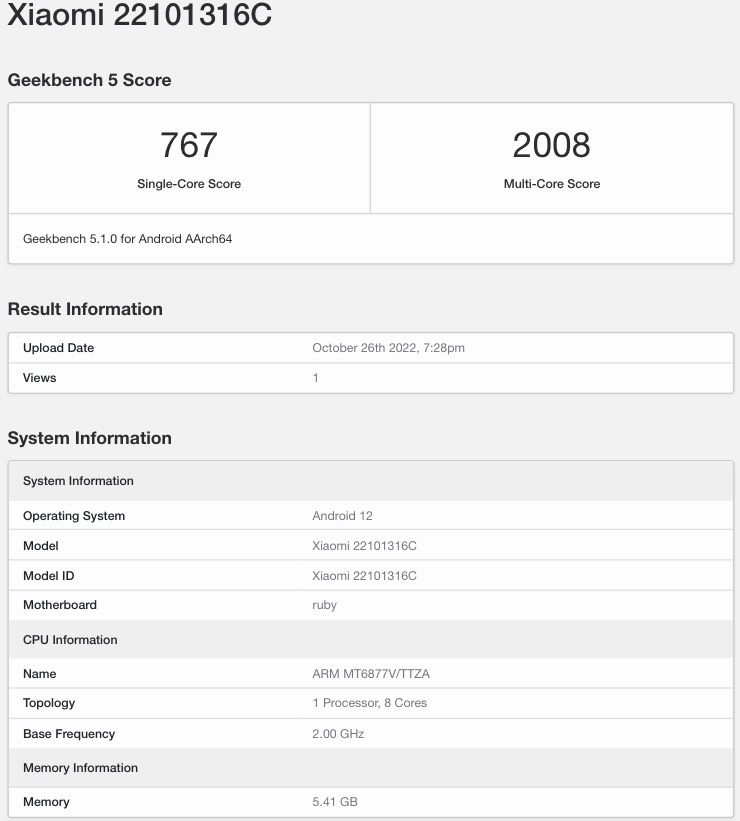 There will be an octa-core chipset in the Redmi Note 12 Pro, with a base frequency of 2.0GHz and 5.41GB of RAM, which will be marketed as 6GB RAM. The listing also hints at a motherboard with the name Ruby, and the CPU with the codename ARM MT6877V, which hints that this could be the MediaTek Dimensity 1080 SoC.

The Redmi Note 12 has also been leaked in an Indian BIS certification listing with the model number 22101316I, but in India, the smartphone has been listed under the Xiaomi brand name, and not Redmi. Redmi Note 12 series India launch can be expected early next year, as with every number series Redmi smartphone. 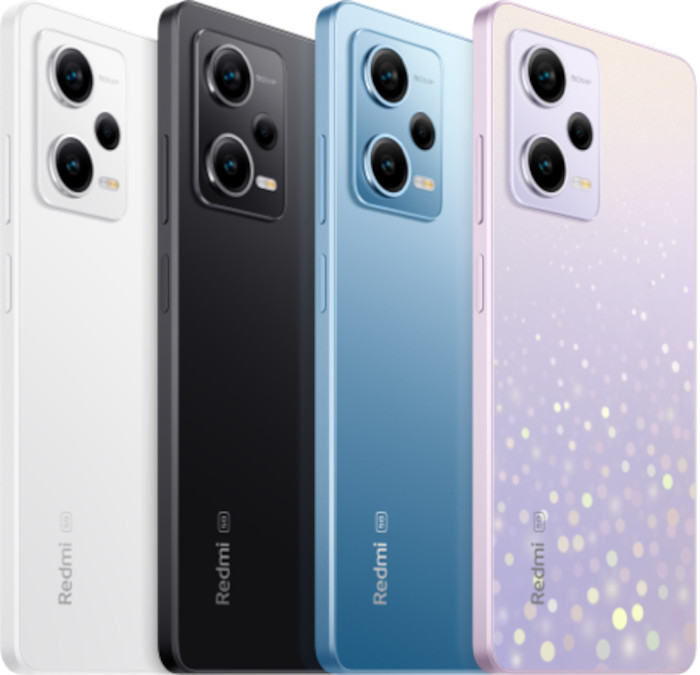 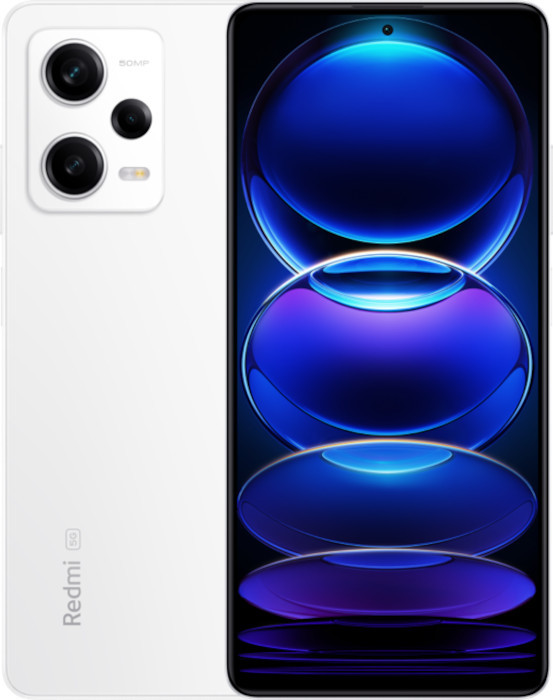 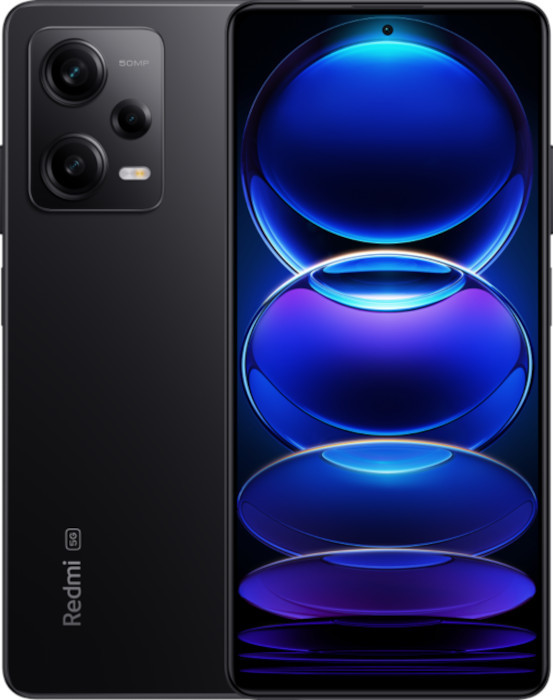