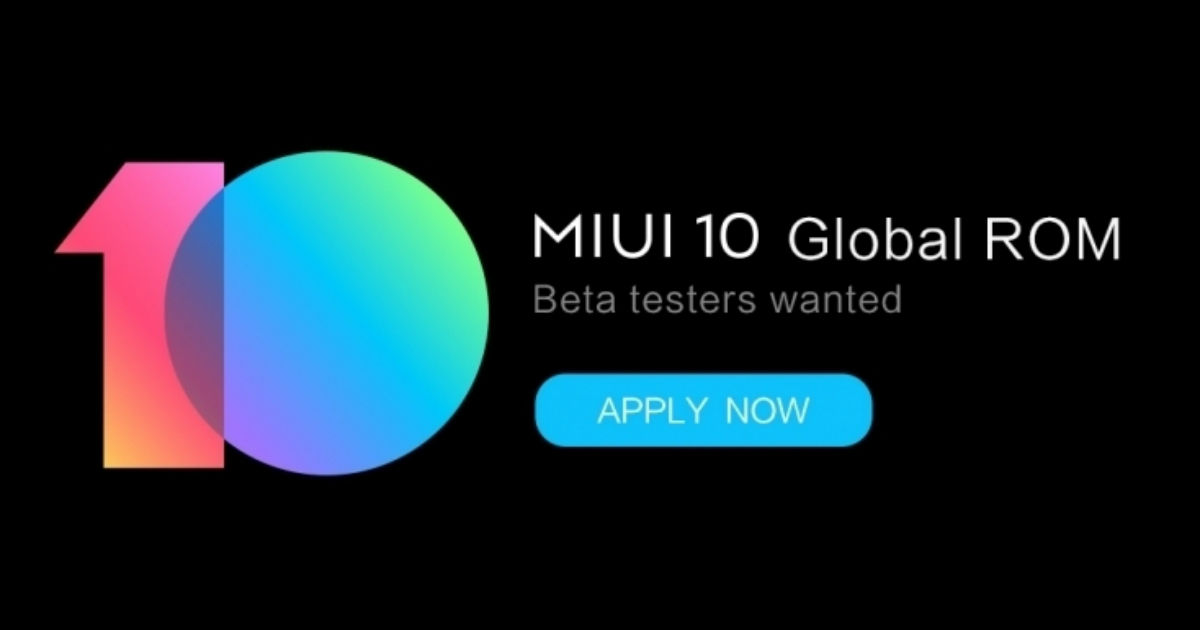 Xiaomi has announced via its MIUI Forums today that beta testing of Android Pie-based MIUI 10 is kicking off today. the new MIUI 10 Global Beta ROM will be tested on three smartphones – the Redmi Note 5 Pro, Redmi Note 6 Pro, and the Redmi Y2. The forum post stated that doors are currently open for new testers and users who wish to register can do so until March 15th. The new Android Pie-based version of MIUI 10 will start rolling out to Redmi Note 6 Pro, Redmi Note 5 Pro, and Redmi Y2 four days after the recruitment finishes, i.e. on March 19th. 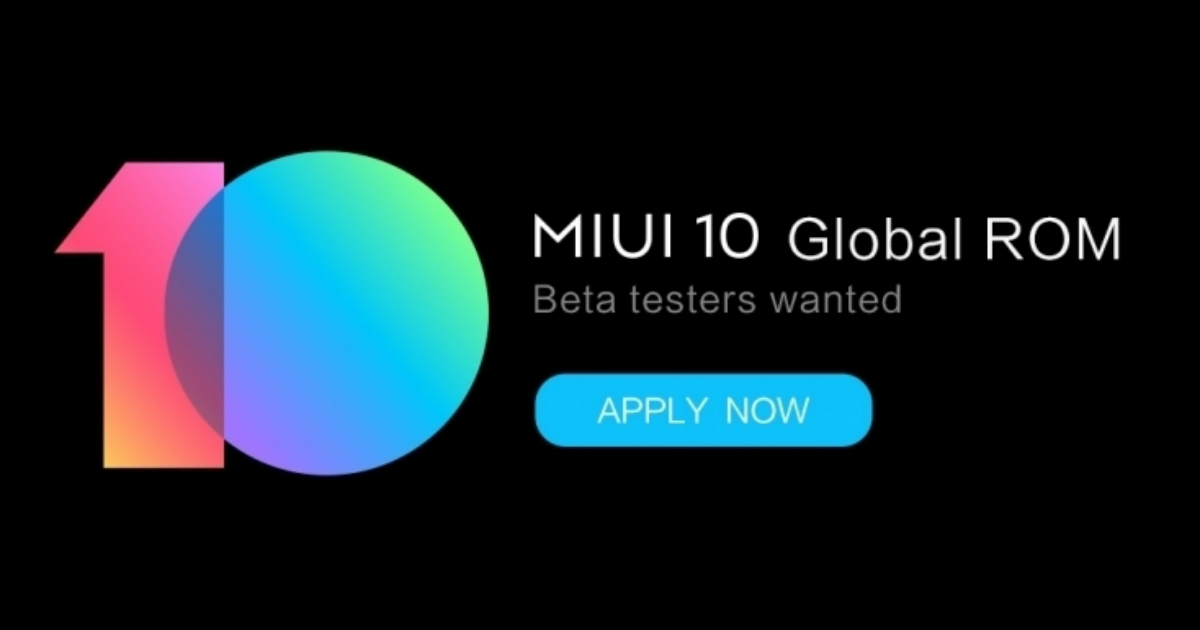 At present, Redmi Note 6 Pro, Redmi Note 5 Pro, and Redmi Y2 run Android 8.1 Oreo-based on MIUI 10. After Xiaomi, finishes taking registrations, recruited users will be notified personally of their participation. Note that users participating in the beta test will have to keep their bootloaders unlocked and be running the latest version of the MIUI Global beta ROM as a requisite of the program. It is expected that open beta testing will commence soon after this test is over either in late March of April.

Xiaomi has previously been working on the Android Pie update for its flagship devices such as the Mi 8 and its variants as well as the Mi MIX 3, which have not been released in India. Now the update will make its way to mid-range devices like Redmi Note 5 Pro, Redmi Note 6 Pro, and Redmi Y2. MIUI 10 brings a redesigned notification menu, gesture navigations, a new vertical recents menu, a minor visual UX change, and some under the hood improvements. Some devices like the POCO F1 have already received the update and now it’s turn for other Xiaomi devices to get it. 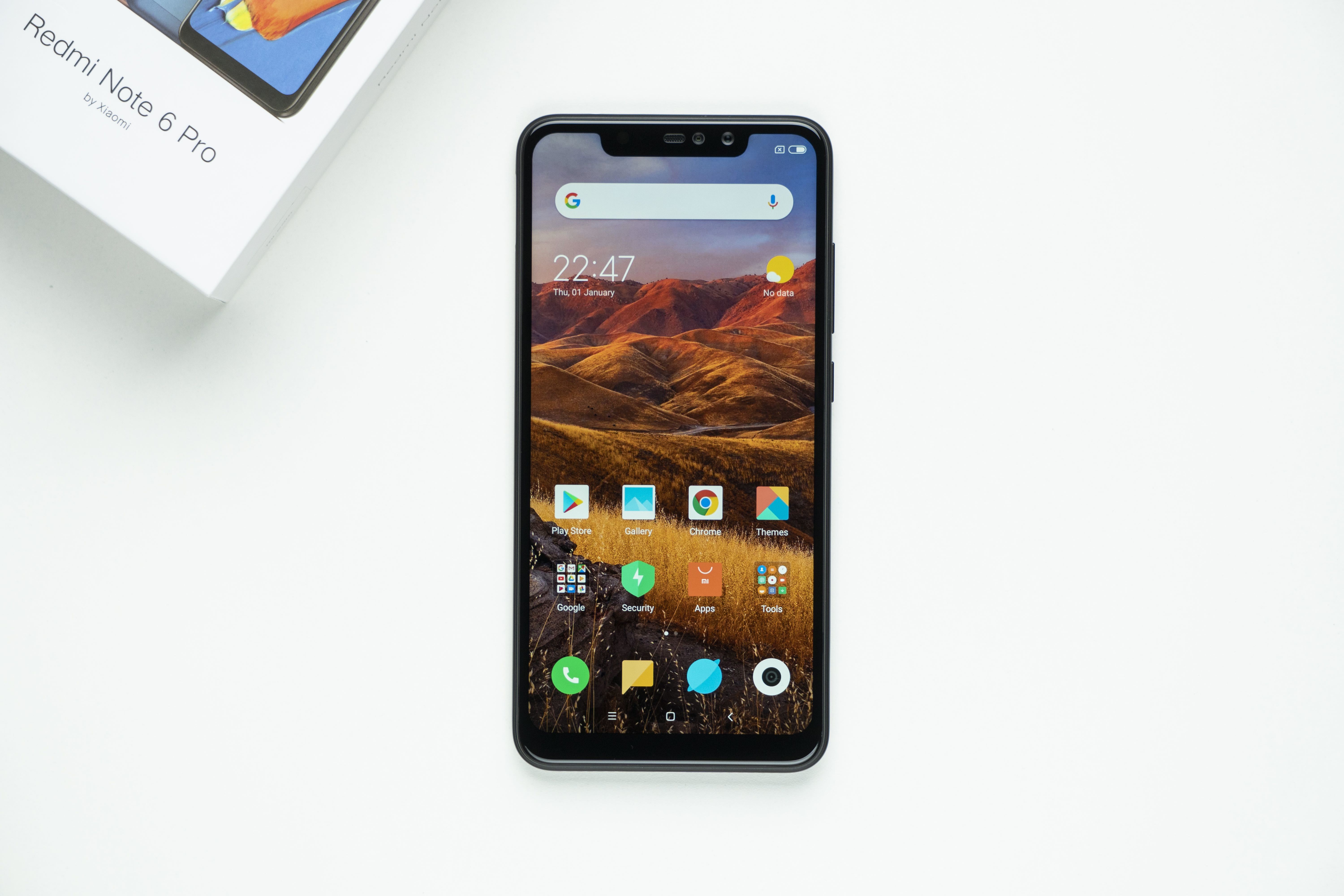 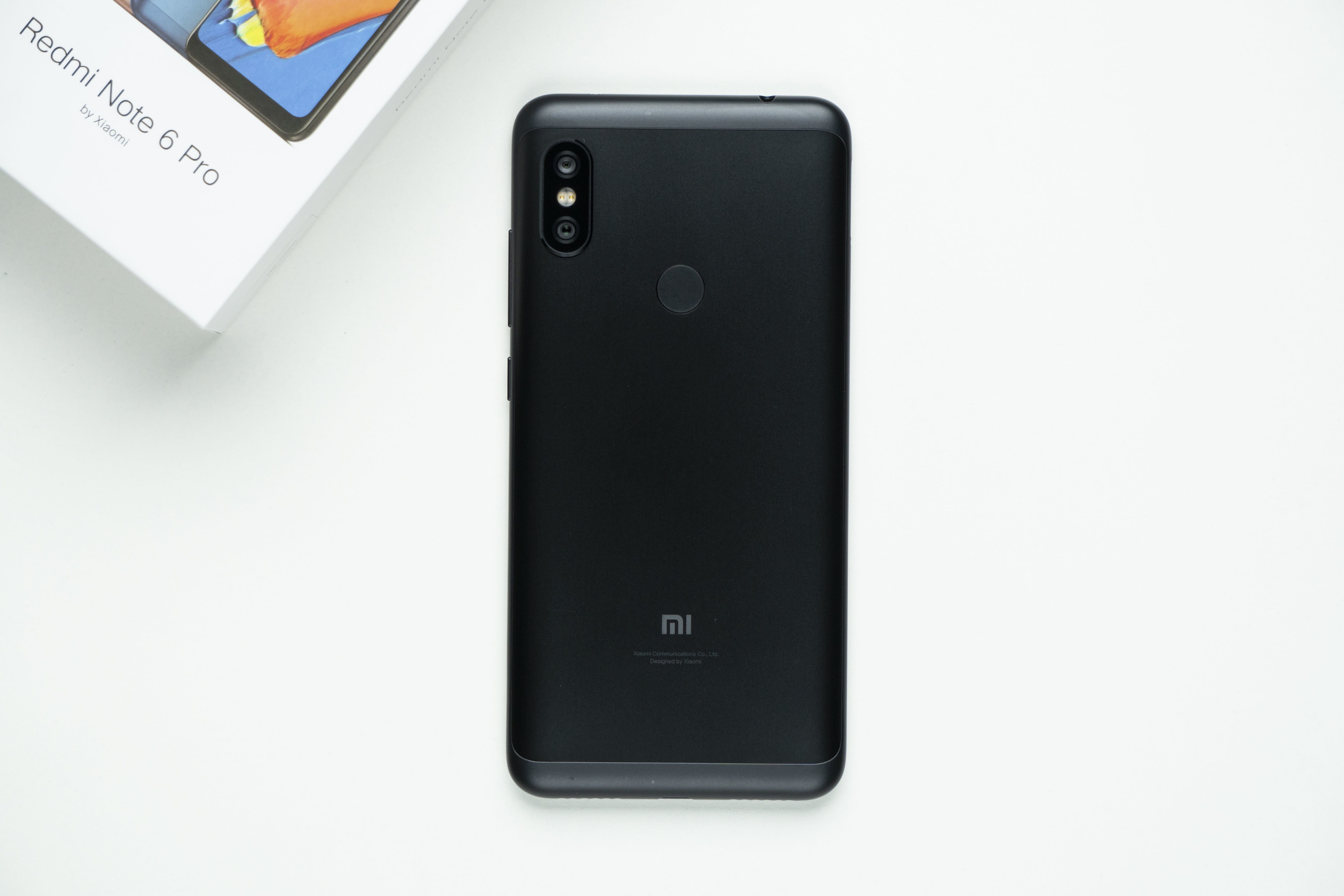 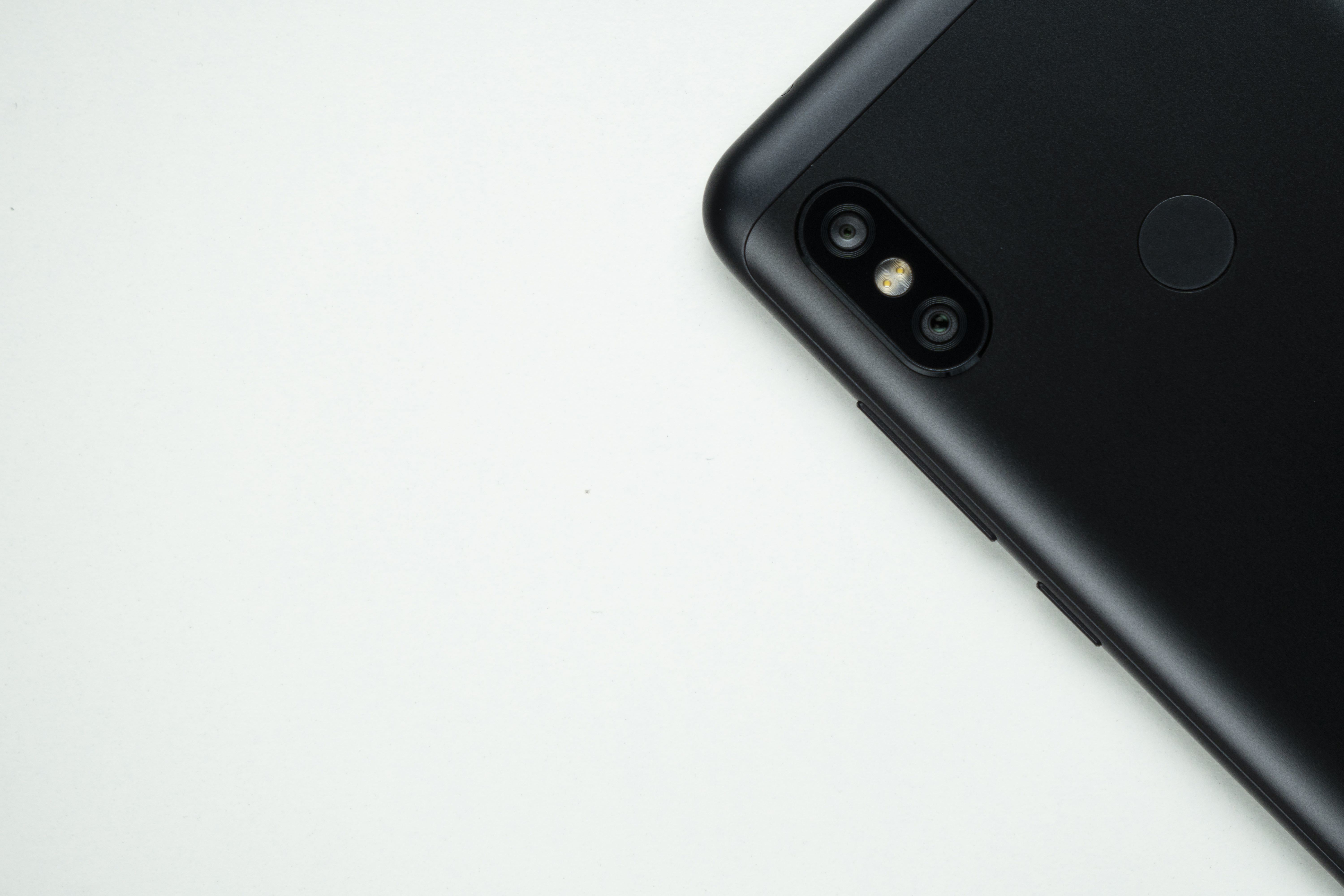 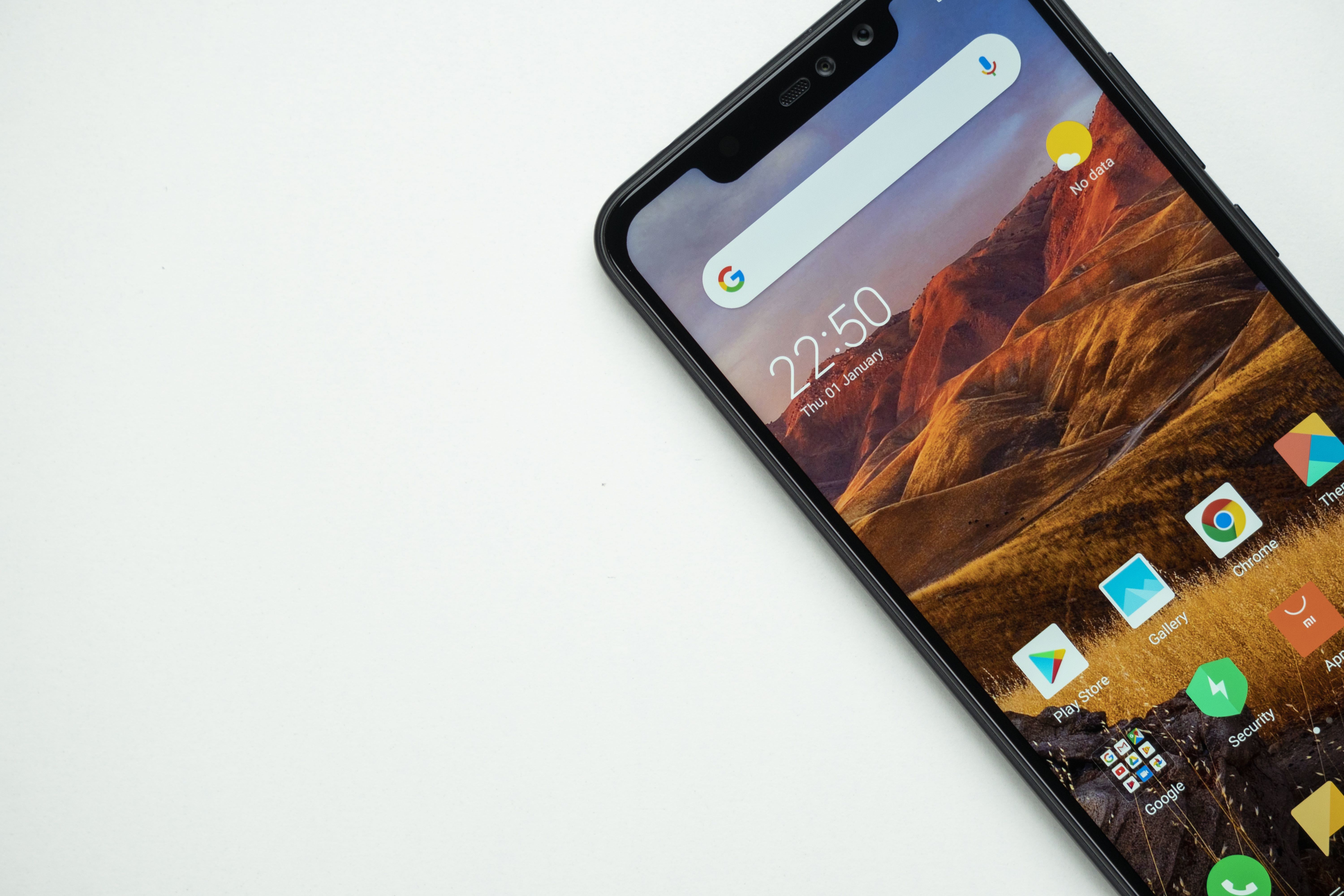 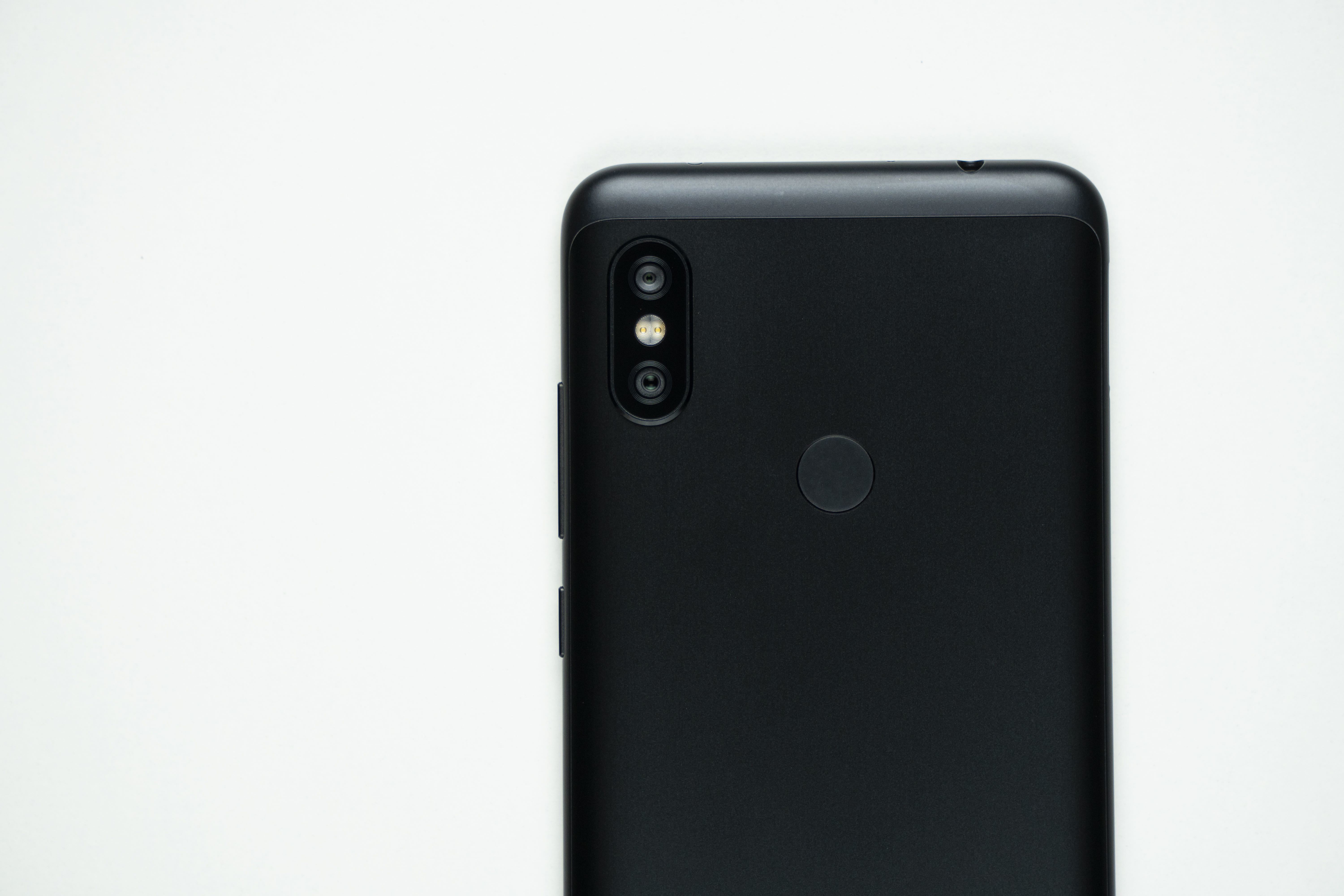 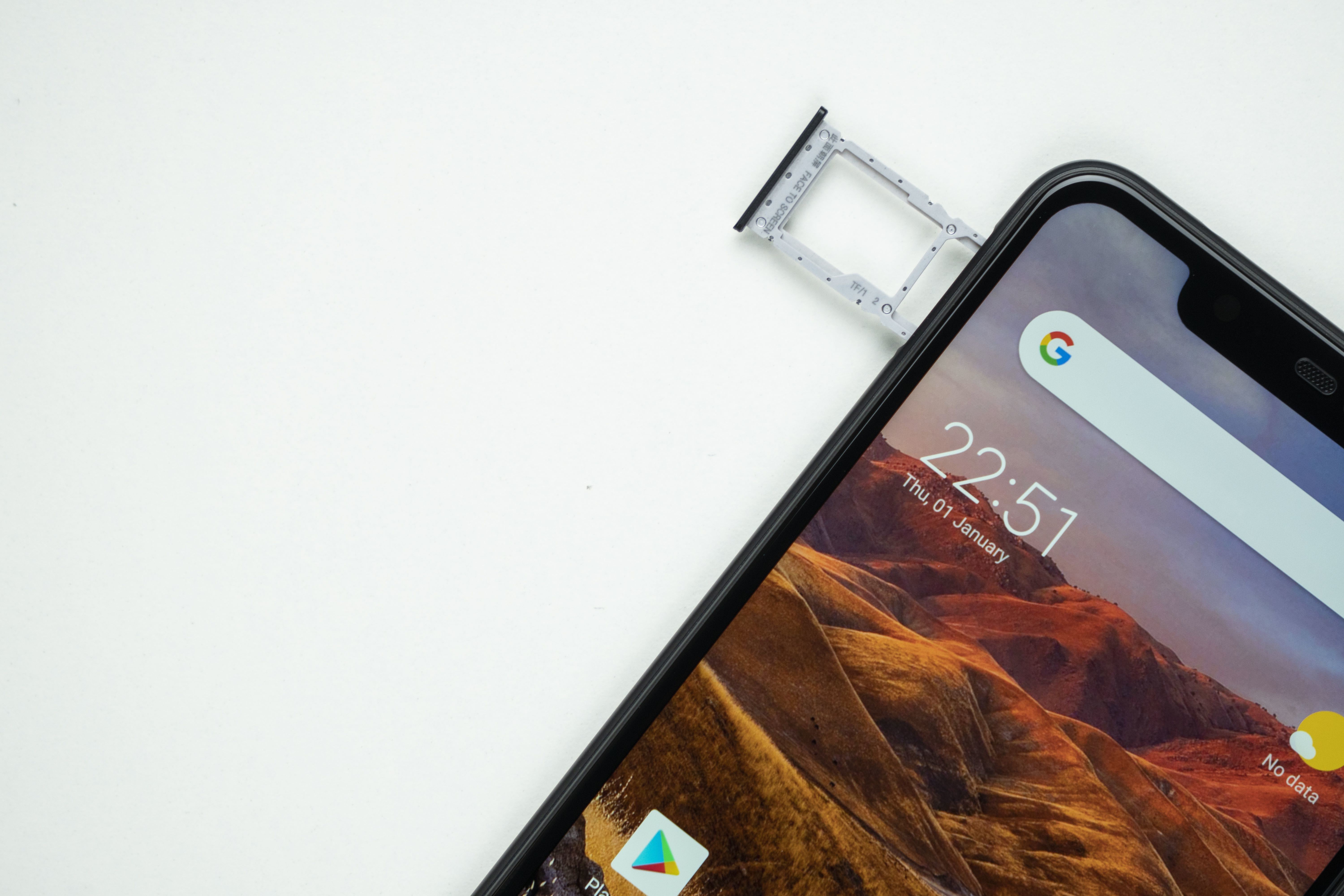 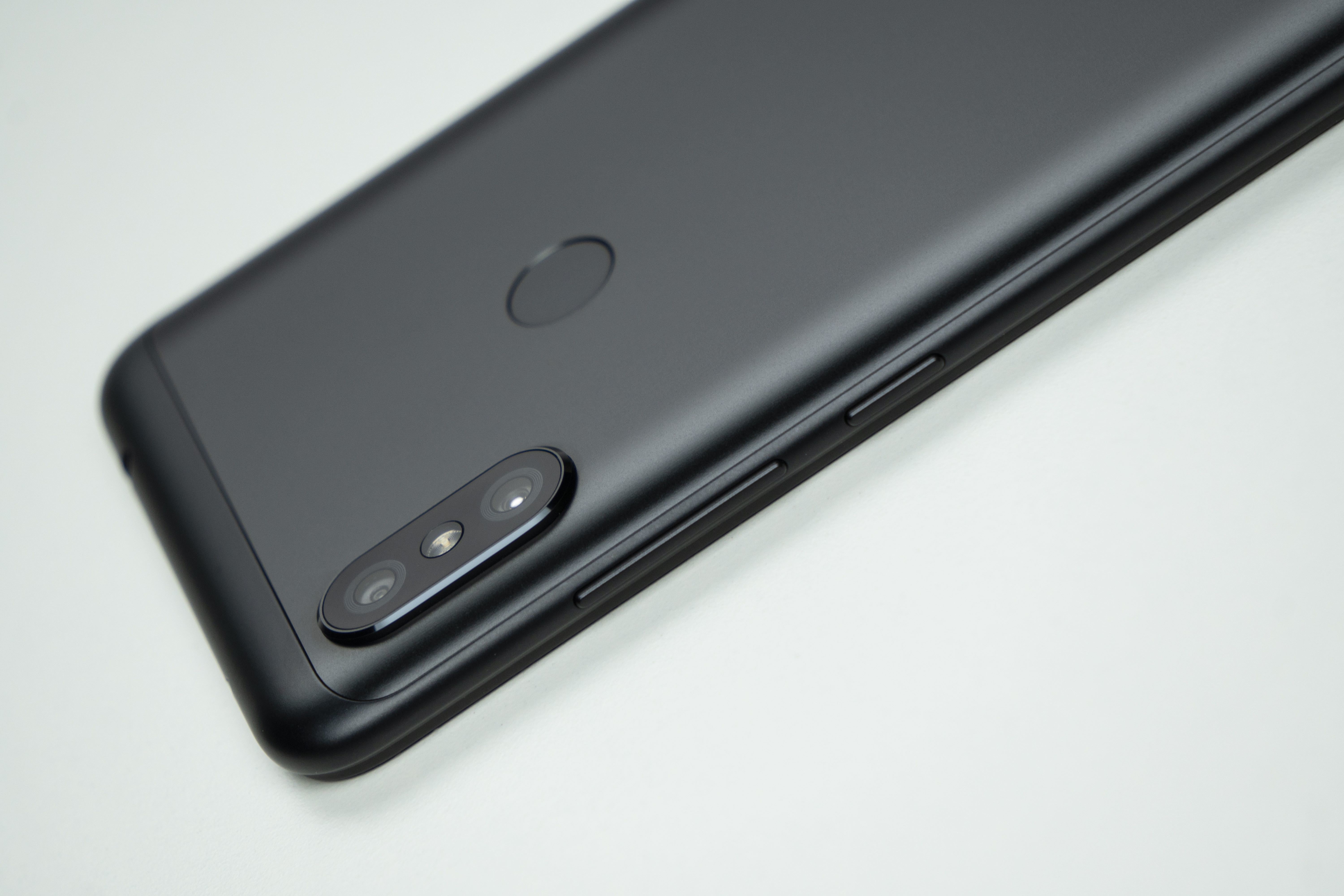 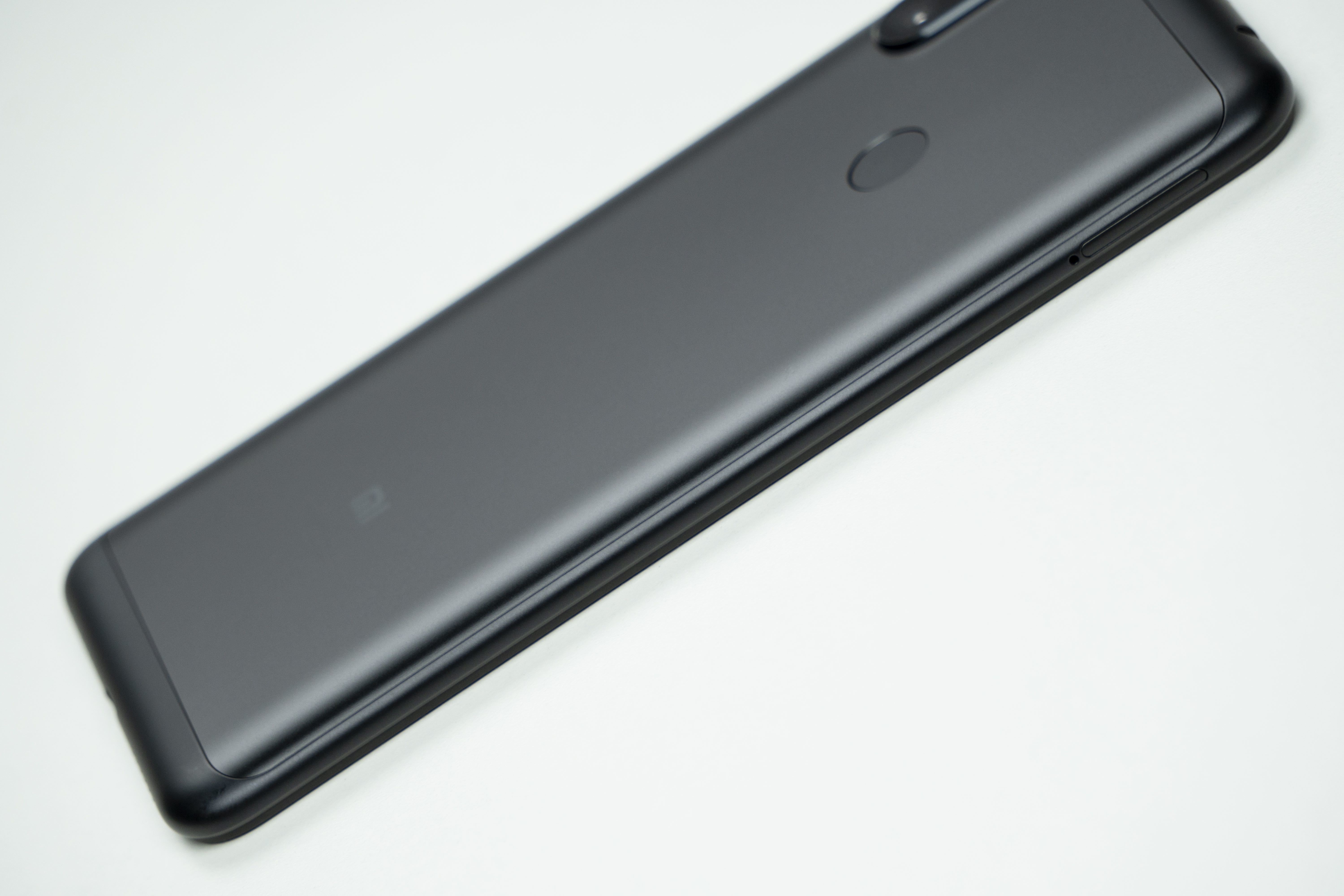 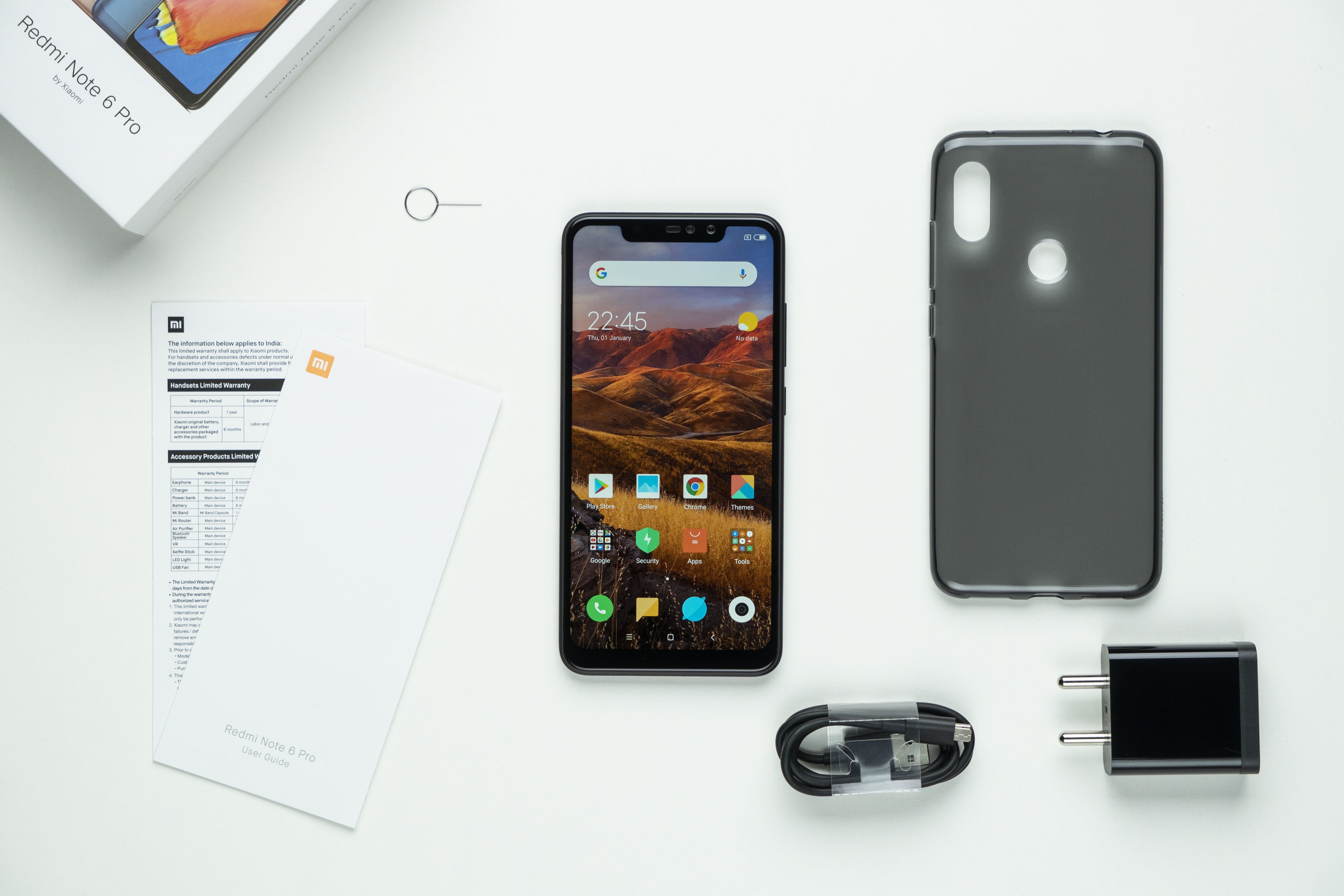 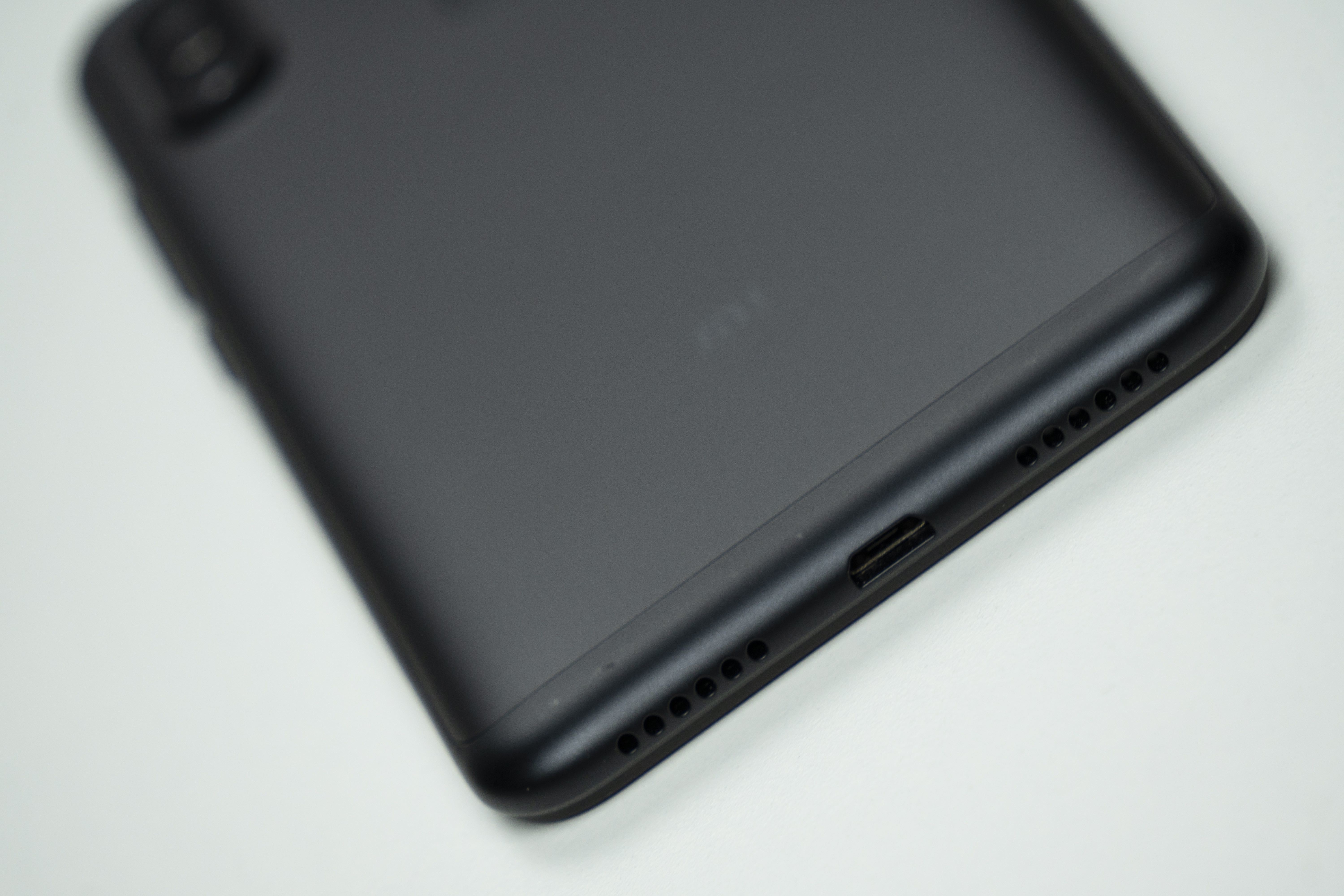 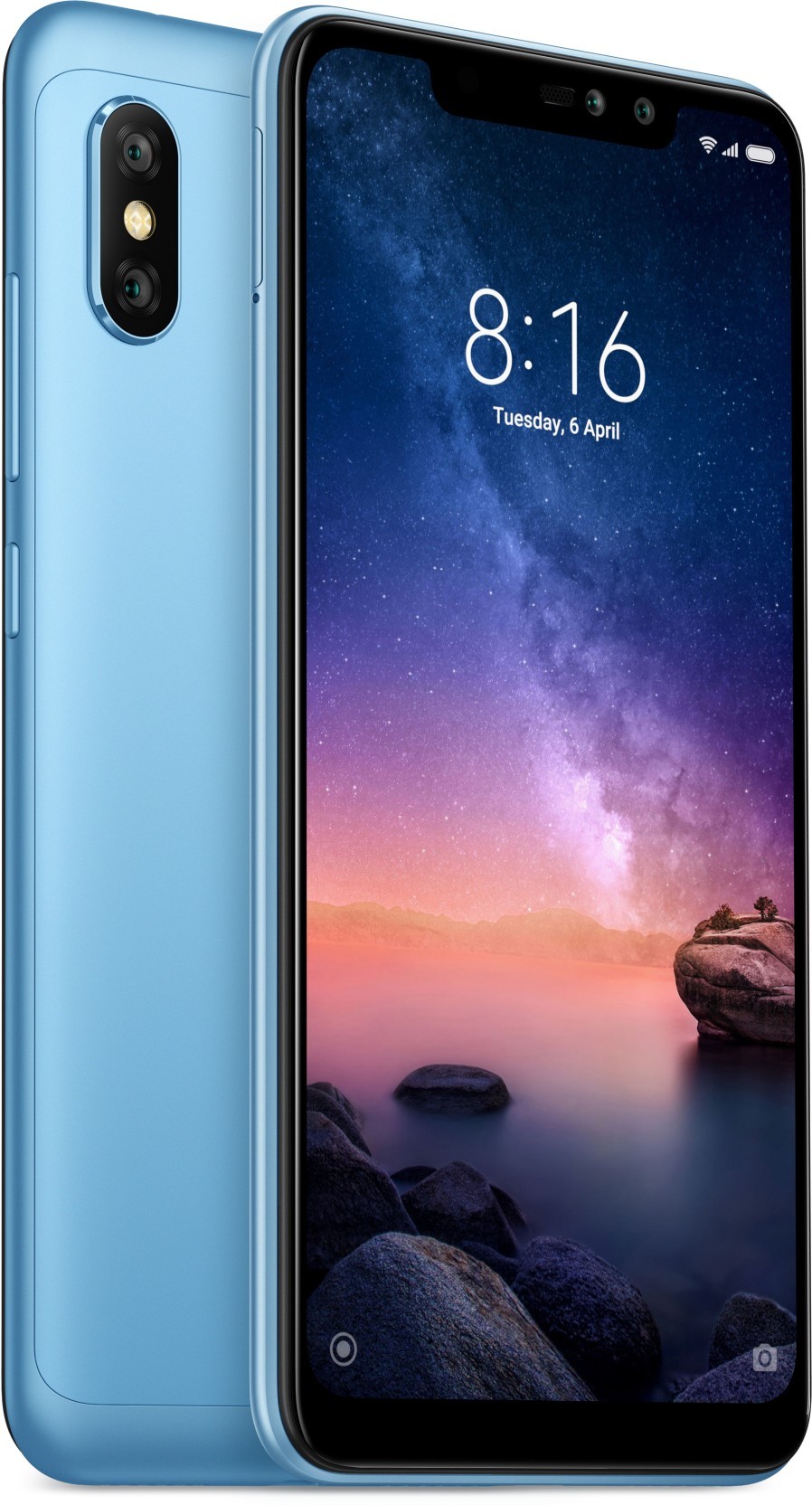 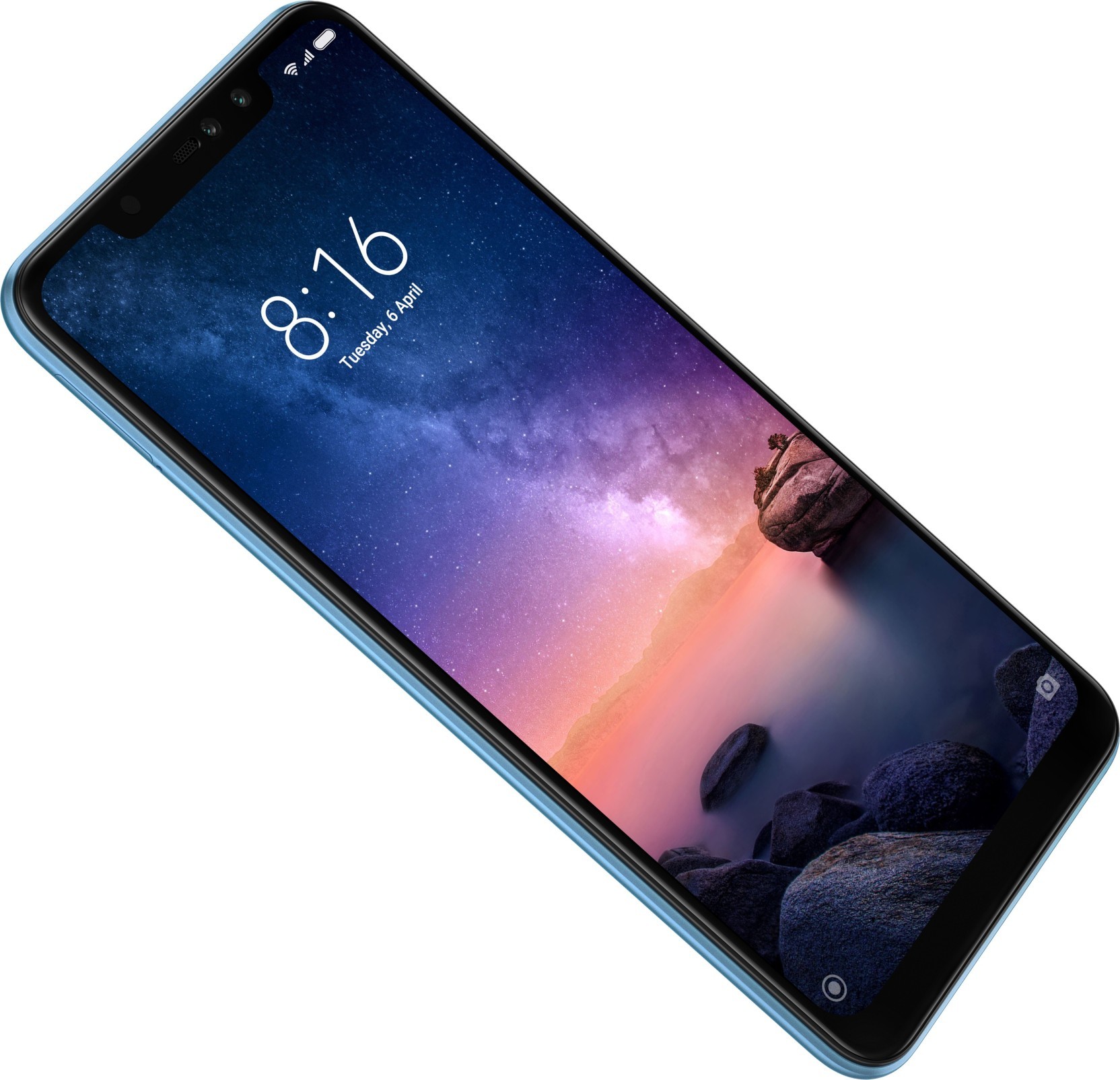 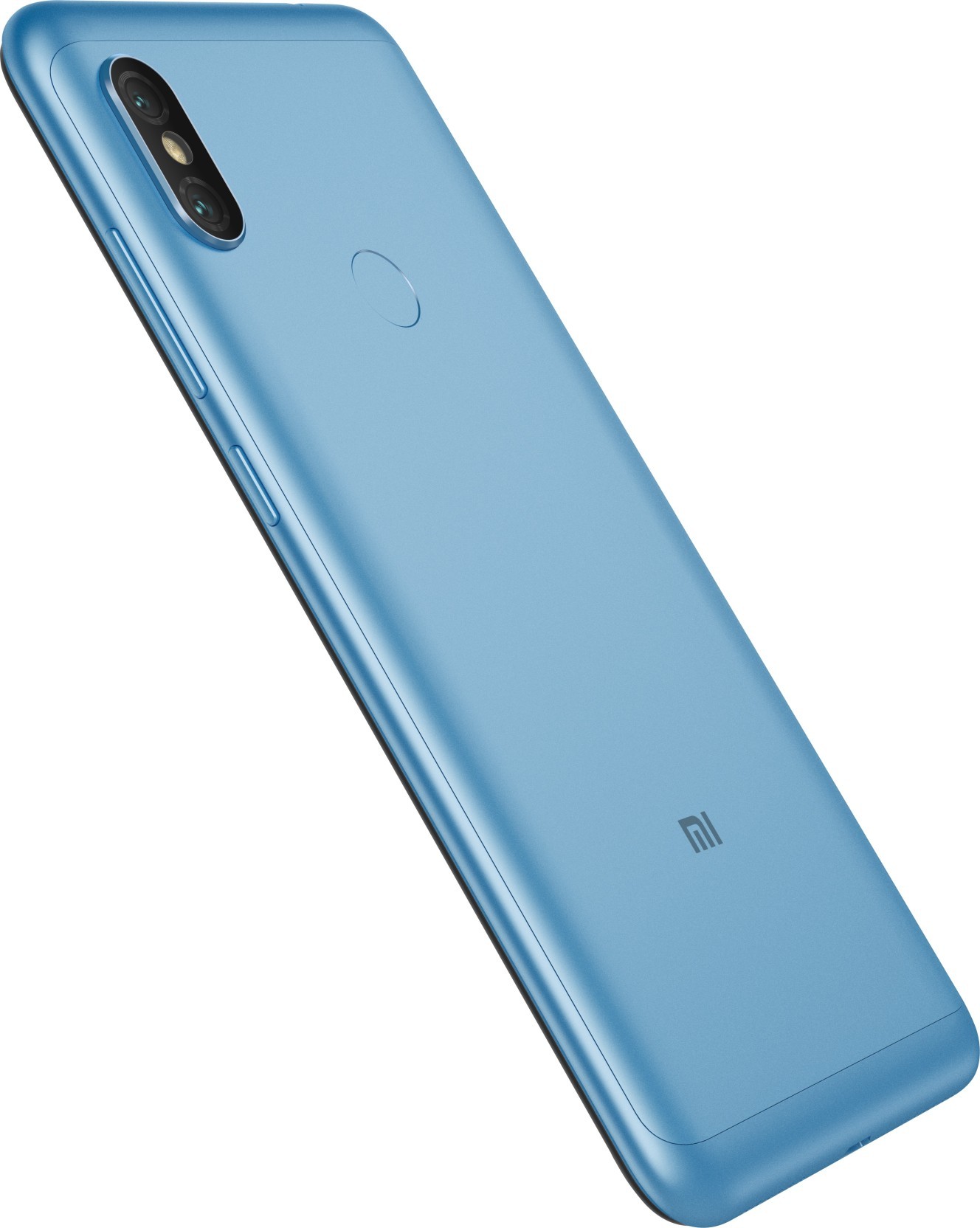 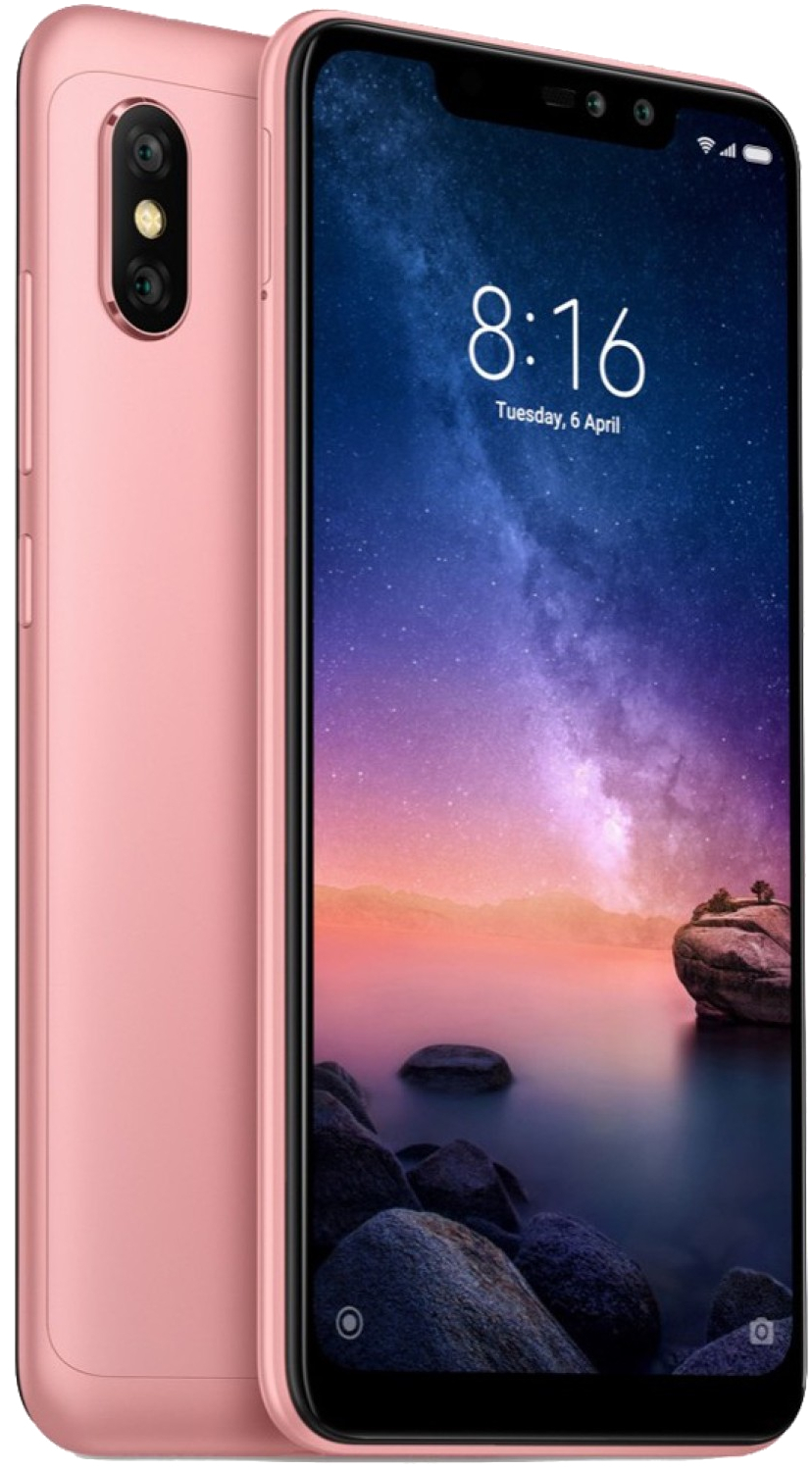 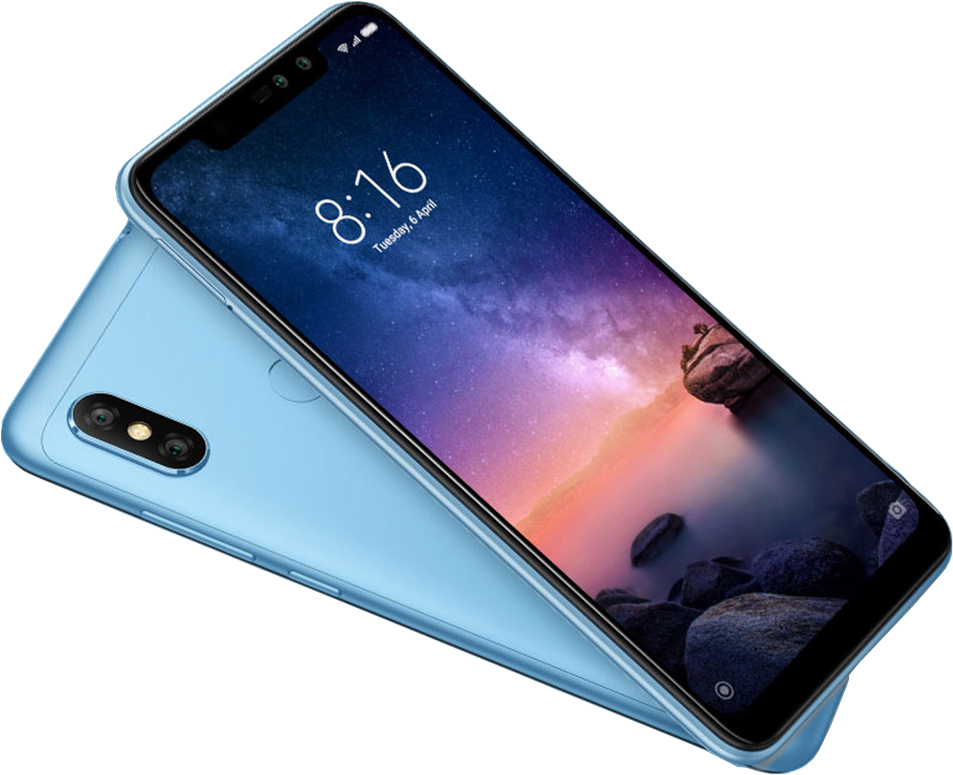 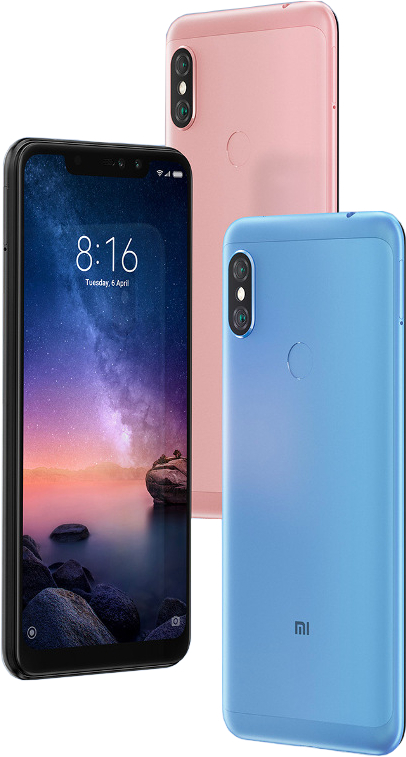 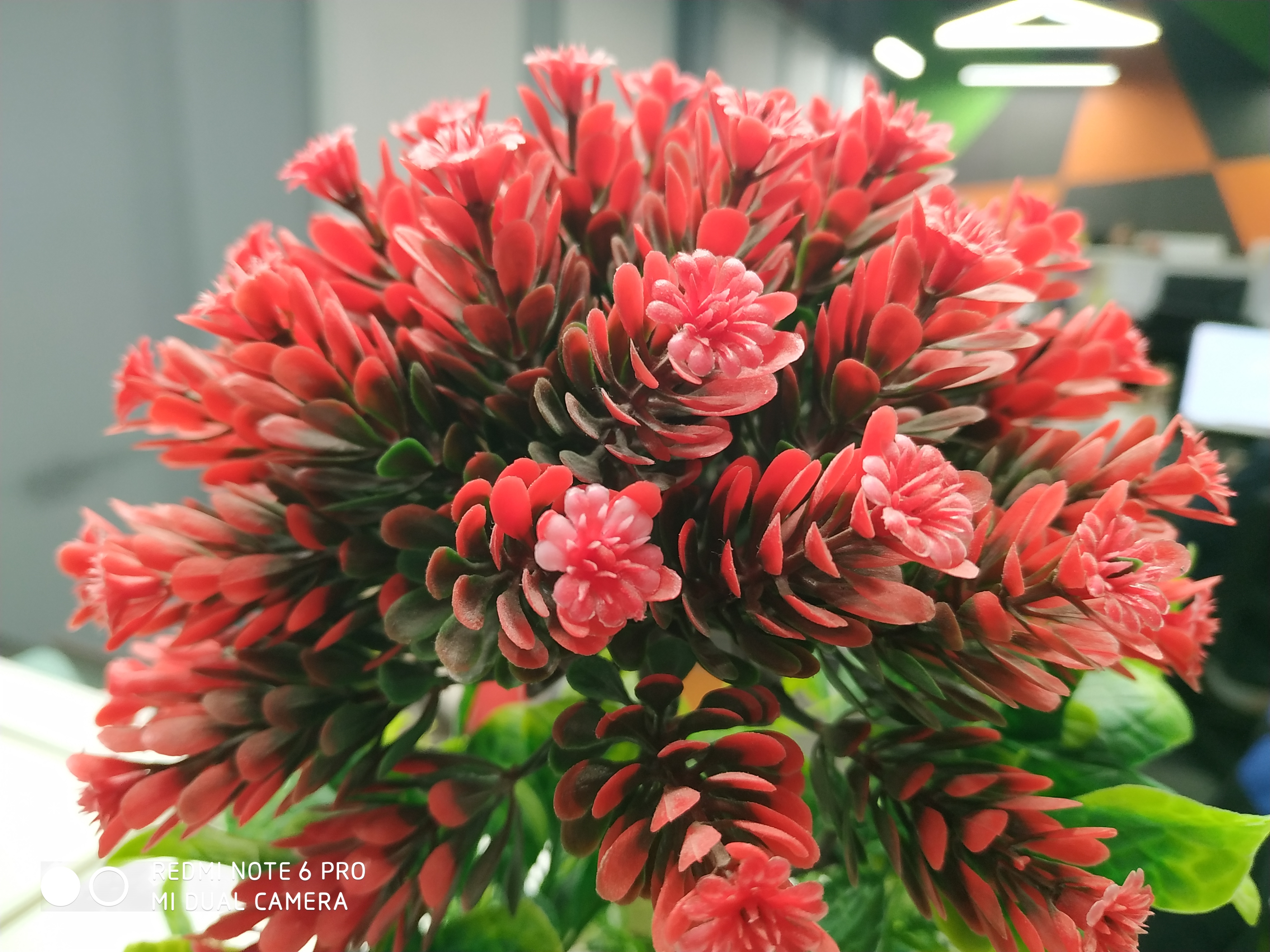 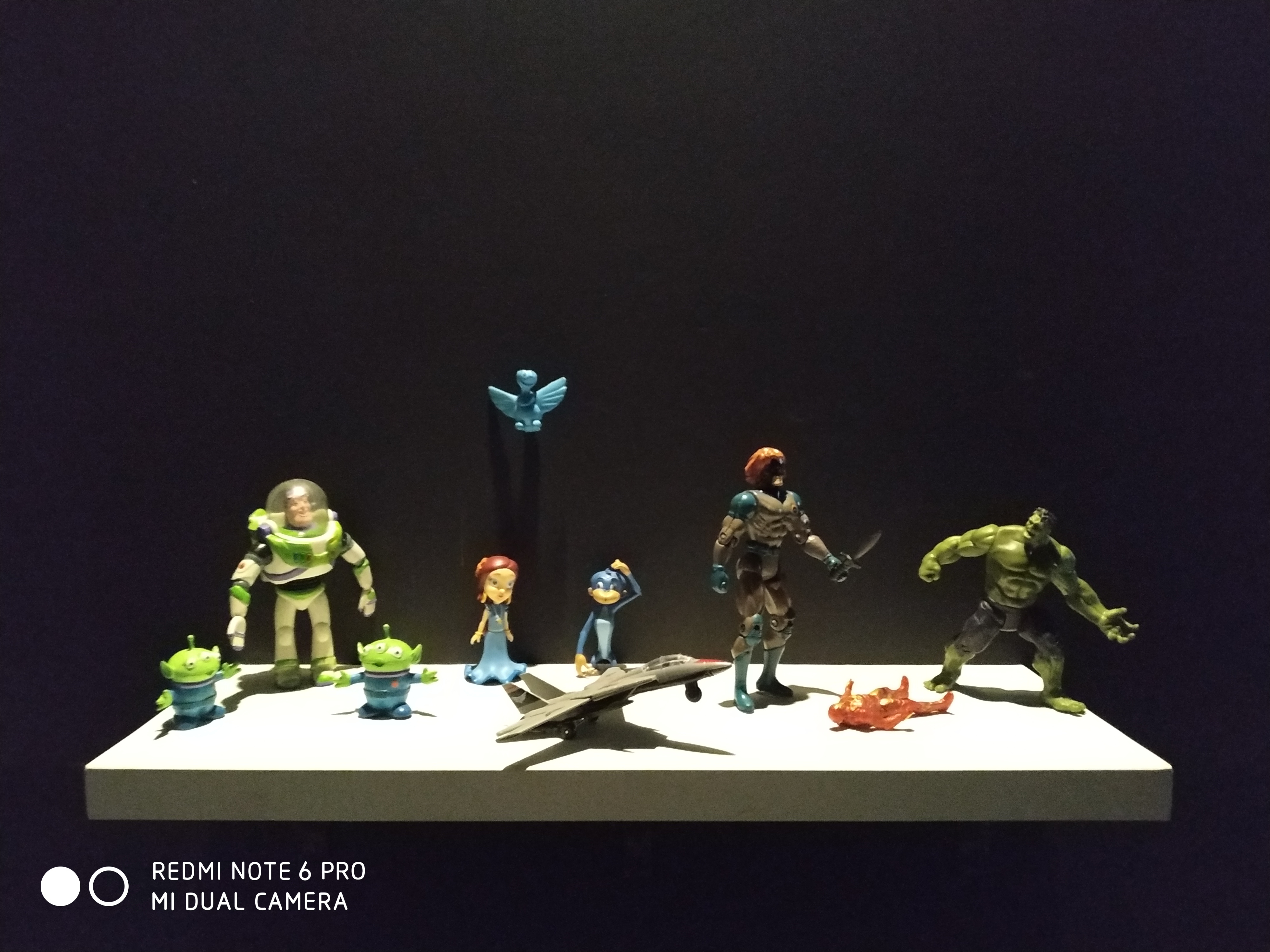 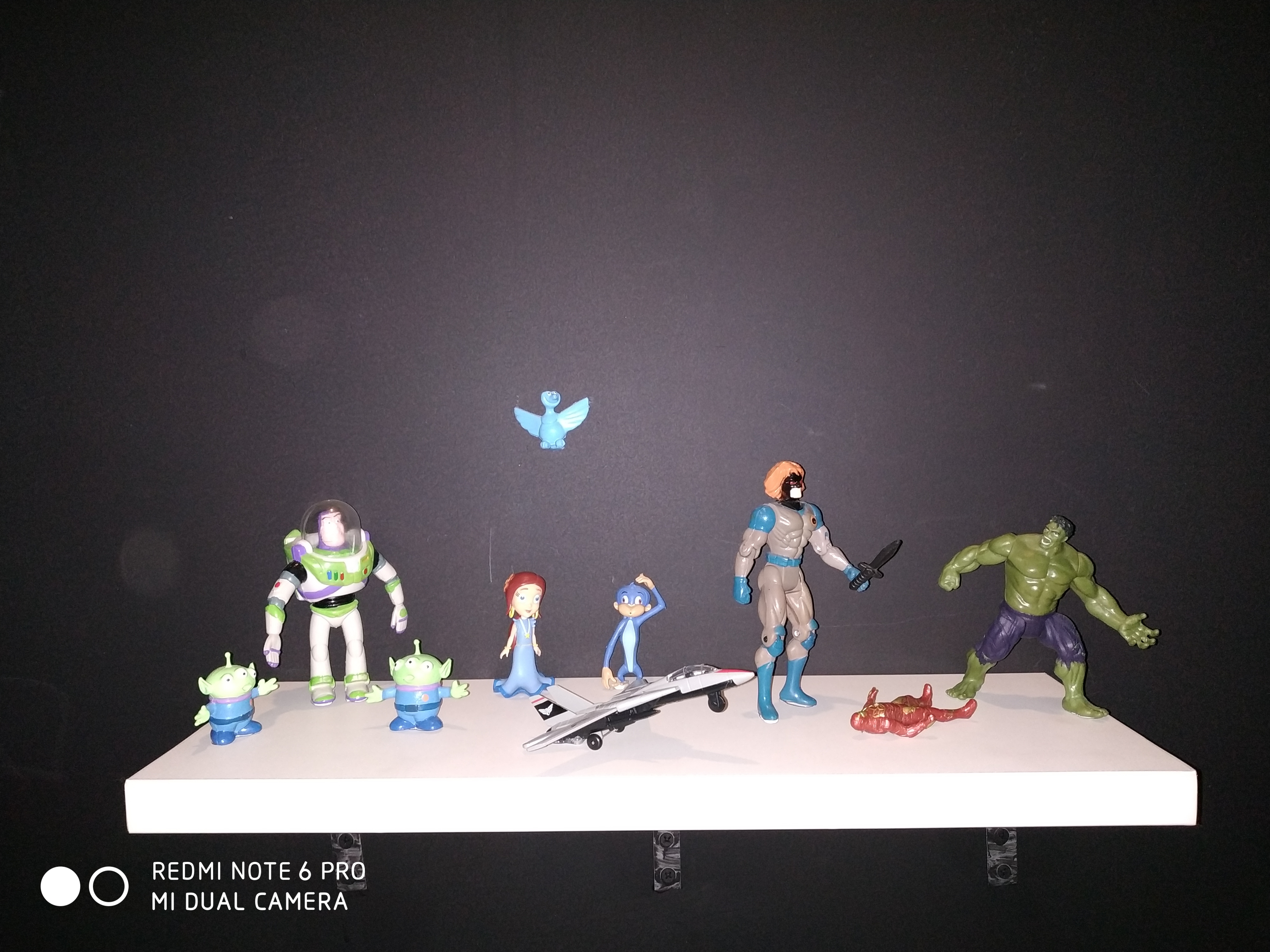 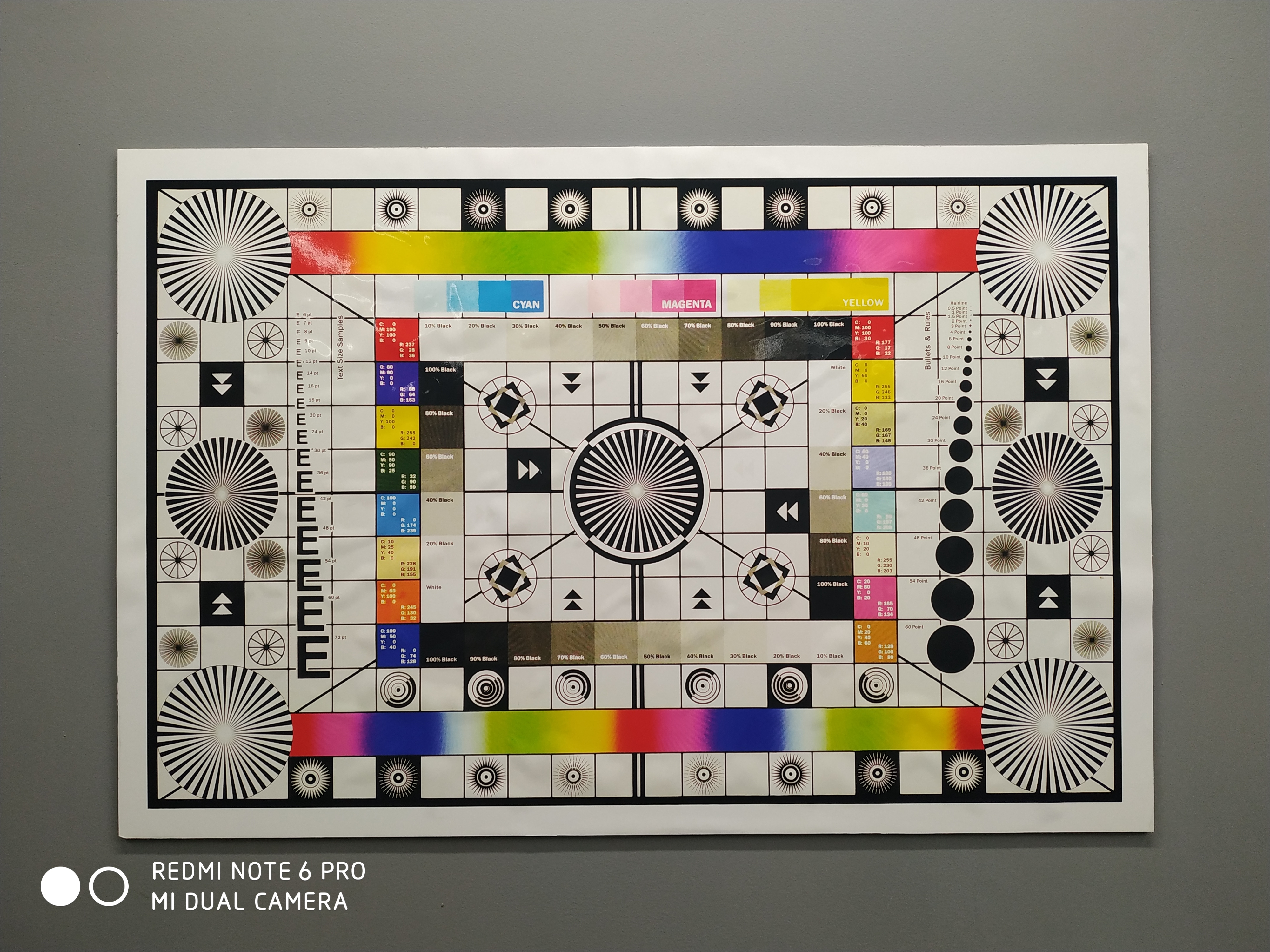 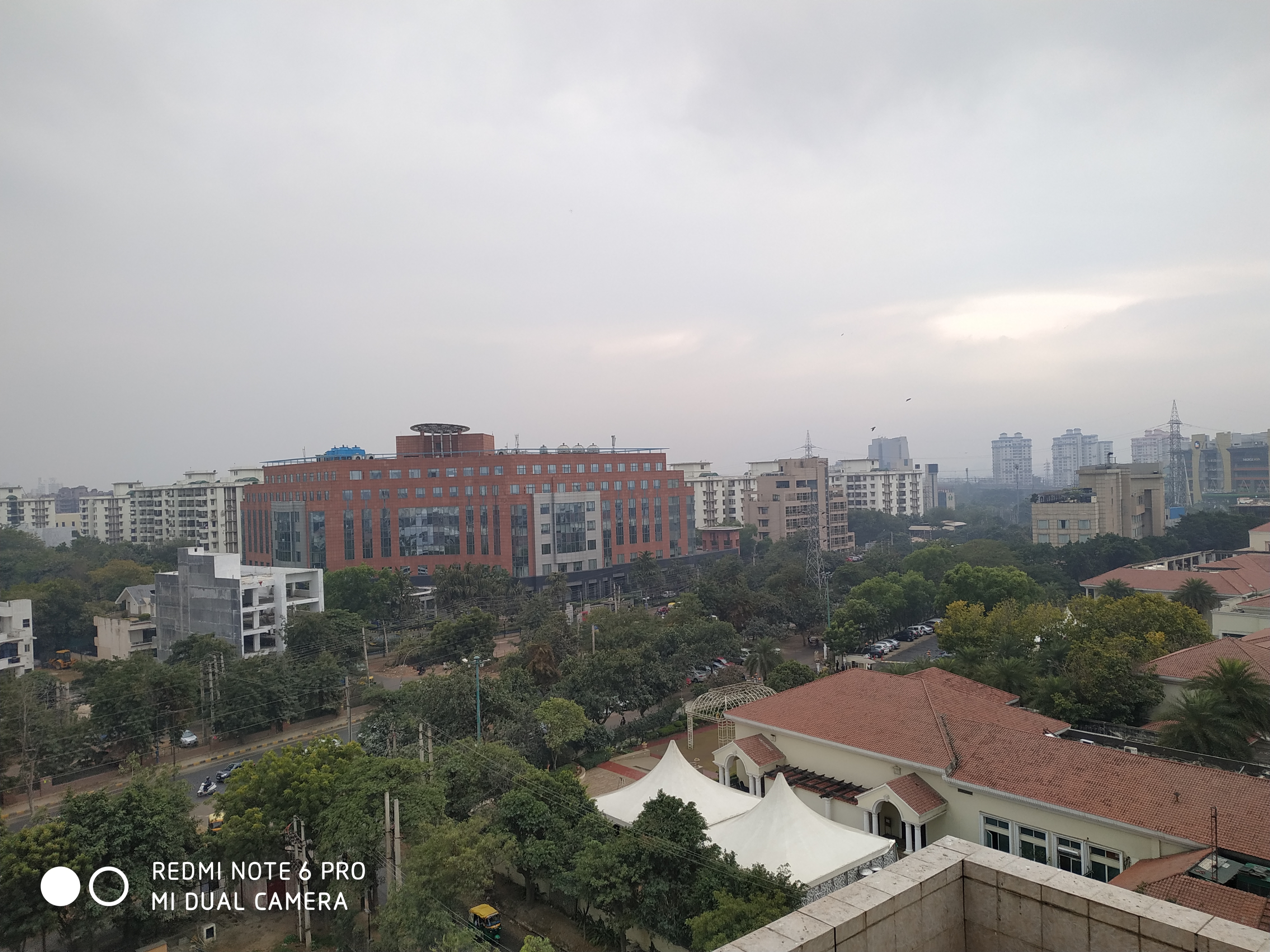 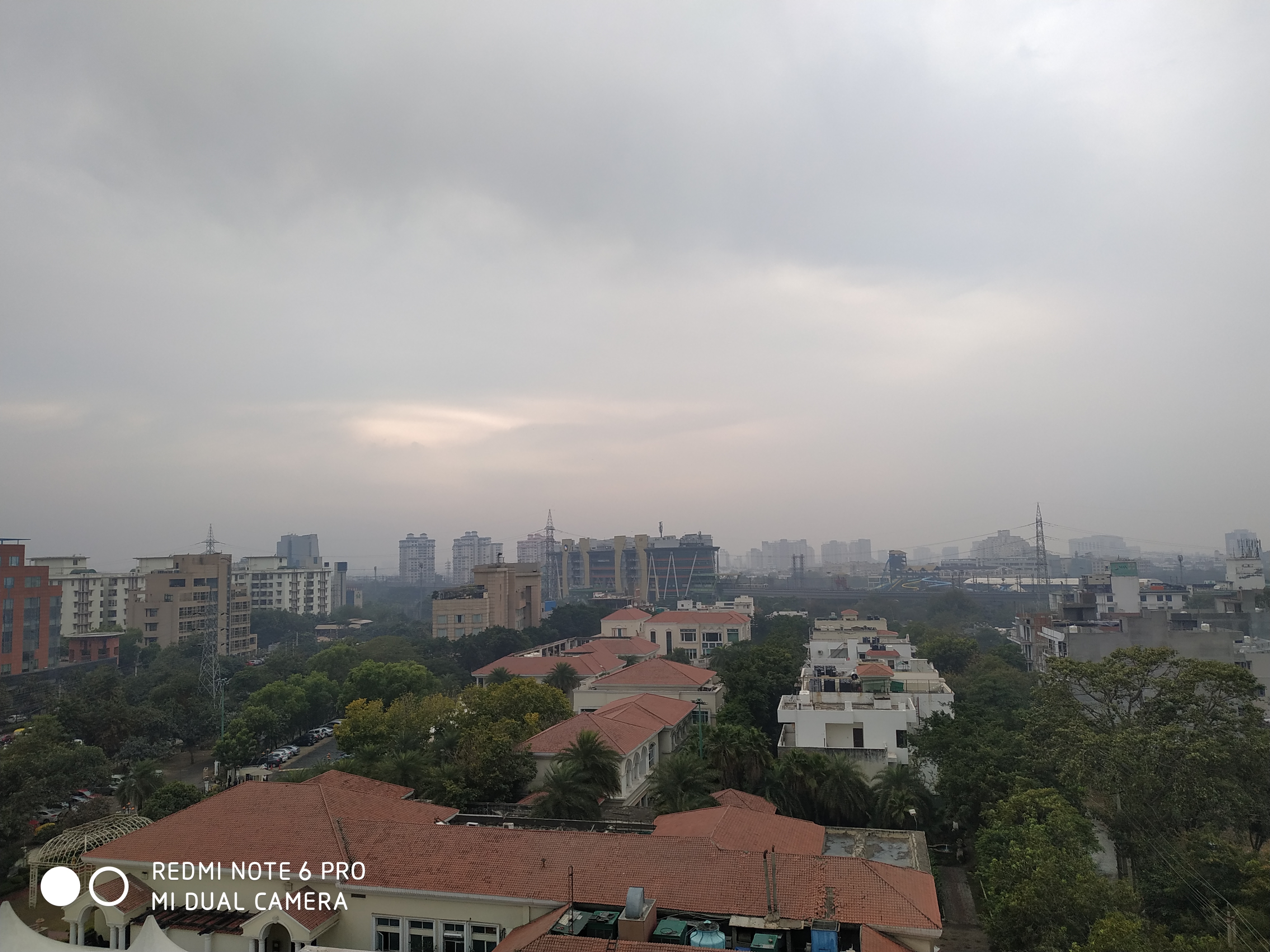 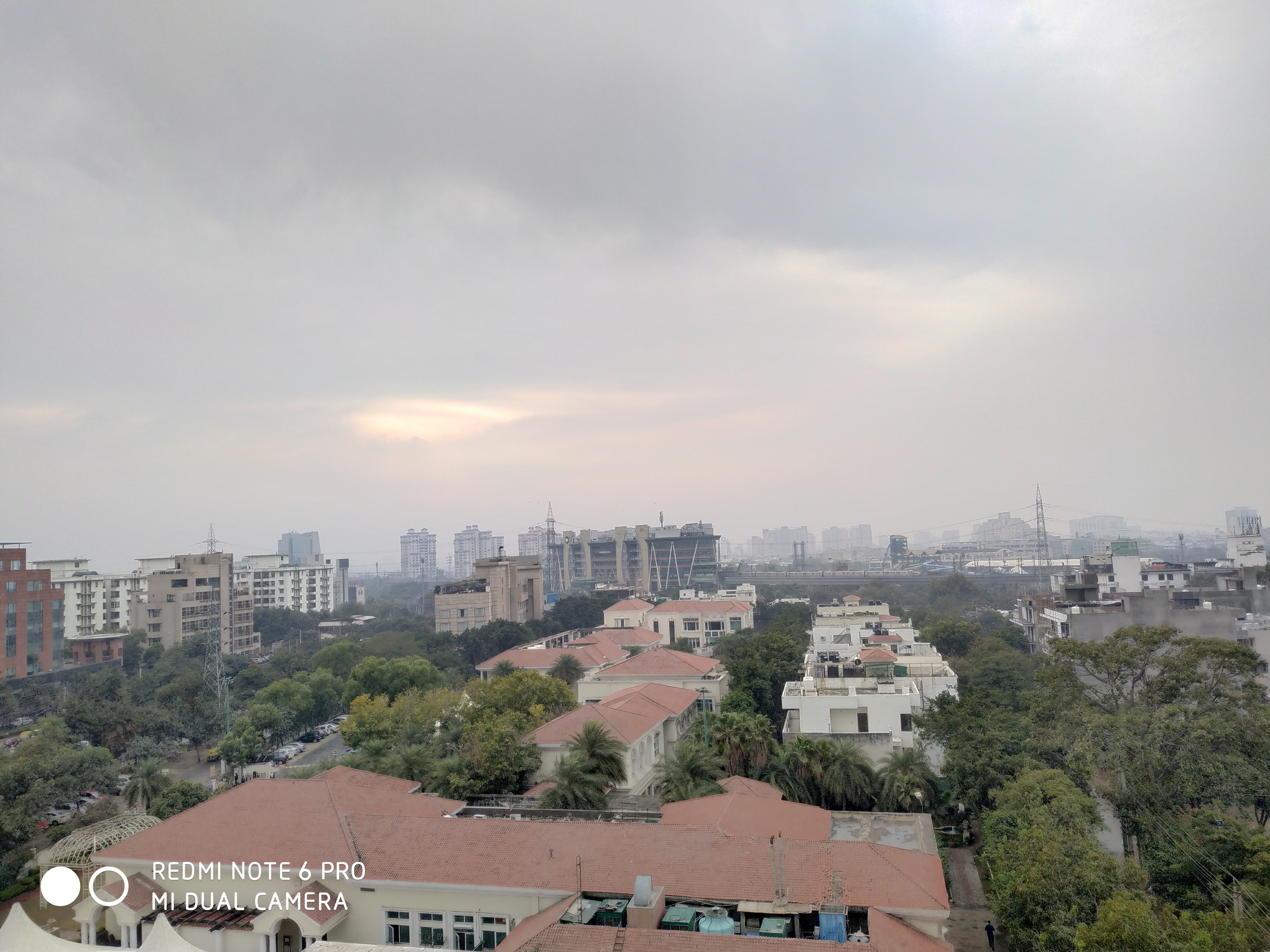 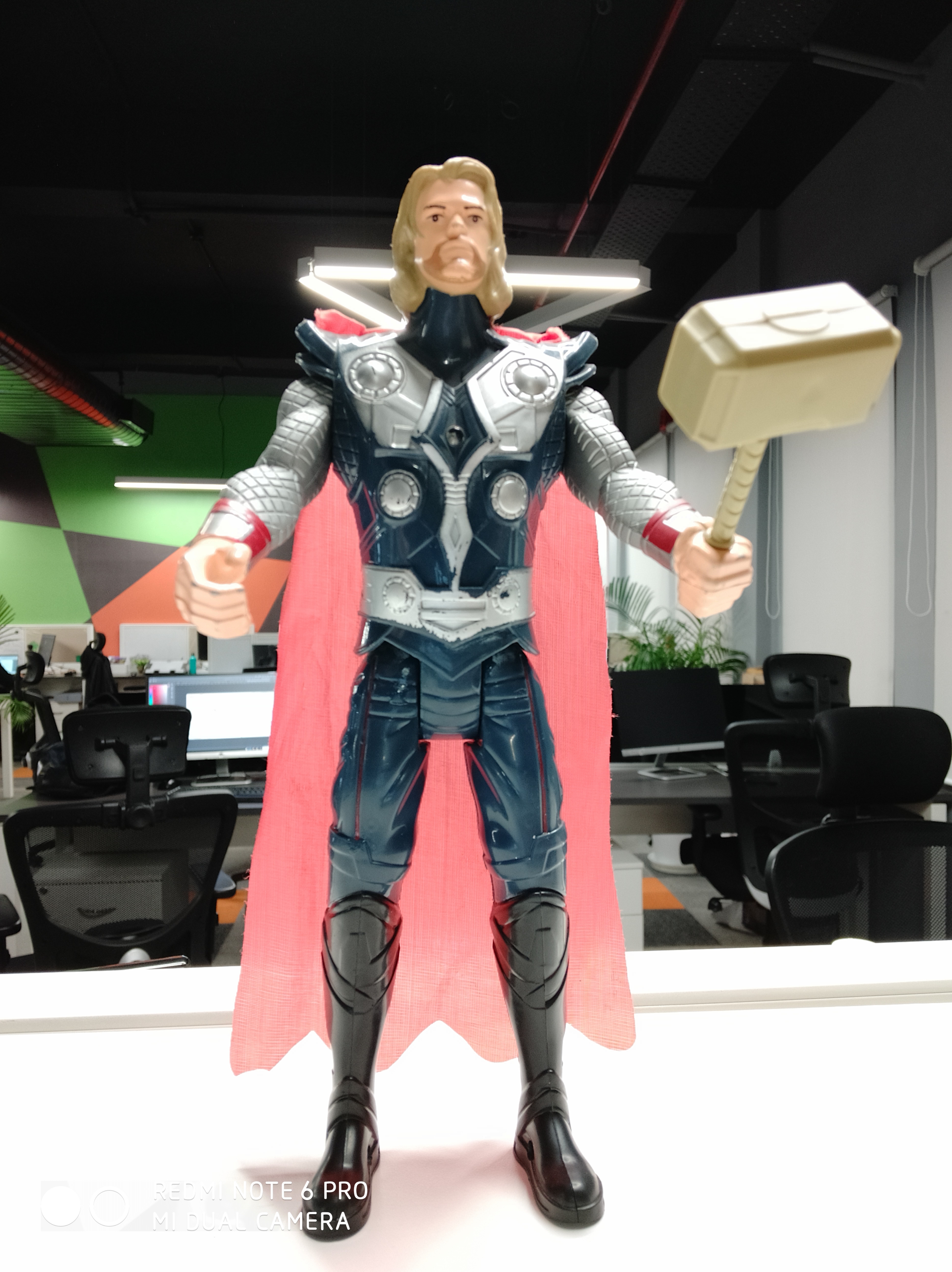