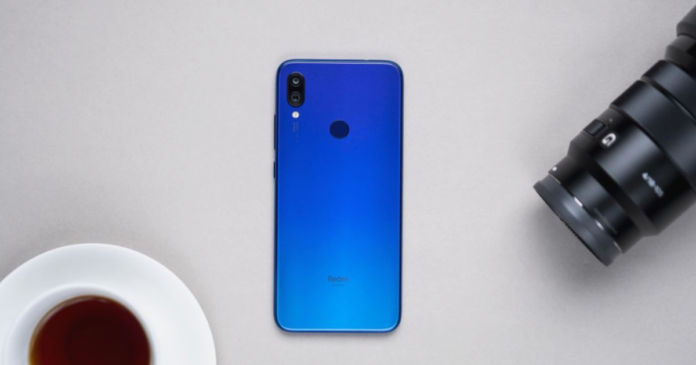 “The Redmi Note 7 is currently available in three storage options and one of its highlighted features is its 48MP main lens.”

The sub-brand of Xiaomi, Redmi had launched the Redmi Note 7 in January this year for the Chinese market. Not only this, but it is also the very first device from the sub-brand. One of the impressive features of this device is its 48MP main camera. However, as per the source, the information is not confirmed and it is claimed that the variant is expected to debut in China very soon. 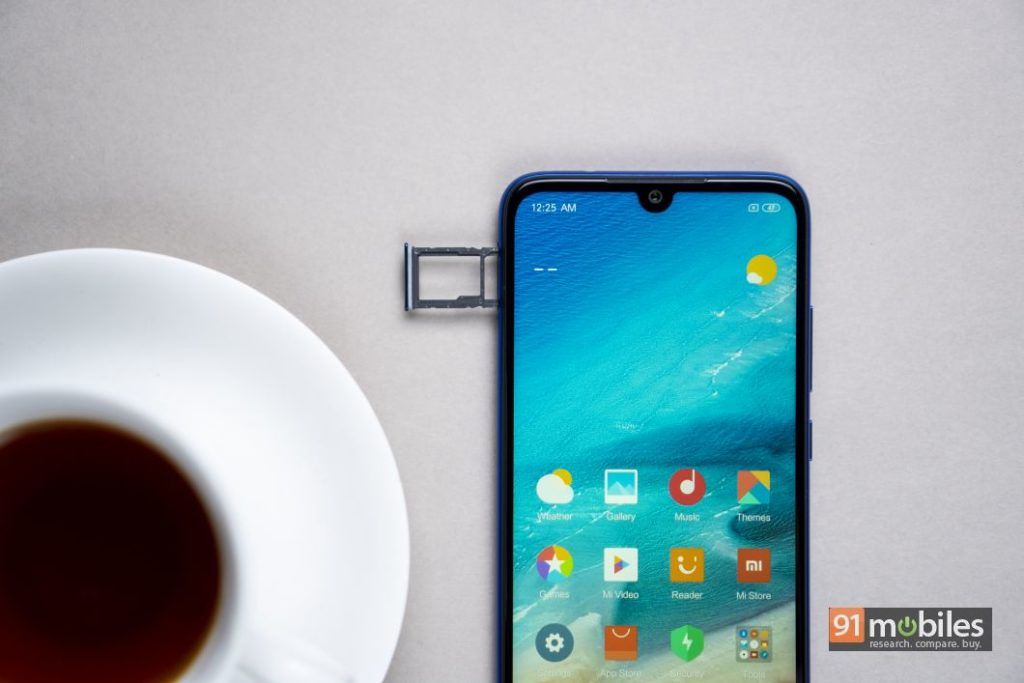 Speaking about Redmi Note 7, it flaunts a 6.3-inch display having the support for 1,080 X 2,340 pixels resolution and the bezel-less display comes with a waterdrop notch at the top. In terms of hardware, it is based on Qualcomm Snapdragon 660 MSM8956 chipset and powered by an octa-core processor.

Along with this, the report also claims that the budget-friendly Redmi 7 might launch in China soon. It might be the same day on which Redmi Note 7 Pro launches in the country. The TENAA listings had recently revealed some of the key specifications of Redmi 7 earlier this month.

The Android device will feature a 6.26-inch IPS LCD display with 720 X 1,520 pixels resolution. It will be available in two different memory configurations: 3GB RAM/ 32GB memory and 4GB RAM along with 64GB storage. The optical configuration includes a dual-camera setup on the back with a 12MP primary lens.