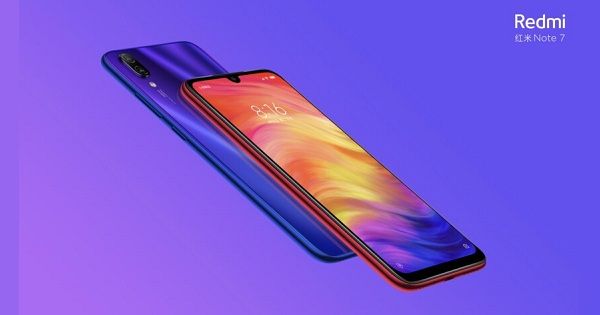 After launching the phone in China last month, Xiaomi has launched the Redmi Note 7 (review) smartphone in India, alongside its Pro version. Unlike the China version of the the Redmi Note 7, which boasts of a 48-megapixel + 5-megapixel rear camera setup, the one being brought to India has a 12-megapixel + 2-megapixel cameras on the back. Other than that, the Redmi Note 7 specifications in India are the same as those of the China variant’s including the Snapdragon 660 SoC, 4,000mAh battery, and 6.3-inch edge-to-edge display. Unlike the last previous Redmi Note series phones, the new model sports a glass-sandwich design that is held together by a metal frame and is also available in gradient finish. Alongside the two smartphones, the brand also announced its new 32-inch Mi TV and a pair of Bluetooth earphones at the event. The Redmi Note 7 price in India is set at Rs 9,999 and Rs 11,999 for the 3GB + 32GB  and 4GB + 64GB variants, respectively. The first sale of the smartphone will be held at 12pm on March 6th. Buyers can head to Mi.com, Flipkart, and Mi Home stores to purchase the handset; Mi Preferred Partner stores will get the smartphone soon, the company said without giving any details. Airtel customers will get 1,120GB of complimentary data and free calling with the handset, while Xiaomi will be bundling the handset with a free slim case. The brand has also announced a new perforated case for the handset, priced at Rs 349. 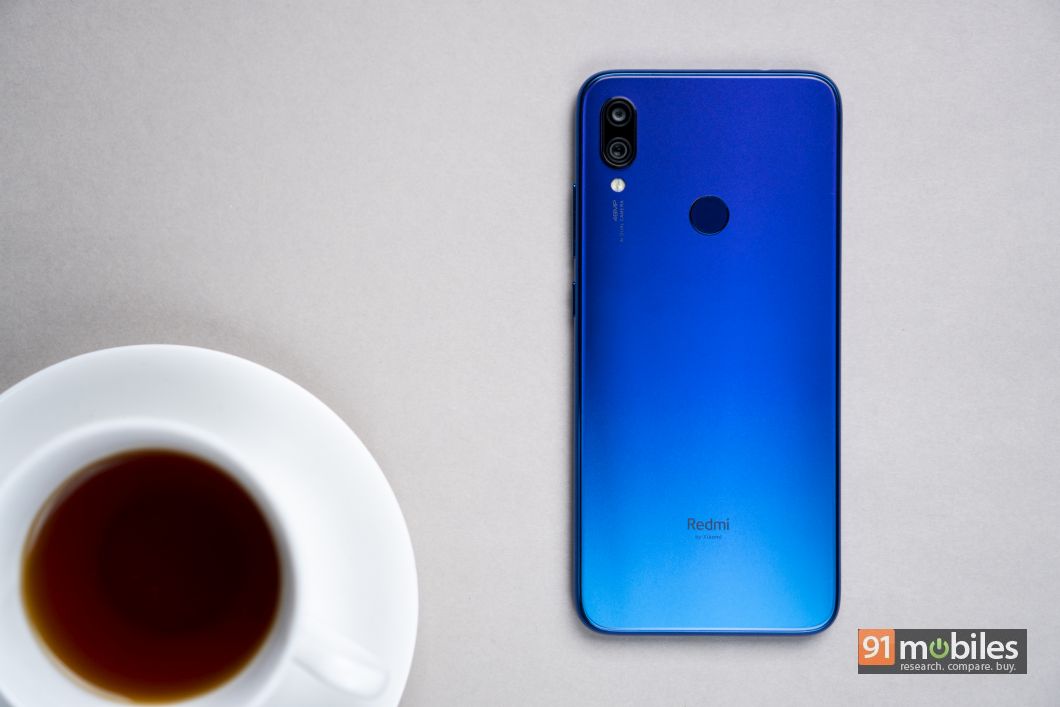 Talking about the specifications, the Redmi Note 7 sports a 6.3-inch display with a waterdrop-style notch up top and Full HD+ resolution. The screen has a layer of Corning Gorilla Glass 5 on top that should keep it safe from drops. At its core lies Qualcomm’s Snapdragon 660 chipset, accompanied by 4GB/ 6GB of RAM and 64GB expandable storage. The device comes with MIUI 10 custom software out of the box.

In the camera department, Redmi Note 7 features dual 12-megapixel primary + 2-megapixel depth-sensing lenses paired with LED flash on the rear. The cameras also boast pixel-binning tech and AI to further enhance the camera results. For selfies and video calling, the handset gets a 13-megapixel sensor on the front. 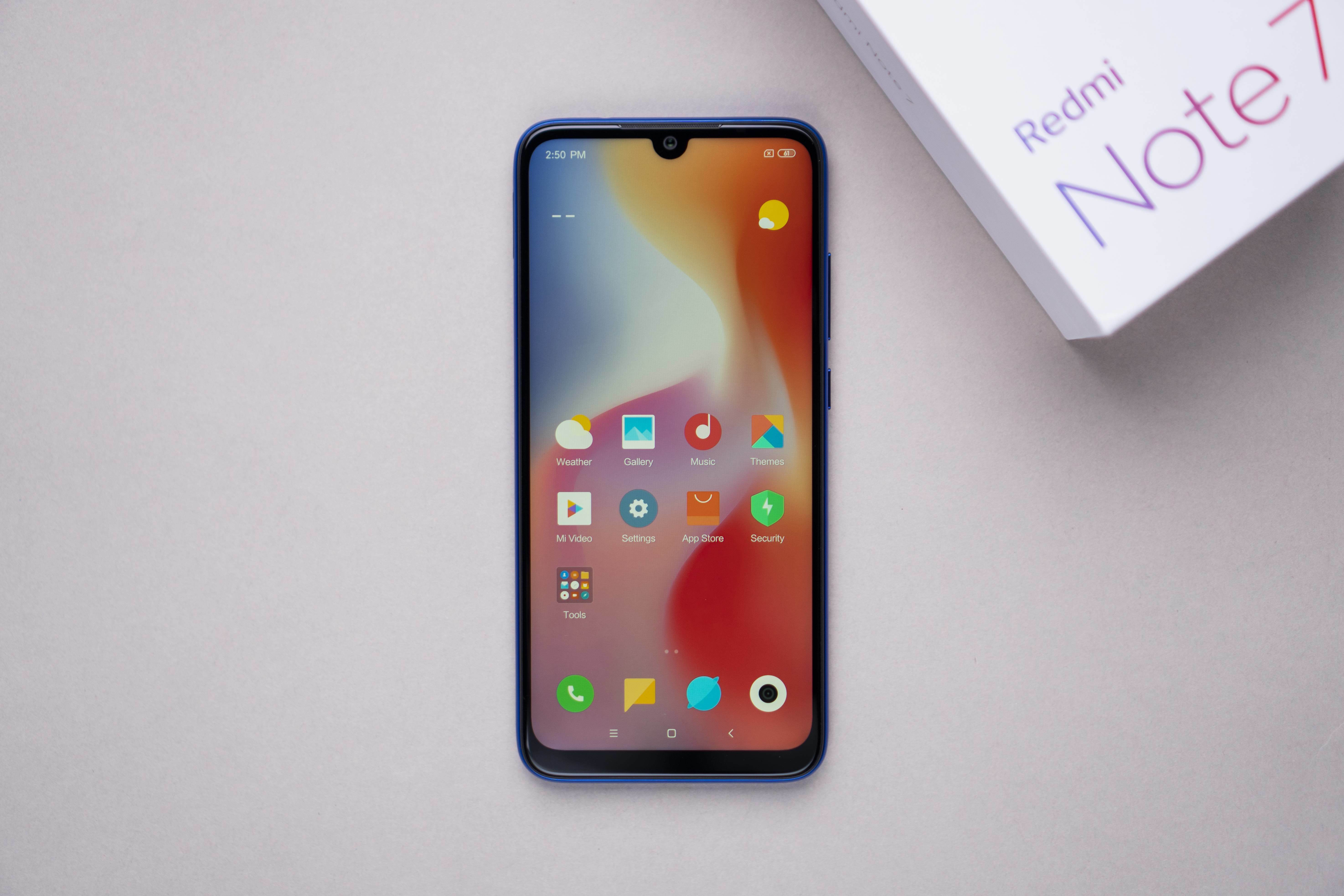 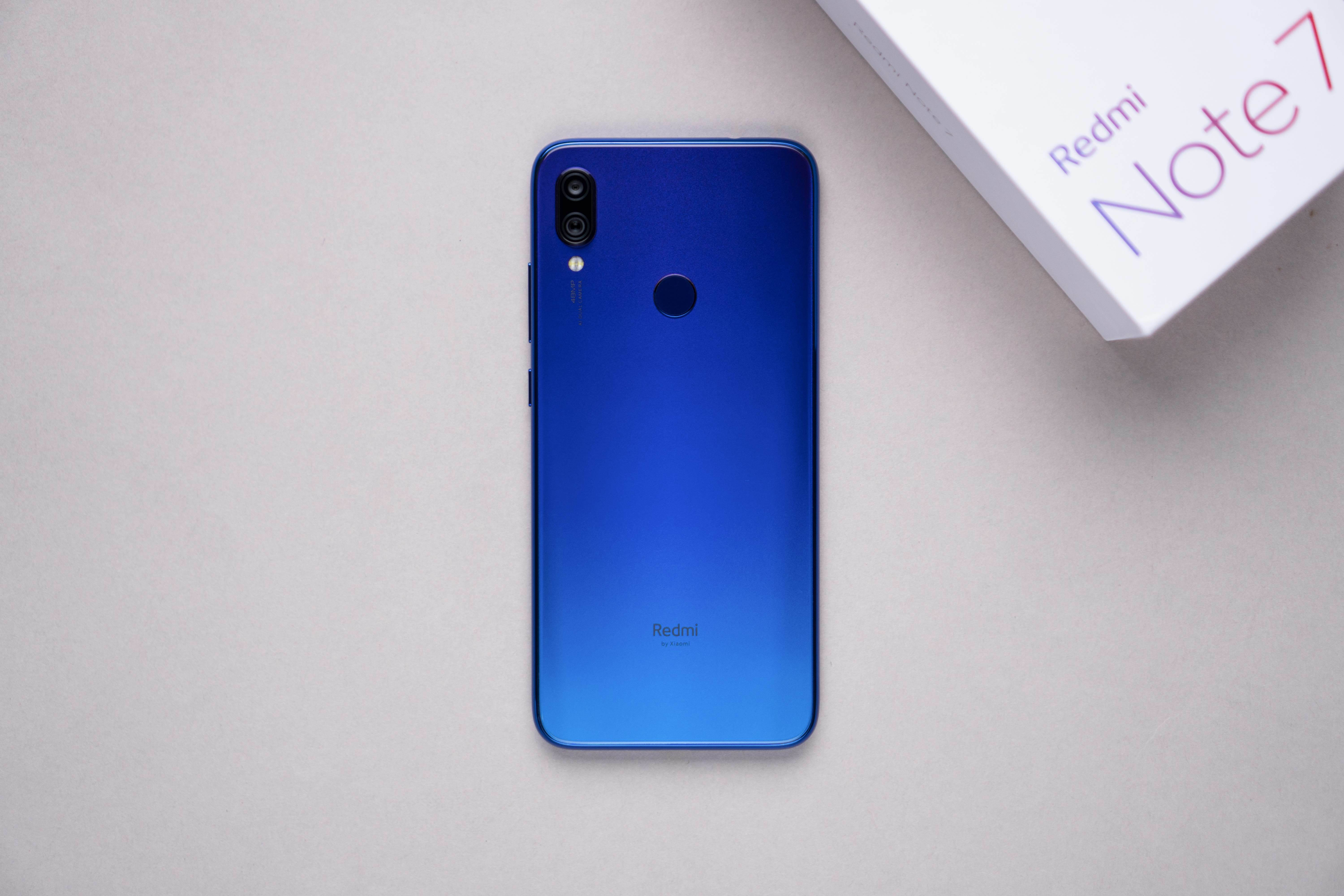 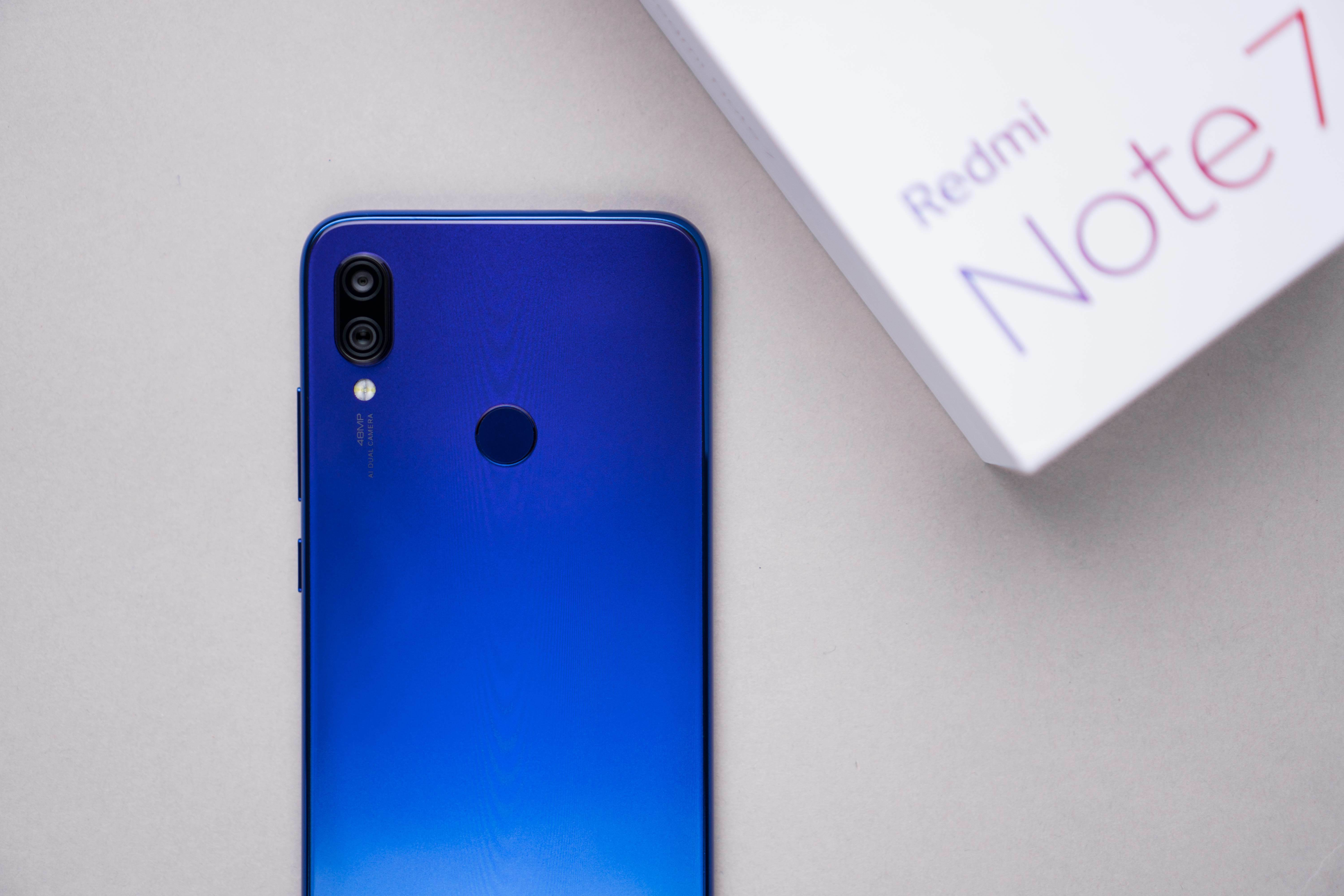 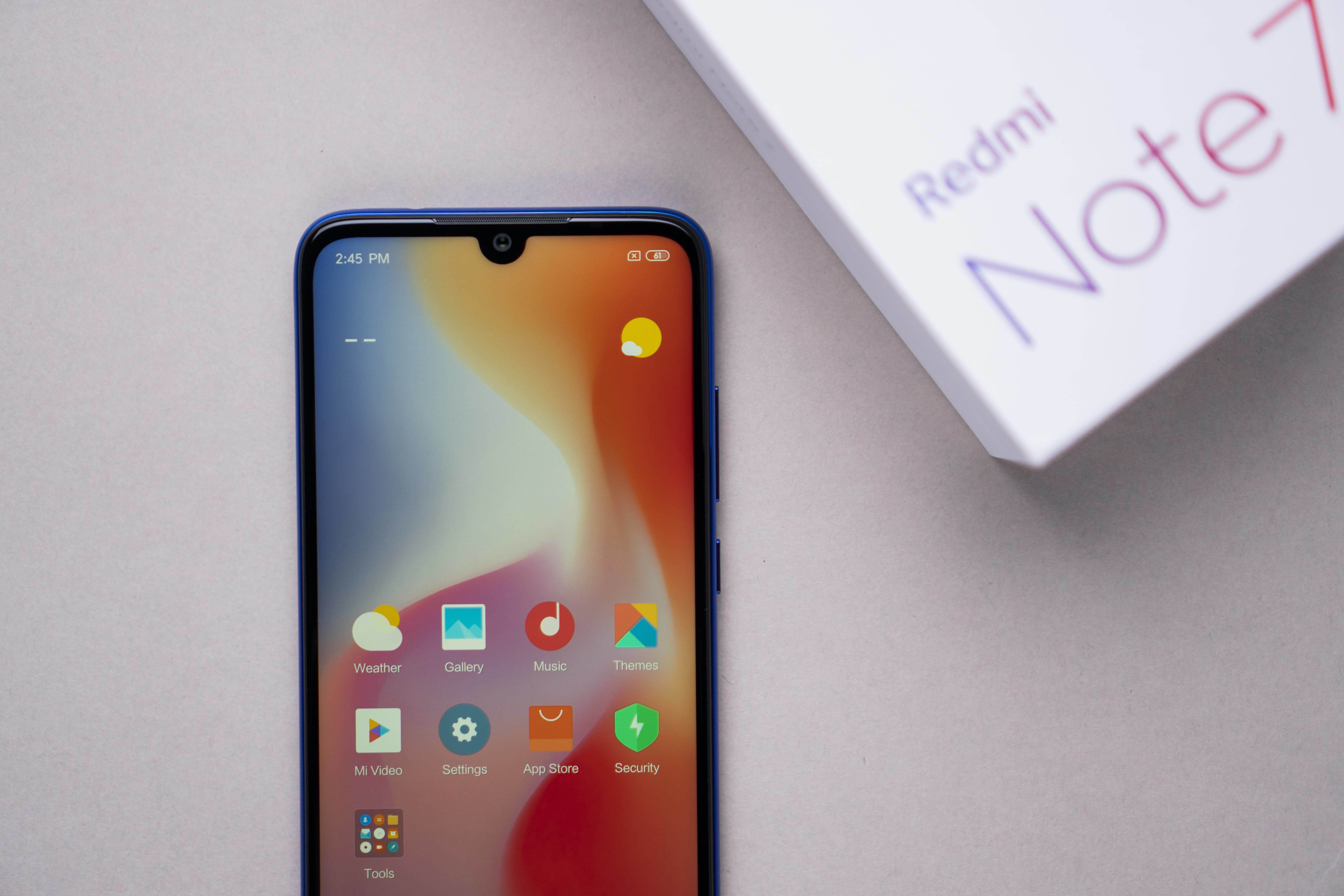 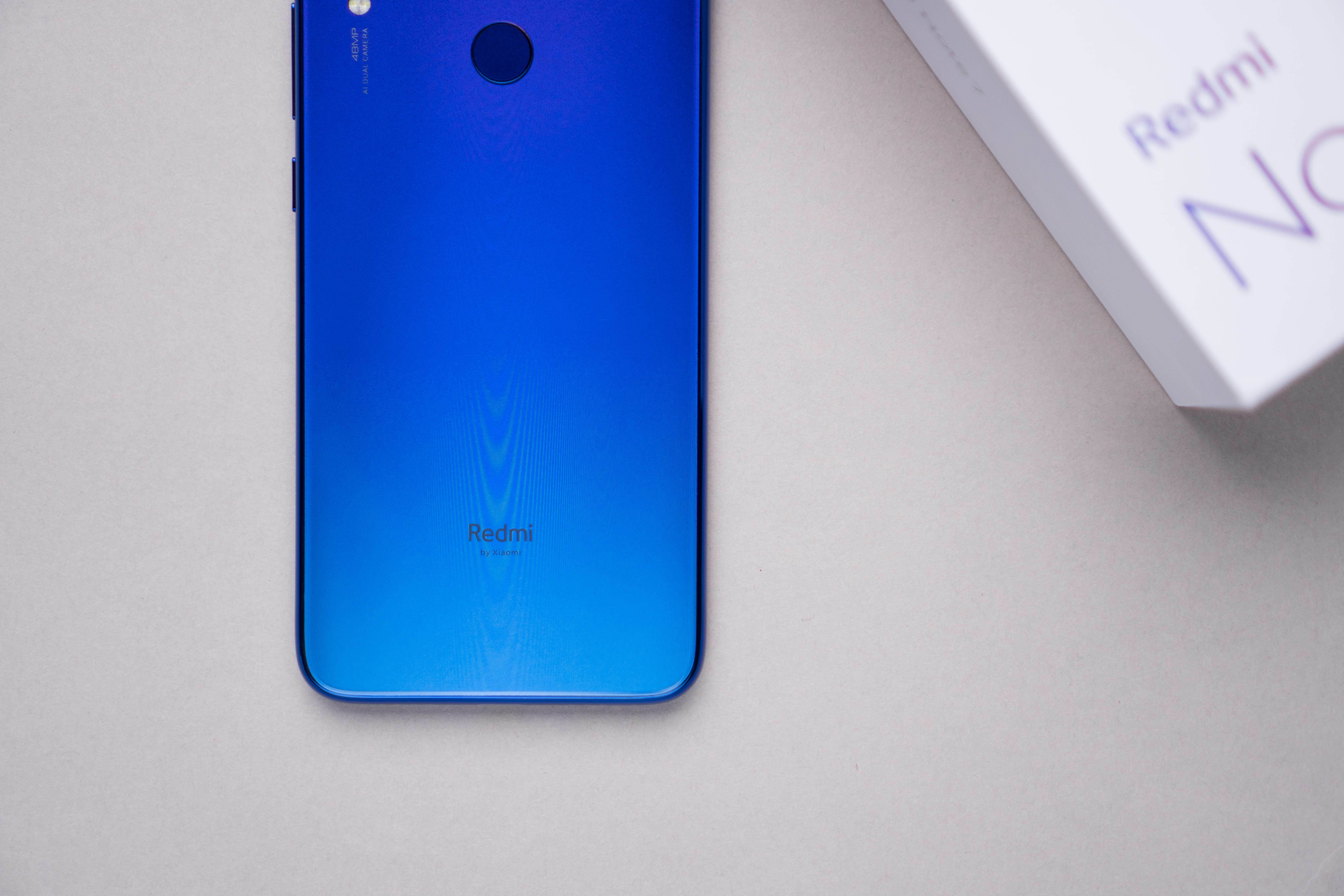 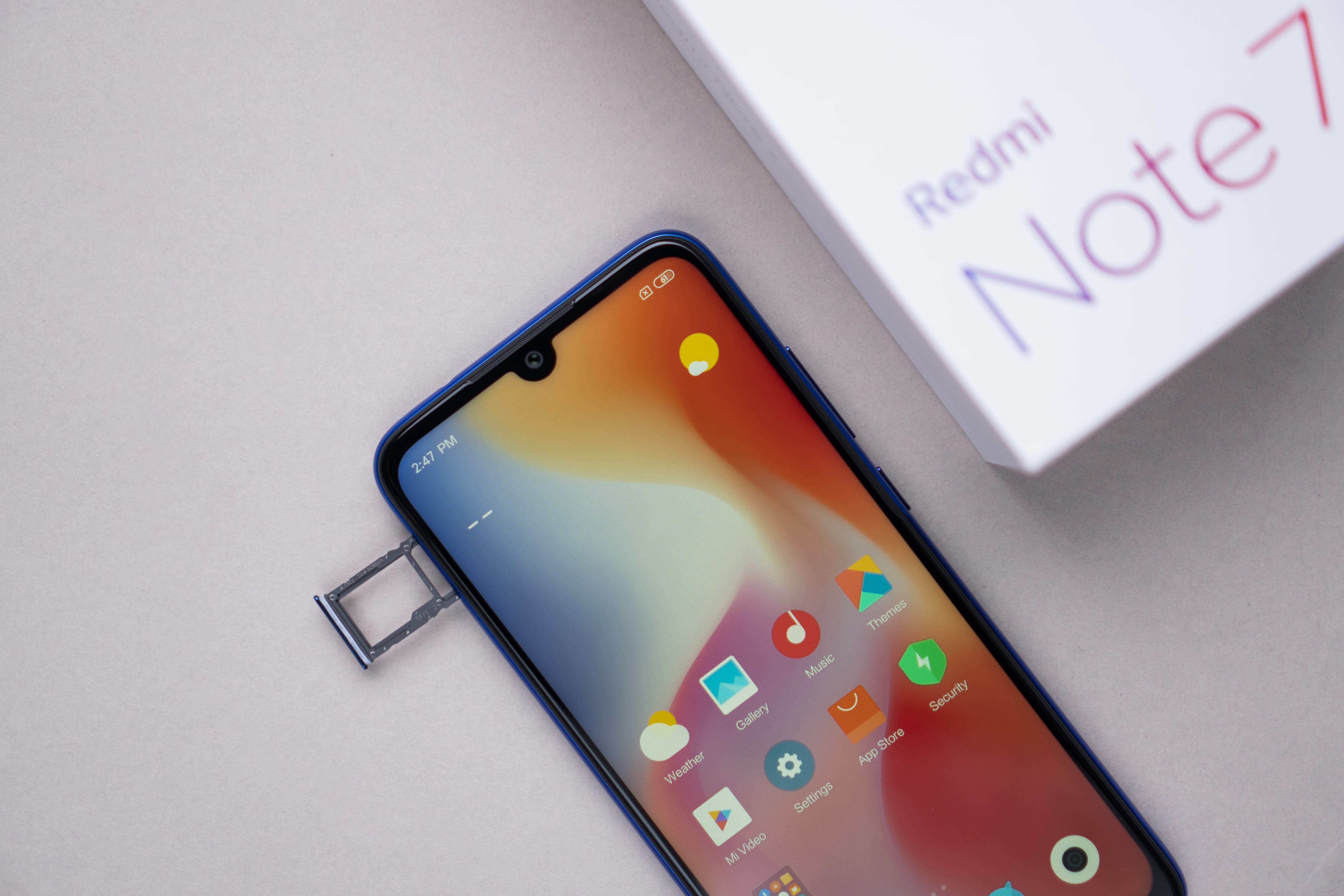 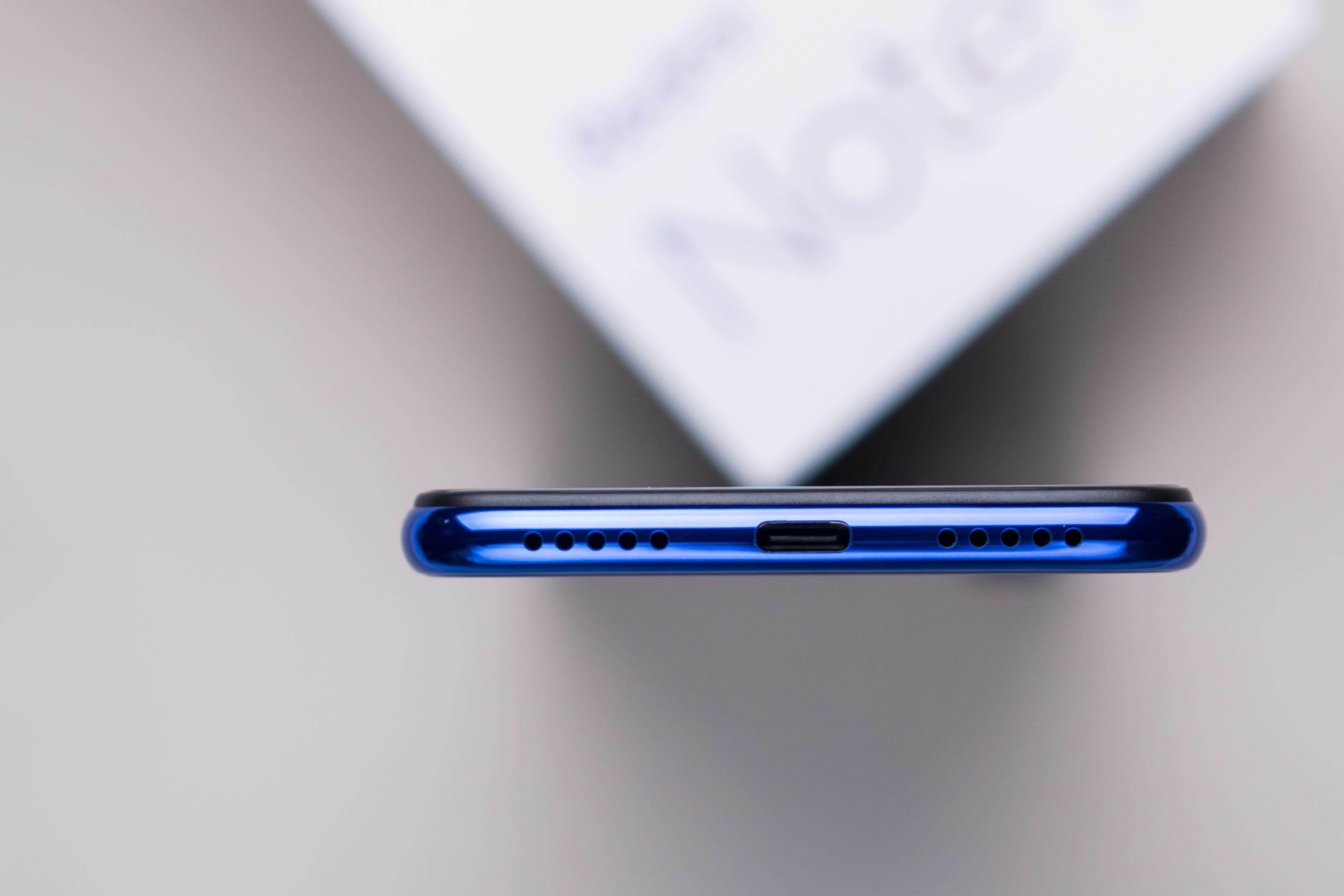 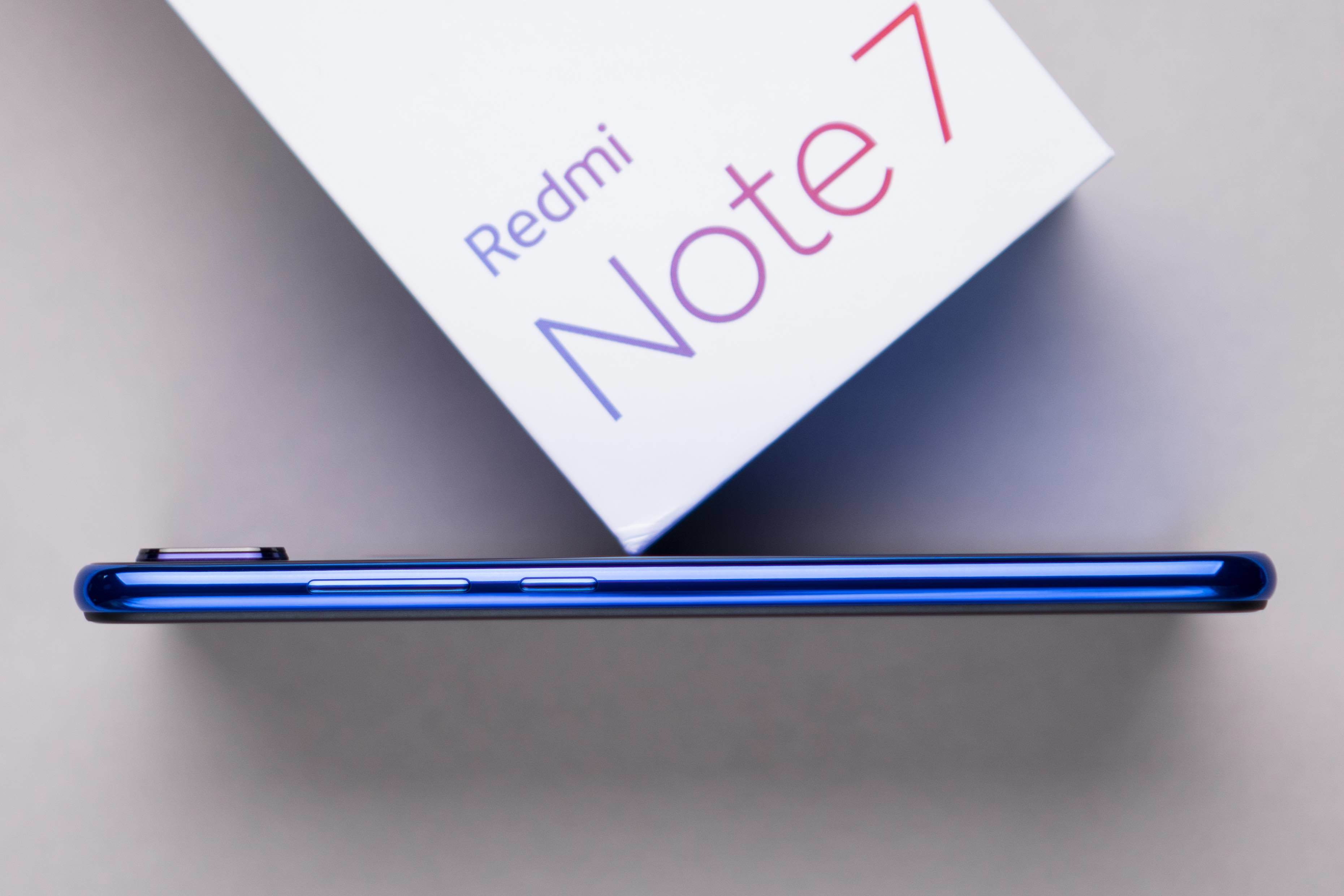 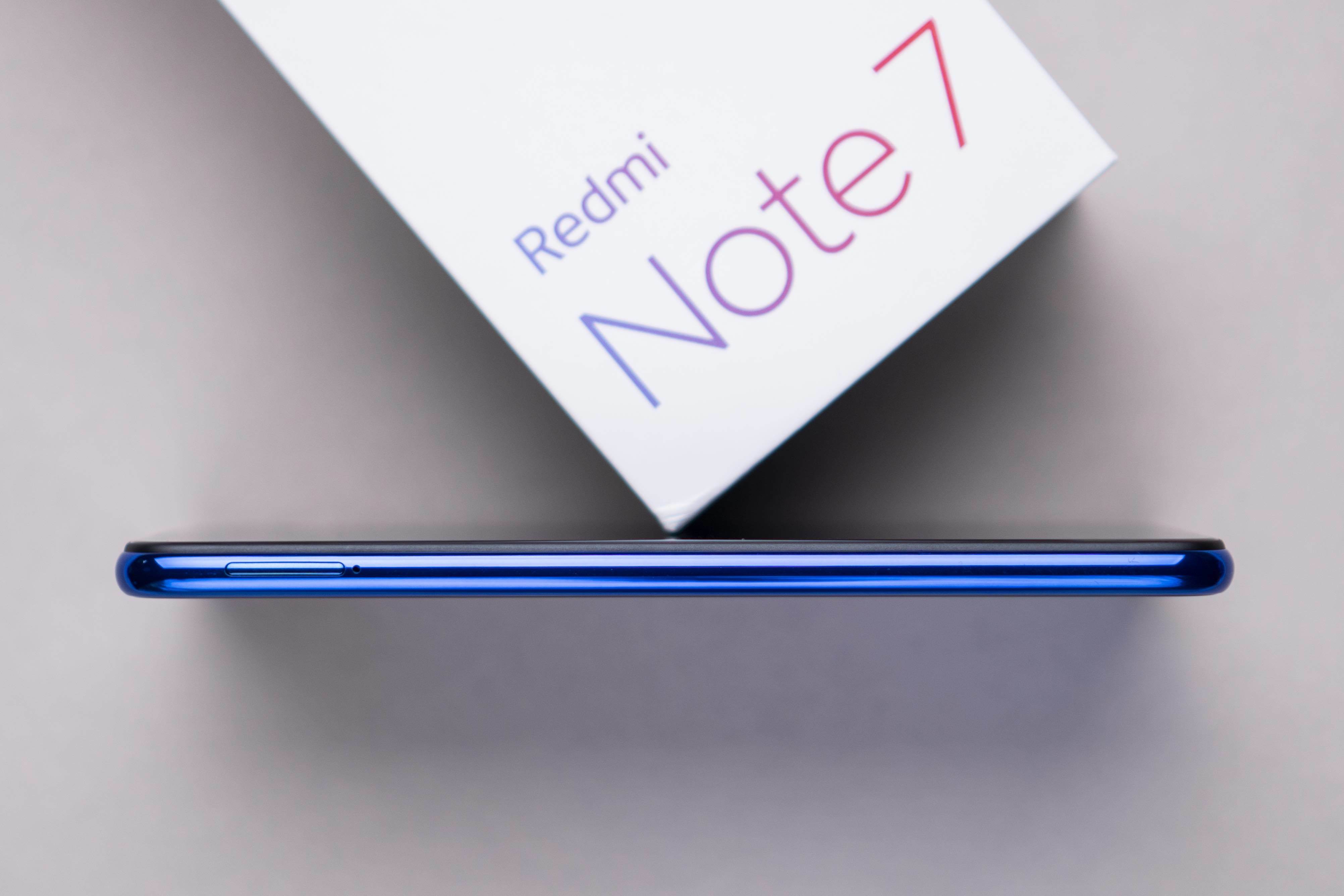 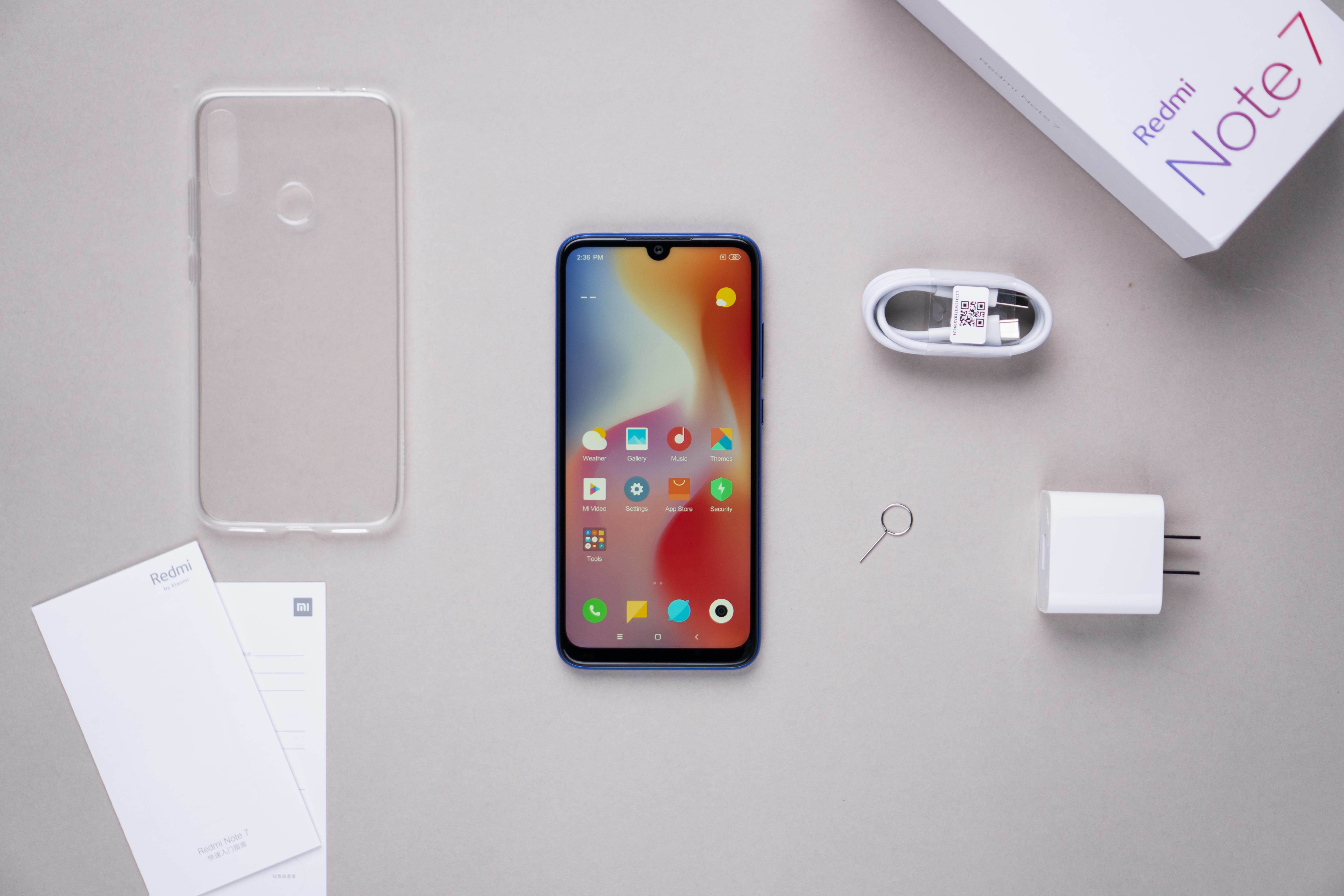 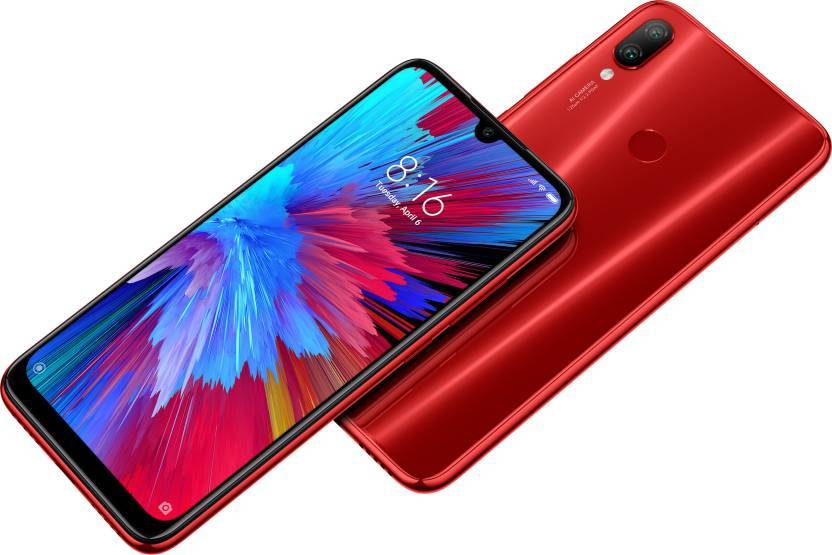 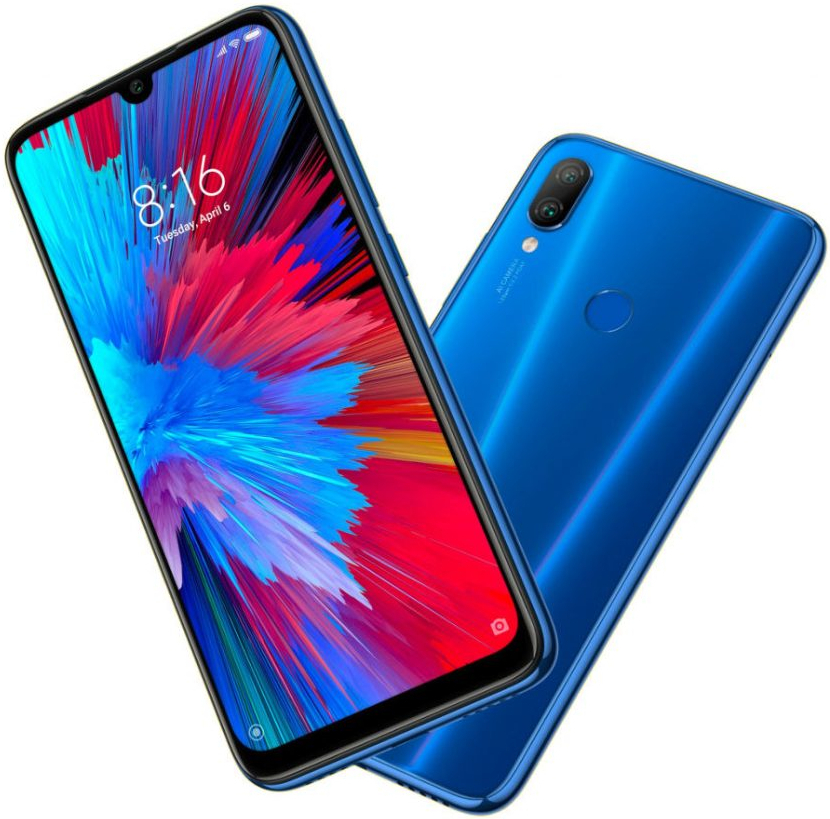 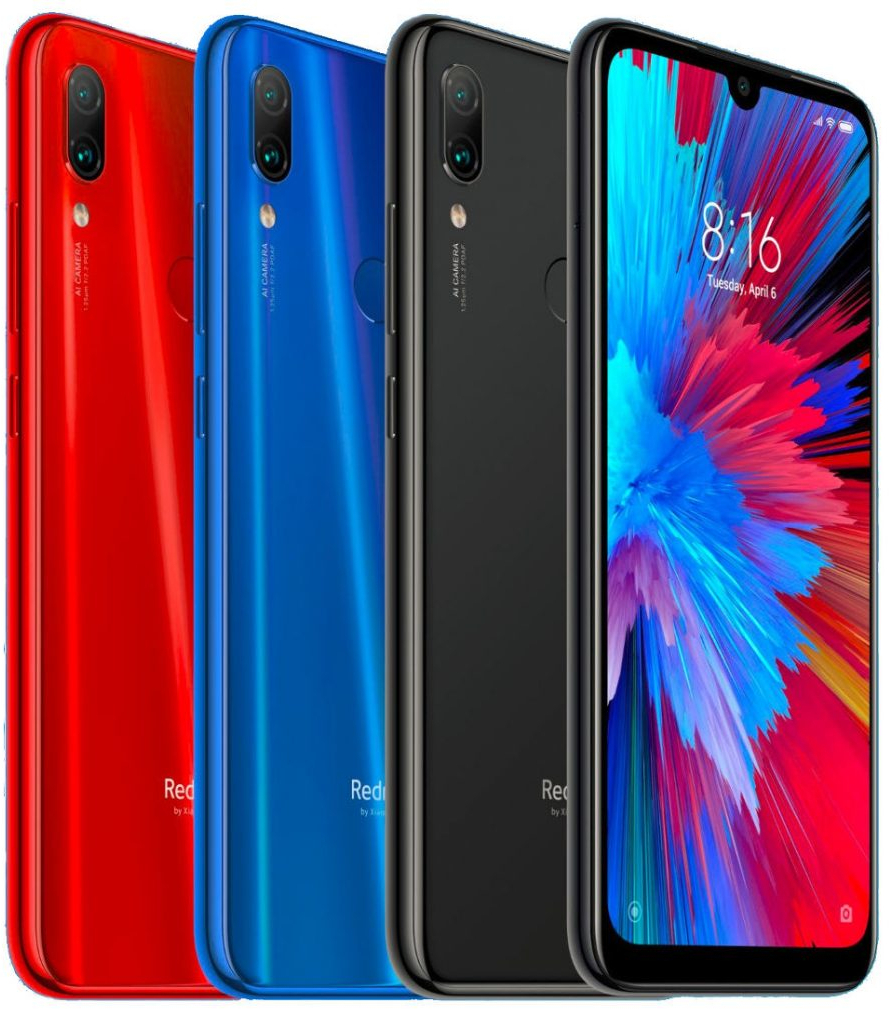