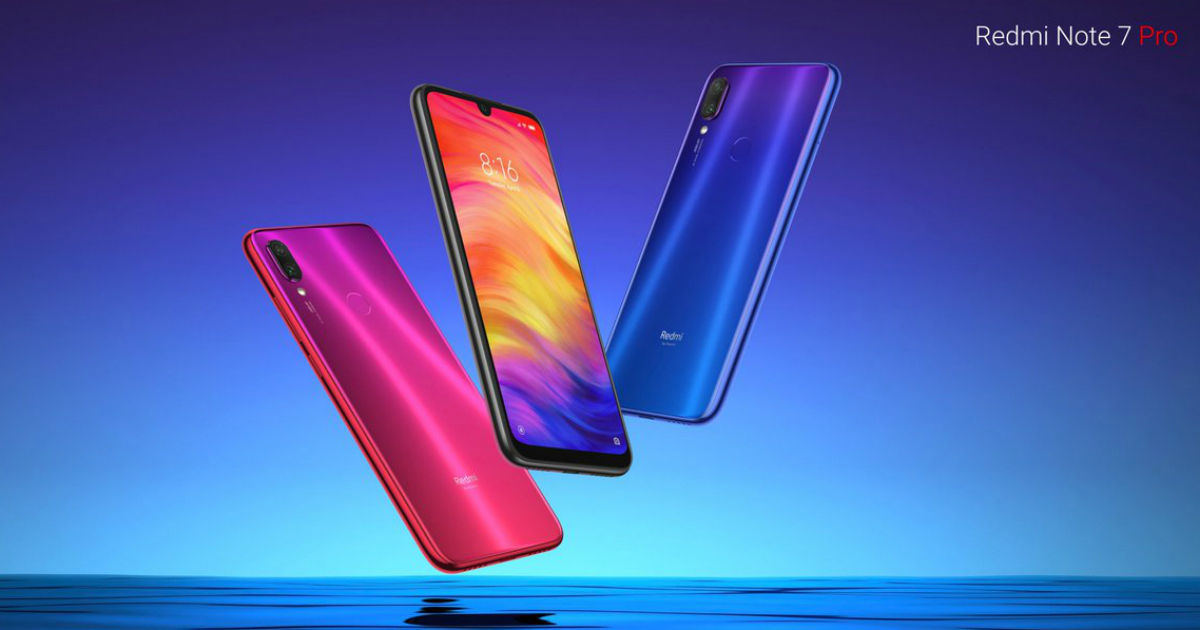 The update brings support for the 48MP camera mode, which the smartphones with a 48MP camera lens in the triple camera setup can take advantage of. However, it should be noted that the Redmi Note 7 in India has a 12MP primary rear camera, while the China model has the a 48MP sensor. Therefore, it is likely the variant that Xiaomi is referring to in the changelog could be the Chinese variant. Otherwise, it could be a software-backed mode to enhance images.

Apart from the new 48MP mode, the update reportedly also brings a new icon to Mi Pay app, Vault and the keyboard app now supports dark mode. The dark mode feature is being added in device settings on devices running Android 7.1 Nougat. The update brings Android security patch level for some devices as well and fixes app crashes in “Restrict data usage” for some languages. 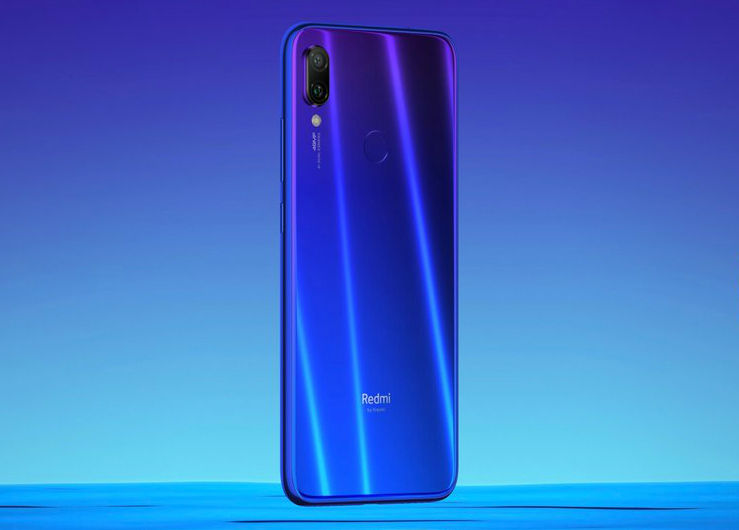 Along with the Redmi Note 7 and Redmi Note 7 Pro, the update is being seeded to other Xiaomi devices, including Mi MIX 3, Mi 8, Mi 8 Pro, Mi 8 Lite, Mi 8 SE, Mi 8 EE, Mi Max 3, Mi Play, Redmi 6, Redmi 6A, Redmi 5, Redmi 5A, Poco F1. Of course, these phones won’t get the 48MP camera mode, but the other new features should be available for them. Xiaomi is also reportedly working on Android 9.0 Pie-based update for Redmi Note 5 Pro, Redmi Note 6 Pro, Redmi 6 Pro, and Redmi Y2 devices.