91mobiles.com
Home News Redmi 7 may be launched in China on March 18th along with... 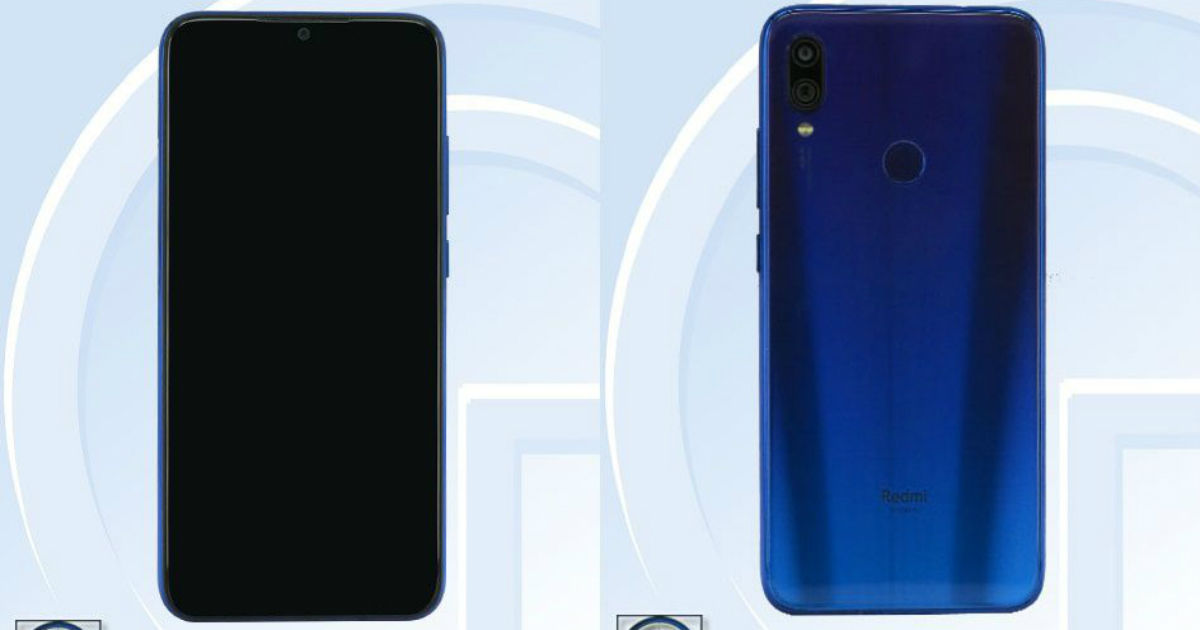 “Redmi 7 could be launched alongside the Redmi Note 7 Pro in China on March 18th, a new teaser suggests”

Xiaomi sub-brand Redmi is prepping to launch the company’s second handset the Redmi Note 7 Pro in China on March 18th. However, Redmi’s President Lu Weibing has now confirmed through a Weibo post that the company will be introducing another product at the event. With Redmi 7 spotted surfacing the internet and passing through TENAA revealing its specifications and images, it is widely being speculated that it would be the secret product launching alongside the Redmi Note 7 Pro. 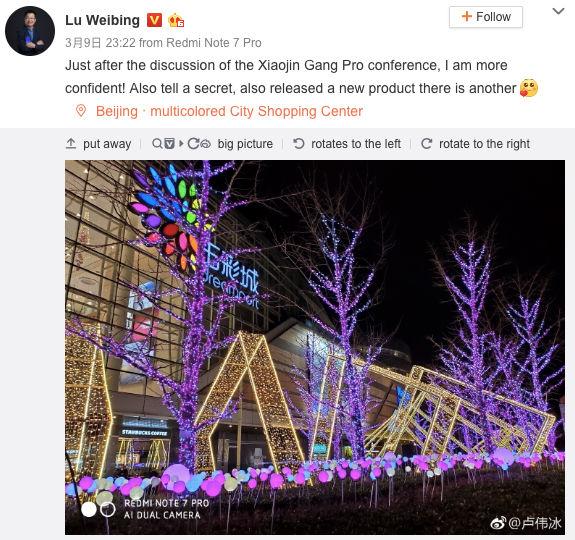 Xiaomi CEO Lei Jun too has been teasing some of the features of the Redmi 7, hinting at its imminent launch. In a Weibo post, Jun has confirmed that the handset will come equipped with the 3.5mm headphone jack, an infrared blaster, and a large 4,000mAh battery. He is expecting a tremendous response for the Redmi 7 as he says “must prepare a large amount of stock,” in a post. He has previously revealed that the phone will be priced in the range of RMB 700 (about Rs 7,300) and RMB 800 (around Rs 8,500) in China.

Redmi 7 specifications have been revealed thanks to its TENAA certification. The handset has been listed with a 6.26-inch display with HD+ (720 x 1,440-pixel) resolution and a tiny waterdrop notch to accommodate the front-facing camera. It will be powered by the Qualcomm Snapdragon 632 AIE chipset with 2/3/4GB RAM variants and 16/32/64GB onboard storage, respectively. The smartphone will feature a 4,000mAh battery and has a fingerprint sensor on the back. Although the camera details are not particularly clear at the moment, it is tipped to come with a 12MP sensor at the back and an 8MP sensor on the front. It is expected to run on MIUI 10 based on Android 9.0 Pie. 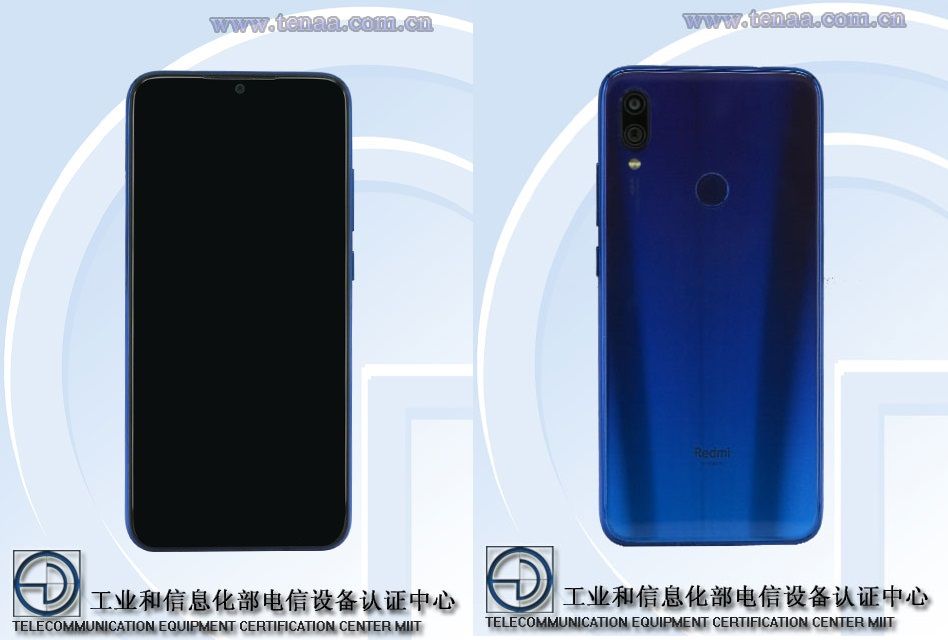 The Redmi 7 last week has surfaced the internet in a hands-on video posted by YouTuber Boby Do, revealing the design in its full glory. While we inch closer to the launch, details like the secondary camera sensor, availability in the country remain unclear. With a price tag of RMB 800 (Rs. 9000 approx.), the Redmi 7 sure looks to click.