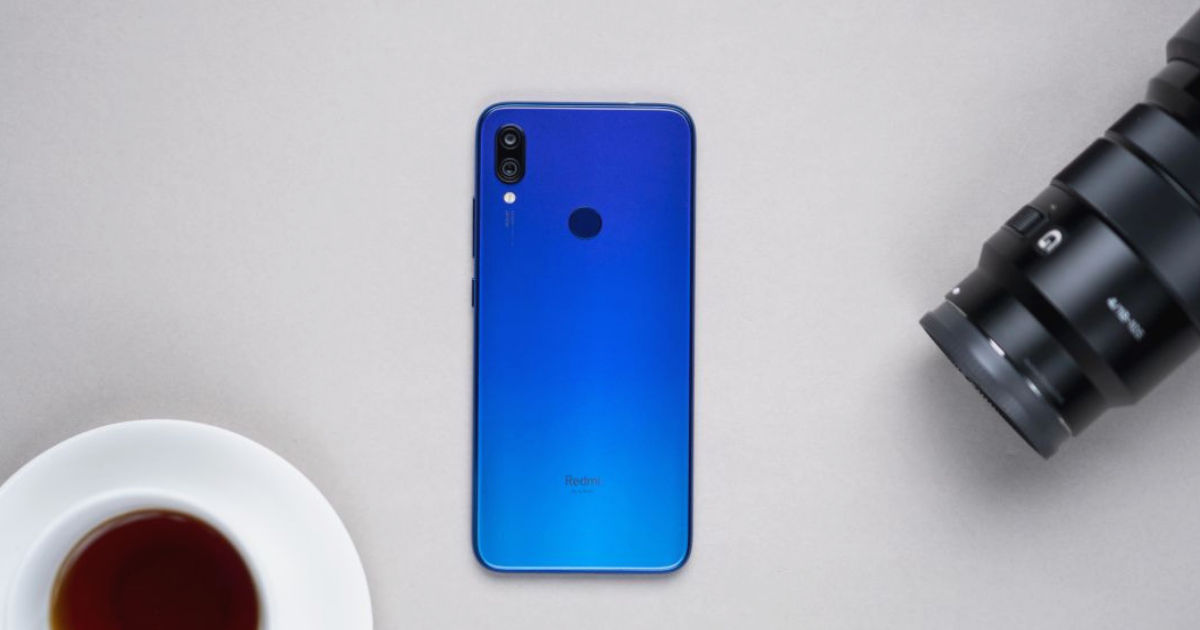 “The Redmi Note 7 and Note 7 Pro already comes with MIUI 10.2 based on Android 9 Pie out of the box”

Xiaomi recently launched its debut smartphones – Redmi Note 7 (review) and Redmi Note 7 Pro in India. While both these smartphones boot the latest MIUI 10.2 based on Android Pie out of the box, the company has now announced the MIUI 10 Beta Program for these two smartphones. Users signing up for the Beta Program will be able to experience the upcoming features of the software ahead of the most users. 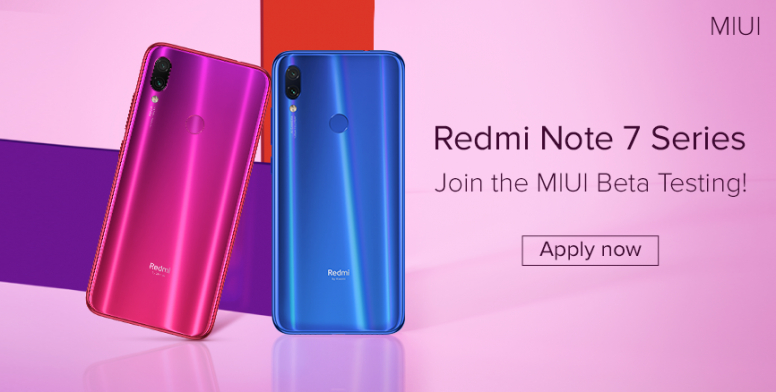 The new Beta Program for Redmi Note 7 and Note 7 Pro will not only provide access to new features ahead of all but also allow users to be first few beta testers of the MIUI 11. However, the company has set few rules for users to be the part of Beta Program. According to the official blog, the user has to be an active member of Mi Community India with ‘Advanced Bunny’ ranking at the least. The company also makes it clear that the user must follow the rules of Mi Community including not leaking the ROM and not posting about the same on social media or any other forum. Users must also have Telegram username in order to participate in discussions in the respective group about close beta builds. 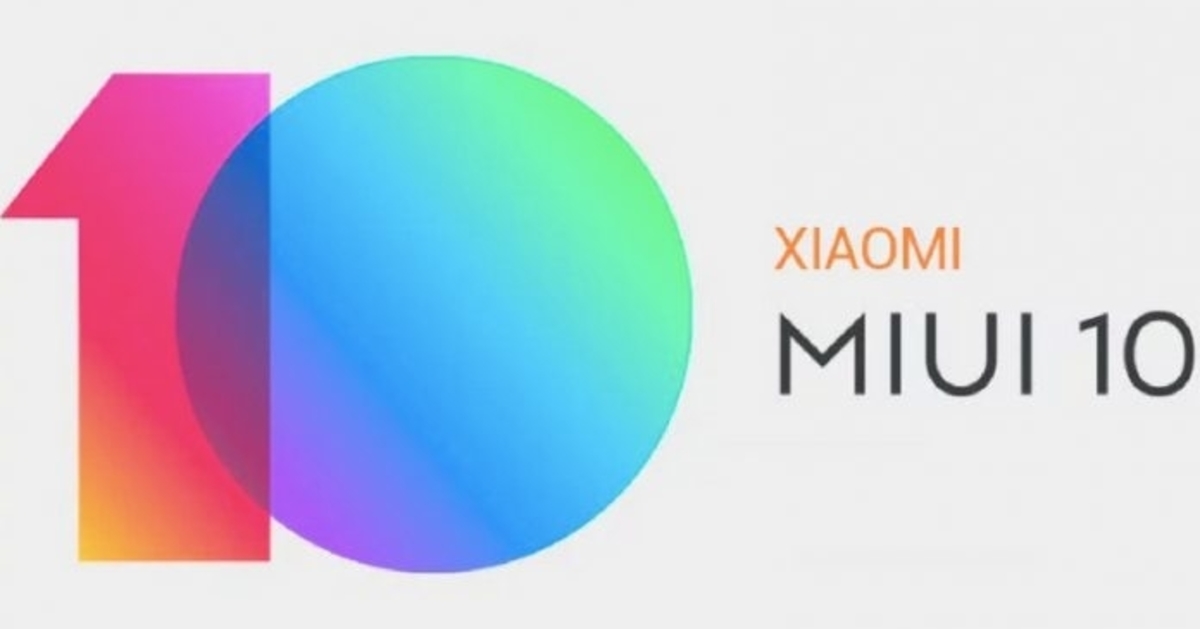 The Redmi Note 7 comes with a 6.3-inch display with a waterdrop-style notch up top and full-HD+ resolution. Handling the performance of the smartphone is Qualcomm’s Snapdragon 660 chipset, paired with up to 6GB of RAM and 64GB. The Redmi Note 7 Pro, on the other hand, is powered by the Snapdragon 675 SoC, with the same configuration. The former flaunts a dual camera setup on the rear panel, which comprises of a 12MP + 5MP shooters. The ‘Pro’ model features the same setup but with a much more powerful 48MP Sony IMX886 lens. As for selfies, the smartphones have 13MP shooters in the waterdrop notch. 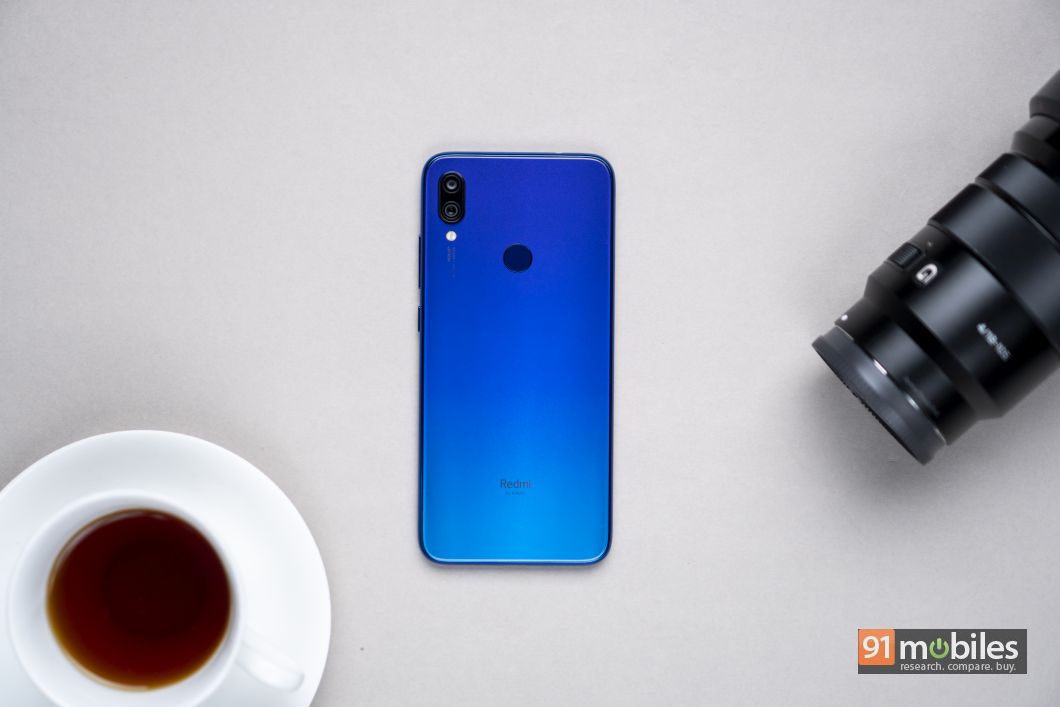 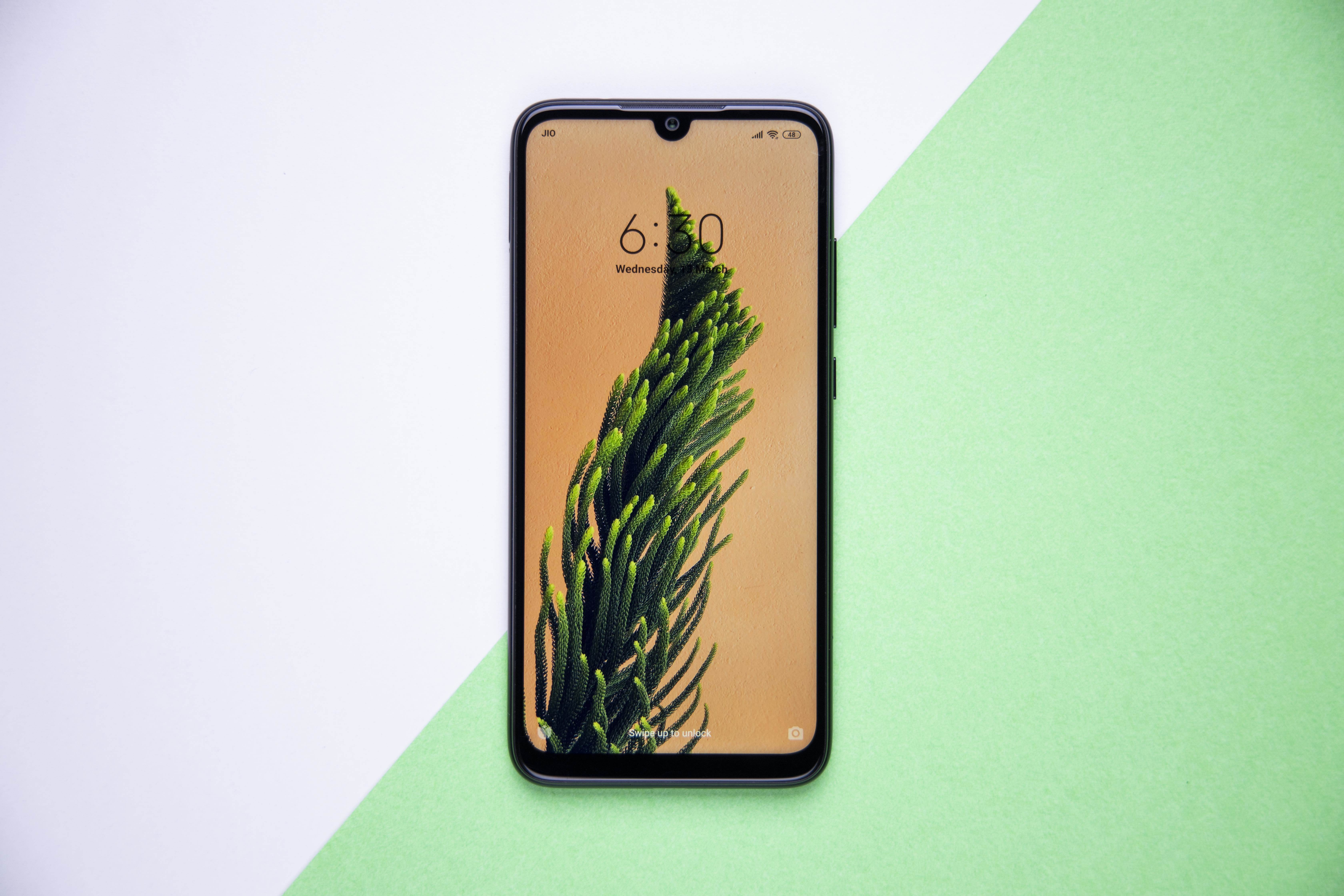 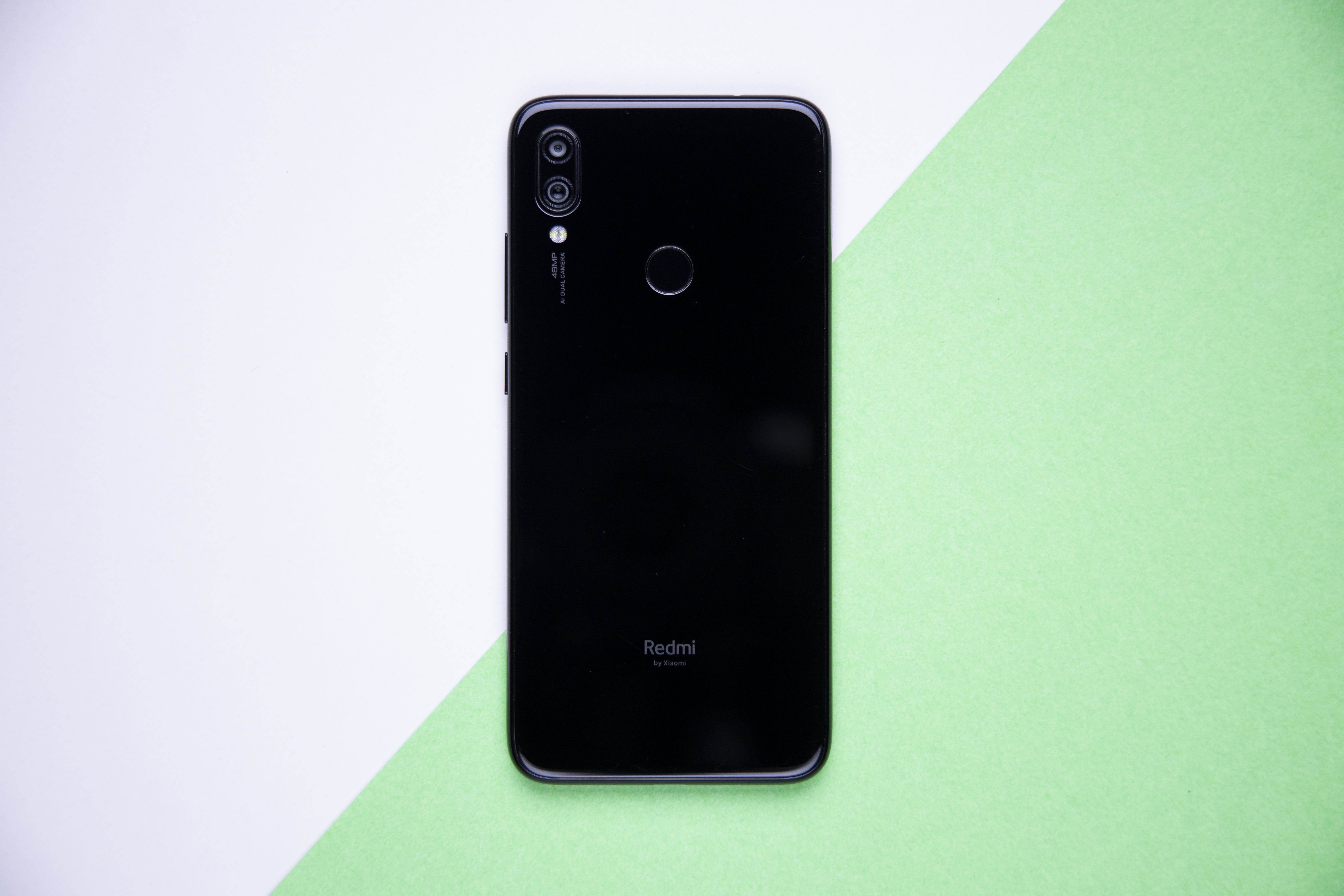 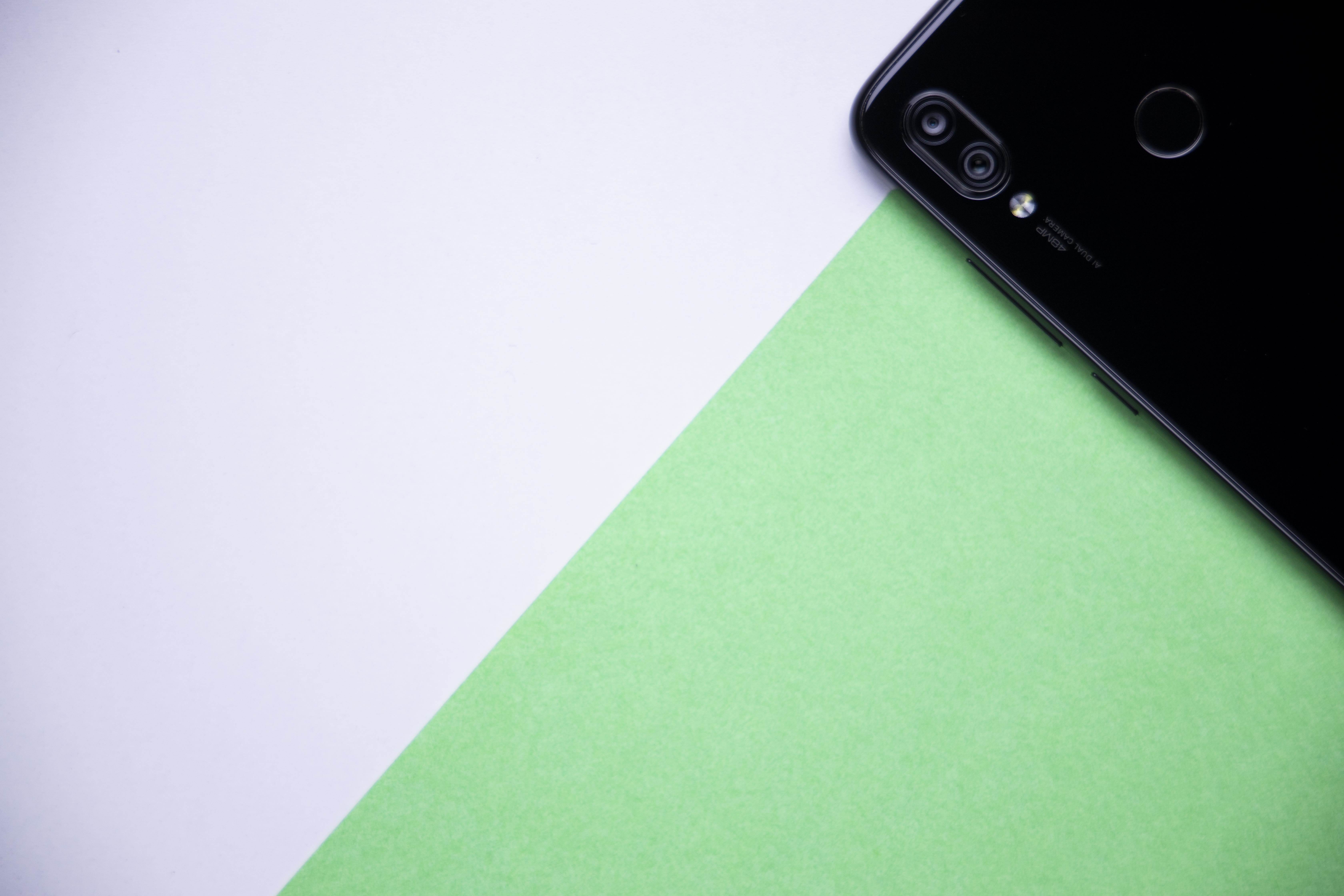 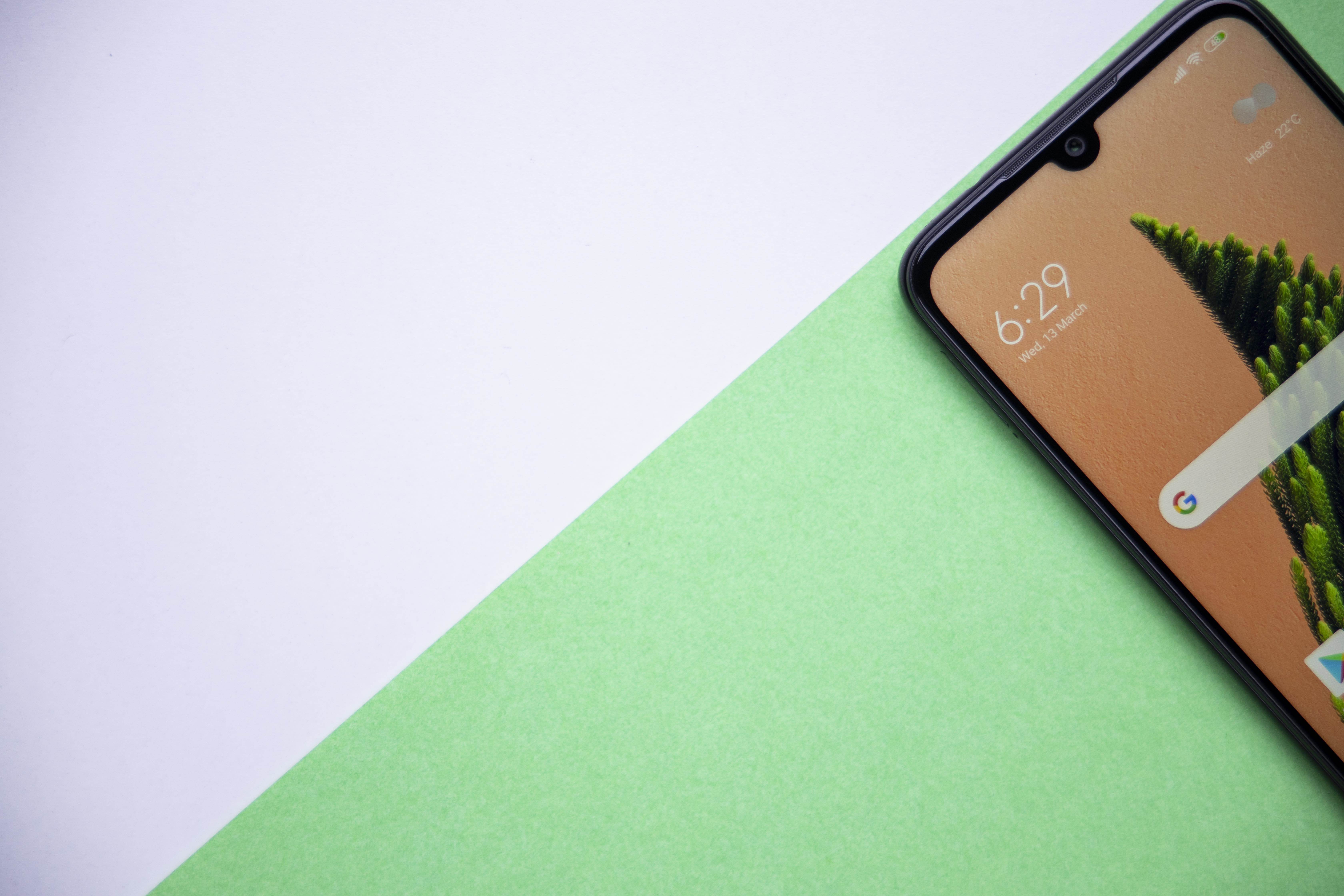 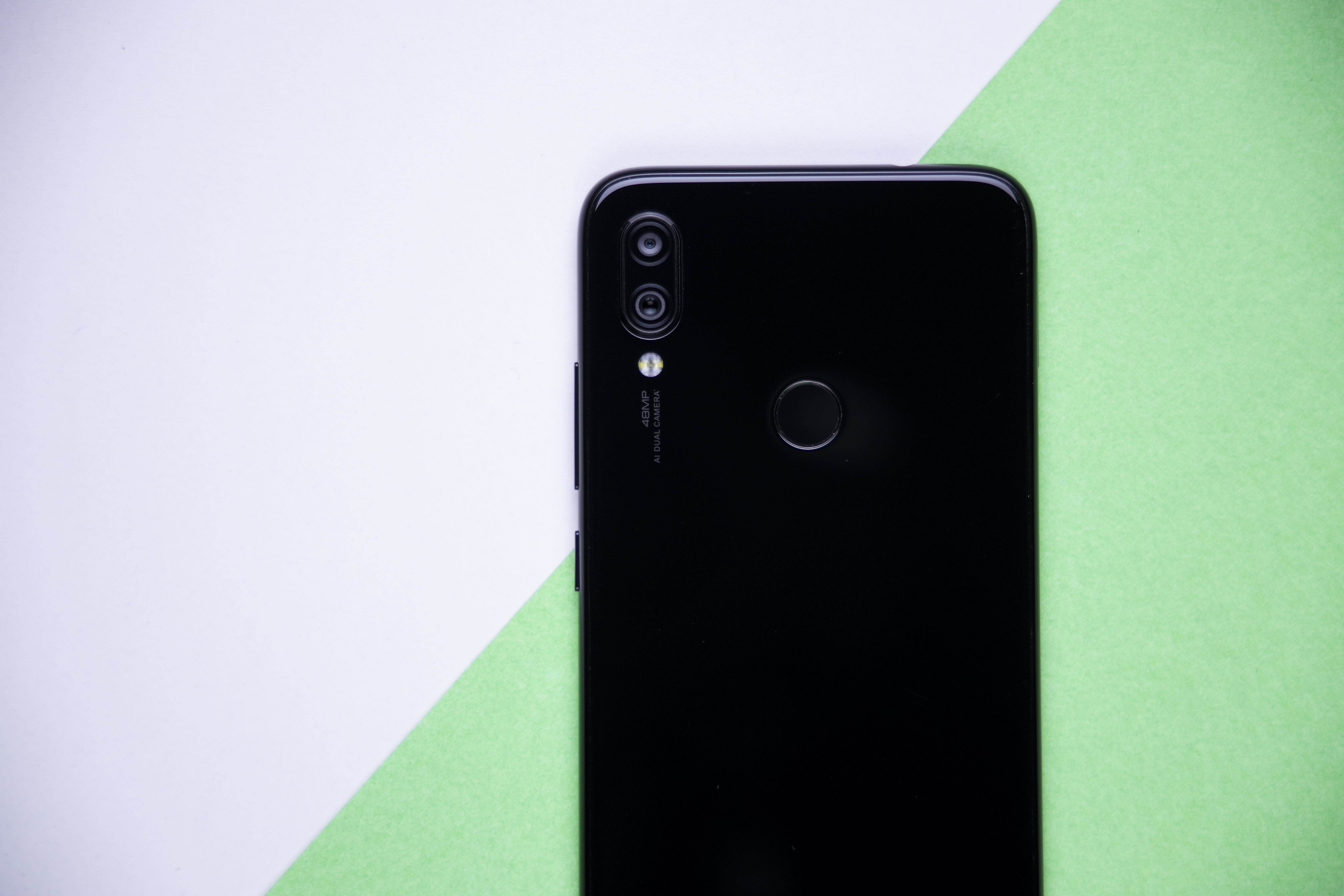 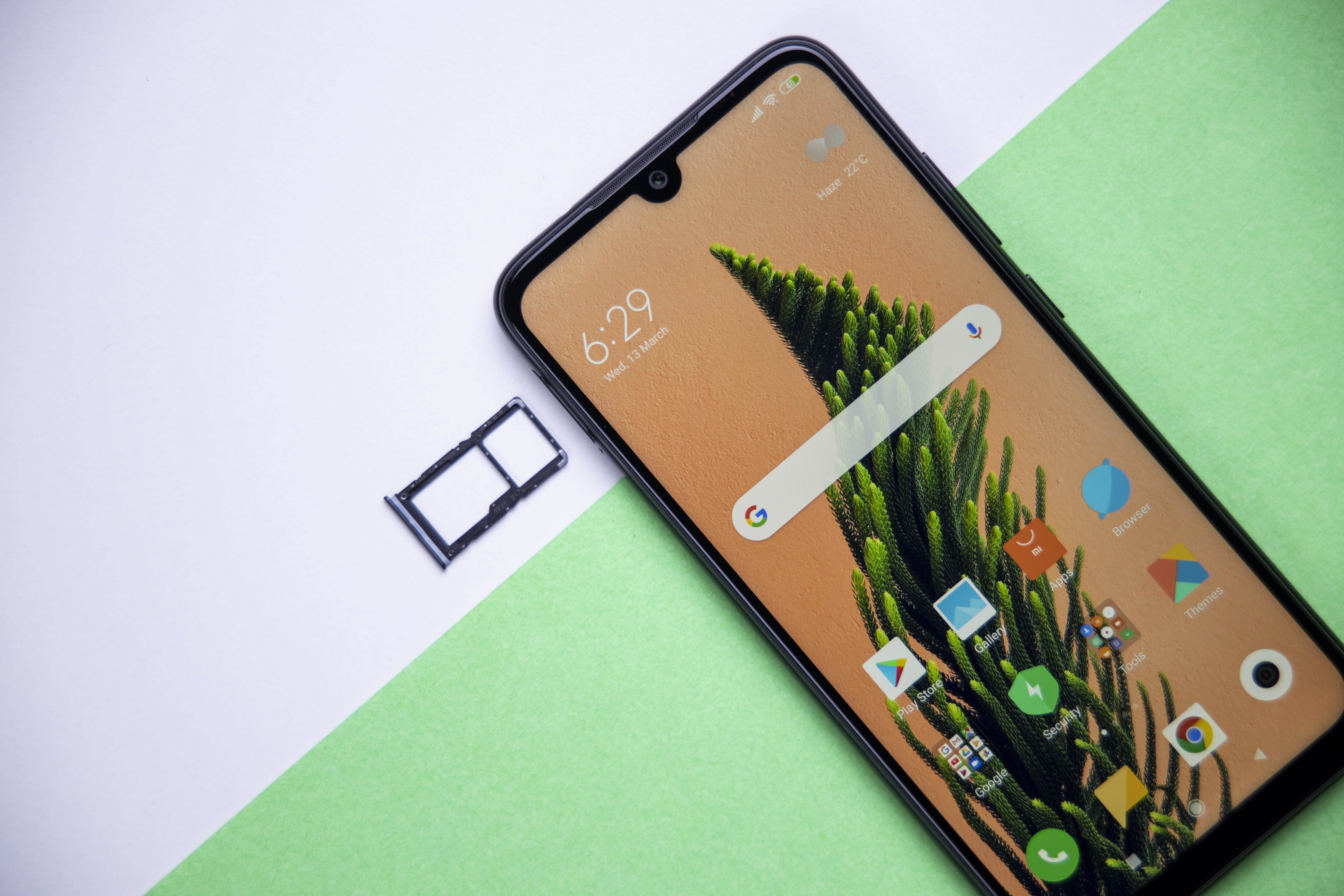 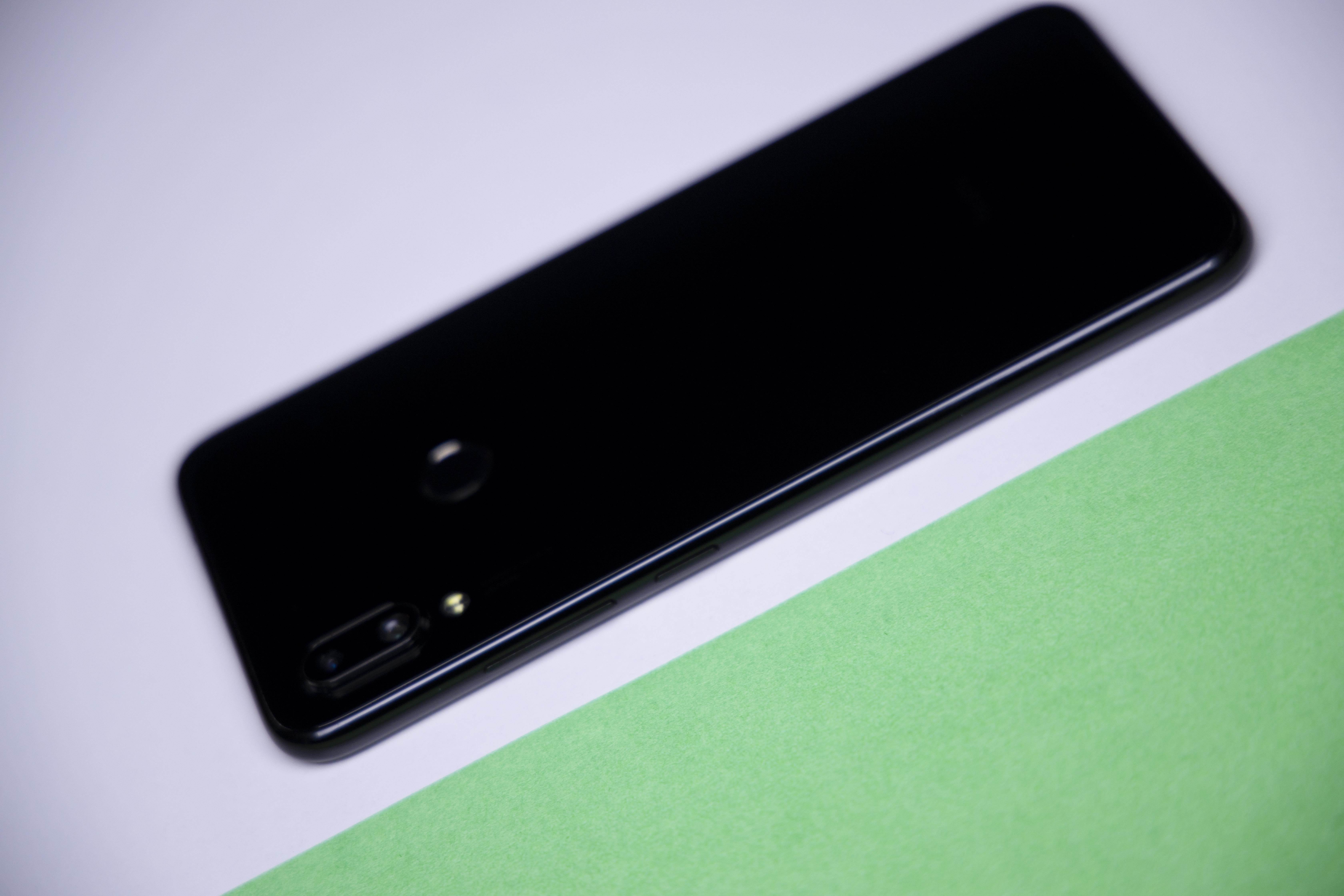 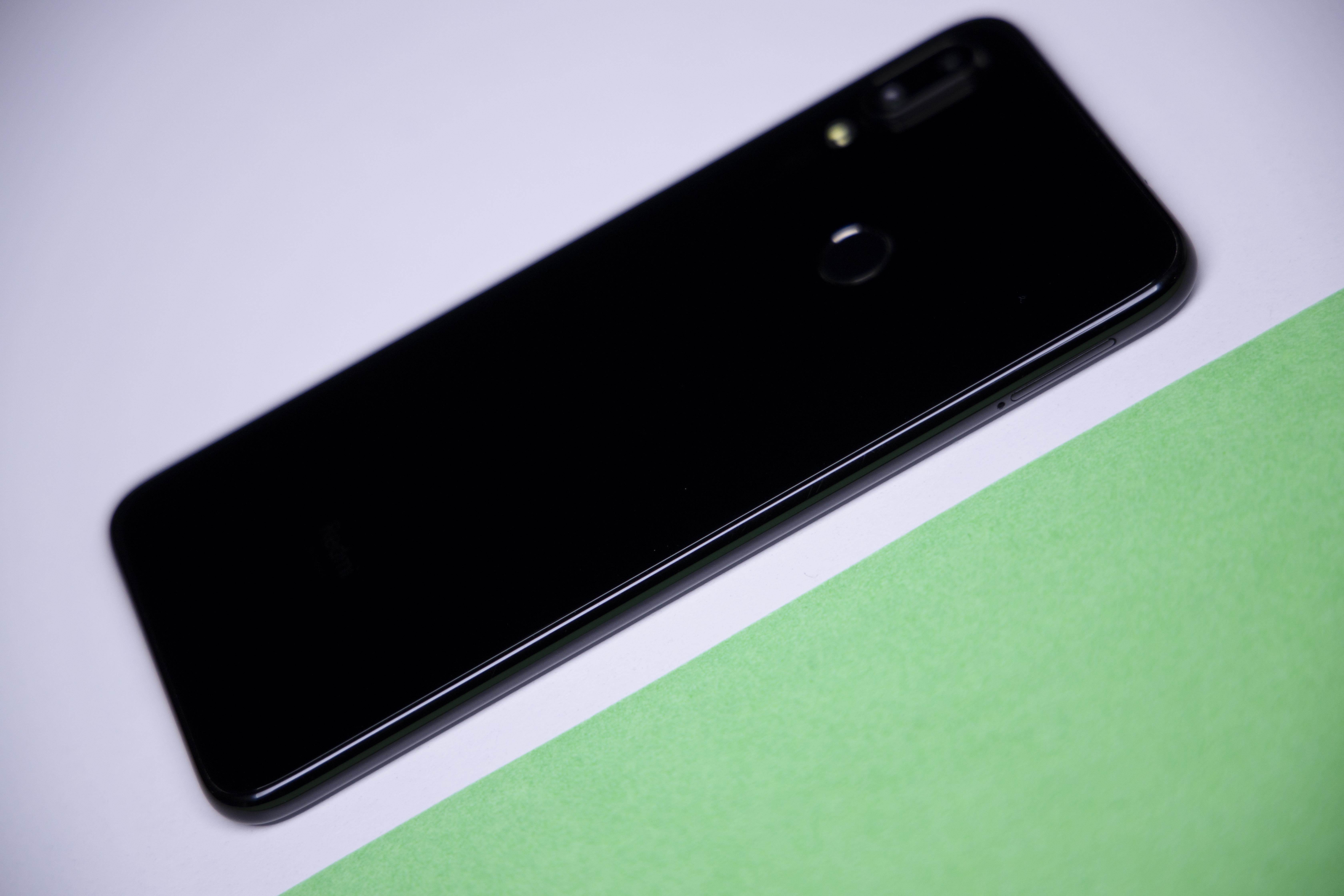 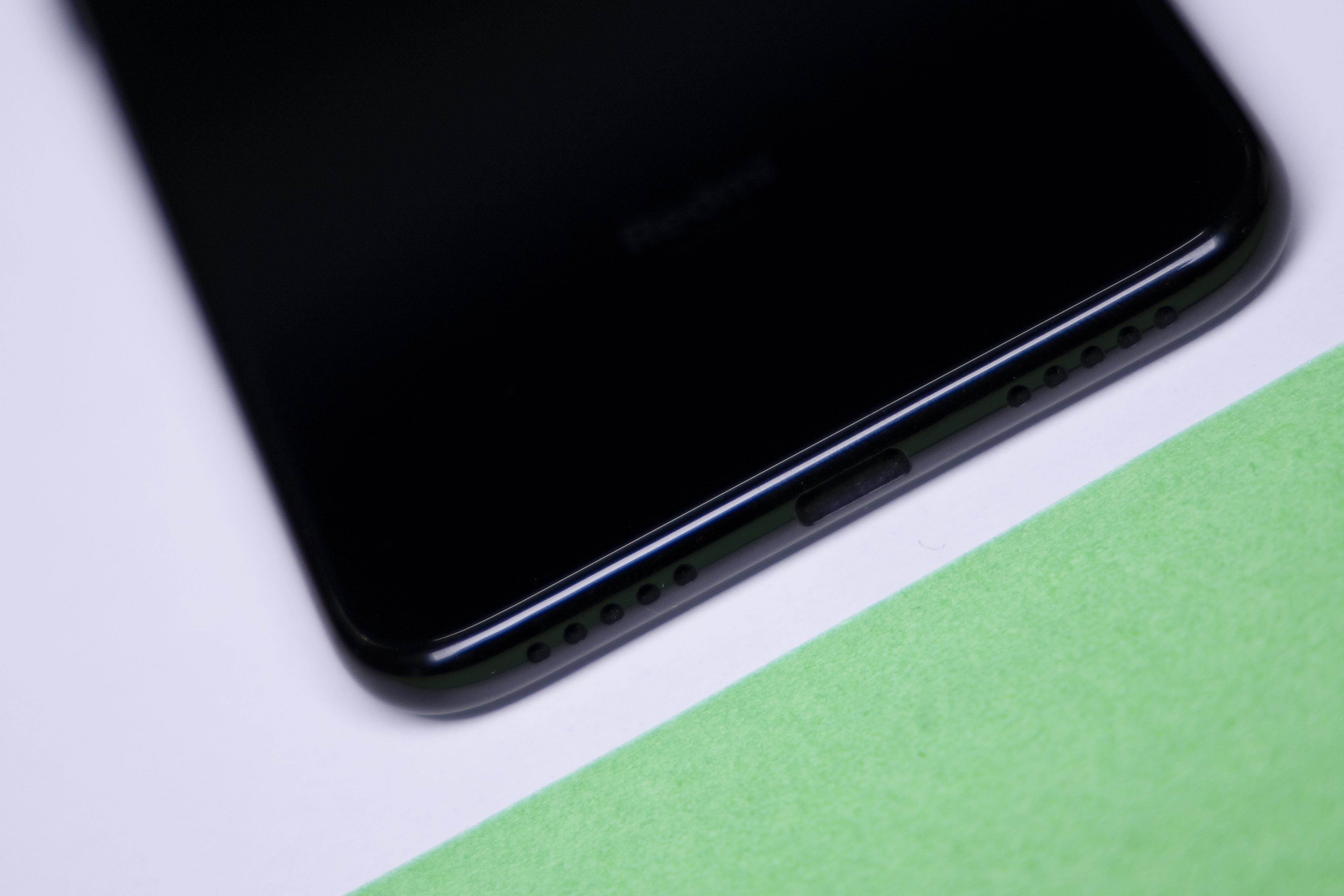 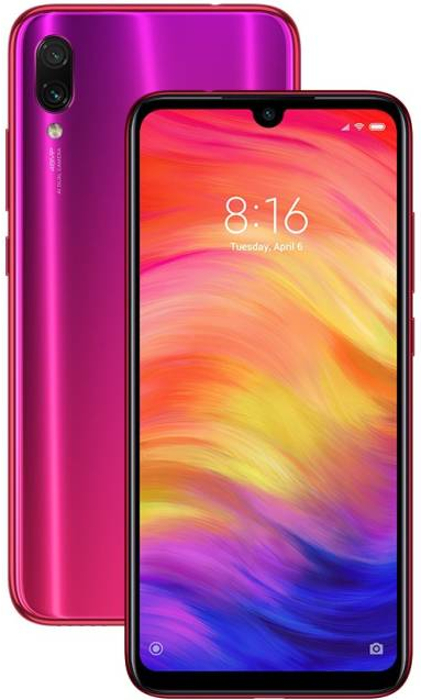 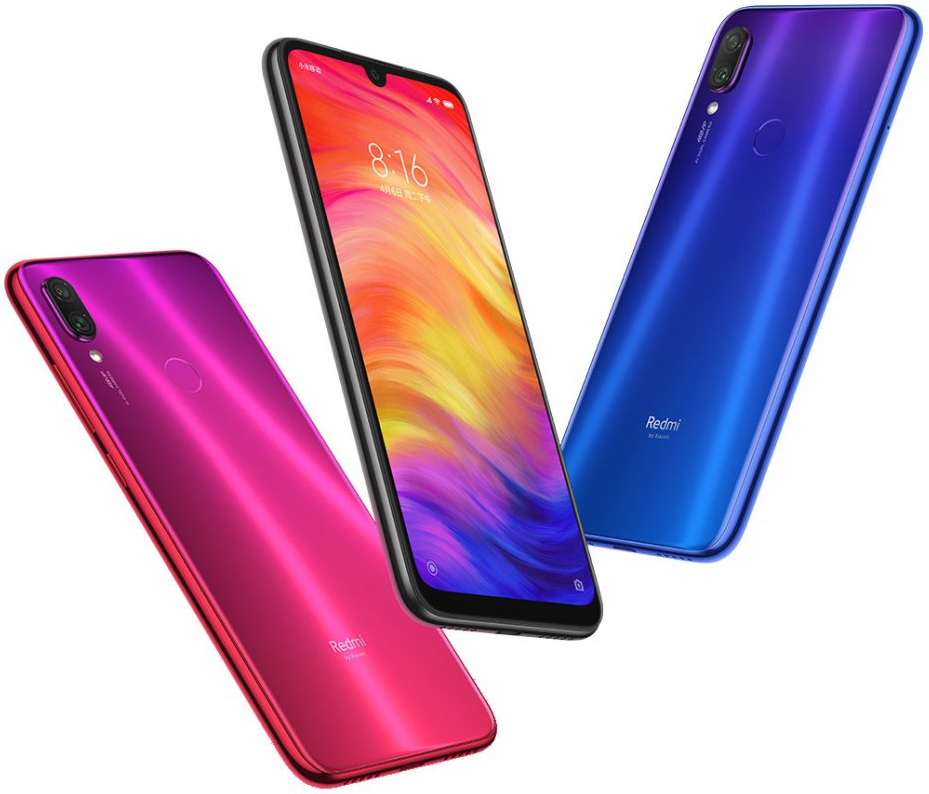 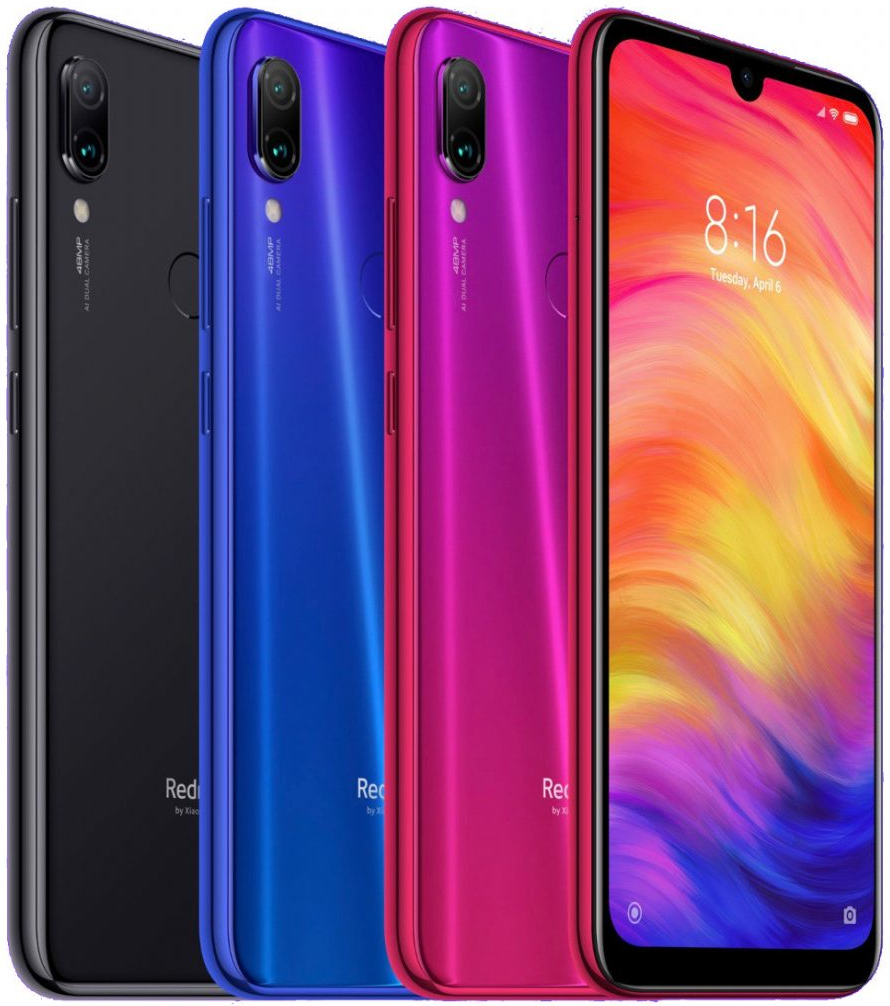 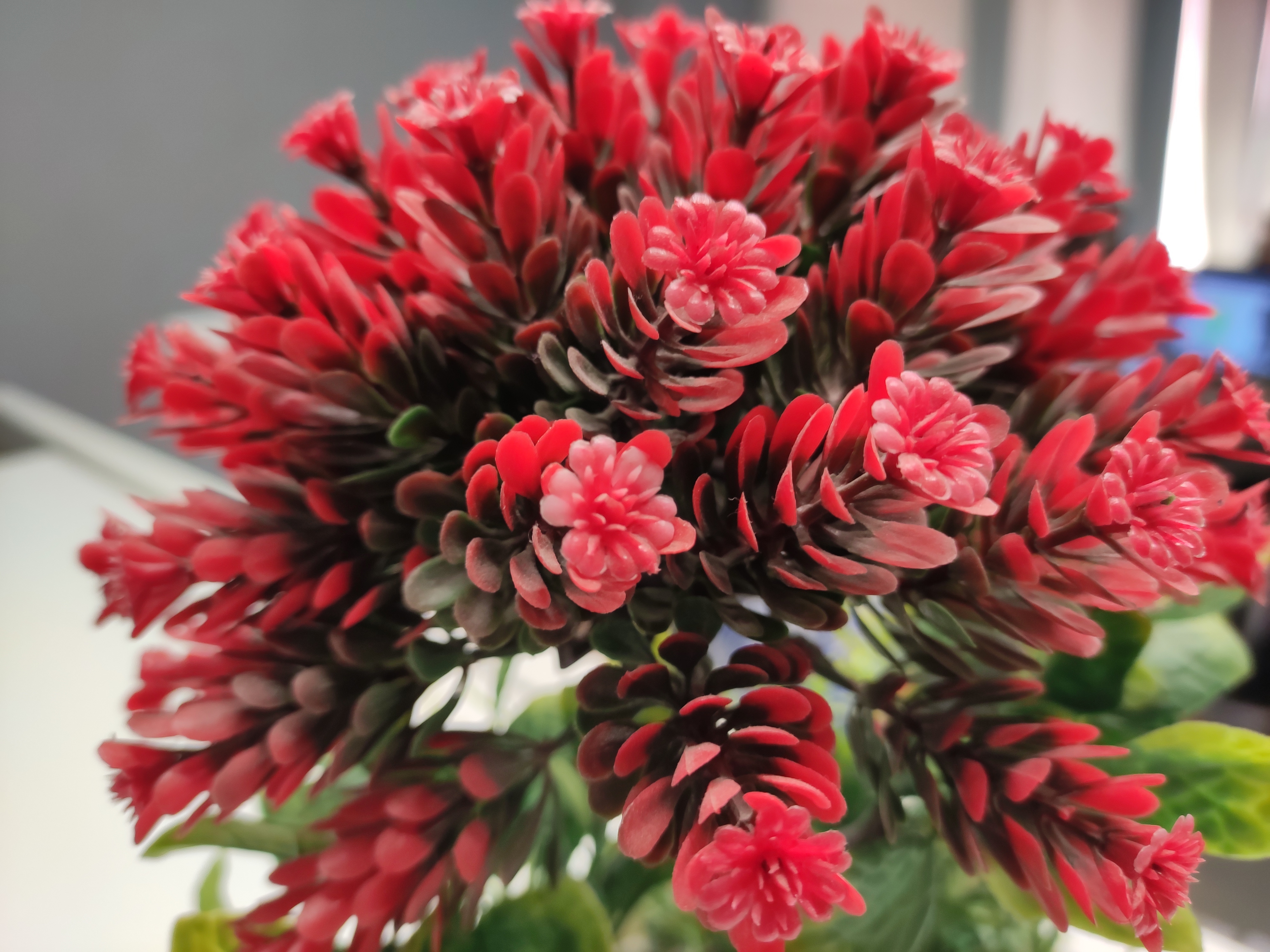 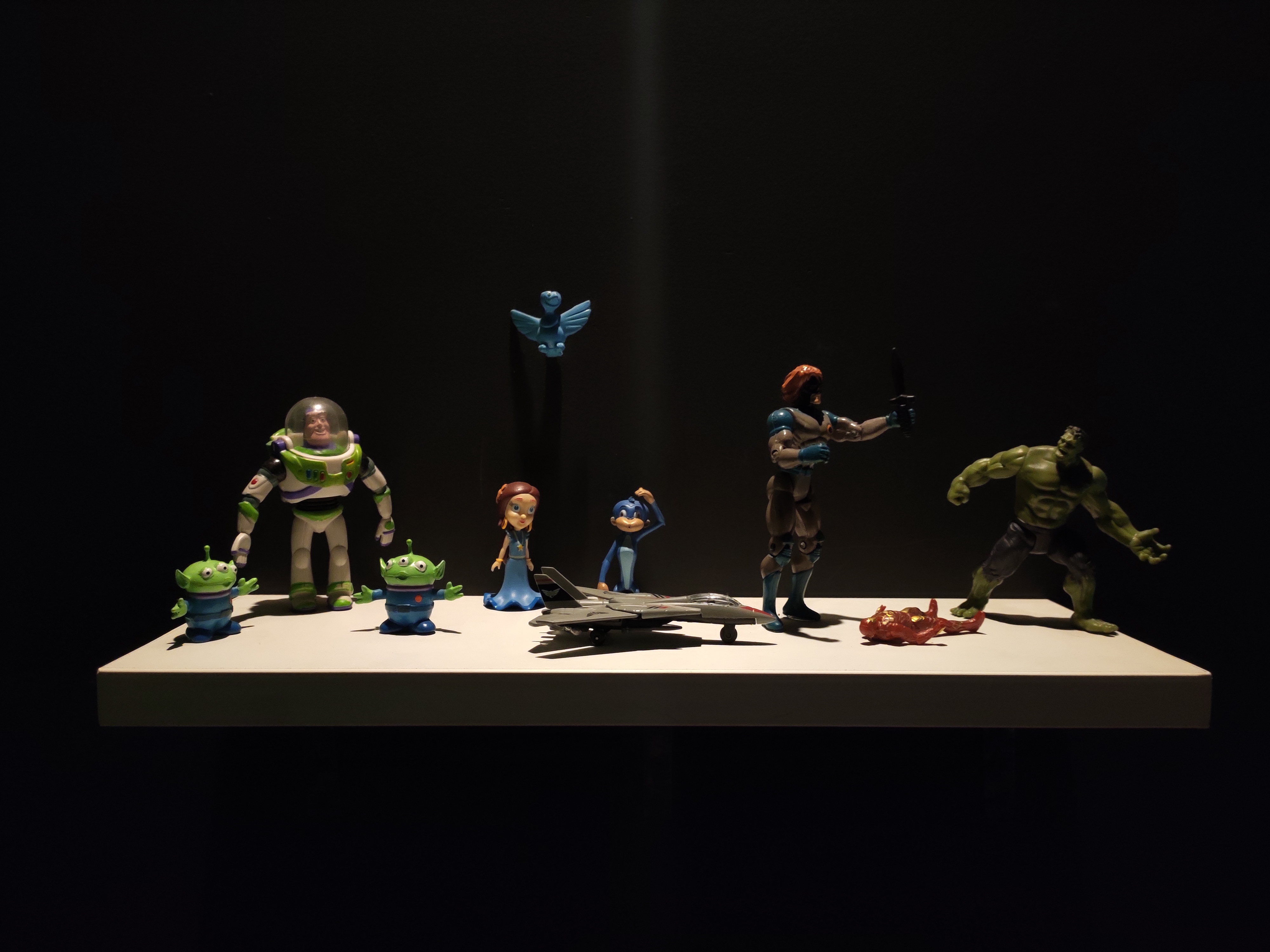 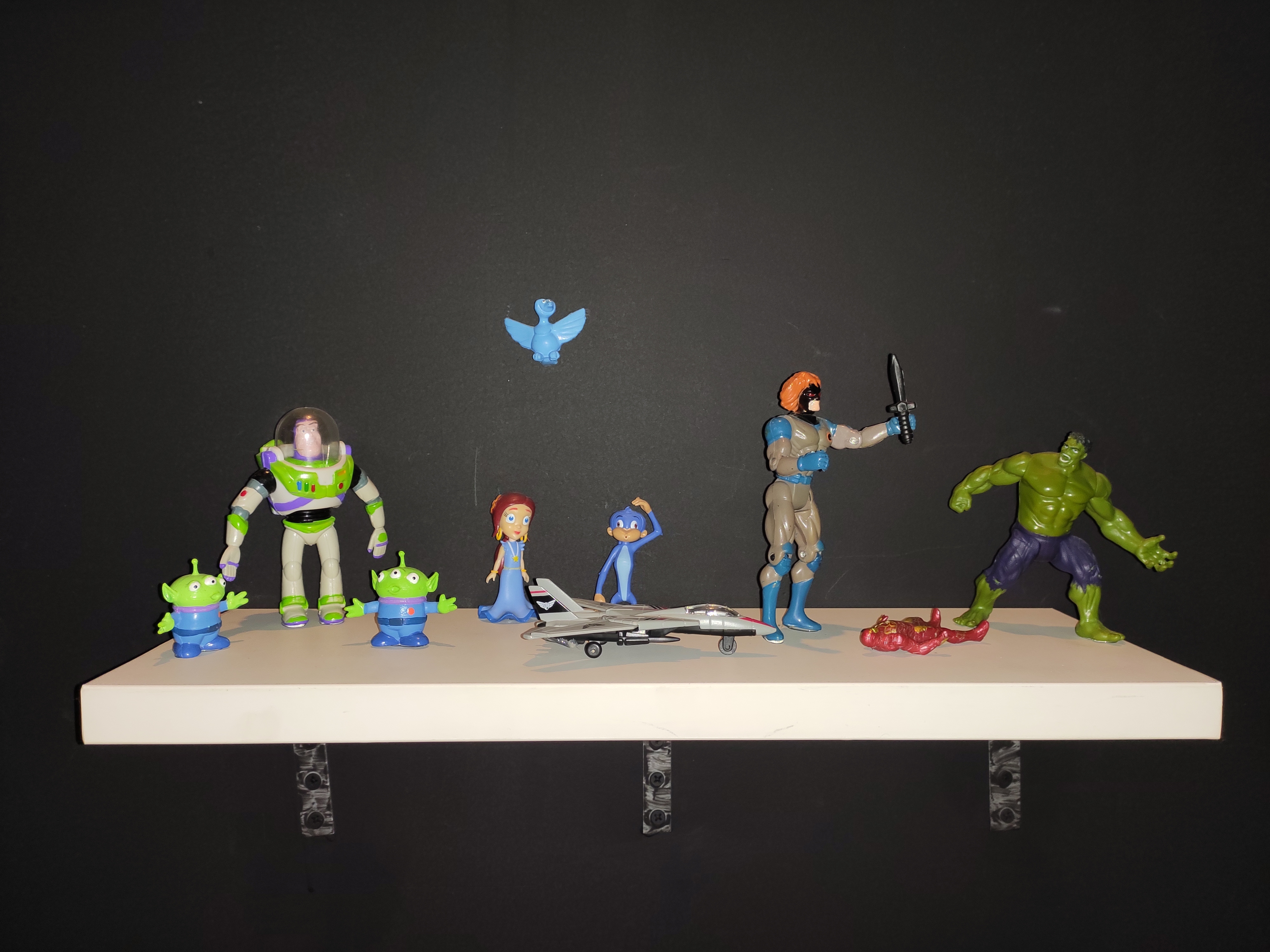 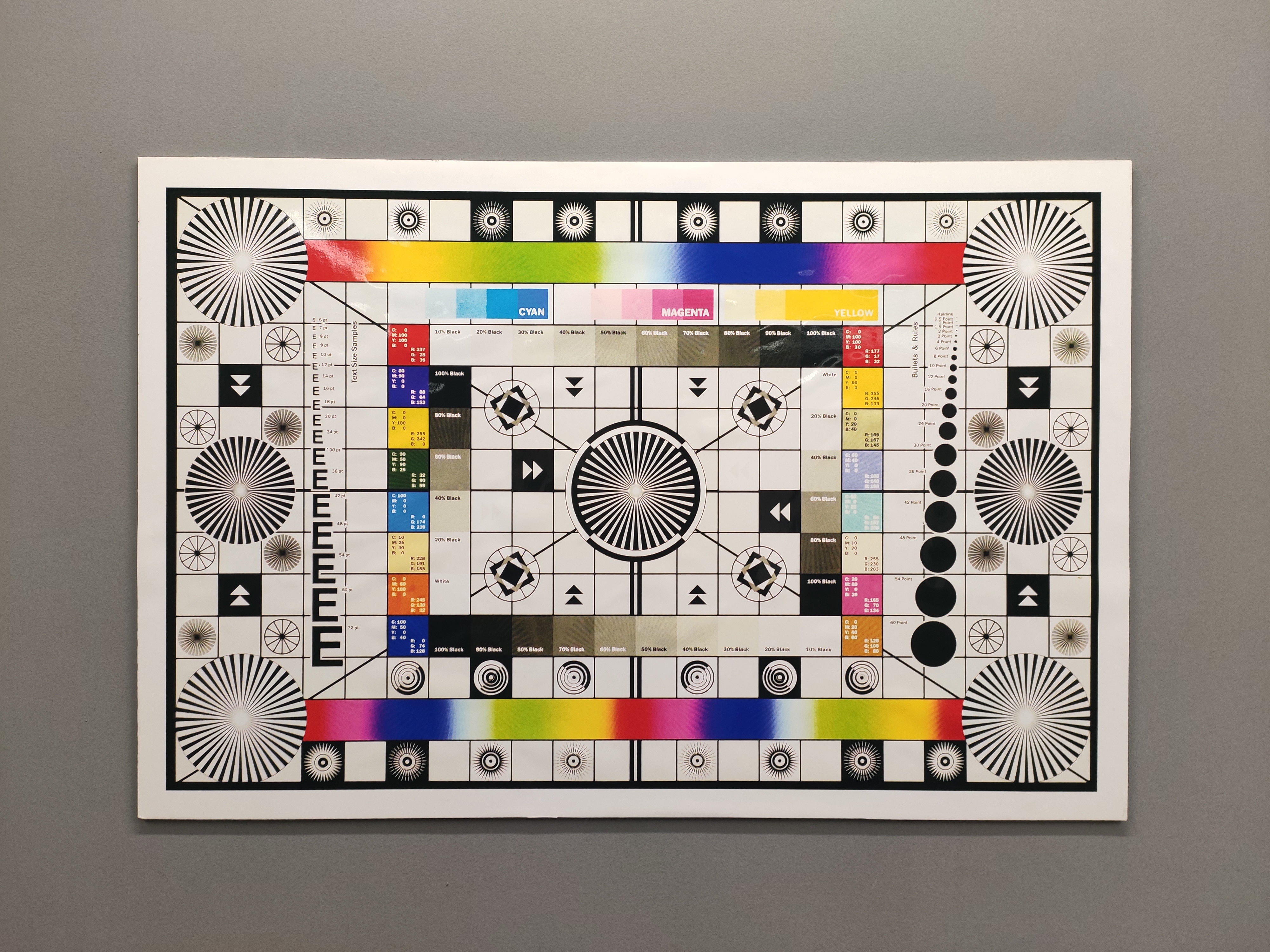 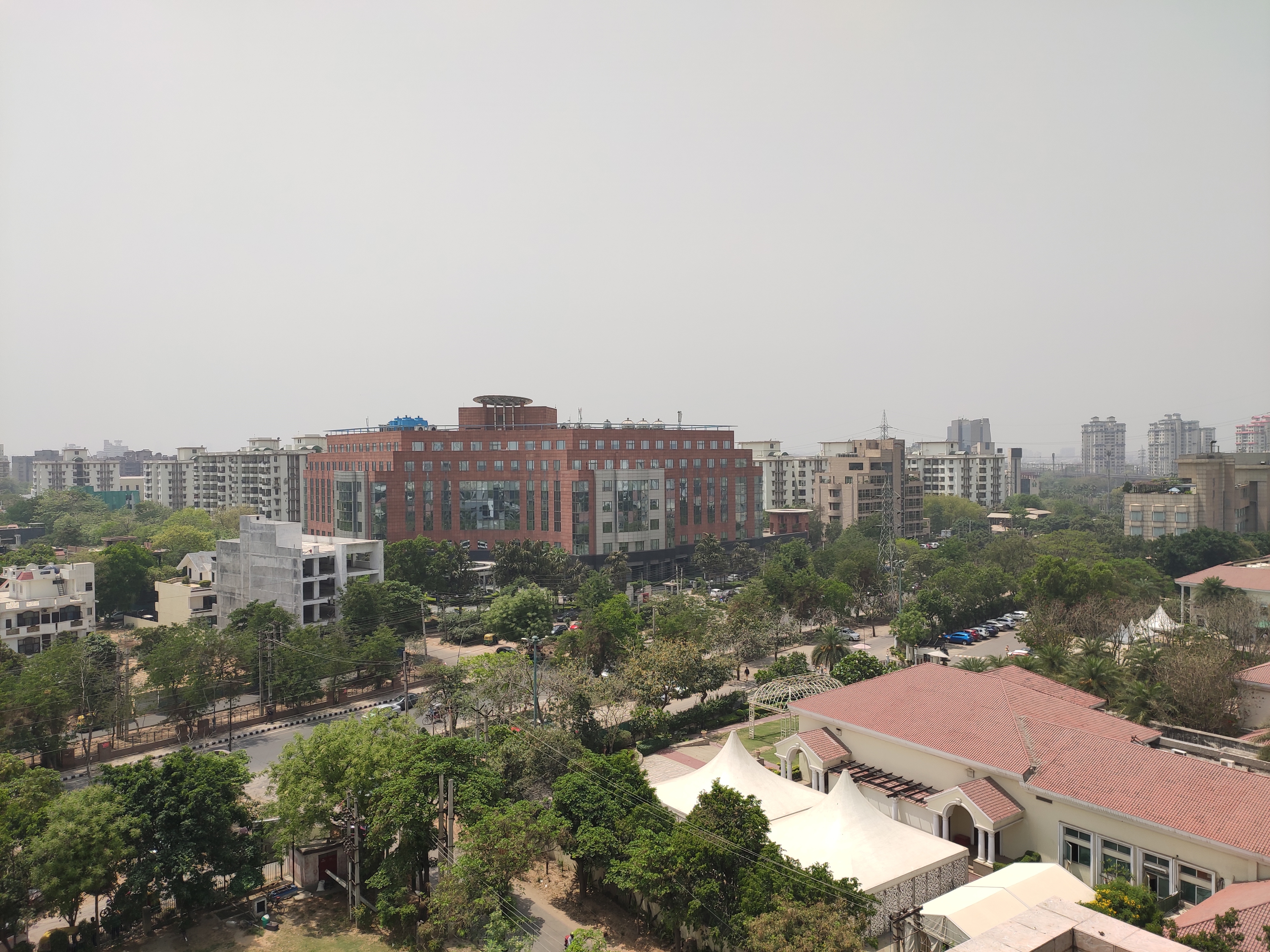 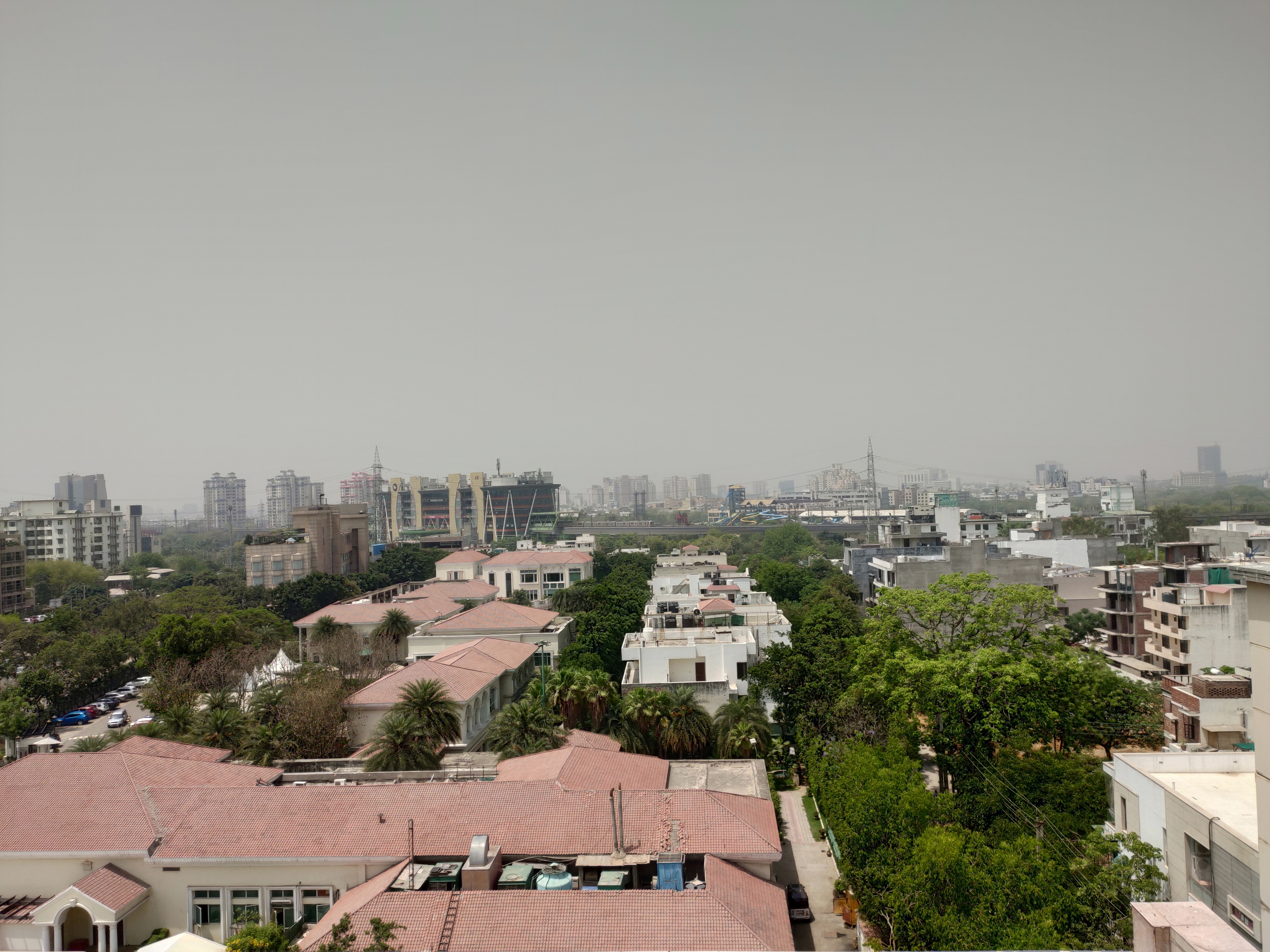 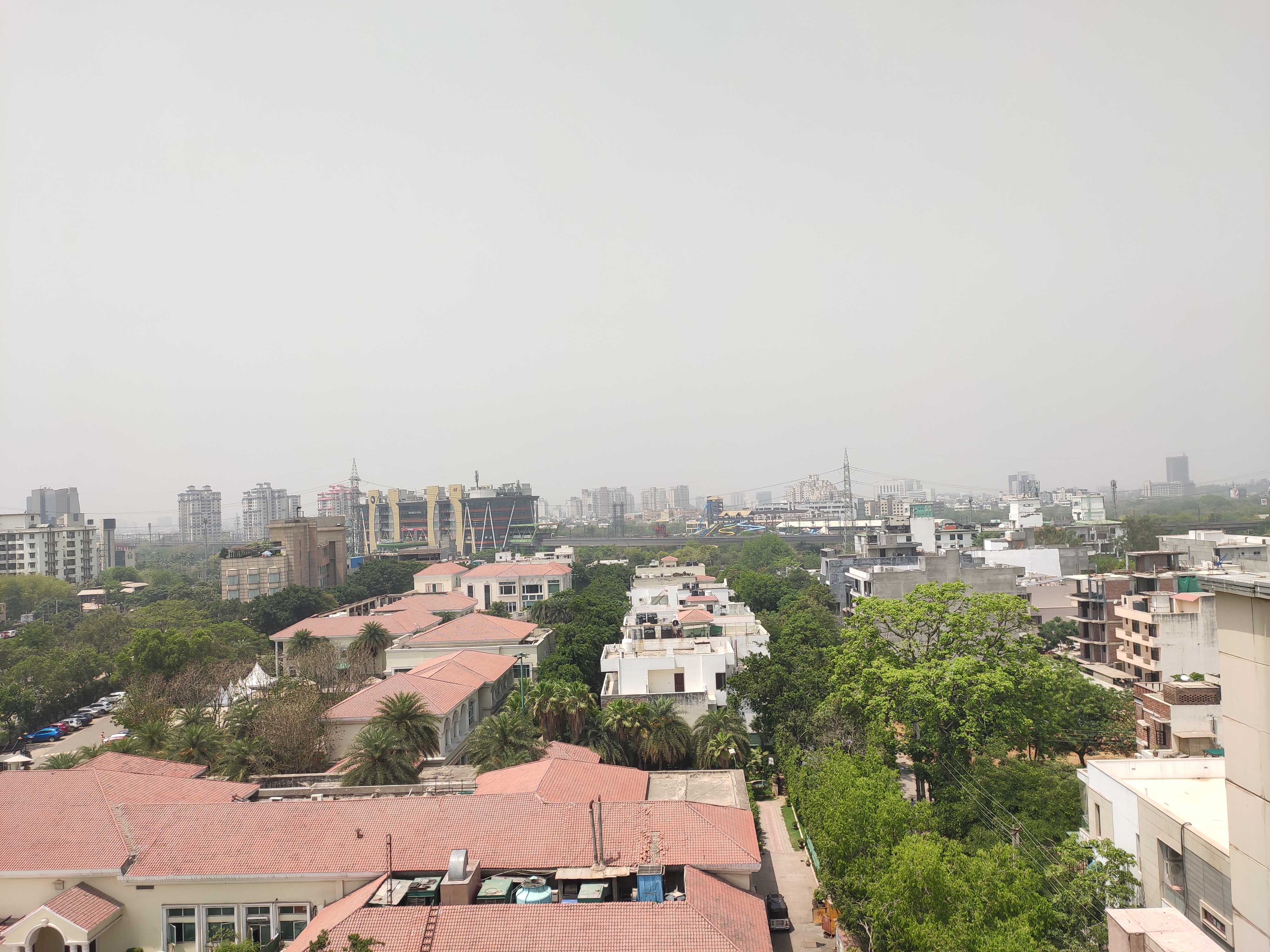 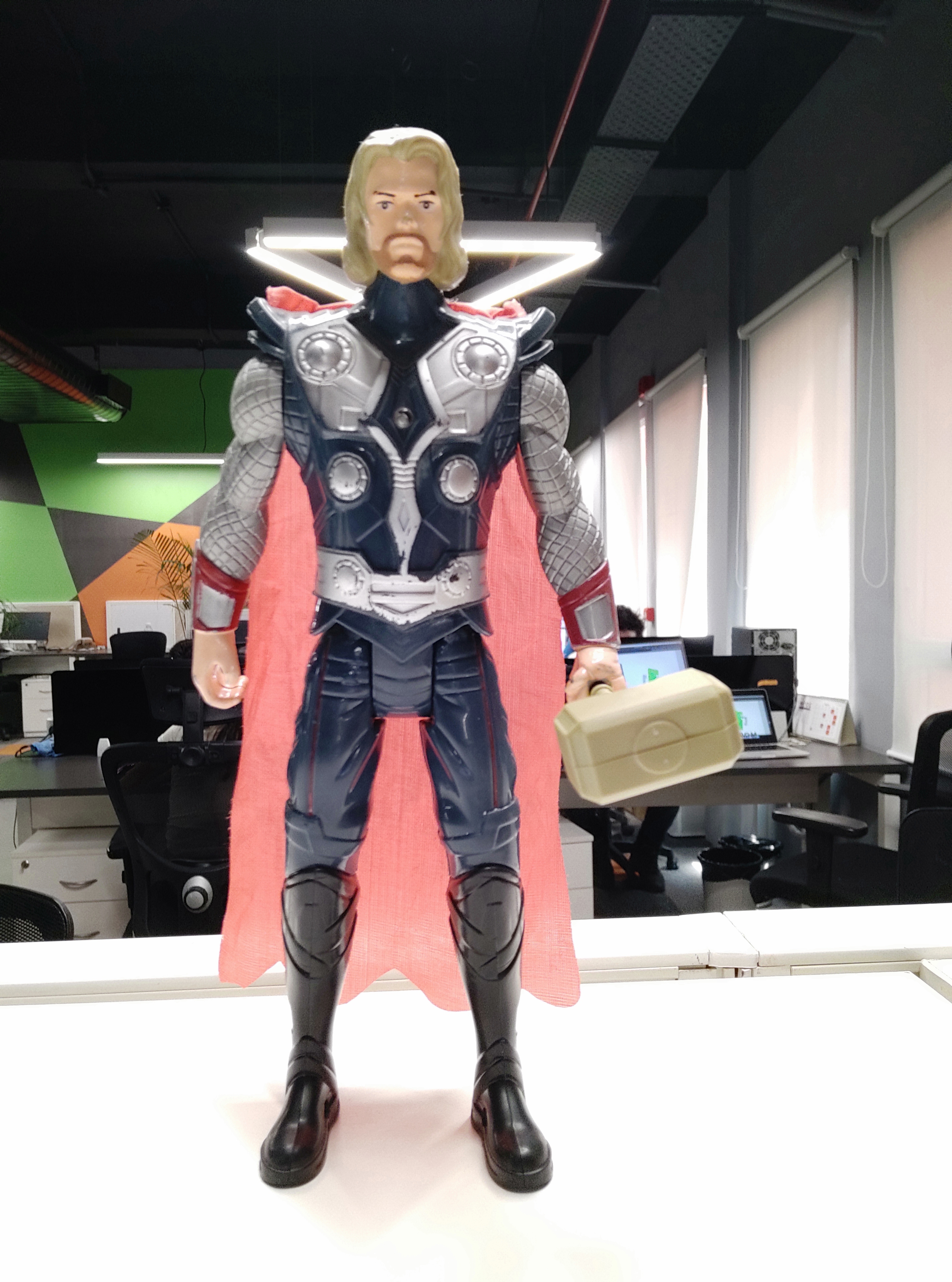