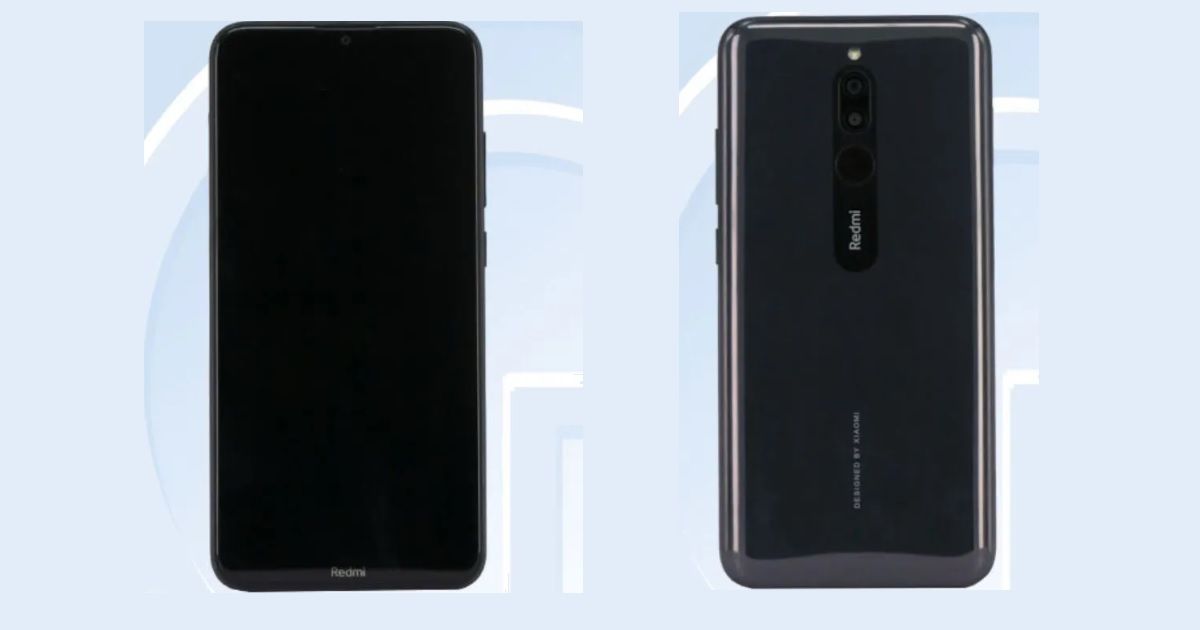 Redmi Note 8 has been certified by the Chinese regulatory authority TENAA. The phone has received the certification under the model number M1908C3IC. The listing of the Redmi Note 8 on the agency’s website has revealed the images of the smartphone. Sadly, Redmi Note 8 specifications are not available in the database at the moment. Notably, the smartphone has received the certification from TENAA, soon after it was certified by 3C recently. The images on TENAA suggest that the phone will come with a dual primary camera setup at the rear and an all-screen fascia with a waterdrop notch to house the selfie camera.

Notably, the images on TENAA have a different design than what an alleged press render of the smartphone, which was leaked recently. The leaked photos indicated that the handset will come with four rear cameras and a dual-LED flash unit. However, it’s possible that the leaked render is of the purported Redmi Note 8 Pro, which is expected to come with a 64MP Samsung Bright GW1 sensor.

The Redmi Note 8 specifications are not available at the moment. However, the budget offering is expected to be powered by a Qualcomm Snapdragon processor and boot MIUI 10 based on Android Pie out of the box. Sadly there’s no word on the pricing and availability at the moment. The TENAA certification indicates that the phone will be launched soon.