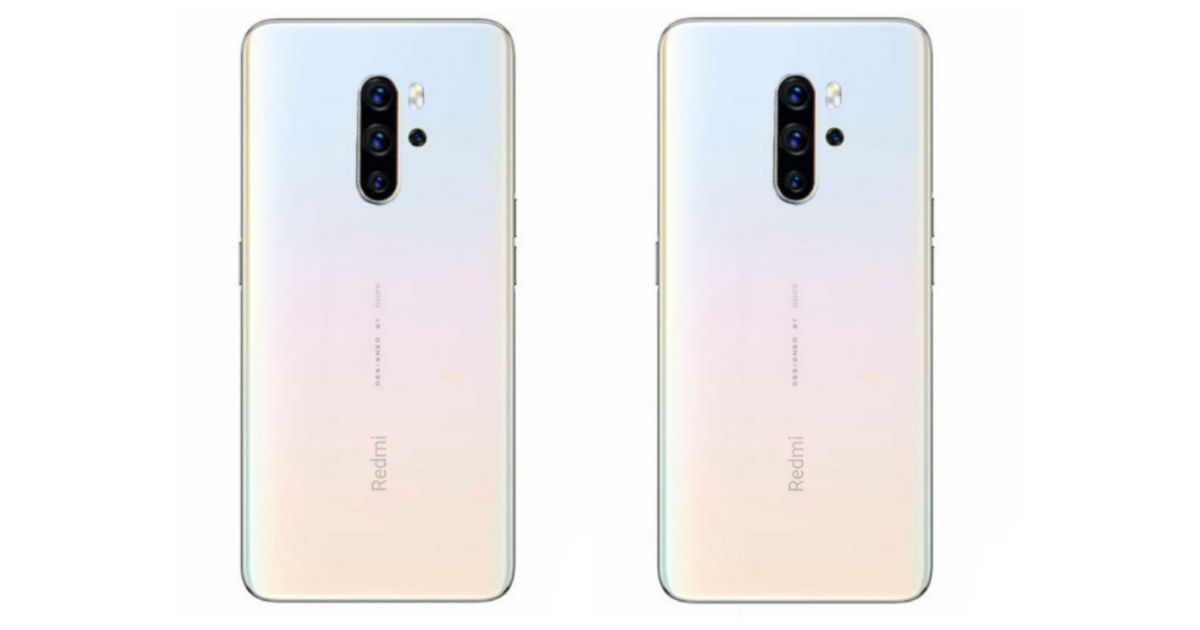 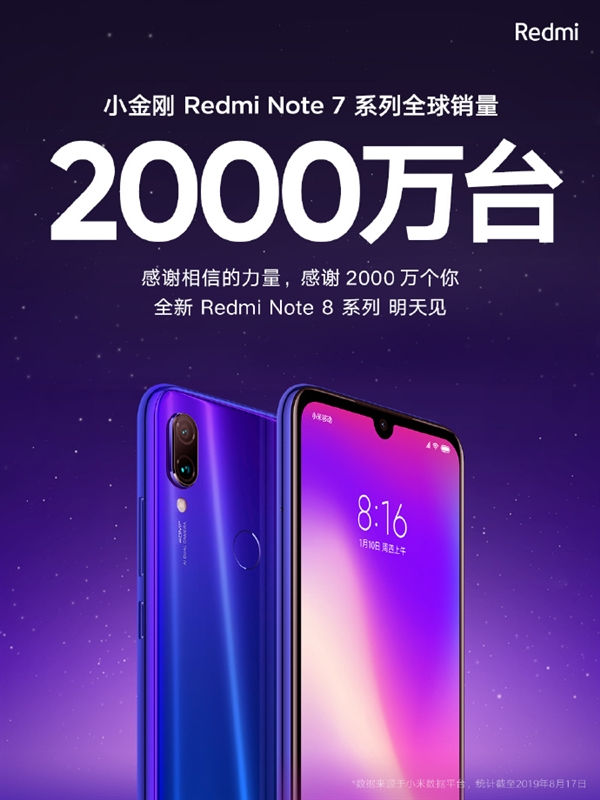 It’s well known that the Redmi Note 8 is arriving much earlier than usual as its predecessor was released roughly six months back in February. The Redmi Note 7 Pro has been one of the biggest upgrades in the history of the series and Redmi had announced just last month that the series has crossed the 15 million mark. This means the company moved another five million in just one month, which is indeed impressive.

Coming to the Redmi Note 8 series, we’re expecting two new handsets as usual and the majority of attention will be on the Note 8 Pro. Recent images said to belong to the Redmi Note 8 appeared on the FCC yesterday that revealed a quad-camera setup and a tear-drop notch design. What’s surprising is that there is no TENAA equivalent of that model anywhere right now. Redmi has promised to deliver a 64MP camera handset with the upcoming series and it is also likely that we’ll see the MediaTek Helio G90T on one of the phones as well.

Some leaked images said to be of the Redmi Note 8 were seen yesterday and they show a rear very similar to that of Redmi K20 but we can’t say for sure that it is a Note 8 Pro. Either way, we expect an official announcement for the device tomorrow and we believe it will be interesting. Stay tuned as we’ll be bringing you the latest regarding the Note 8 series tomorrow.