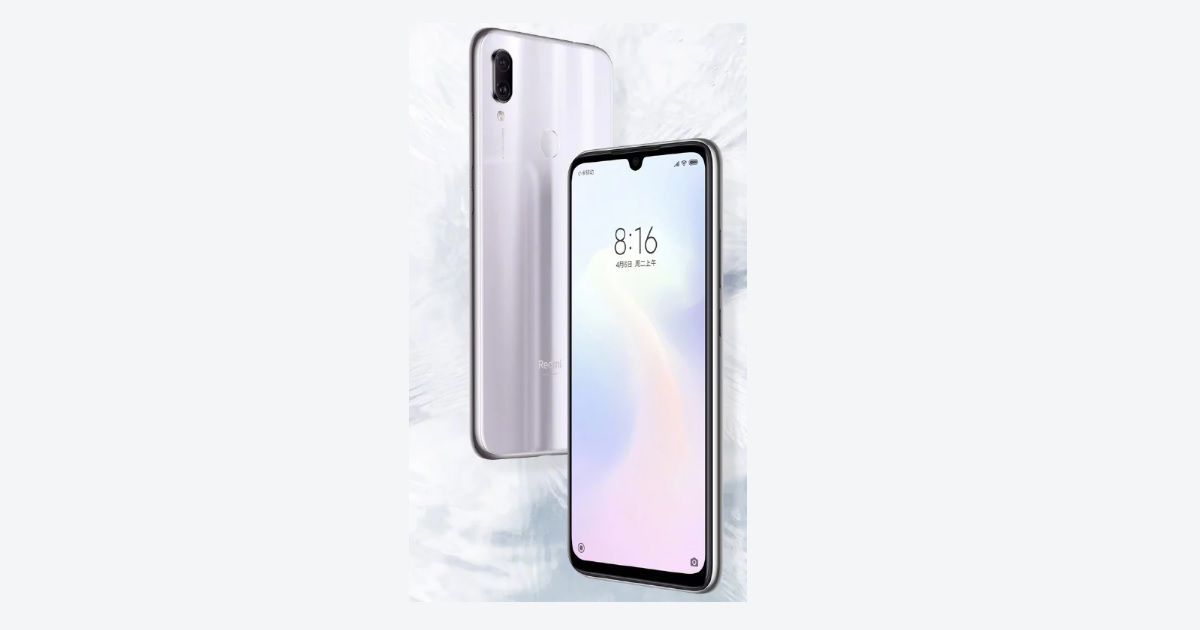 Redmi Note 8 has been among rumours recently but now the brand’s General Manager Lu Weibing has officially confirmed the handset’s presence for the first time. In response to user queries regarding the upcoming Redmi Note 8, Weibing responded by confirming the handset’s presence. Although Weibing has seemingly mentioned the launch of the handset in his response, his message roughly translates in English as, “Redmi Note 8 is much stronger than the next door…” This could mean that the launch is just around the corner but then again, this will still count as speculation. 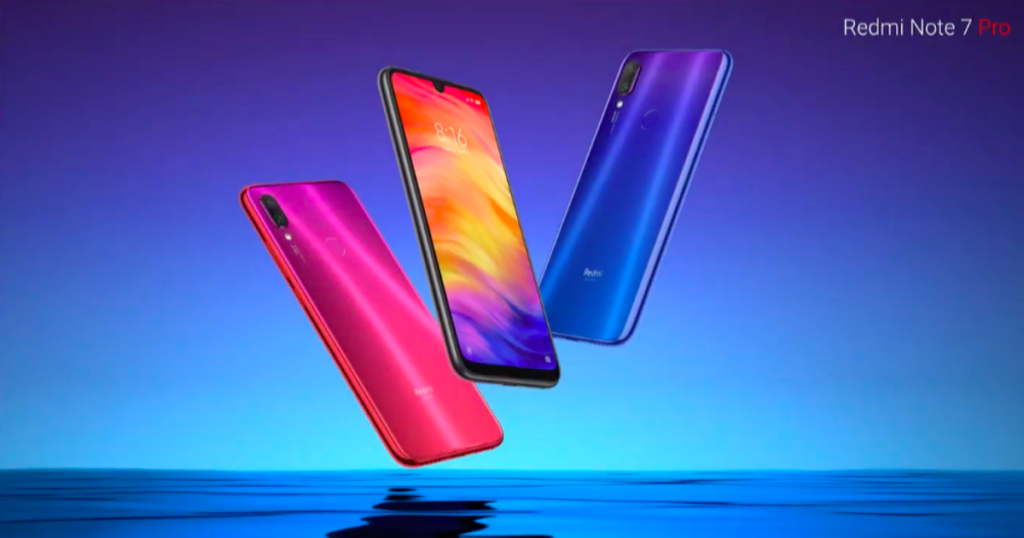 Unfortunately, Weibing has not yet shared any details about the upcoming smartphone and as Redmi is expected to launch a handset with a 64MP camera sensor this month, Redmi Note 8 will presumably carry the aforementioned optic unit. Redmi has been teasing the prowess of its 64MP camera smartphone for quite some time and as Redmi Note 8 will be the next big entry to the brand’s smartphone lineup, we can expect it to feature this CMOS unit. Again, it has not been confirmed yet but the Redmi Note 8 could feature Samsung’s ISOCELL Bright GW1 64MP sensor. The sensor comes with pixel-merging Tetracell technology and a remosaic algorithm. The camera sensor delivers 16MP images in low-light environments, with pixel binning technology to increase light. The sensor is also backed by real-time HDR of up to 100-decibels for more detailed colours.

Apart from the camera sensor, the handset could also feature the brand’s fast charging technology. Unfortunately, we don’t have any other details available with us at the moment. However, we won’t have to wait for long as the Redmi Note 8 launch seems to be just around the corner. Stay tuned in for more updates.