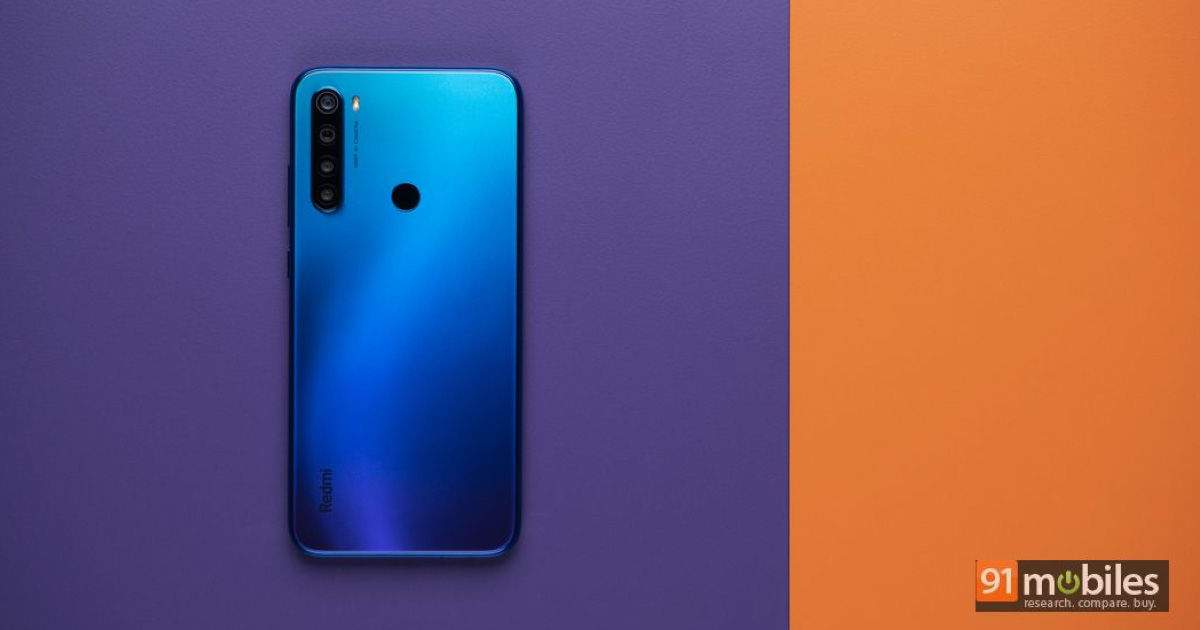 Xiaomi has started rolling out a software update to its latest Redmi Note 8 (review) smartphone in India. The update with MIUI 10 version 10.3.3.0.PCOINXM is aimed to fix an issue with calls being inaudible at times on the handset. The Redmi Note 8 users have been complaining that some of their calls became inaudible at times. This usually happened when people used wired headphones with the phone. Xiaomi claims that the new update (second overall), which weighs 180MB, will resolve the issue. Even the changelog of the MIUI 10.3.3.0 firmware says that it’s a fix for ‘Sound Disappearing During Calls.’

The Redmi Note 8 went for sale on October 21st in the country, and it comes running Android 9 Pie-based MIUI 10 out of the box. The handset is scheduled to get Xiaomi’s latest MIUI 11 custom skin in the third phase, beginning from November 13th. The Redmi Note 8 price in India is set at Rs Rs 9,999 for the base 4GB + 64GB variant and Rs 12,999 for the 6GB + 128GB option. The phone comes in Neptune Blue, Moonlight White, Space Black, and Cosmic Purple hues and is up for grabs via Amazon.in, Mi.com, and Mi Home stores.

As for the specifications, the Redmi Note 8 ships with 6.39-inch full-HD+ screen that bears a dot notch design up top. The handset is powered by a Snapdragon 665 mobile platform and houses a 4,000mAh battery with 18W fast charging support. It also supports a dedicated microSD card to expand its storage up to 512GB. For photography, the Note 8 sports a 13-megapixel shooter on the front for selfies and video calling, and a combination of 48-megapixel + 8-megapixel + 2-megapixel + 2-megapixel sensors on the quad-camera setup at the back. The phone is equipped with a rear-mounted fingerprint scanner, USB Type-C charging port, and a 3.5mm headphone jack.