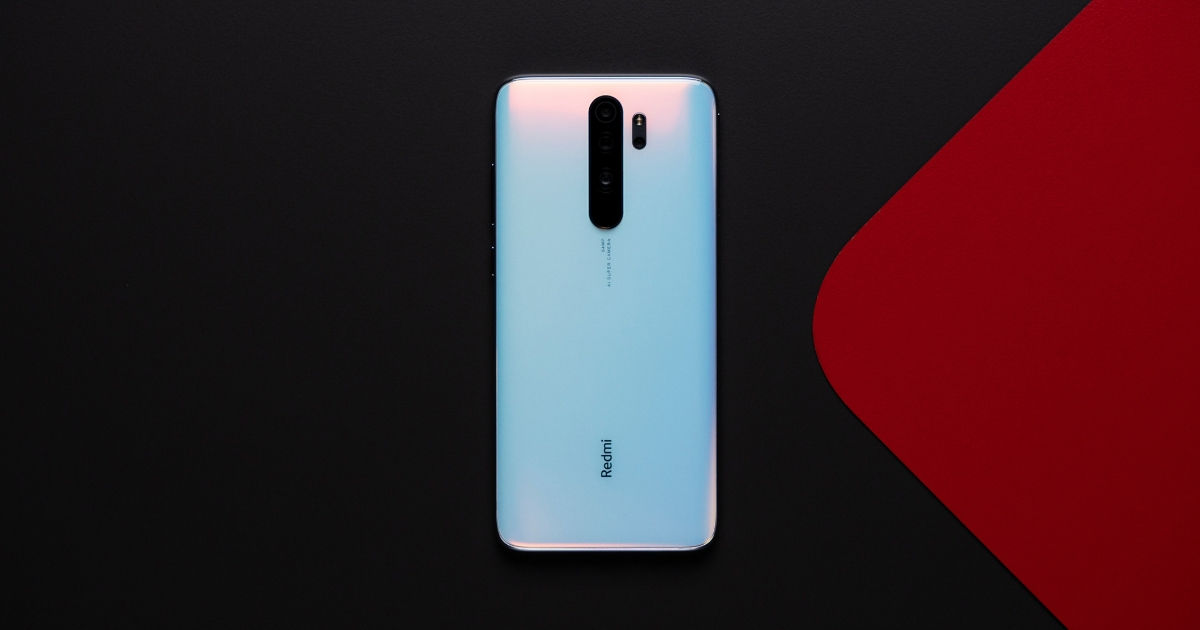 The Redmi Note 8 series was launched in China in August by Xiaomi, with a lot of fanfare, followed by a launch in India a couple of months later. The Redmi Note 8 Pro was initially offered in 6GB and 8GB RAM configurations. But it seems the company could soon be launching a new Redmi Note 8 Pro 4GB variant, going by a recent TENAA certification. 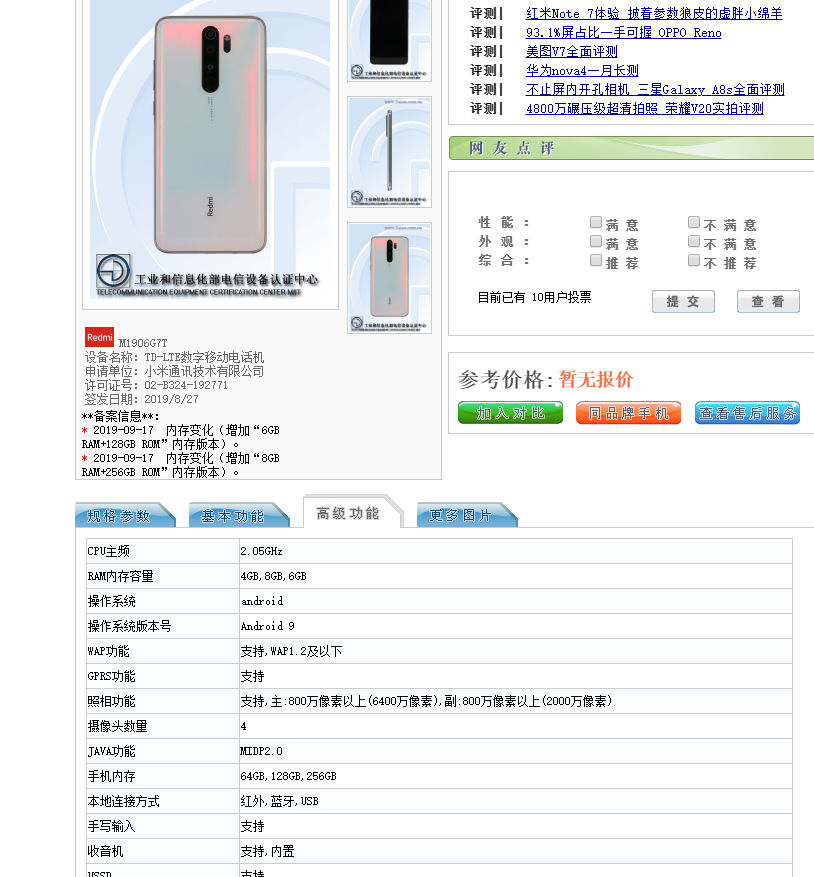 As seen in the image above, the Redmi Note 8 Pro with the model number M1906G7T is seen with a 4GB RAM option. As of now, the company has not said anything about launching this memory variant of the popular smartphone, but we can expect to get more intel on the same in the coming days.

As far as the rest of the Redmi Note 8 specifications are concerned, the handset comes with a 6.53 inches IPS LCD  FHD+display with a resolution of 1080 x 2340 pixels. There is a waterdrop notch at the top of the display which makes room for a 20MP selfie snapper with f/2.0 aperture. Speaking of the cameras, the Redmi Note 8 Pro comes with a quad rear camera setup with a 64MP primary unit. Adding to the camera matrix, we get an 8MP ultrawide sensor, a 2MP dedicated macro camera, and a 2MP depth sensor. Right underneath the camera module, we can find a physical fingerprint scanner.

The Redmi Note 8 Pro features a MediaTek G90T in the helm which is aimed at the gamers out there. The processor is paired with, as mentioned, 6GB/8GB of RAM (with a potential 4GB RAM variant coming soon) and 64GB/128GB/256GB of internal storage. A big 4,500mAh battery keeps the lights of the Redmi Note 8 Pro on. The battery is capable of up to 18W fast charging.