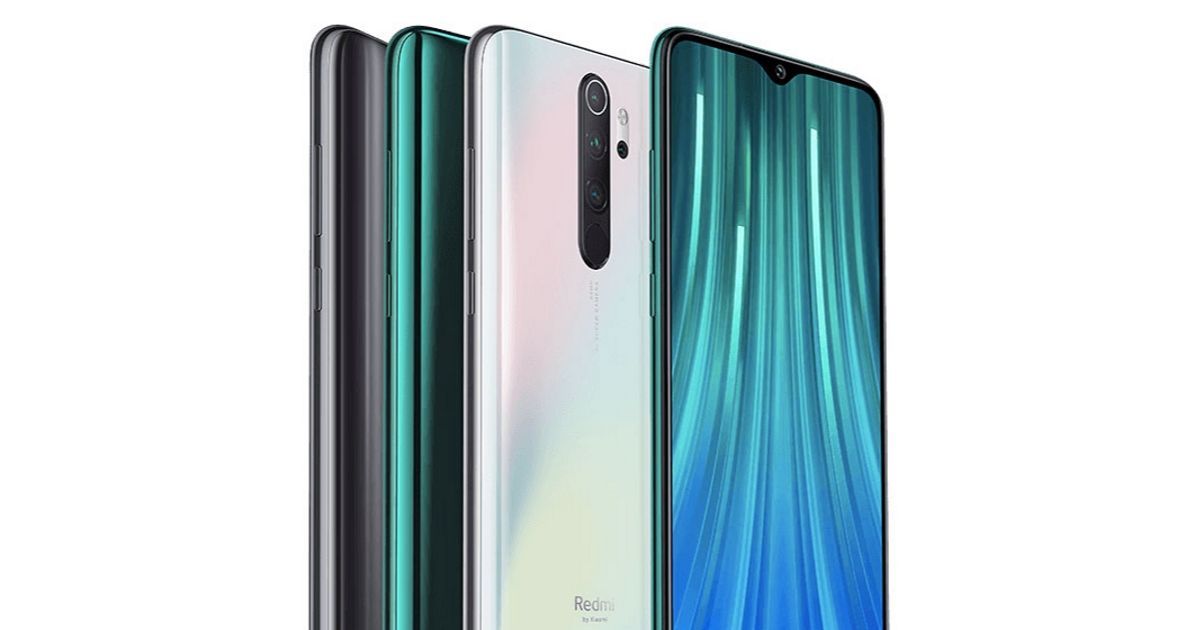 Xiaomi’s Redmi Note 8 Pro (first impressions), launching in India today, is the company’s first smartphone to feature a 64-megapixel sensor at the back. The phone will be competing against the Realme XT (review), which was the first smartphone in India to feature a 64-megapixel camera. Both devices use the same Samsung ISOCELL GW1 sensor though, so there’s not a lot of differences in the main camera hardware. However, we could see some improvements in the Redmi Note 8 Pro camera performance thanks to the image processing software, but we’ll have to wait for our in-depth review to find out. In this post, we will take a closer look at the 64-megapixel sensor on the Redmi Note 8 Pro and detail how exactly it works.

As you might know already, the Redmi Note 8 Pro features a quad rear camera setup with a primary 64-megapixel Samsung ISOCELL GW1 sensor. Similar to the Samsung GM1, which is a 48-megapixel sensor, the GW1 has a pixel size of 0.8μm. Compared to the 48-megapixel sensor, the new module is claimed to capture almost 38 percent more light, which also aids in better low-light photography. The GW1 has a large 1/1.7-inch size and includes the ISOCELL Plus technology that produces better colours. 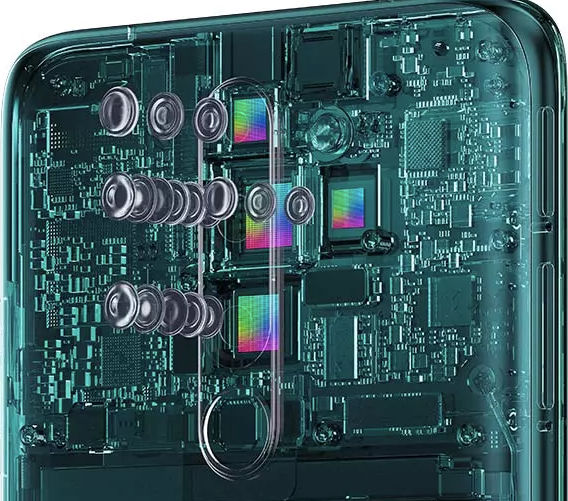 Getting into the details, the 64-megapixel image sensor features the Tetracell technology, which isn’t much different than how Samsung’s 48-megapixel sensor works. The Tetracell technology uses pixel-merging and Samsung’s remosaic algorithm to merge four pixels into one pixel and provide a high-quality image. It also uses Smart ISO and Hybrid 3D HDR for great details and colour.

This means that the Redmi Note 8 Pro 64-megapixel sensor will technically produce 16-megapixel resolution images, but you could also choose to shoot 64-megapixel photos with a higher level of details. The 64-megapixel images will weigh around 19MB in size and have a resolution of 9,248 x 6,936 pixels. The sensor also supports real-time HDR with a range of up to 100-decibels. To put that into context, a normal sensor has a dynamic range of about 60dB and the human eye can go up to 120dB. This means that the Redmi Note 8 Pro should produce images with high dynamic range, though this also depends on the software.

According to Samsung, the ISOCELL Bright GW1 sensor comes with a Dual Conversion Gain feature. This helps in converting the incoming light into an electric signal based on the illumination in the environment. Basically, the sensor can make much better use of the light that it collects, especially in bright light. Samsung has also included Super Phase Detection technology on the sensor, which offers faster autofocus compared to standard phase detection autofocus. The sensor can also record slow-motion videos at 480 frames per second in 1080p resolution.

As for the specifications, Redmi Note 8 Pro comes with a 6.53-inch FHD+ display with a tiny waterdrop notch at the top. It’s powered by the octa-core MediaTek Helio G90T chipset, which is coupled with up to 8GB RAM and 128GB storage. The chipset features HyperEngine tech from MediaTek, which will enhance the gaming experience. The phone also features a 4,500mAh battery with support for 18W fast-charging. Apart from the primary 64-megapixel rear sensor, the phone is equipped with an 8-megapixel ultra-wide shooter, a 2-megapixel depth unit, and another 2-megapixel macro sensor. For selfies, the handset sports a 20-megapixel sensor. The device has a rear-mounted fingerprint scanner as well. We expect the Redmi Note 8 Pro price in India to start at around Rs 15,000.