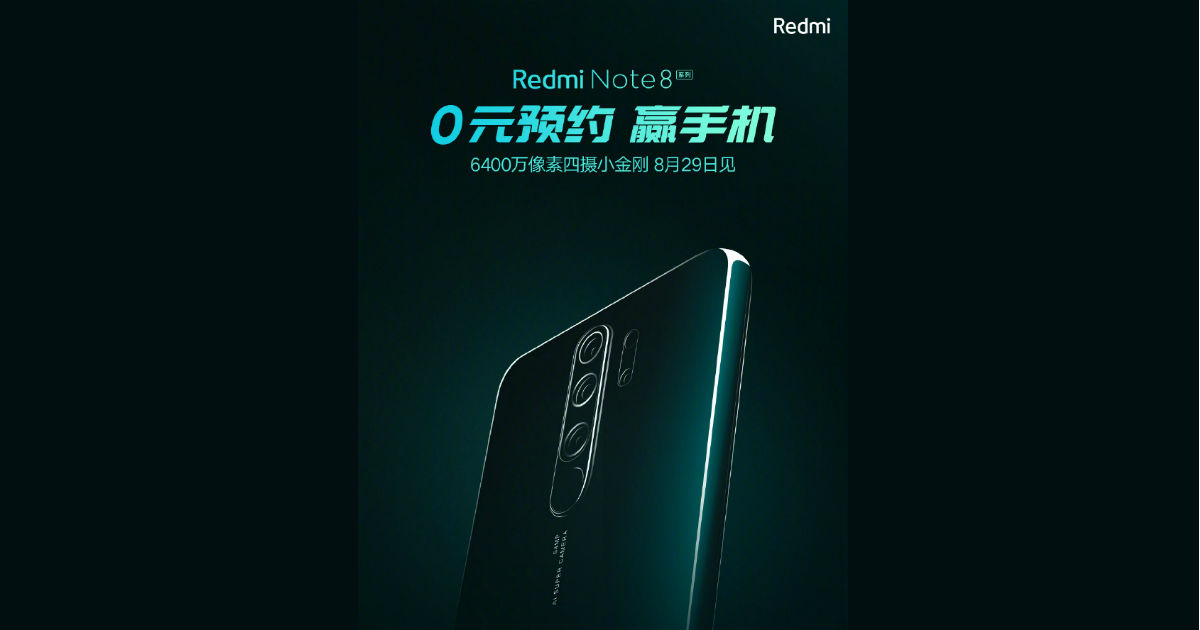 The Redmi Note 8 Pro is scheduled to arrive on August 29th this month with the world’s first 64MP camera boasting of 25x zoom. Ahead of the launch, Redmi is teasing the camera chops of the handset with many photo samples from the sensor. The company has also teased a handful of Redmi Note 8 Pro features and has now confirmed that the device will boast a high-performance network connection (game) certified by TÜV Rheinland. The Redmi Note 8 Pro will launch on August 29th in China and hopefully a few weeks later in India. 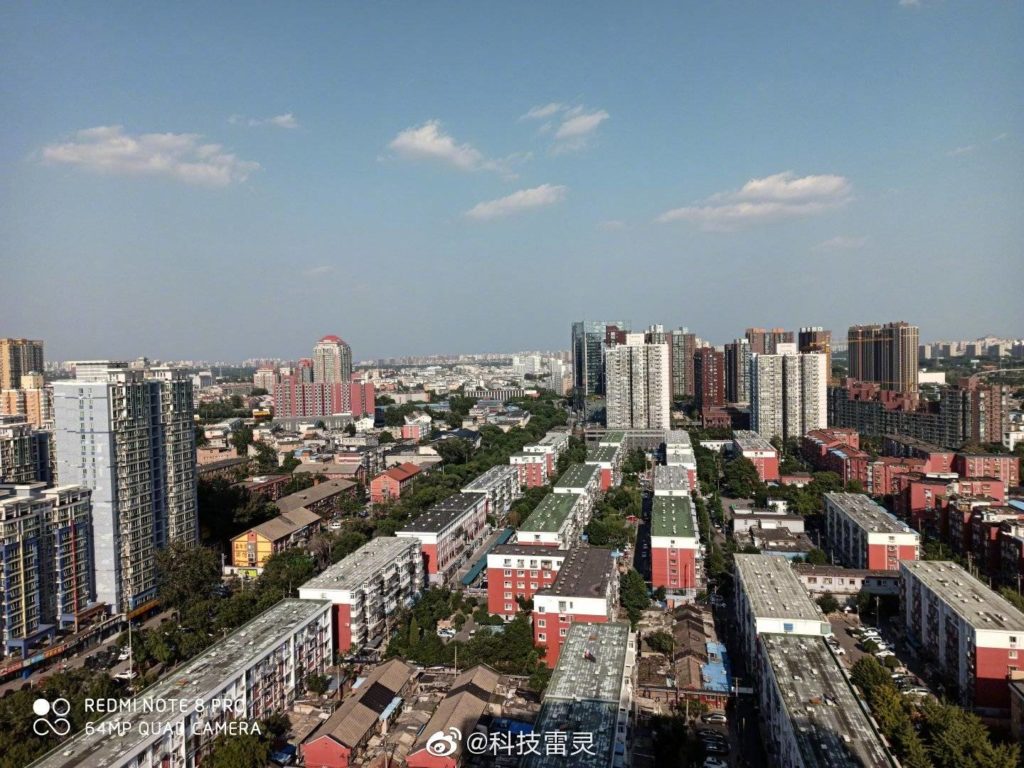 Coming to the 64MP image sample, Xiaomi VP Lin Bin shared a couple of images. One is a zoomed-in version while the other is a regular image and it clearly demonstrates the magnificent detail capturing capacity of the new camera. Samsung’s ISOCELL Bright GW1 64MP sensor is of the tetracell variety and produces 16MP images with 4-to-1 pixel binning. Its photosensitive area is 34 percent bigger than the 48MP CMOS sensor.

Coming to the TÜV Rheinland certification, it means that the phone will still be able to keep optimum connectivity when the phone’s antennas in a variety of scenarios such as network congestion, remote locations, and gaming sessions. 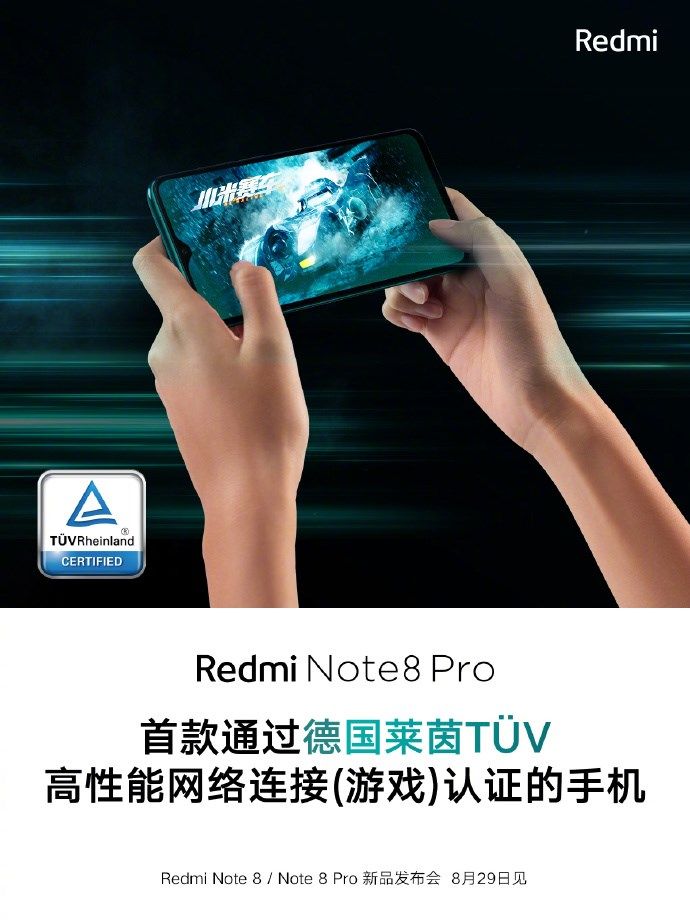 The Redmi Note 8 Pro will also be the first quad-camera handset of the Redmi brand along with the Redmi Note 8 and will compete against Realme’s latest offerings. Previous teasers from Redmi have confirmed a MediaTek Helio G90T processor, liquid cooling, a 4,500mAh battery and 18W fast charging. The Redmi Note 8 Pro will also be coming with gaming accessories this time around and the handset has appeared on AnTuTu last week beating Snapdragon 710 scores with a total of 283,333 points. This is much higher than the 214,739 achieved by the former and will help bring superior gaming experience to users as well, as believed by MediaTek. The launch is on August 29th where Redmi will also reveal the RedmiBook 14 in China.