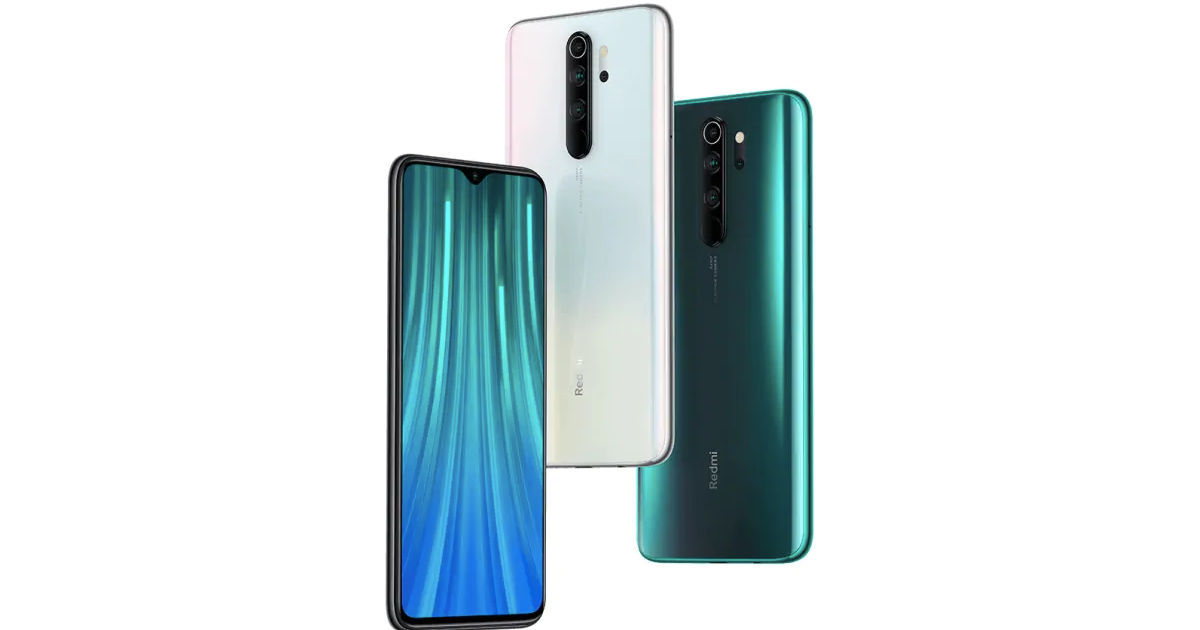 Xiaomi has launched its latest Redmi Note 8 Pro smartphone in a new RAM and storage configuration in China. The handset, which packs the 64-megapixel Samsung GW1 sensor, now comes with 8GB RAM and 256GB storage variant as well. The new Redmi Note 8 Pro variant has been priced in the country at RMB 1,899 (roughly Rs 19,500). The new Redmi Note 8 Pro’s 8GB RAM + 256GB storage variant joins the 6GB + 64GB/ 128GB and 8GB + 128GB storage options, which were announced at the time of phone’s launch back in August. There is no word over the new 8GB + 256GB variant’s availability in China, along with its launch in India yet.

As for the rest of the specifications, the Redmi Note 8 Pro comes preloaded with MIUI 11-based Android 9 Pie out of the box. The handset sports a 6.53-inch full-HD+ (1080 x 2340 pixels) HDR display with 19.5:9 aspect ratio. It employs a gaming-centric octa-core MediaTek Helio G90T processor at its core. The smartphone is paired with a 4,500mAh battery with 18W fast charging support. In terms of connectivity, you get Wi-Fi 802.11ac, Bluetooth 5.0, GPS/ A-GPS, IR blaster, USB Type-C, and a 3.5mm headphone jack.

For photography, the Redmi Note 8 Pro is equipped with a 64-megapixel primary sensor aided by an 8-megapixel ultra-wide-angle camera, a 2-megapixel depth sensor, and a 2-megapixel macro lens. The front camera of the handset packs a 20-megapixel camera with an f/2.0 lens for selfies and video calls. Lastly, the phone features a rear-mounted fingerprint scanner and comes in Gamma Green, Halo White, and Shadow Black hues.