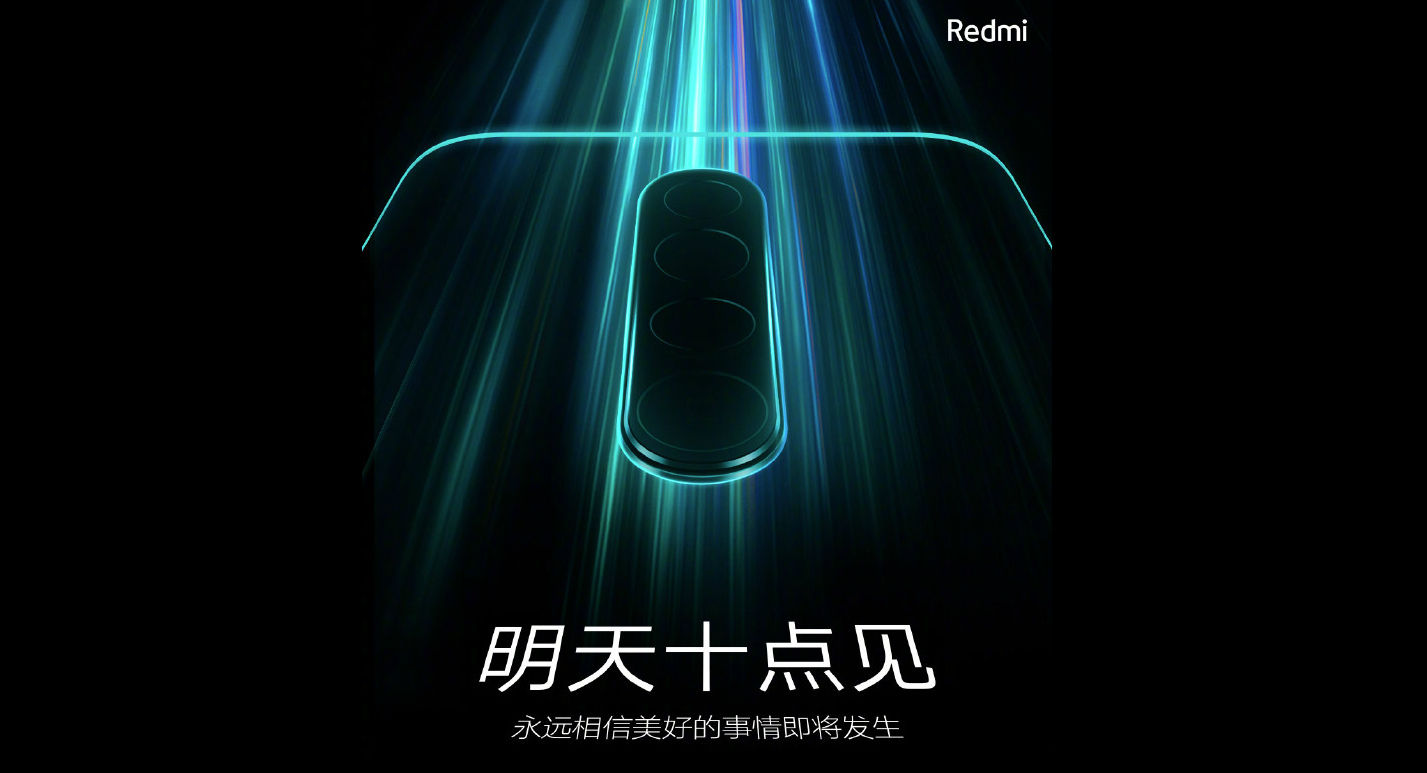 Redmi Note 8 series is scheduled to go official on August 29th in China and as it inches closer to the launch, the company has been teasing new features about the handsets. Earlier today, the company shared camera samples of the Redmi Note 8 Pro and also confirmed the standard Redmi Note 8 would come with a 48MP sensor and ship with Snapdragon 665 SoC. Now, emphasising on the strength of the phone, Redmi General Manager Lu Weibing has shared a video where a couple of Redmi Note 8 Pro units were placed beneath the legs of a heavyweight athlete while he lifts 90kg weights to determine how durable the screen is. In a pretty obvious scenario, both the phones were still active and didn’t undergo any damage.

The Redmi Note 8 Pro is confirmed to be powered by the MediaTek’s Helio G90T SoC, and under the 4G network and with support of MediaTek HyperEngine, the handset will support dual-link service. In the Wi-Fi environments, the phone supports 5G/ 2.4G dual WiFi concurrency and Wi-Fi/ LTE dual concurrency. It is also the first Redmi series phone to come with quad rear cameras with a 64M Samsung ISOCELL Bright GW1 primary sensor. The strength video also shows the Redmi Note 8 Pro will rock a waterdrop notch to accommodate the selfie snapper. It’s said to come with a massive 4,500mAh battery with 18W fast charging and liquid cooling technology.

The Redmi 8 Pro is also said to be the first phone to come with TÜV Rheinland High-Performance Network Connection. The Redmi phone is also expected to come with gaming accessories, and it managed to score 283,333 points, which is relatively higher than the Snapdragon 710 SoC. We should know more details in the next few days.