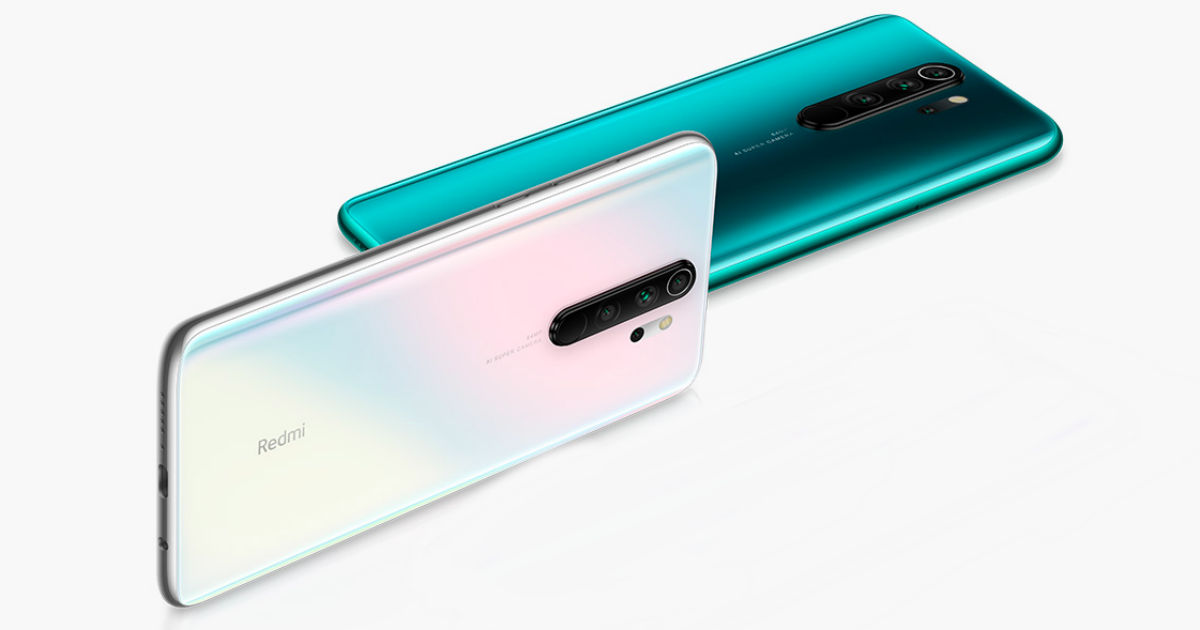 “Redmi Note 8 and Note 8 Pro testing and certifications will take around 8 weeks, according to Manu Kumar Jain, thus the delay in the India launch”

Redmi Note 8 Pro India launch will be delayed by 2 months, the company’s Global Vice President and India head Manu Kumar Jain has confirmed in a tweet. This confirmation from the brand’s India head comes within hours of the Redmi General Manager Lu Weibing told 91mobiles that the Redmi Note 8 series won’t be launching in India for 2-3 months. According to Jain, the delay in the series’ India launch will be because of certification and testing will take roughly eight weeks. This would peg the Redmi Note 8 and Note 8 Pro release in late October or early September.

Mi Fans. Thank u for your excitement for #RedmiNote8Pro, world’s 1st phone to be launched with #64MP Quad Camera 📸

We’ll do our best to bring them to India asap! However, certification & testing might take ~8 weeks. Will keep you posted.

The Redmi Note 8 Pro with 64MP primary sensor in a quad camera setup was unveiled in China yesterday and will go on sale next week. Its smaller sibling, Redmi Note 8, also has a quad camera setup but with the now-commonplace 48MP primary sensor; it will become available for purchase in mid-September. With the India launch delayed by at least 2 months, it gives rival Realme ample time to bring its Realme XT (first impressions) with revealing the Realme XT specifications to the country. Realme has previously said it will unveil the Realme XT in late September and release it in India before Diwali.

Redmi Note 8 Pro has a 6.53-inch full-HD+ display and a waterdrop-style notch, MIUI 10 software, and 2GHz octa-core MediaTek Helio G90T processor with HyperEngine tech for gaming enthusiasts. It has a large 4,500mAh battery with 18W fast-charging support. The highlight of the handset is, of course, the camera setup, mainly the 64MP Samsung sensor with f/1.7 aperture and 0.8-micron pixel size and pixel binning tech. The sensor will backed by an 8MP ultra-wide angle sensor, 2MP depth sensor, and a 2MP macro lens. It supports up to 25x zoom and 8K video recording. In the front of the handset sits a 20MP selfie camera.