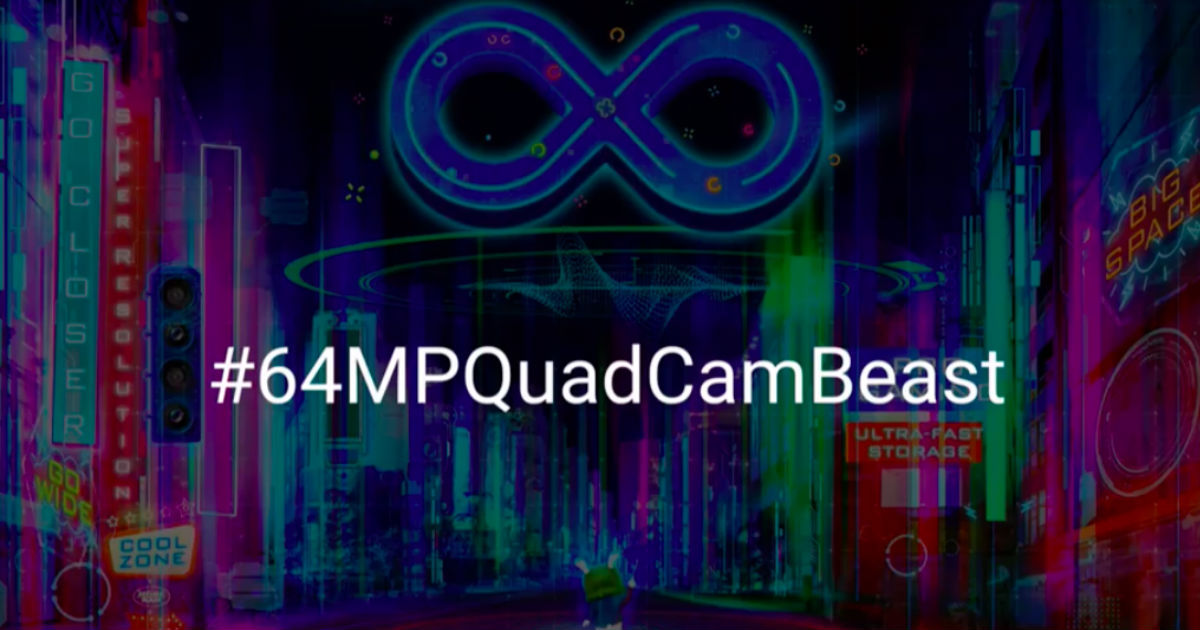 To recall, the Redmi Note 8 Pro ships with a 6.53-inch full-HD+ display with and a waterdrop-style notch up top. The handset boots MIUI 10 software on top of Android 9 Pie out of the box. The phone is powered by a 2GHz octa-core MediaTek Helio G90T processor with HyperEngine tech for gaming enthusiasts, aided by up to 8GB of RAM and 128GB user-expandable storage. The handset houses a 4,500mAh battery with 18W fast-charging support.

For photography, there is the 64-megapixel (f/1.7) primary sensor at the back paired with 8-megapixel ultra-wide angle sensor, 2-megapixel depth sensor, and a 2-megapixel macro lens. The Redmi Note 8 Pro supports up to 25x zoom and 8K video recording. The front camera of the handset features a 20-megapixel selfie shooter. The Redmi Note 8 Pro has a rear-mounted fingerprint scanner and comes with standard connectivity options such as Wi-Fi, Bluetooth, and 4G LTE.